Originally released in the 90’s these have been out of production for quite a while.

These figures are suitable for campaigns from 1942 onwards. They are wearing the 1937 pattern webbing, which was used throughout the Second World War, and are carrying the Lee-Enfield No. 4 rifle, which was produced from 1940 onwards. Also they have the entrenching tool attached to the webbing, which was reintroduced in 1942 after being fazed out in 1937. 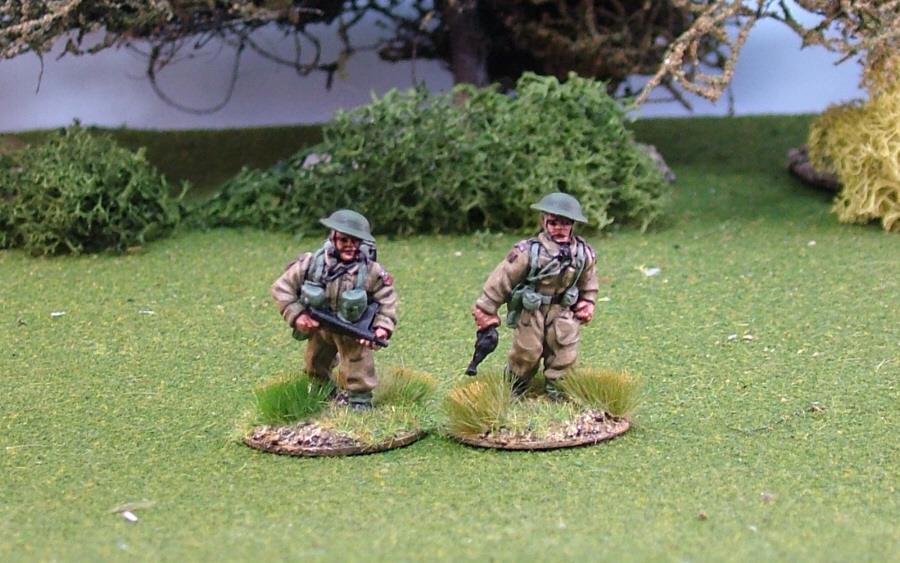 Supplied unpainted.
We’ll be expanding this range in due course.

1stCorps 28mm New Release WWII
This entry was posted on Monday, February 15th, 2016 at 10:11 and is filed under News. You can follow any responses to this entry through the RSS 2.0 feed. You can skip to the end and leave a response. Pinging is currently not allowed.