We released these a while ago but finally gotten round to painting some samples.
Using the new separate heads you can create figures suitable for late 12th to late 13th centuries. 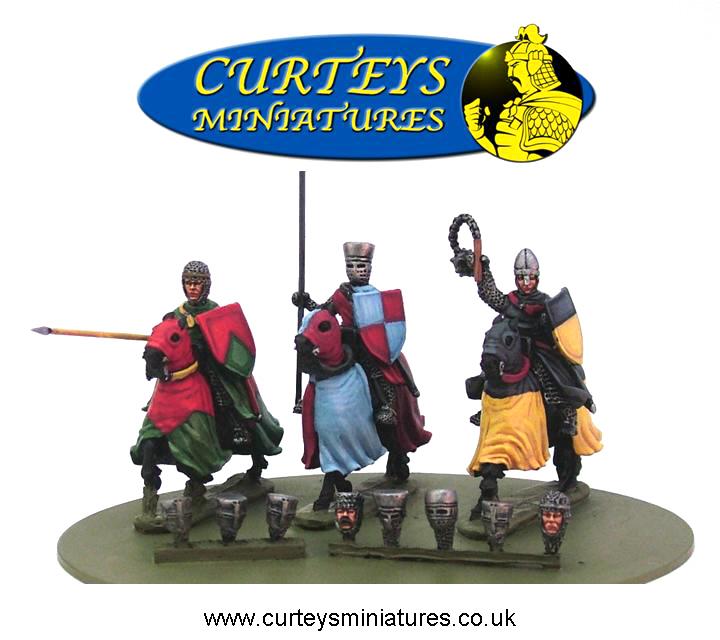 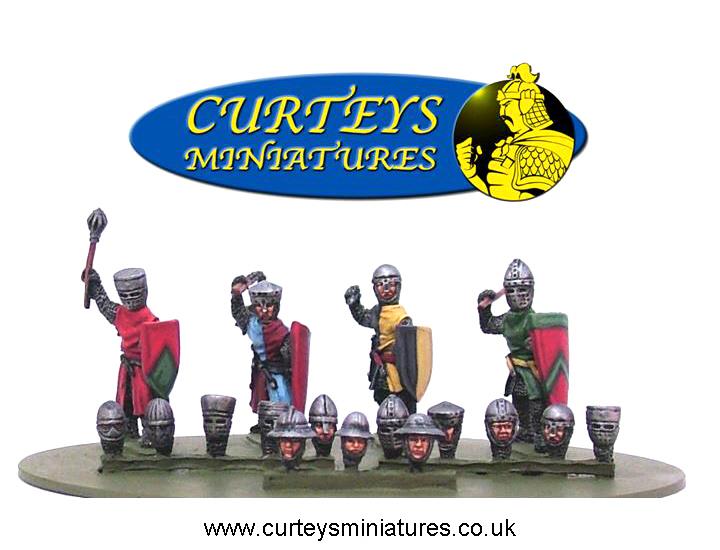 For more info and pictures please visit the website.

Please check the website for more info and pictures.

ALL Quiet on the Martian Front 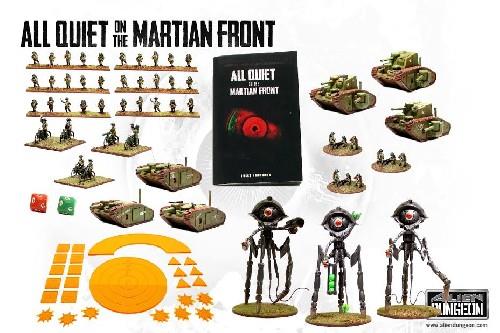 We currently have All Quiet on the Martian Front products with a 20% clearance discount while stocks last.

28mm Curteys Miniatures historical New Release
This entry was posted on Tuesday, June 30th, 2015 at 18:02 and is filed under News. You can follow any responses to this entry through the RSS 2.0 feed. You can skip to the end and leave a response. Pinging is currently not allowed.

One thought on “28mm Medieval Knights”