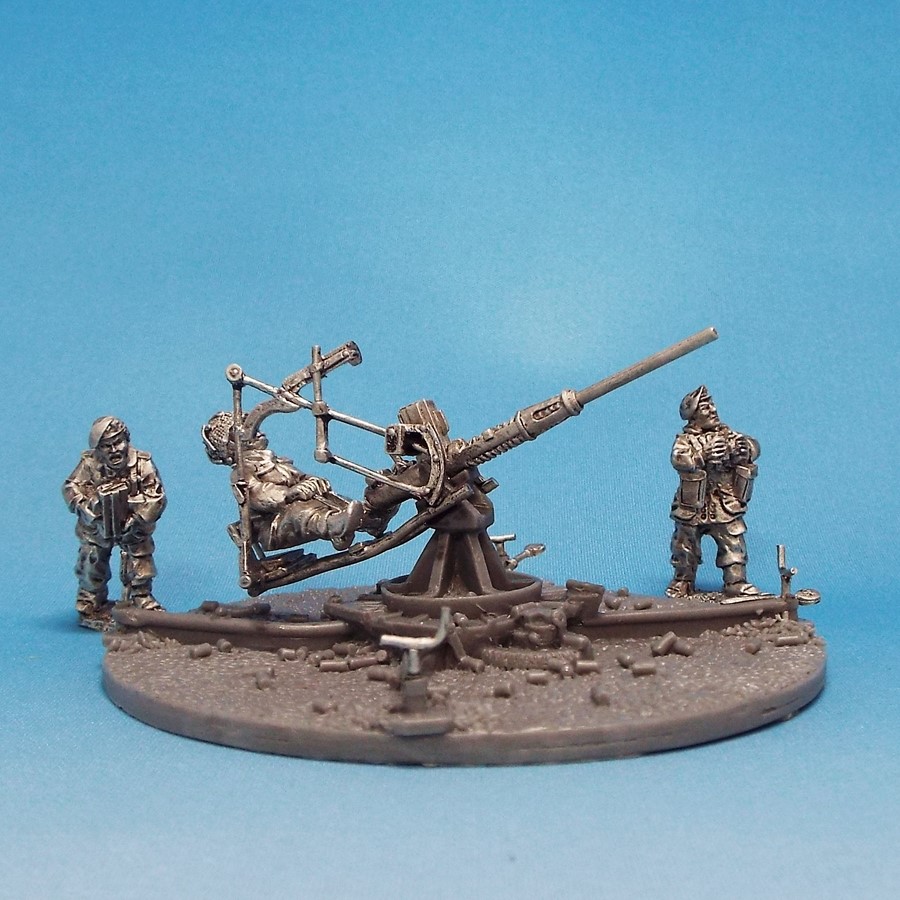 The Polsten was a polish designed simplified Oerlikon cannon.  It was quicker, easier and cheaper to produce than the Oerlikon and was just as good. The British Airborne transported in a Hamilcar or Horsa glider, towed behind an airborne jeep. They saw action in Normandy, Holland and the crossing of the Rhine. 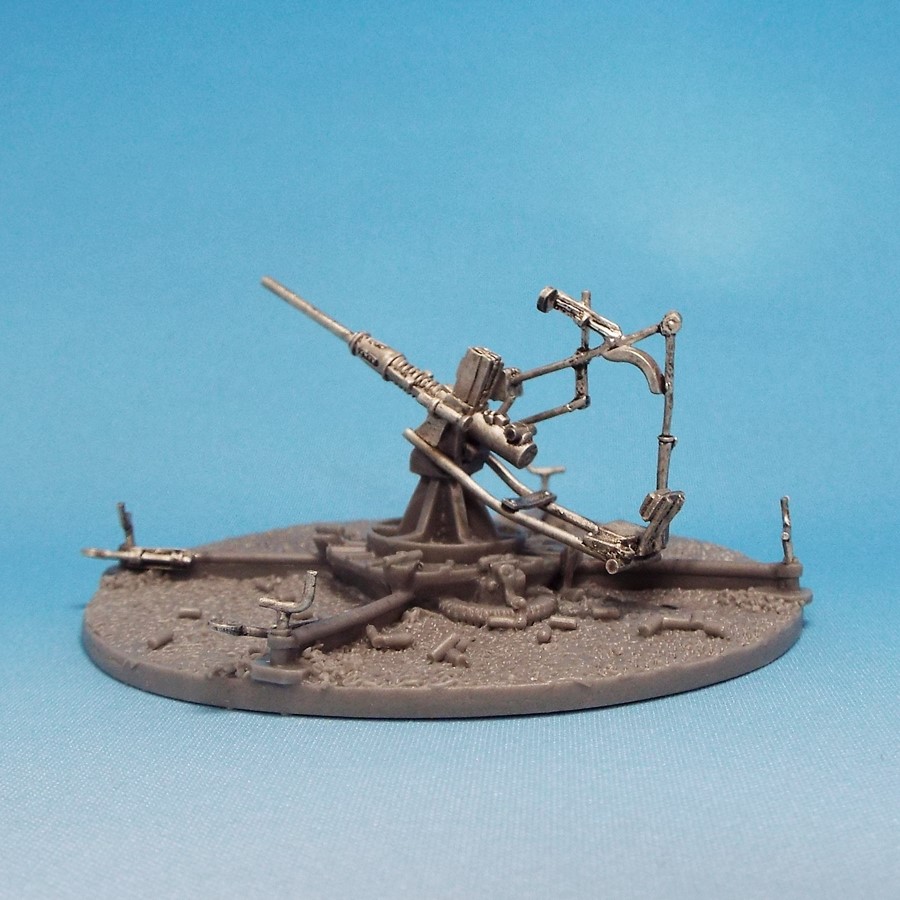 This is a resin and metal kit, supplied unassembled. Some assembly required. 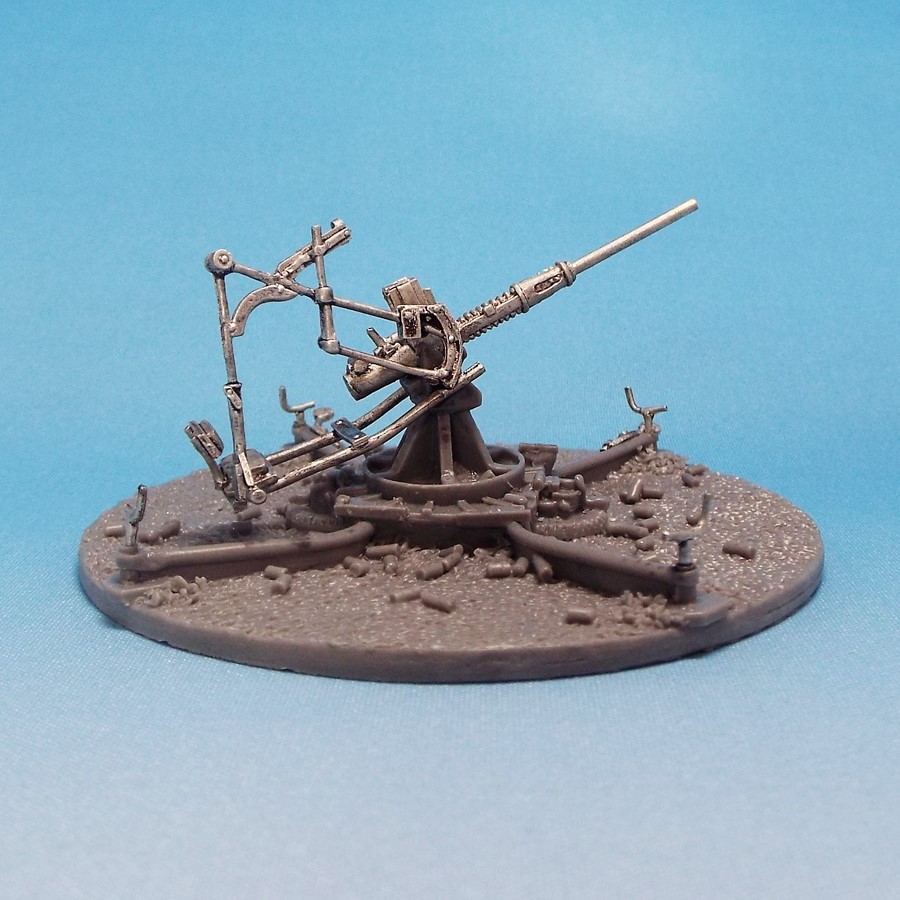 1stCorps 28mm New Release WWII
This entry was posted on Saturday, September 22nd, 2018 at 12:07 and is filed under News. You can follow any responses to this entry through the RSS 2.0 feed. You can skip to the end and leave a response. Pinging is currently not allowed.