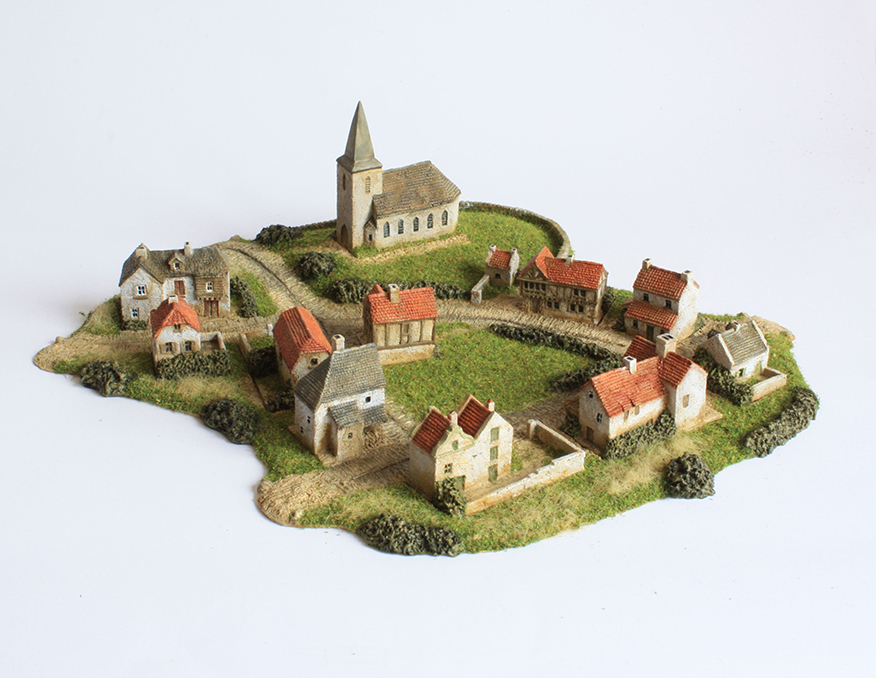 Released to commemorate not just the Battle of Waterloo, but the entire 100 Days Campaign in its Bicentennial Year. Extensively researched to produce the most up to date thinking on how the buildings may have looked on the day of the battles. Buildings such as Hougoumont look very different from previous models, but our model ties in directly with the model on show in the Waterloo Visitors Centre and is deemed by experts to be an accurate rendition of the Chateau on the day of the battle. 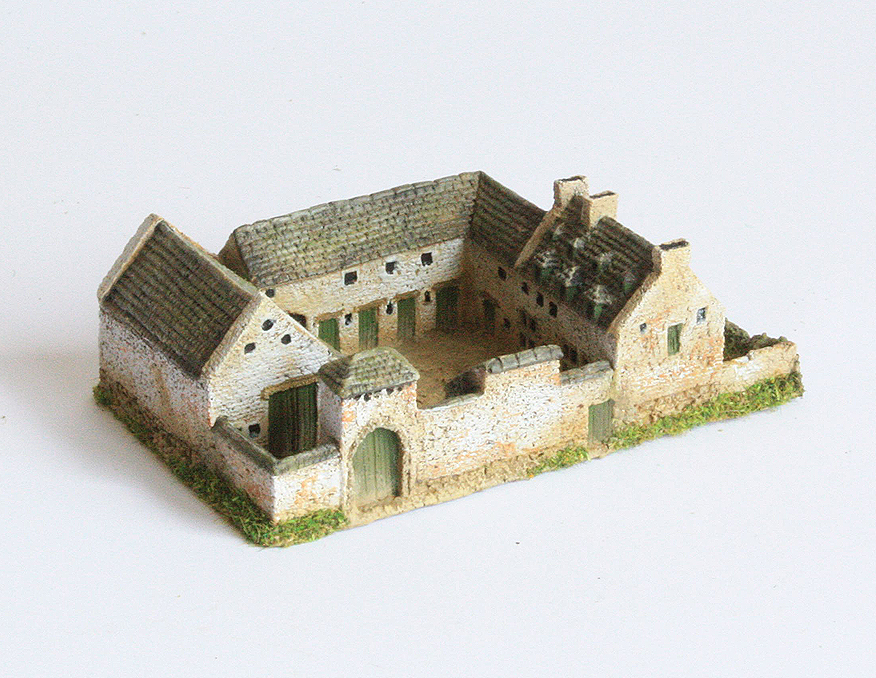 The range has been specially designed on a shrunken footprint system which has reduced the size of the Farm and Chateau complexes down to accommodate a more realistic area of ground covered when using figures at a one figure to several men ratio while still maintaining the character and look of the actual buildings. 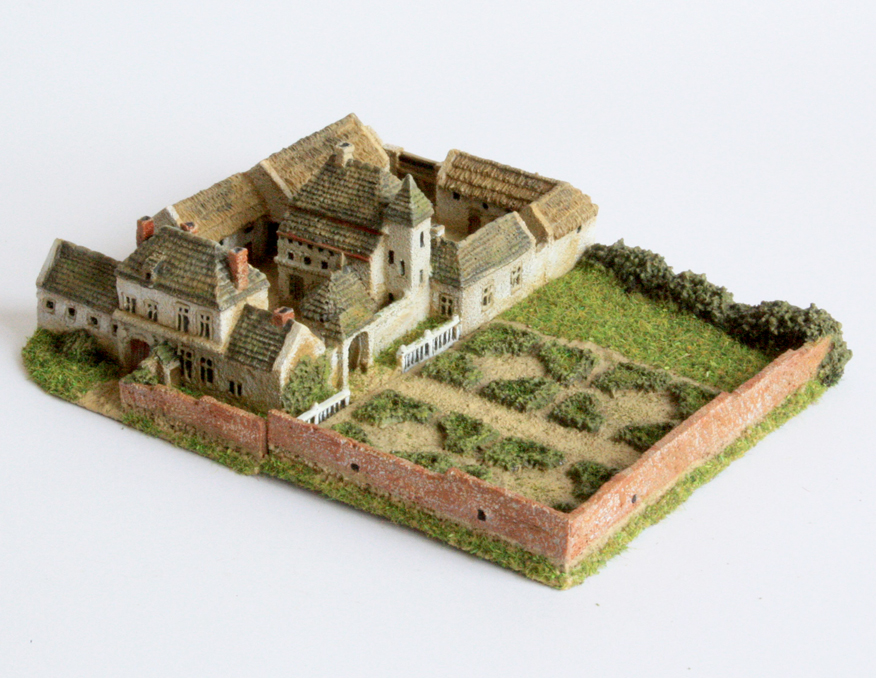 6mm historical Napoleonics New Release Total Battle Miniatures
This entry was posted on Tuesday, March 24th, 2015 at 09:37 and is filed under News. You can follow any responses to this entry through the RSS 2.0 feed. You can skip to the end and leave a response. Pinging is currently not allowed.