And the Contest Winners Are… 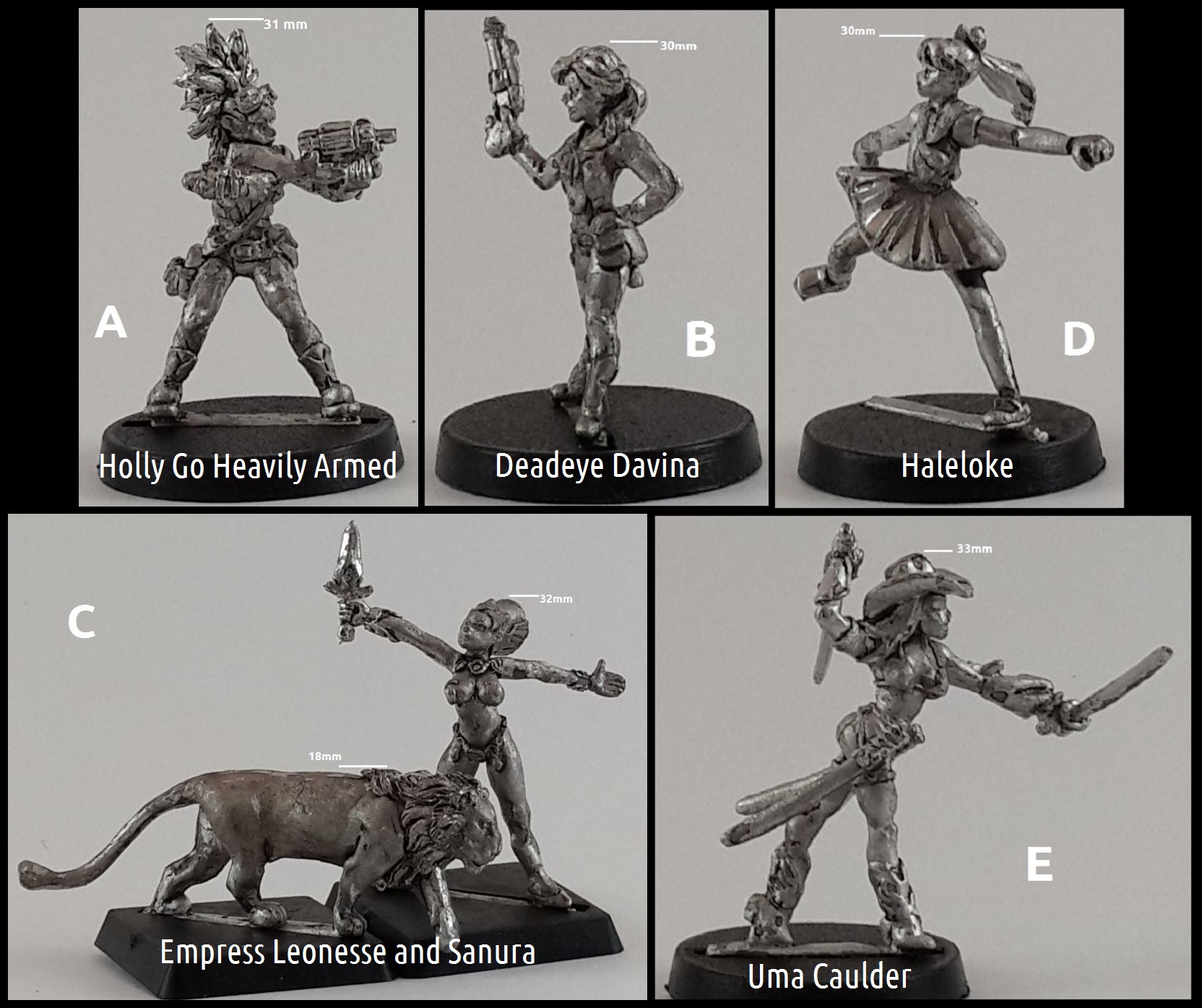 Thanks to everyone who entered Left Hand Miniatures "Name our January Releases" Contest. Each person whose submitted name was selected received a copy of all the figures shipped free. The winning entries came in from four different countries.

So who were these brilliant individuals?

All these miniatures are now available on the Left Hand Miniatures website:
CB's Imaginings

left hand miniatures News
This entry was posted on Tuesday, February 9th, 2016 at 09:05 and is filed under News. You can follow any responses to this entry through the RSS 2.0 feed. You can skip to the end and leave a response. Pinging is currently not allowed.