Armies Army is very pleased to announce a 10% savings for pre-orders of its new Penal Forces. 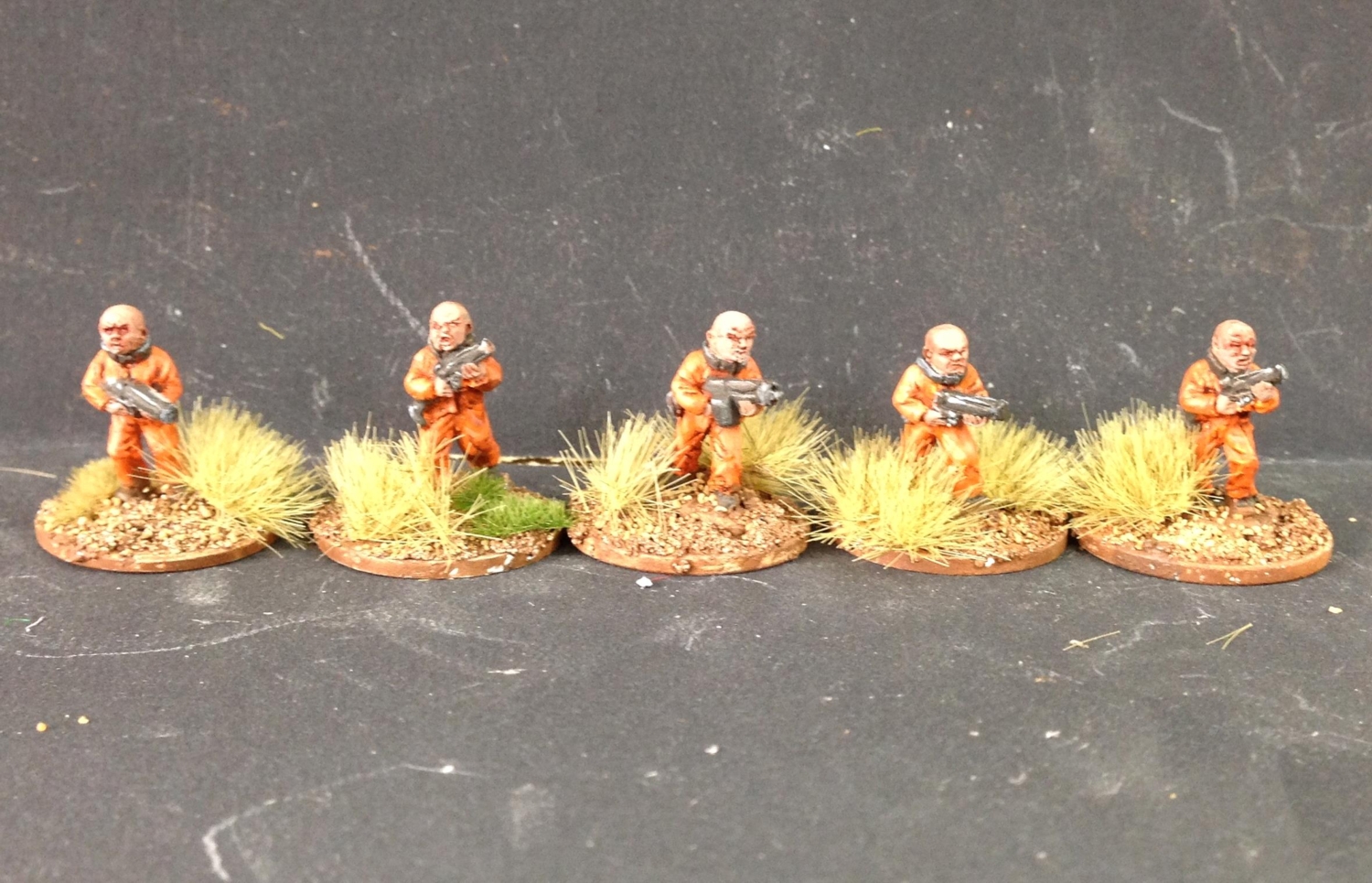 Penal battalion service in infantry roles was the most common use of Prisoners whether they were political prisoners, convicts, P.O.W's or troops who had failed in previous duties and were viewed by many prisoners as tantamount to a death sentence.

Prisoners sentenced to infantry units were eligible for commutation of sentence and assignment to an Army line unit if they survived their sentence or had accomplished extremely heroic deeds in combat. They could also theoretically receive military decorations for outstanding service and if released were considered fully rehabilitated, though those suspected of political disloyalties remained marked men.

In reality, the promise of rehabilitation was (in most cases) pure propaganda; penal battalions were administered and commanded by the field unit HQ's, who treated Penal Troops as a worthless subspecies of soldier, useful only for absorbing heavy casualties that would otherwise be inflicted on a more worthy unit.

The penal troopers thus faced little prospect of escape, ensured by the use of explosive neck devices, activated with zero hesitation if so much as the slightest hesitation was shown!

The R.U.S.K and PLA forces both regularly use Penal Forces. With limited firepower and no body armour these troops are also nice for converting to several other troop types.
To launch the new troops, I'll be offering a preorder special of 10% off all Penal Troopers. The offer will close in 2 weeks' time and Items posted within the month.
Ill also be offering new Army packs of 6 packs of Penal troops and one pack of either Rusk HQ troops or Sino/PLA HQ. Masters and slaves! 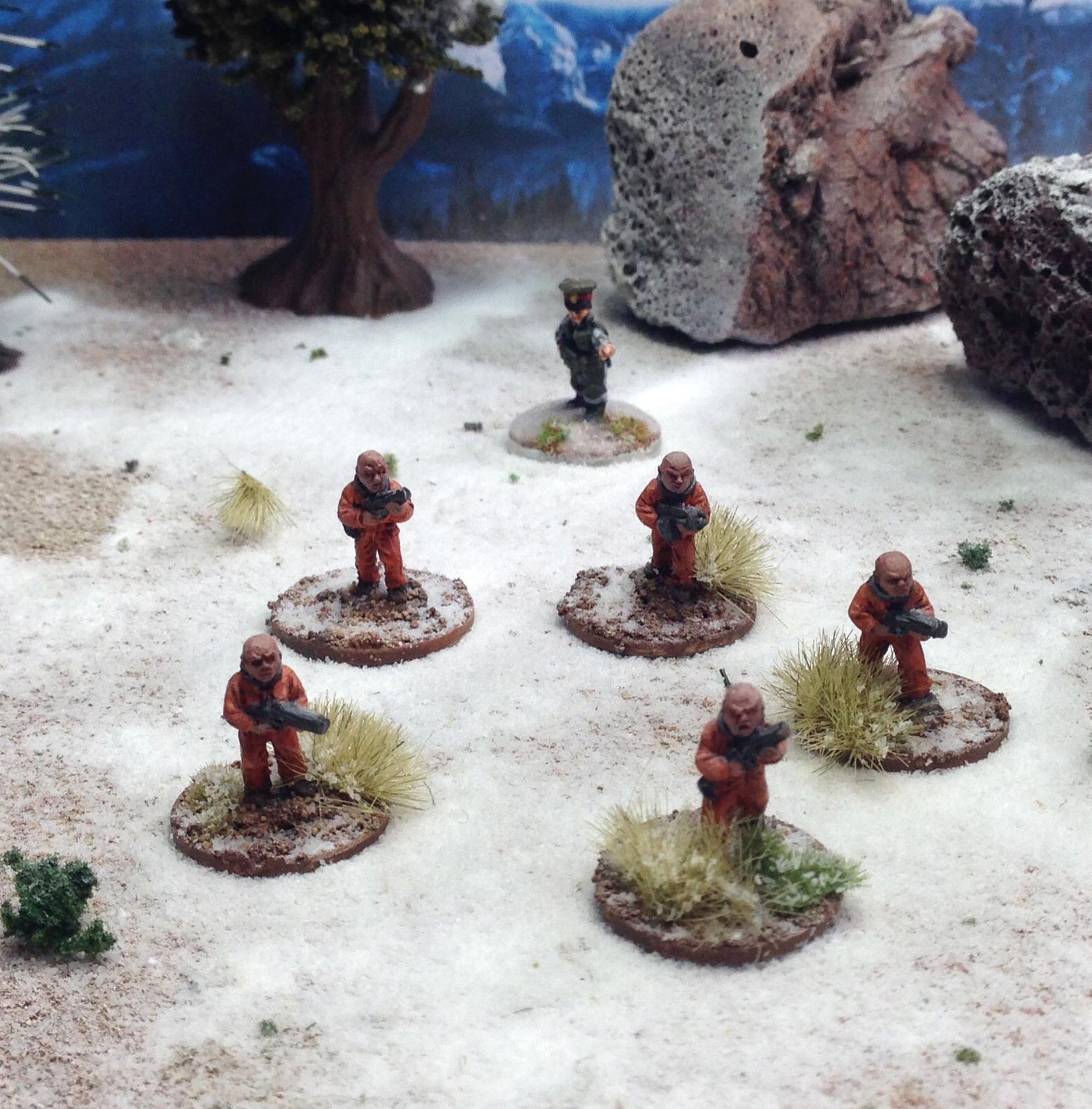 We have plans to extend the range as well, and are always happy to hear your suggestions!

All packs can be found at

15mm Armies Army New Release News Sci-Fi
This entry was posted on Wednesday, July 30th, 2014 at 17:55 and is filed under News. You can follow any responses to this entry through the RSS 2.0 feed. You can skip to the end and leave a response. Pinging is currently not allowed.