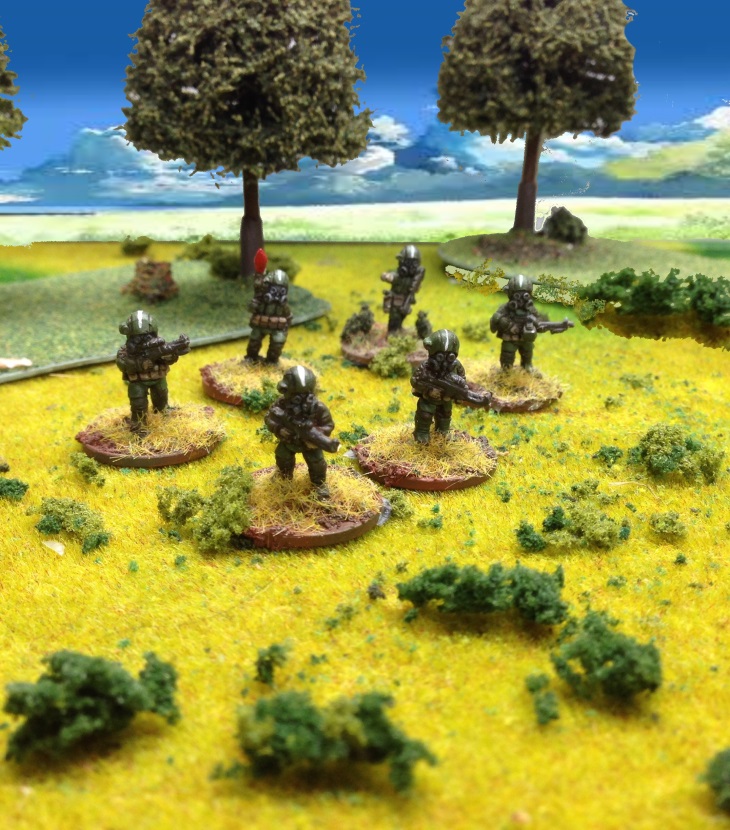 ArmiesArmy is very pleased to announce the pre-orders of its new Russian Empire Forces!

The Russian Empire emerged from the second civil galactic revolution after decades of Socialist governments. The commonly known ‘Whites’ supported by several other nations regained control of several colonies and a large chunk of former Russia. The combatant Socialist government fled to the largest and richest system, Kirov and formally declared the Russian United States of Kirov as their home... The Russian Empire continues the fight with them, in what continues to be a very bloody civil war of Whites v Reds.
The full range of figures include infantry and vehicles.

To launch the new troops, I’ll be offering special pre order prices! The pre order offer will close on Feb 10th (as I’m away in Houston on business before

) and items will be posted within two weeks of that date, if not before. 🙂

The available codes are: 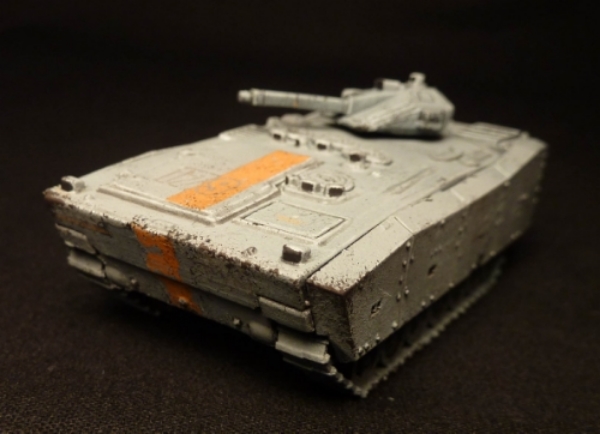 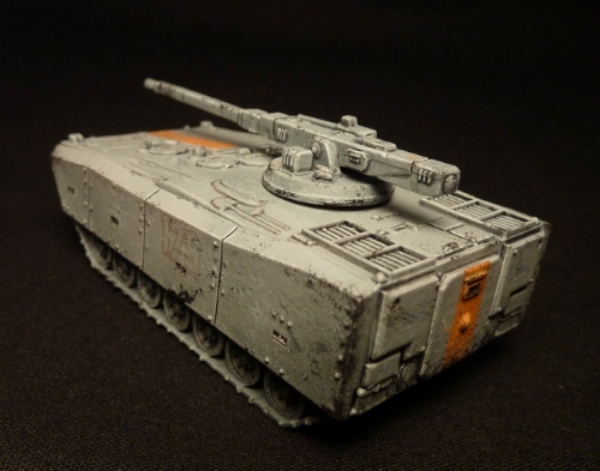 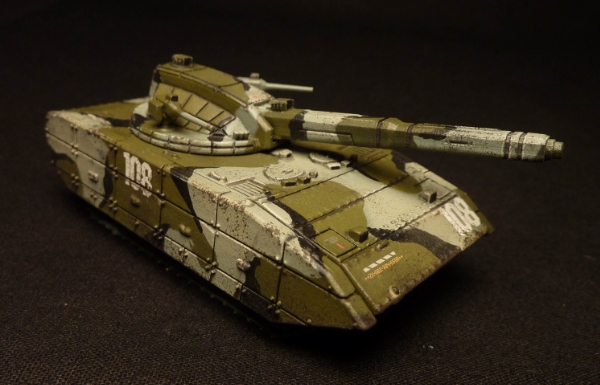 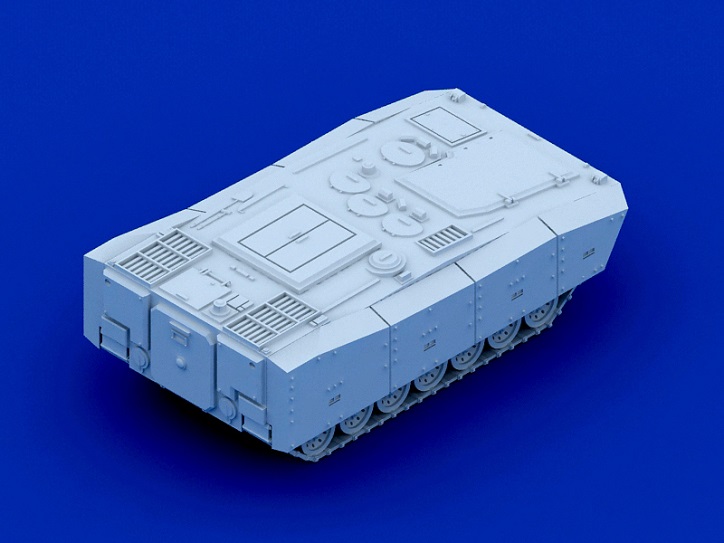 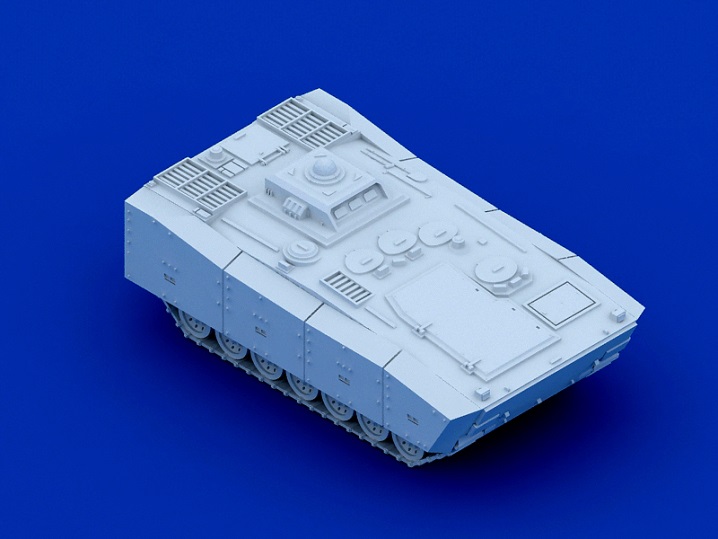 We have plans to extend the range as well, and are always happy to hear your suggestions!
All pre order packs can be found at my shop www.ArmiesArmy.com 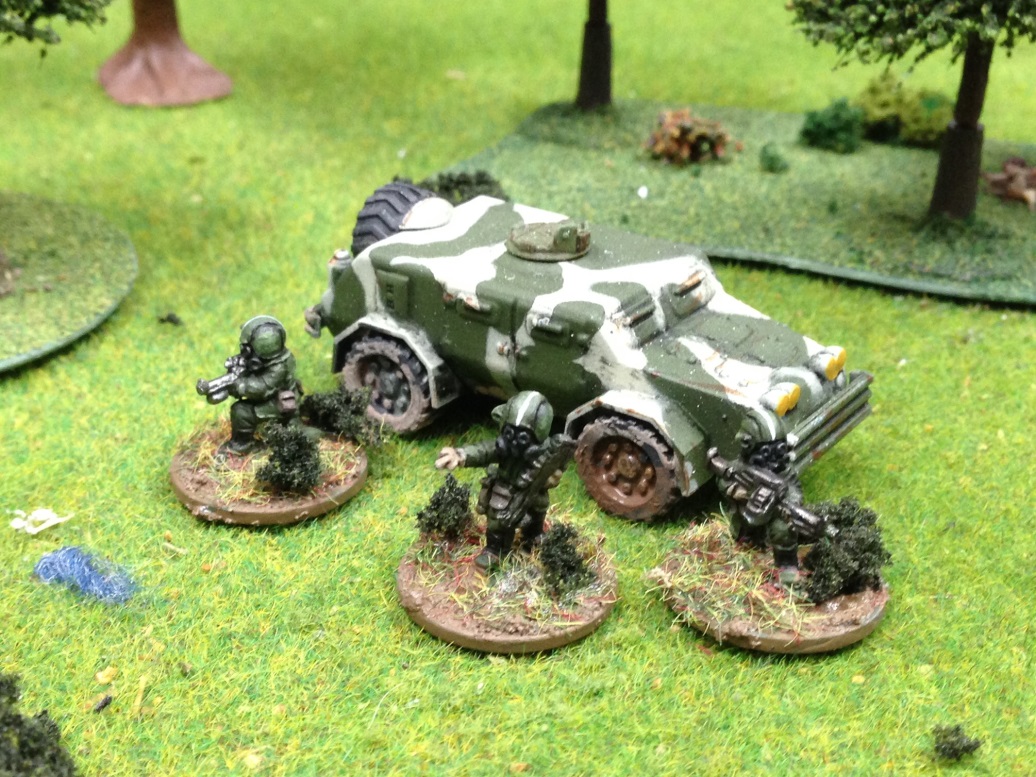 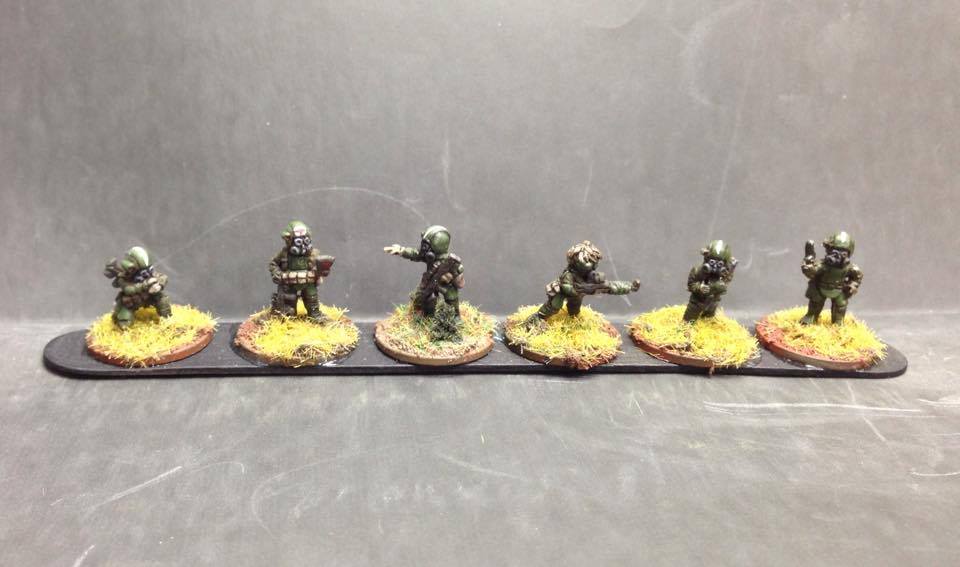 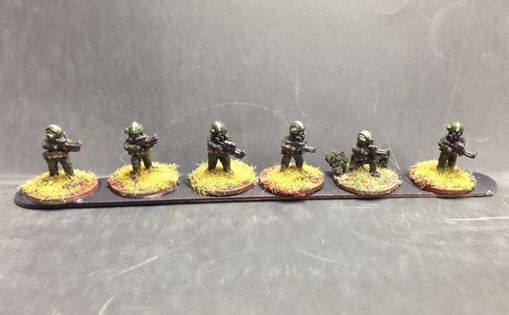 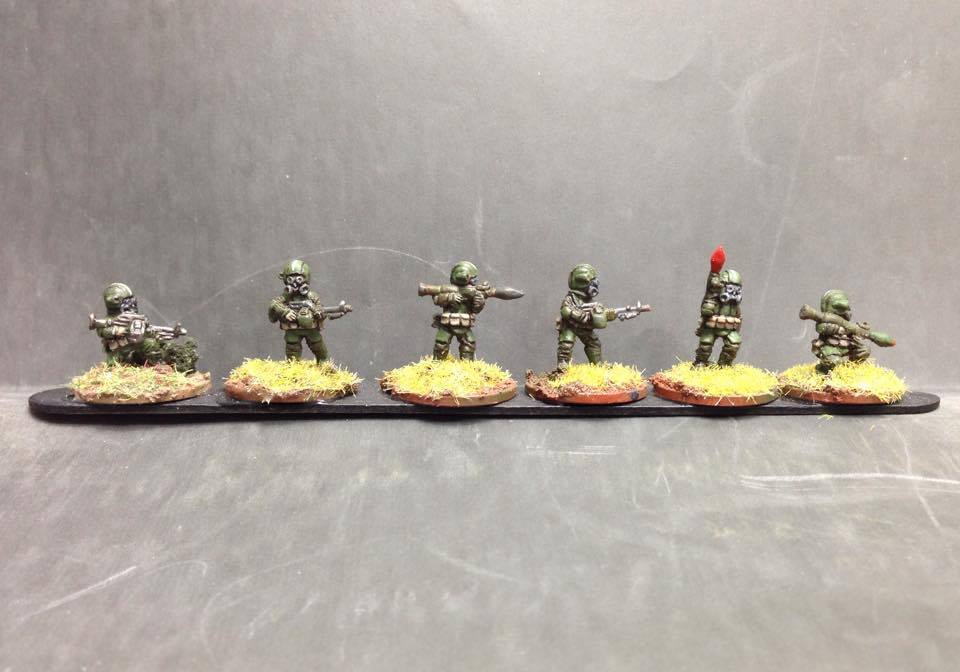 15mm Armies Army New Release Sci-Fi
This entry was posted on Wednesday, January 14th, 2015 at 11:47 and is filed under News. You can follow any responses to this entry through the RSS 2.0 feed. You can skip to the end and leave a response. Pinging is currently not allowed.

3 thoughts on “ArmiesArmy Whites Are Here!”