Lieutenant Francis of the Crimson Alliance fought and held bunker Zero Two against an unprecedented attack of the stricken.
On the 14th day of the attack, their ammo and food had long been exhausted, he led his troops out into a ferocious melee.
Francis was the sole survivor of that terrible onslaught.
He attributes his survival to his understanding that he was already dead, and as such was able to operate without any fear.

Despite that, Francis has never been the same since. 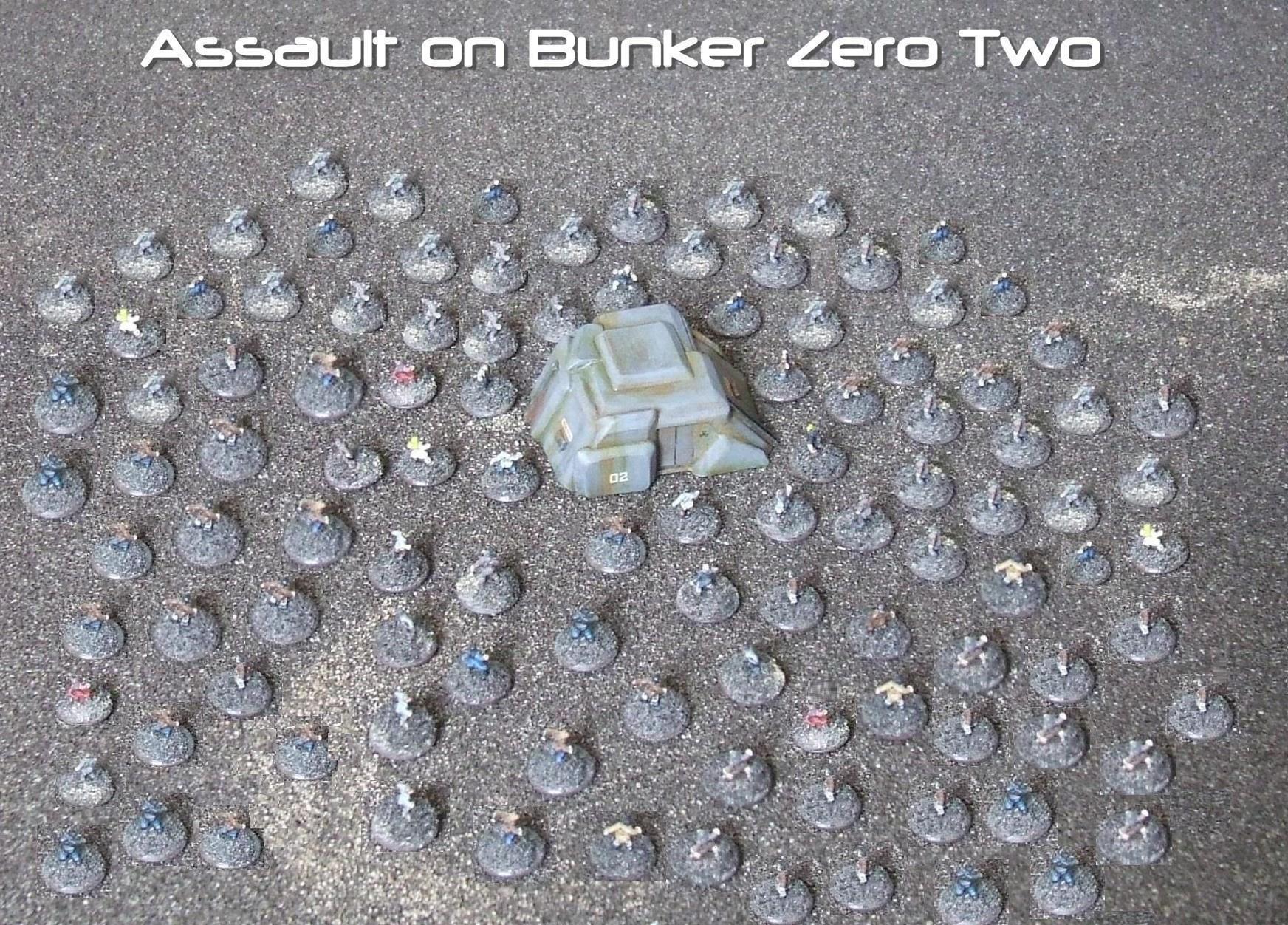 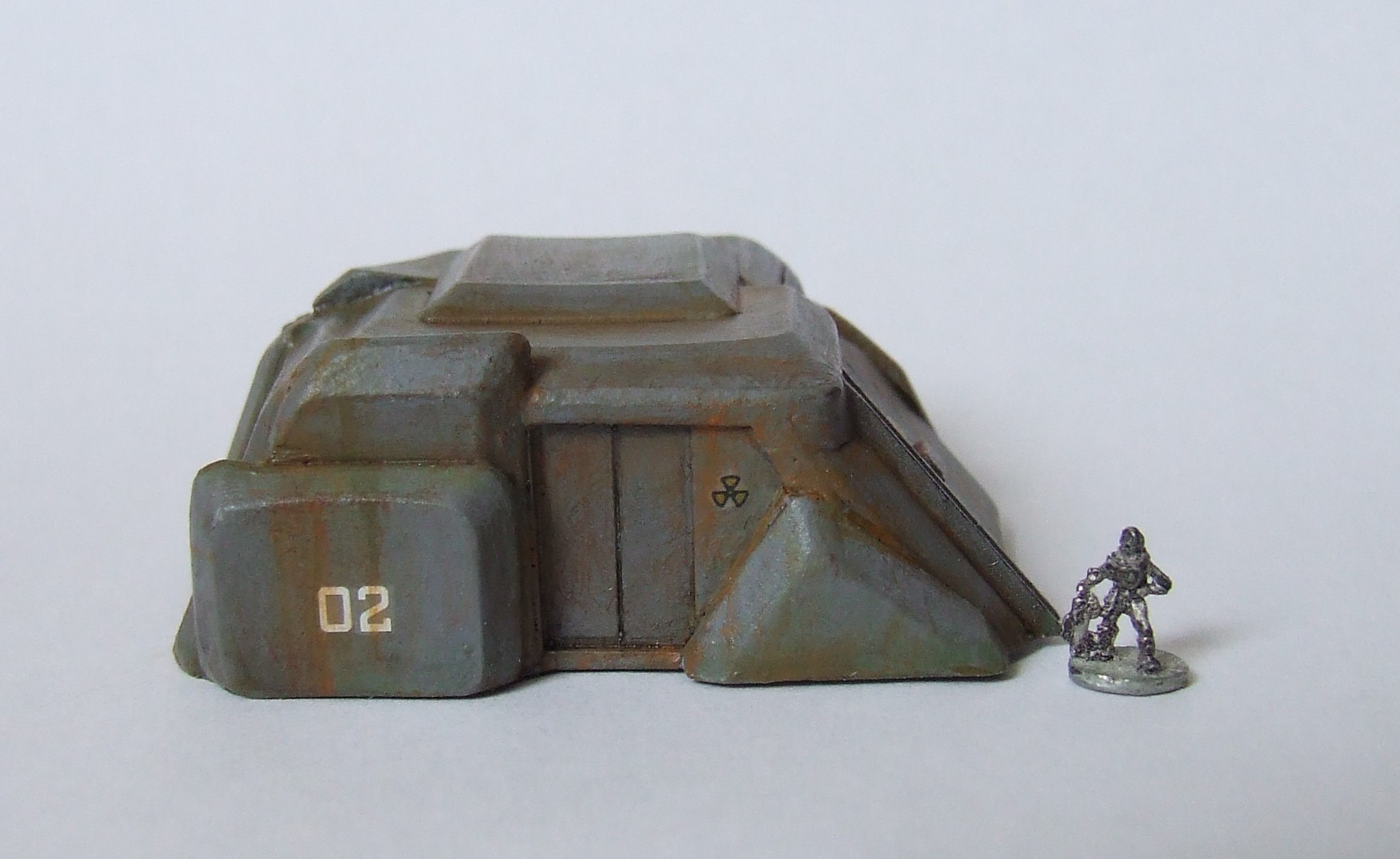 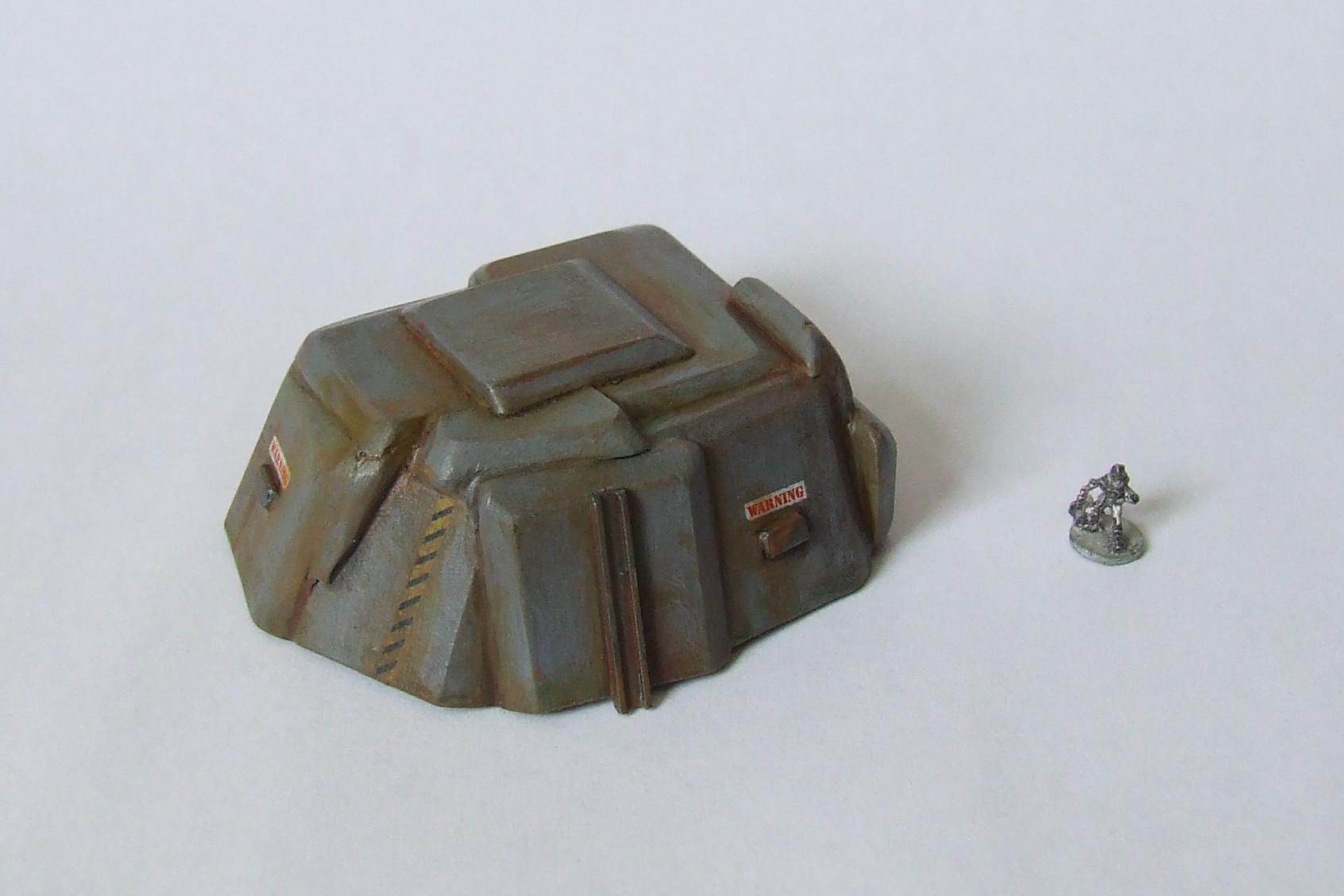 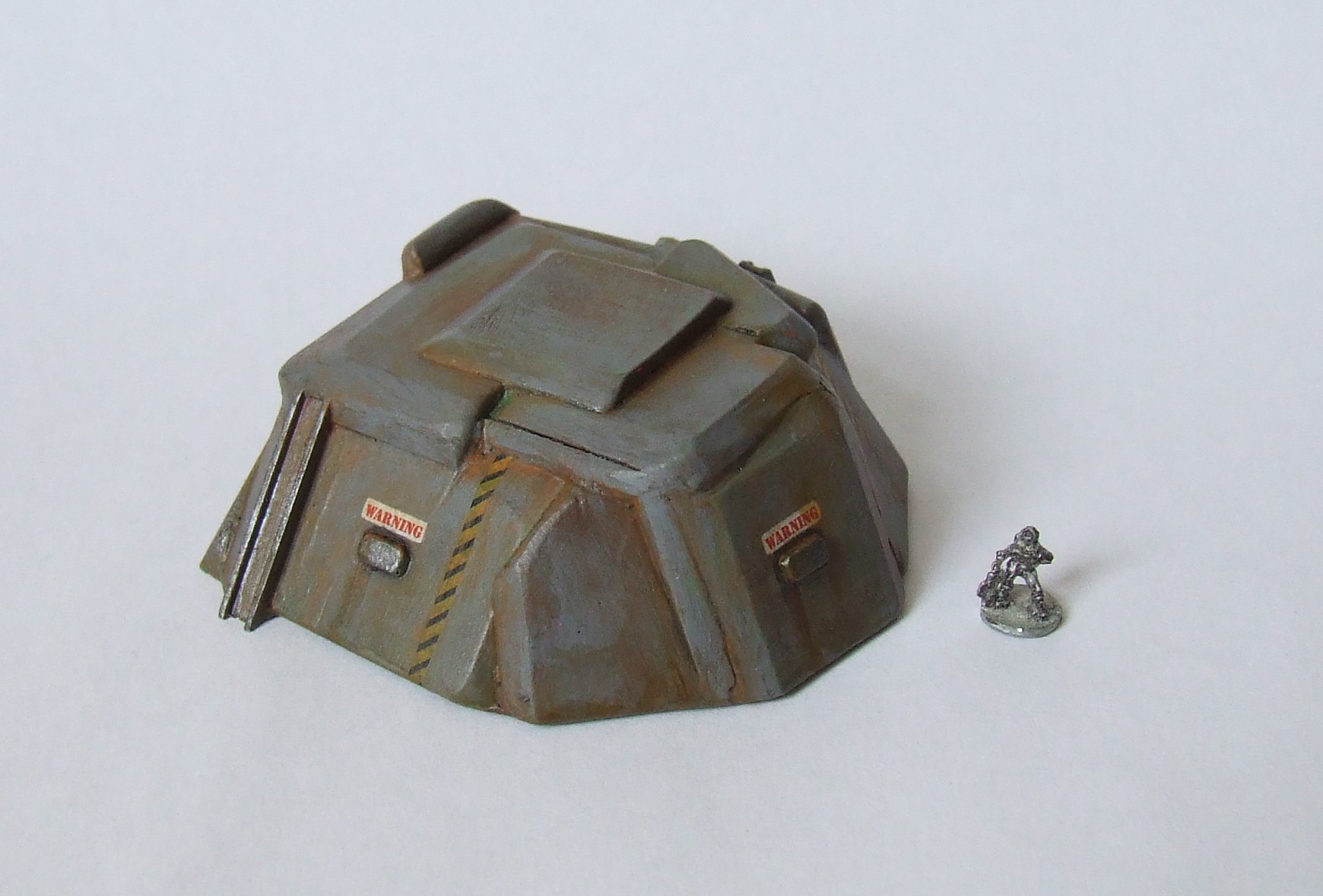 6mm Angel Barracks New Release Sci-Fi
This entry was posted on Friday, June 3rd, 2016 at 15:37 and is filed under News. You can follow any responses to this entry through the RSS 2.0 feed. You can skip to the end and leave a response. Pinging is currently not allowed.

One thought on “Assault On Bunker Zero Two”