We've added a couple of codes each to our War of Spanish Succession and World War 2 ranges.
The WSS range now includes pikemen 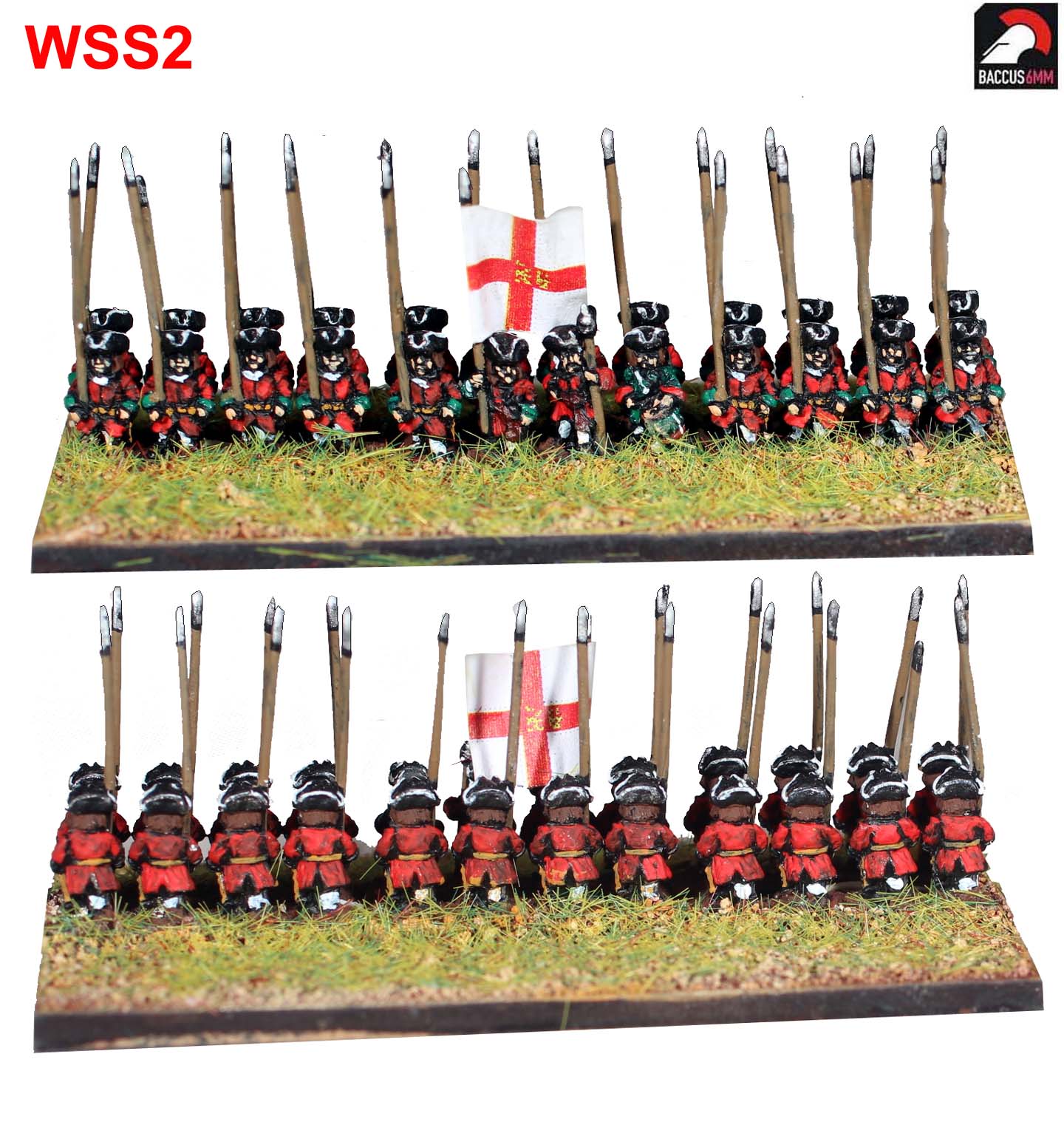 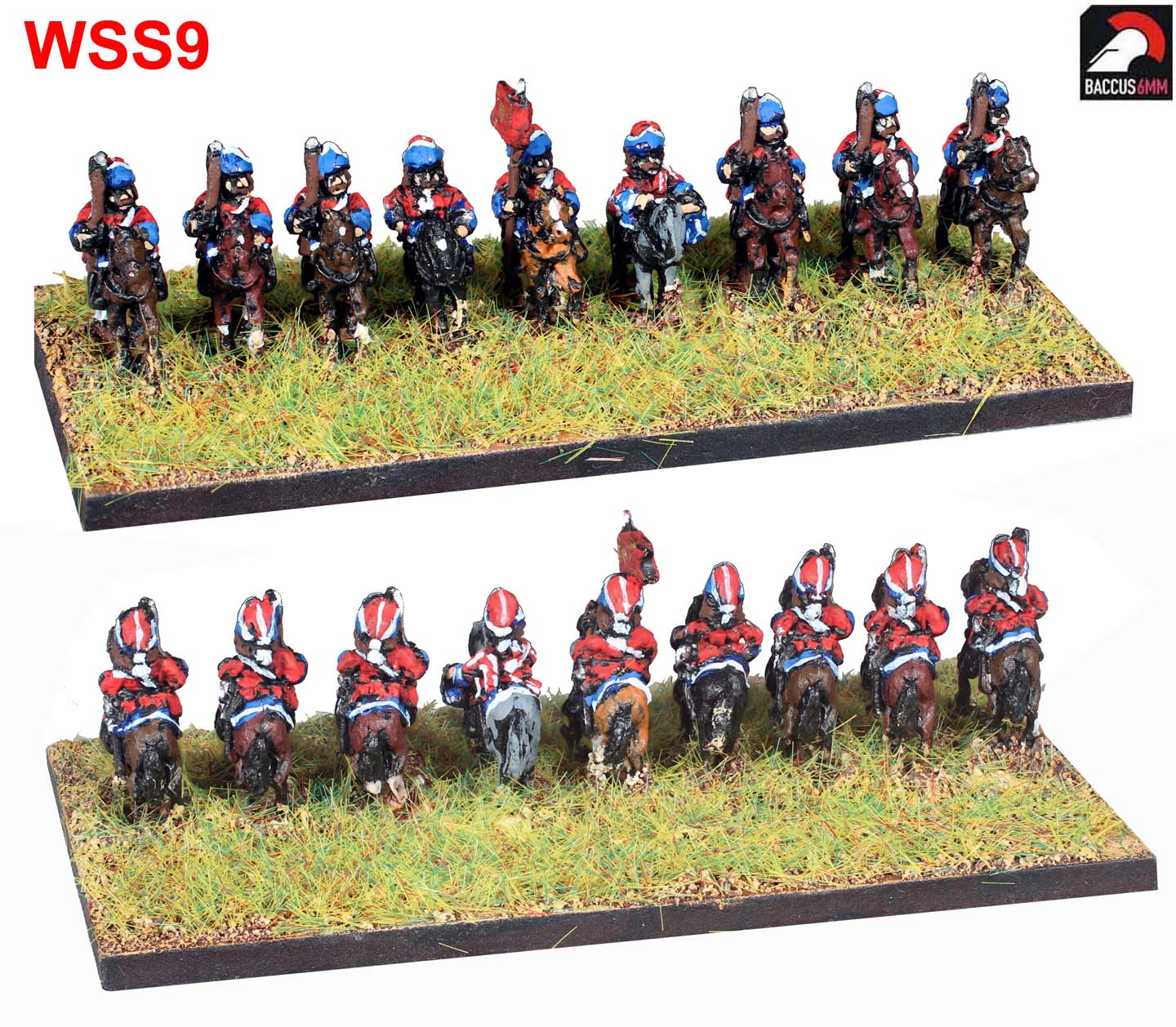 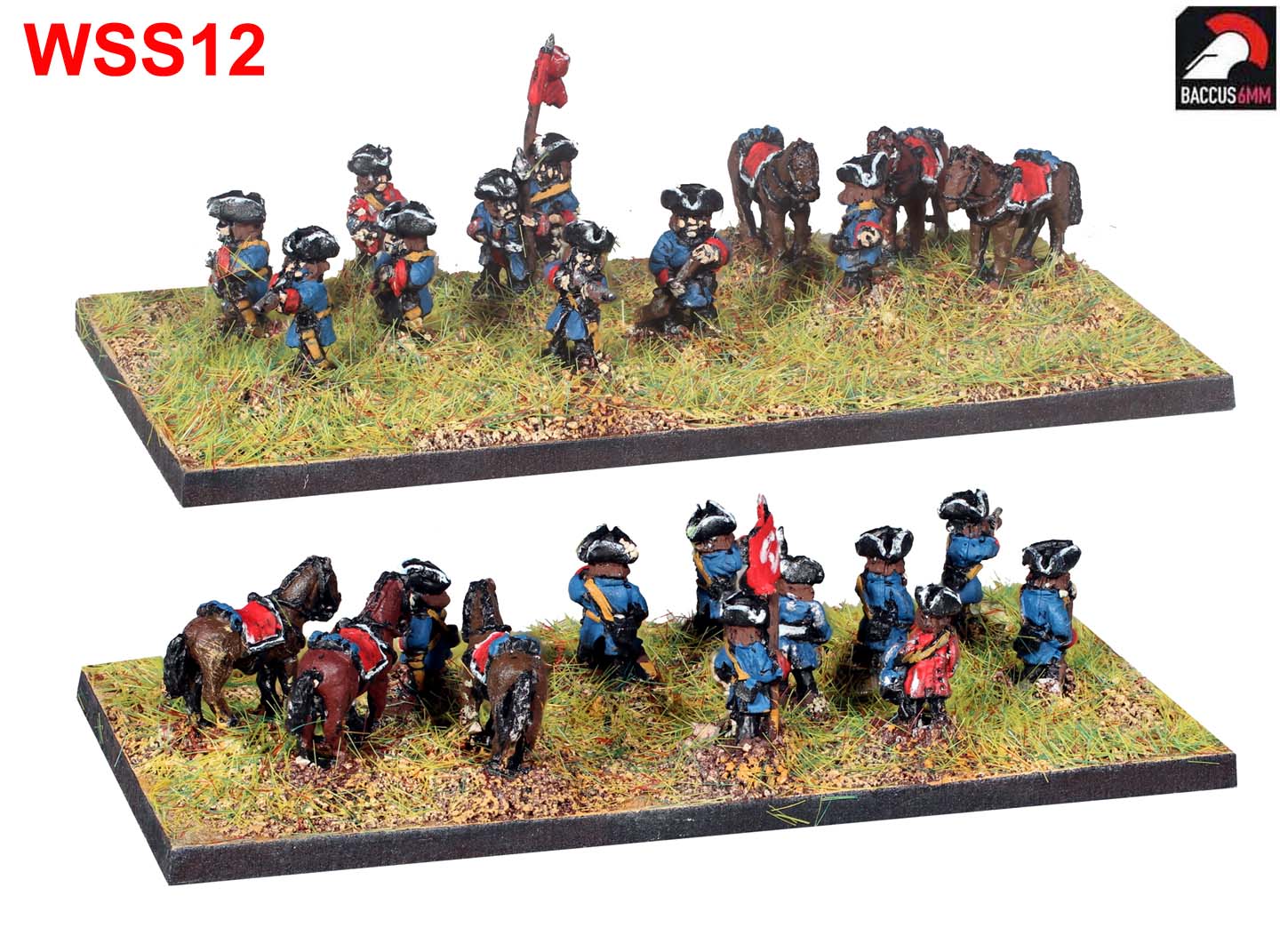 These releases just about complete the resculpt of the WSS figures, although we are still awaiting the arrival of the final code which will be dismounted French Dragoons.  More details of the range if you click here

Moving through the centuries, there are a couple more additions to our nascent WW2 ranges in the form of US Bazooka teams

So what are we working on right now?  Glad you asked that one!

Firstly, good progress is being made on a few codes which when combined with our existing SYW and AWI codes will enable you to fight that good old favourite, the French and Indian Wars.   I hope to get some preview pics up very soon.

Meanwhile we've already got the next series of WW2 releases lined up, when at long last, the US army will get delivery of its machine guns, the Paras will be dropping in and German infantry in smocks will be pushed into the front line.   In addition to this, artillery pieces and crews can be seen approaching at a fast pace.   Once again, previews of these will be posted soon.

On the rules front, the layout on the next Polemos set is coming on nicely.  This volume, written by Glen Pearce, will cover wars in the Americas, encompassing the FIW, AWI and war of 1812.   Once again, Mitchell Nolte has done a great job for us on the cover artwork. 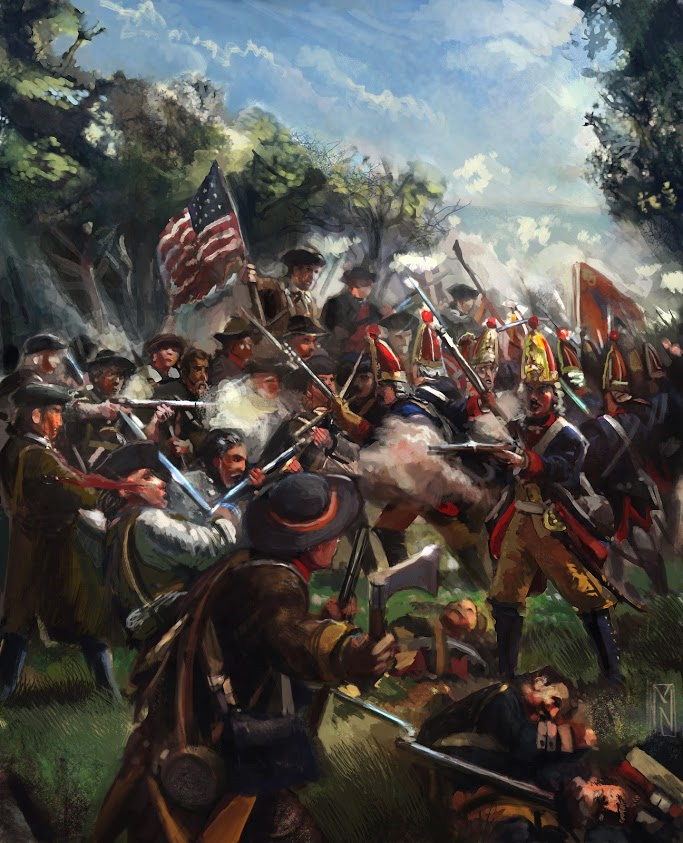 In addition to all of this, all the FIW codes have scratched a long-standing itch of mine, and once the Polemos set is done and dusted, I will be completing the revamp of my very old but still very playable Ranger!  and Minuteman! rules which are perfect of God's Own Wargaming Scale.

6mm baccus historical New Release
This entry was posted on Monday, May 23rd, 2016 at 16:35 and is filed under News. You can follow any responses to this entry through the RSS 2.0 feed. You can skip to the end and leave a response. Pinging is currently not allowed.