Some new releases and looking ahead

It’s taken a bit longer than I’d expected, but at long last the final codes in the resculpted WSS range are now available.   These are pikemen 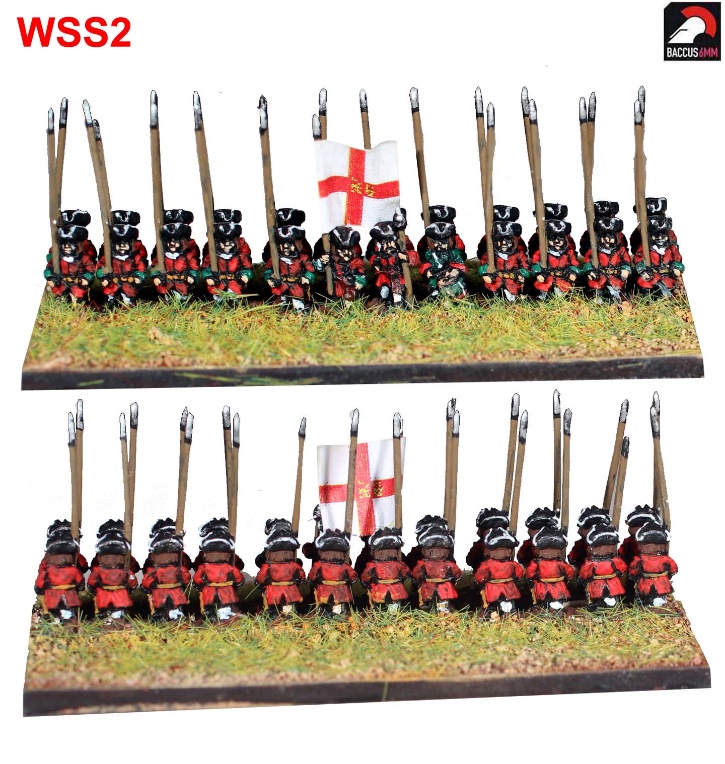 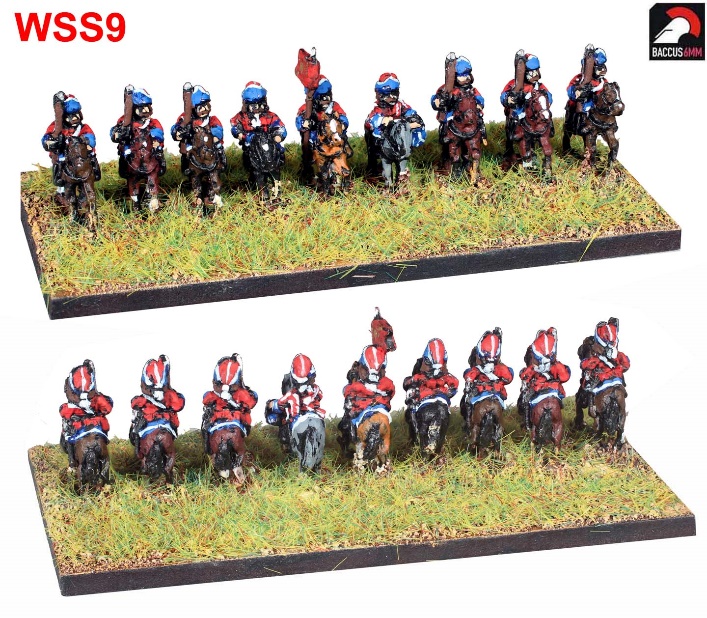 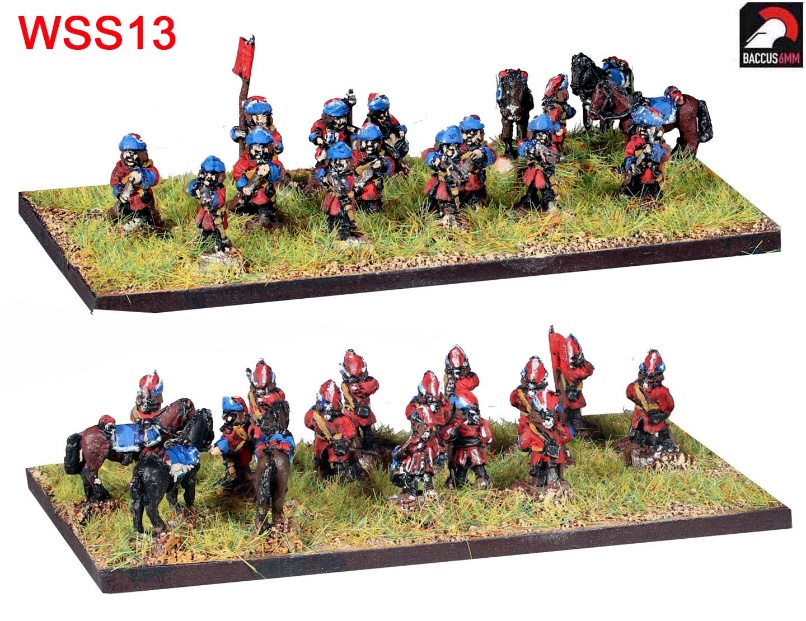 You can find more details if you click here.

So what’s next?   Well, staying with the 18th century and some more Anglo-French rivalry, work is well underway on some codes for the French and Indian Wars.  Here’s a sneak preview of some Compagnies franche de la marine going for a ramble.   We expect to have these on release at the Joy of Six. 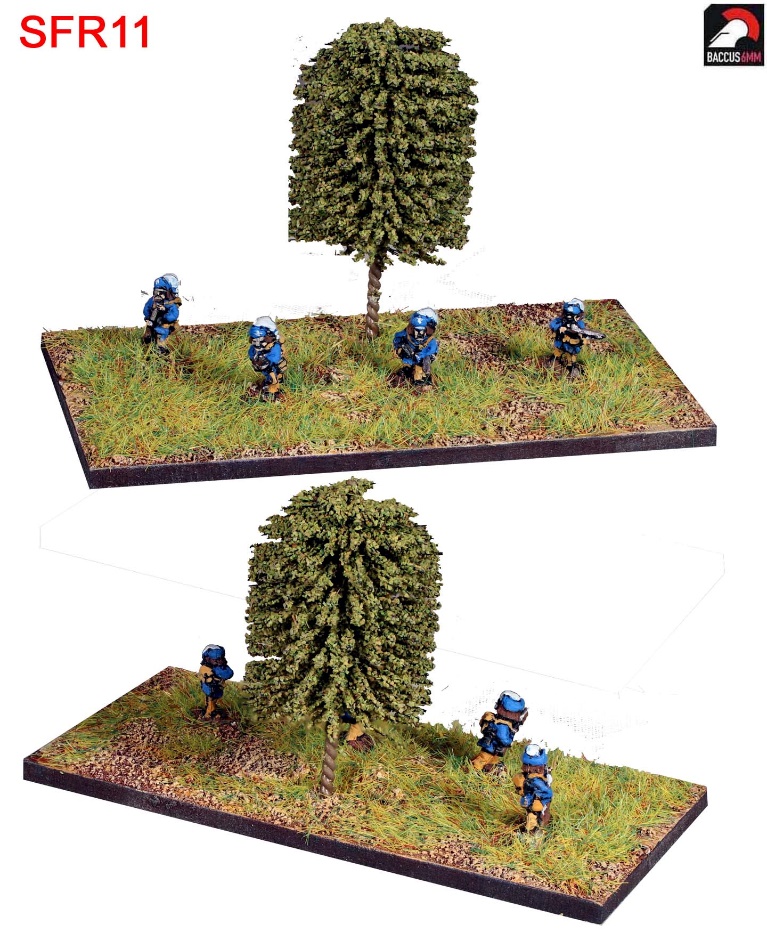 Meanwhile on another continent and a couple of centuries later, the latest additions to the WW2 range are coming on nicely in the form of British paras. 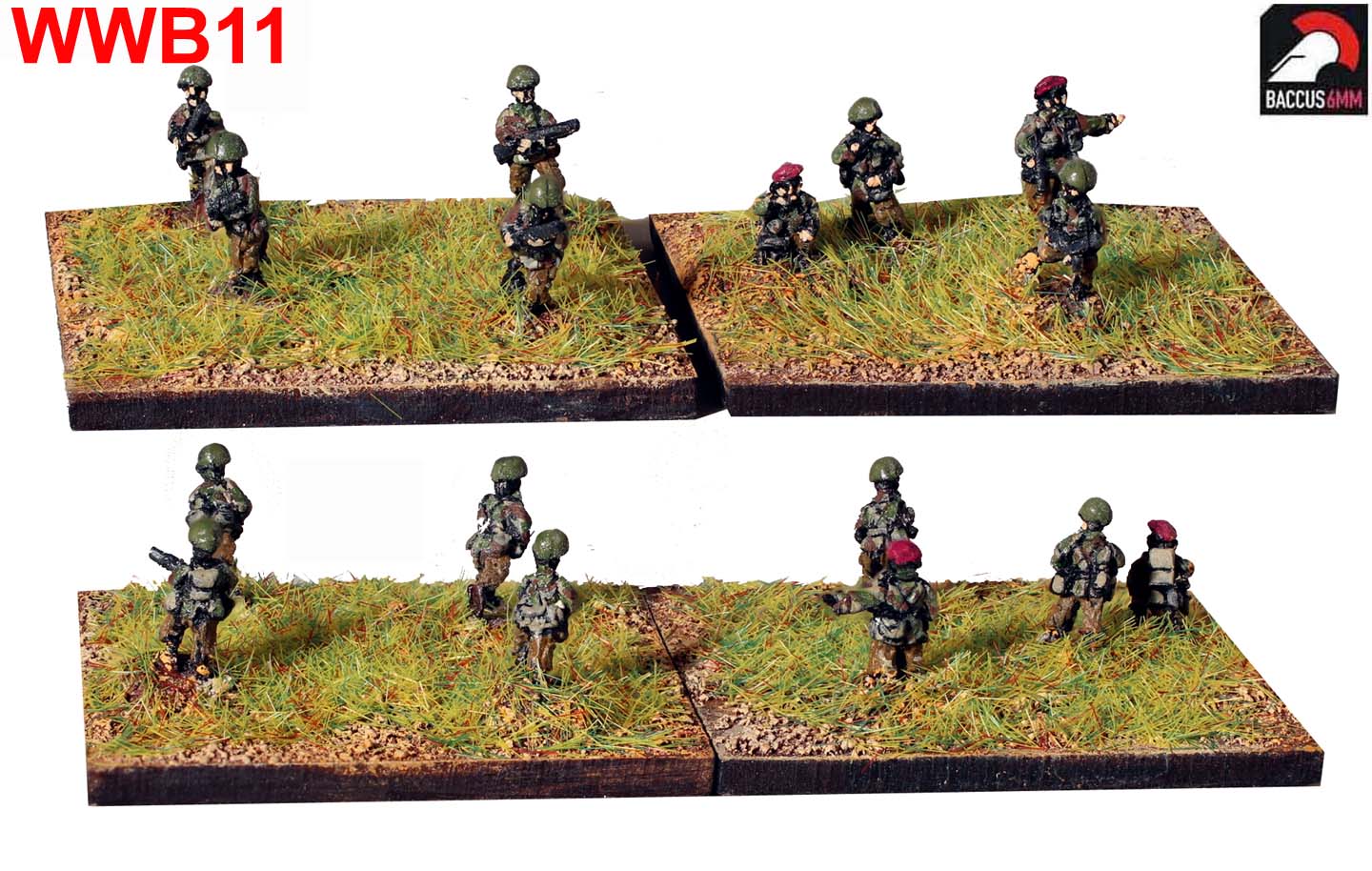 And for those of you interested in how we are getting on with the other arms of service, here’s a picture of our ‘proof of concept’ Sherman next to some infantry so you can get an idea of just how well they will combine.

And to finish, here’s a British 6pdr ATG awaiting a paint job and some crew.

Once again we hope to have some exciting new releases ready for the Joy of Six.  No excuses for not coming along!

6mm baccus historical New Release
This entry was posted on Thursday, June 16th, 2016 at 14:32 and is filed under News. You can follow any responses to this entry through the RSS 2.0 feed. You can skip to the end and leave a response. Pinging is currently not allowed.