After the release of Blitzkrieg Commander IV this past weekend, we've now got a selection of Starter army deals to get you going with your new rules!

All of these packs contain a standard set of contents:

These give a nice selection to get you started and playing some games, and you can then add on some extra units ready for bigger games, so some more command, larger artillery, maybe some Recce units, etc.  Our initial release includes:

... all priced at £31.00, saving roughly 10% compared to buying the packs individually.  These are all available on the website: HERE and we'll have them with us at the shows as well! 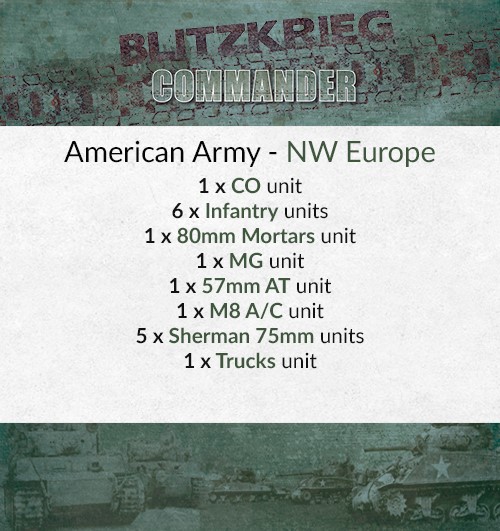 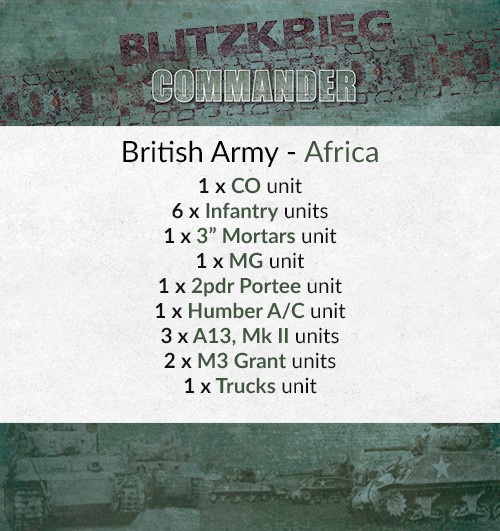 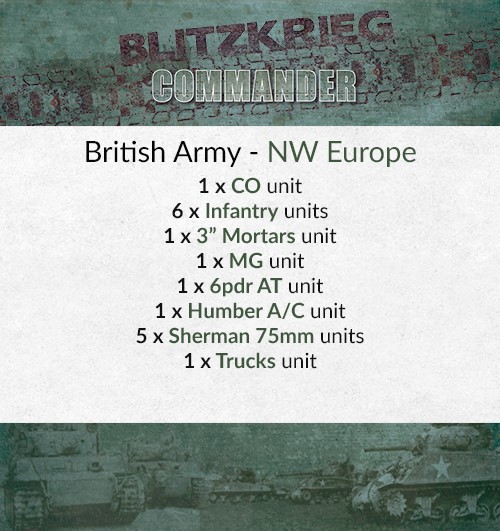 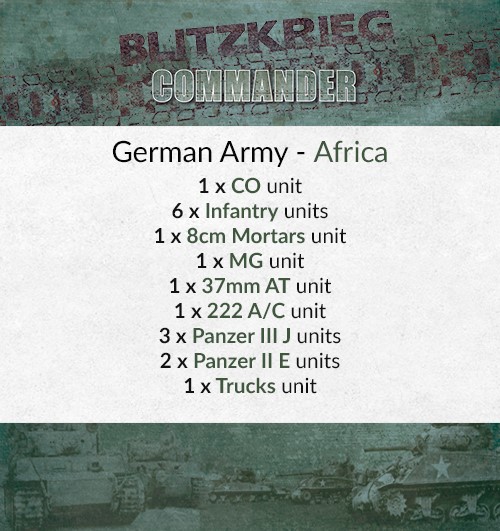 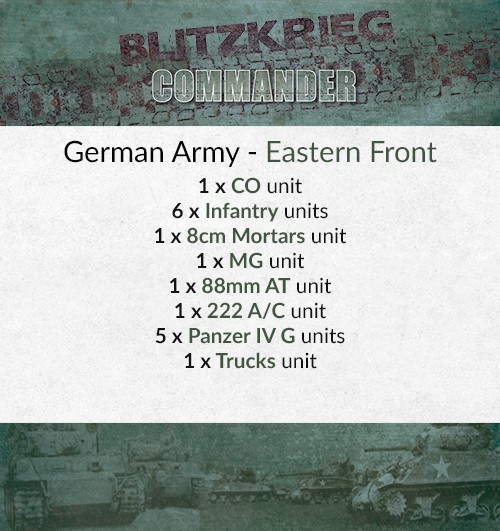 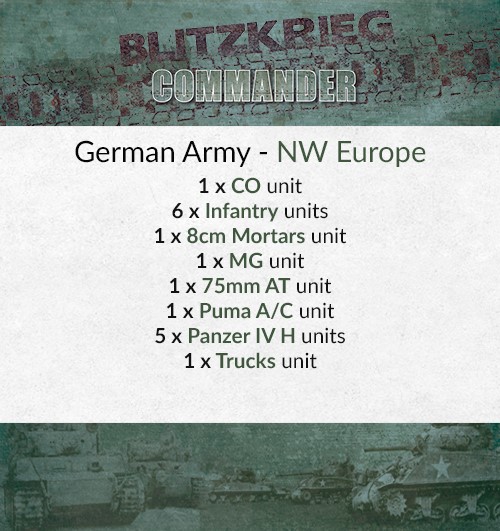 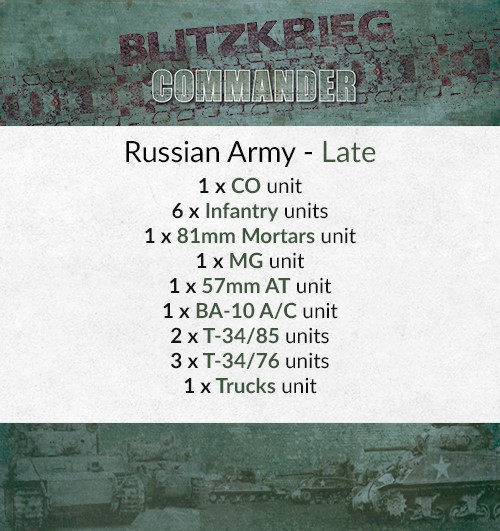 10mm New Release pendraken WWII
This entry was posted on Thursday, April 11th, 2019 at 09:28 and is filed under News. You can follow any responses to this entry through the RSS 2.0 feed. You can skip to the end and leave a response. Pinging is currently not allowed.