We’ve added all of the new turret types from the recent Aeronef battleship releases to the website as accessory packs, allowing you to convert or upgrade your models with extra firepower. There are other useful bits such as large battleship masts and funnels as well for further conversions or scratchbuilding. There are twelve packs in all at the same price of just £1.50 each.

The picture below shows as an example the various parts of the Vanguard that are now available: 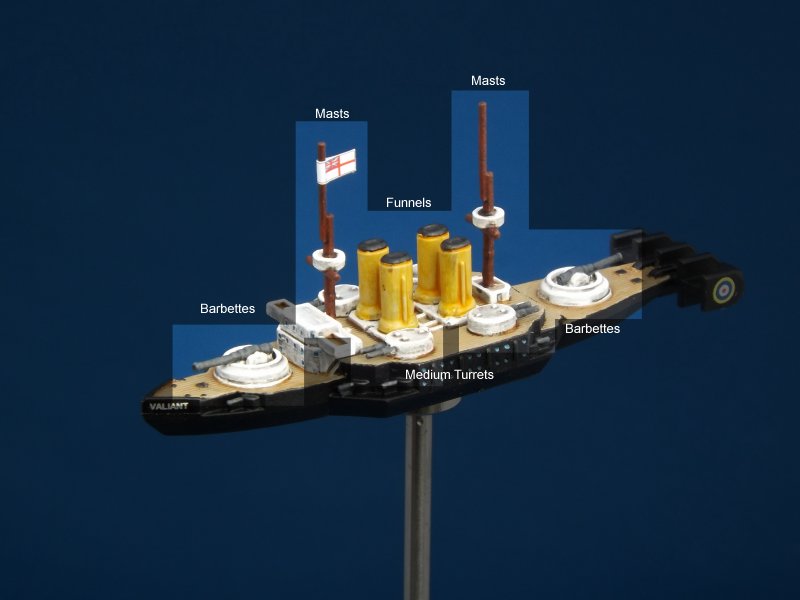 aeronef Brigade Models New Release
This entry was posted on Friday, October 28th, 2016 at 15:42 and is filed under News. You can follow any responses to this entry through the RSS 2.0 feed. You can skip to the end and leave a response. Pinging is currently not allowed.