Fancy owning a classical Greek army in 15mm for less than the price of some plastics? Well, now it’s possible with the arrival of the Classical Greek Army Pack and booster sets for L’Art de la Guerre (ADLG), created for Fighting 15s by ADLG expert madaxeman.com.

Our new 15mm Classical Greek army pack (code AWA007), cast in lead-free pewter, contains 104 foot figures and 13 mounted figures all for just £39.95 inc VAT, making the equivalent price less than 31p per foot figure. Based on army list 60 in version 4 of ADLG, the pack will provide a good start to creating a 200-point army for the rules. As an added benefit, all the hoplites in the army are one-piece castings – their cast spears and cast-on shields mean no fiddly assembly and no need to buy extra packs of spears.

To get the army up to strength, the following booster packs are available:

Booster packs cost £12 each inc VAT and contain either 32 infantry or 16 mounted figures. 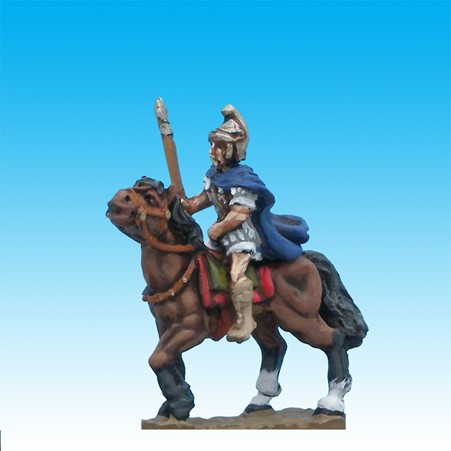 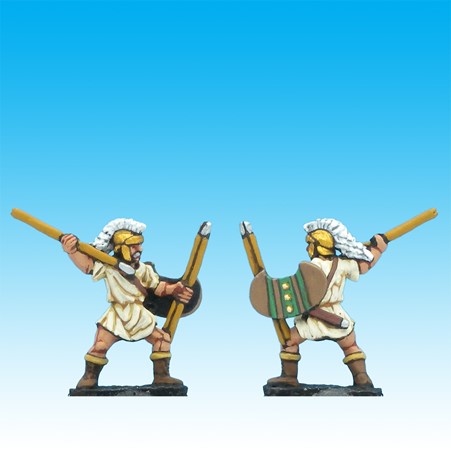 15mm Fighting 15s historical New Release
This entry was posted on Tuesday, May 18th, 2021 at 12:49 and is filed under News. You can follow any responses to this entry through the RSS 2.0 feed. You can skip to the end and leave a response. Pinging is currently not allowed.