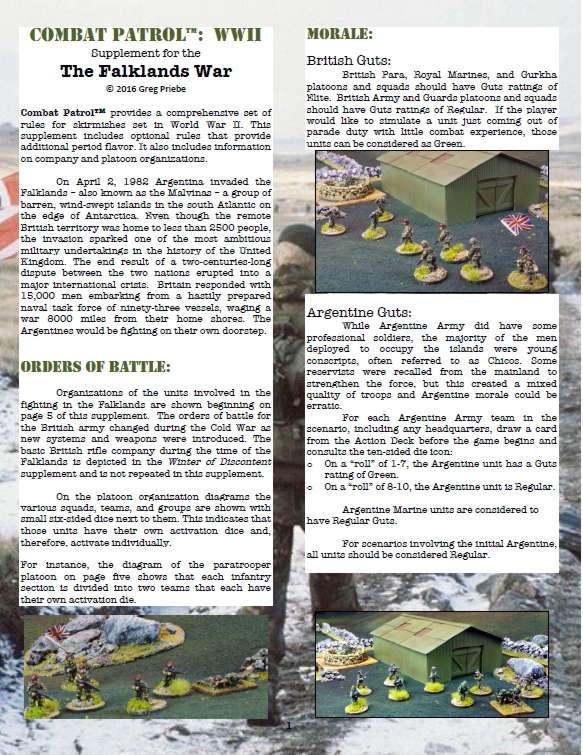 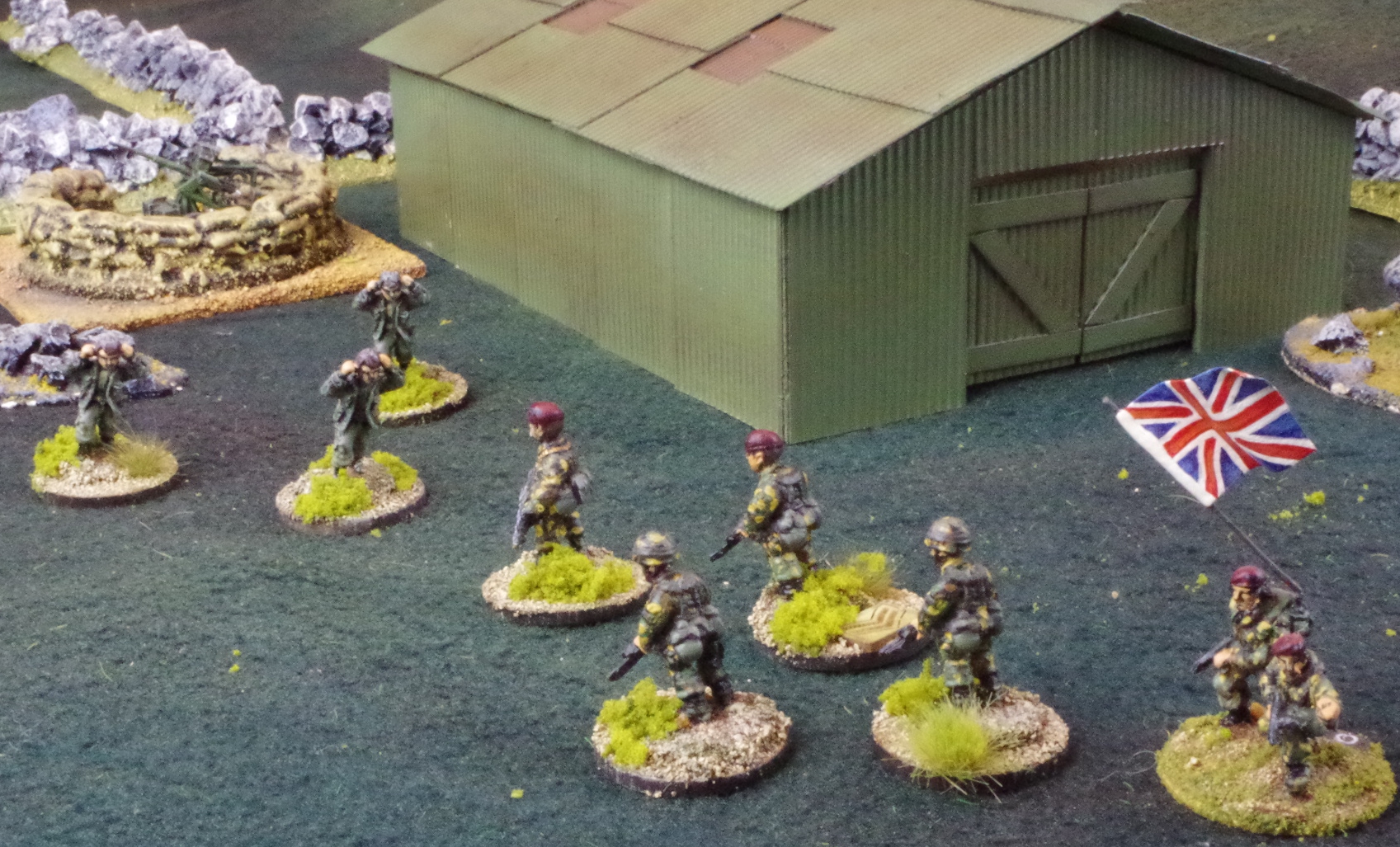 The supplement is available as a 10 page free to download PDF file from Combat Patrol and Sally 4th.
Written by Greg Priebe the supplement contains all the rules, stats and organisation charts that you need to wargame the 1982 Falklands war in miniature using Combat Patrol.

modern New Release sally4th
This entry was posted on Friday, September 23rd, 2016 at 10:29 and is filed under News. You can follow any responses to this entry through the RSS 2.0 feed. You can skip to the end and leave a response. Pinging is currently not allowed.