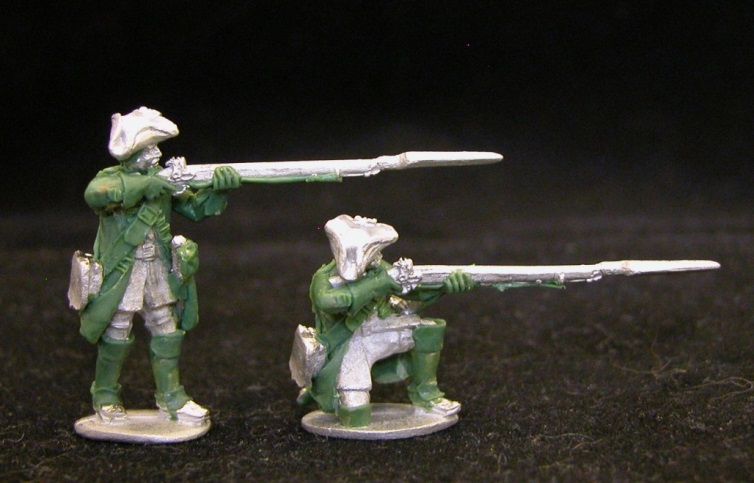 Richard Ansell has sent me photos of the latest set of sculpts. All are shown except the 3 Personality figures.

There is the start of the French firing line - the next set of sculpts will see one or two more figures added.

Dismounted British Dragoons make their appearance as well as the mounted versions, as soon as I receive them they will be off to Griffin moulds for casting.

These are definitely some of Richard’s best sculpts to date.

Shown above are pictures of the dismounted dragoons, to see the rest check out the blog at

Crann Tara historical News
This entry was posted on Sunday, August 31st, 2014 at 10:15 and is filed under News. You can follow any responses to this entry through the RSS 2.0 feed. You can skip to the end and leave a response. Pinging is currently not allowed.