I have just put some pre-order unit deals on the Huron and Mohawks on the site including a war-party deal.
I have based the units etc. on the first edition of Musket and Tomahawks as I don't believe the units change.
I will put some deals up on French and British regulars over the next few days.

Good time to get some healthy discount - Indians due by end of March. 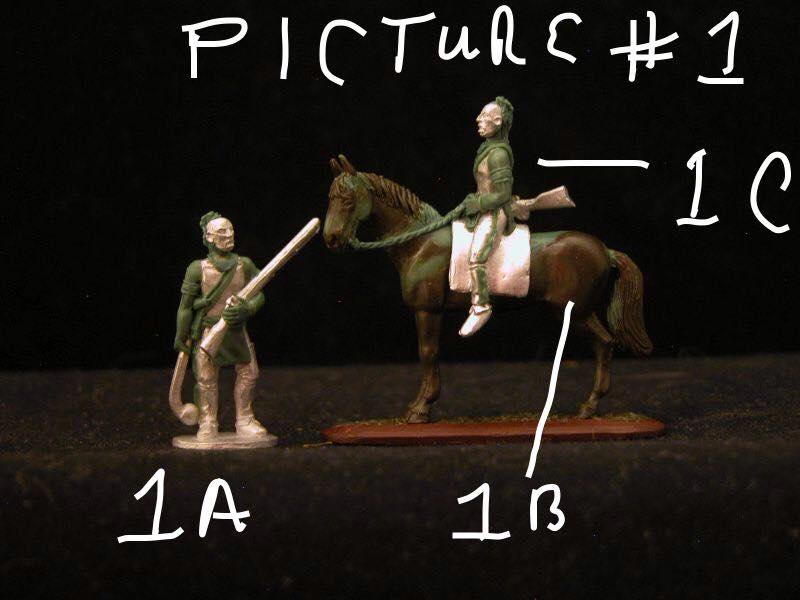 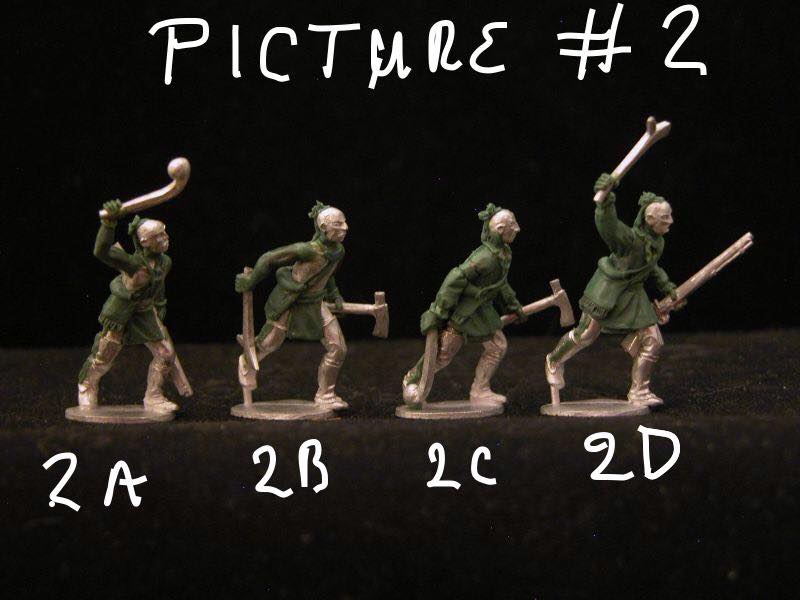 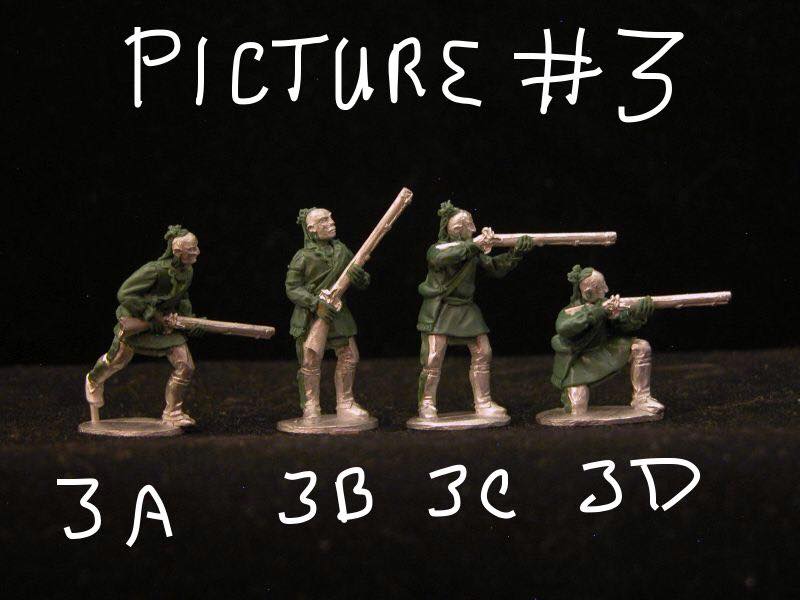 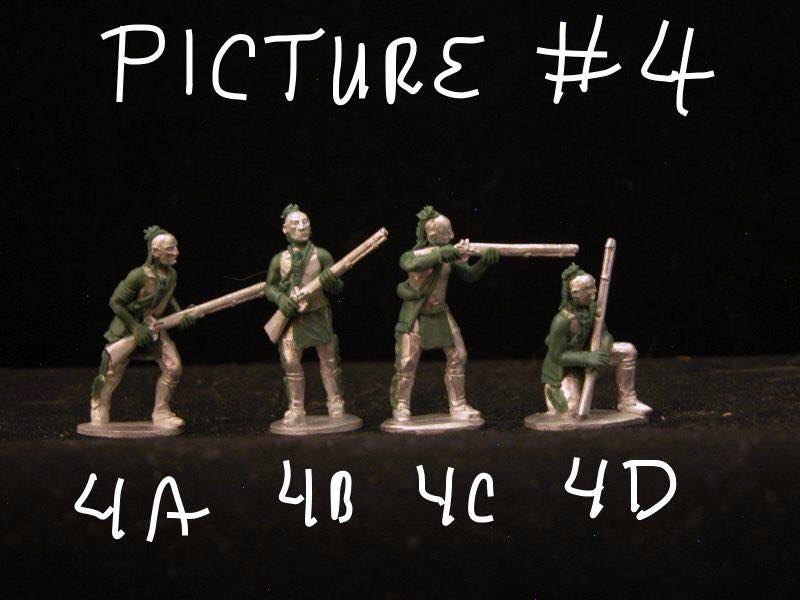 28mm Crann Tara Miniatures historical News
This entry was posted on Tuesday, February 18th, 2020 at 14:50 and is filed under News. You can follow any responses to this entry through the RSS 2.0 feed. You can skip to the end and leave a response. Pinging is currently not allowed.