It's been a busy summer on the new figure front. Whilst Richard is unable to sculpt Andy Stadden has picked up the reins and is delivering some first class pieces.

Mounted and dismounted early Hussars have been released. 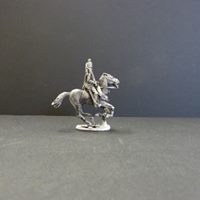 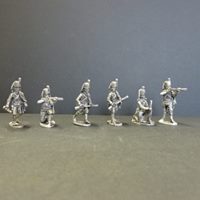 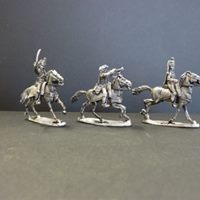 Suitable for the Chassuers de Fischer and French Hussar units these are a great addition to the French army. You will see they're also on the new horses.

Mounted British and French Officers are also released to provide much needed direction to the armies.
John Dougan hasn't been idle either Pack mules are available with 4 different loads and a Savoia Mountain gun.
This gun will also be released as loads for the mules. 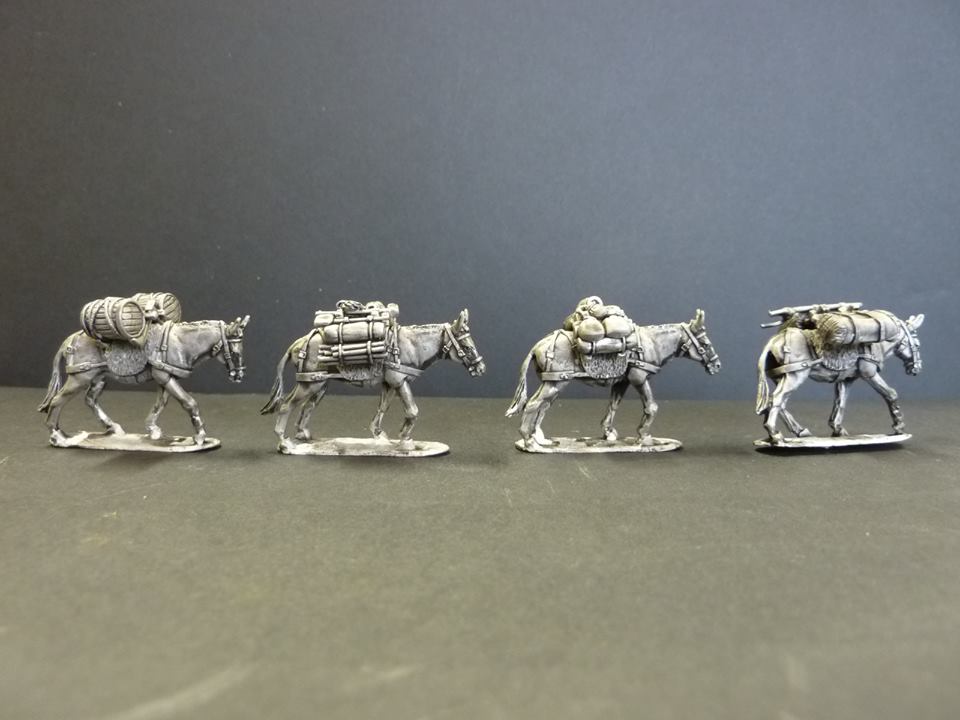 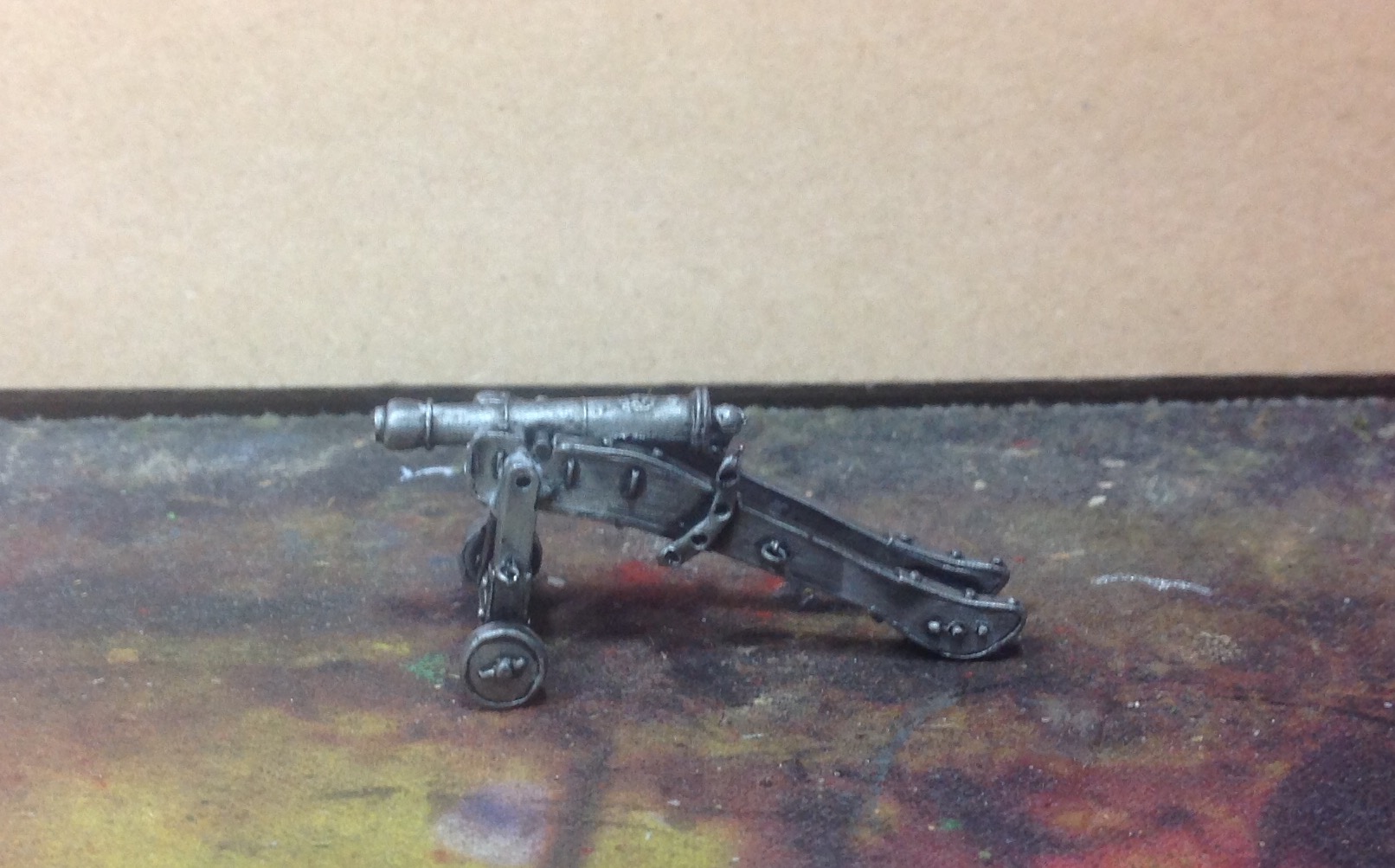 Crann Tara Miniatures historical News
This entry was posted on Thursday, November 9th, 2017 at 10:17 and is filed under News. You can follow any responses to this entry through the RSS 2.0 feed. You can skip to the end and leave a response. Pinging is currently not allowed.