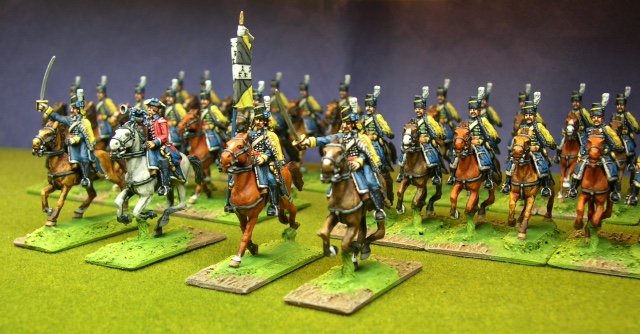 As 2018 draws to a close I thought it was time to first wish you all the best for the forthcoming festivities and to thank you for your support in keeping Crann Tara afloat, bearing in mind I started this company as a means to let me have my own figures then we have come some way with over 150 production moulds now made!

So what's coming in 2019? I am in the fortunate position to now be working with 3 sculptors who all make figures that are compatible with each other yet have a style unique to their sculptor.
Andy Stadden has produced excellent figures this year, his wife has been seriously ill but he is returning to the bench and will be finishing off the early Saxons. Hopefully these will be available early part of next year. These will be followed by Government Highlanders, French and British NCO's more French light infantry and a new range!

Richard Ansell was absent for a considerable period of time but I am glad to say he has now returned to sculpting, he is currently working on Naval Landing party and Maroons to compliment the excellent publication on the Sugar Island Wars by Stuart Insch. He will also be making Compagnie de Francais de la Marine for both the Caribbean and Canada. I am hopeful he will be then working on a series of figures to accompany a new book to be written by Charles Grant on skirmish actions of the Seven Years War.

Just joining the team is Dan from Digital Sculpt Figures in Sweden he is working on Prussian/Hessian infantry again to accompany Charles' book, the early images of the sculpts are superb and these figures may appear in 40mm as well - we shall see.

In addition there will be the occasional conversion that I think is ok to sell - shortly to be released are the mounted Freytag Jaeger and Von Luckner hussars.

Finally following on the success of the production of the rapid fire Saxon cannon I will be looking to work with Griffin Moulds JJP Ltd and Christian Rogge in producing some of the heavier British artillery pieces. 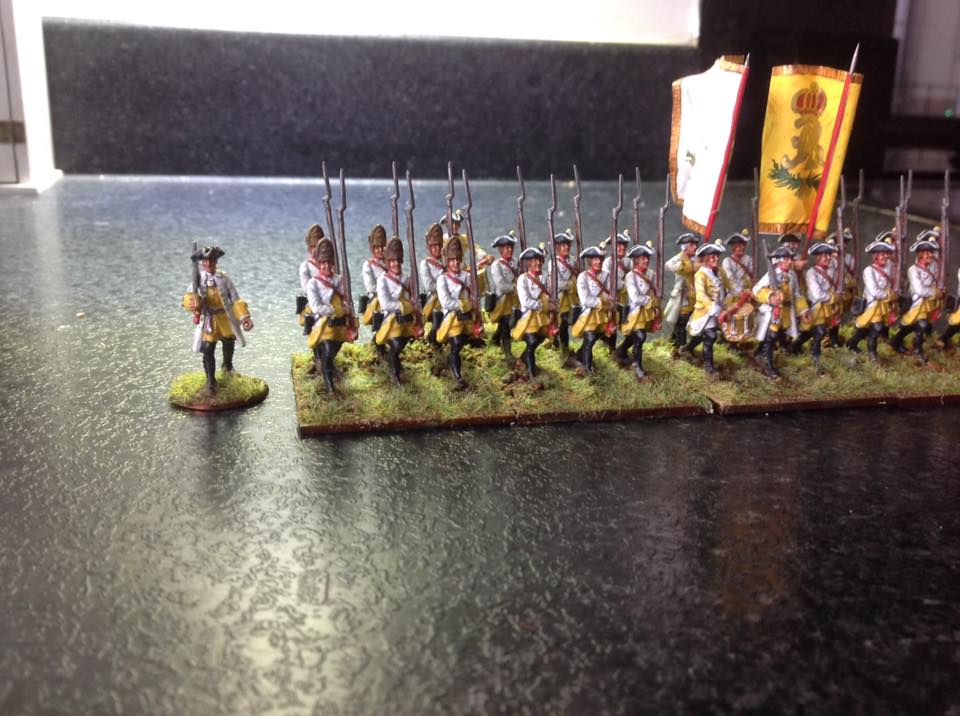 Crann Tara Miniatures News
This entry was posted on Saturday, December 15th, 2018 at 15:40 and is filed under News. You can follow any responses to this entry through the RSS 2.0 feed. You can skip to the end and leave a response. Pinging is currently not allowed.