First up are the Garde Francais, these chaps come with separate muskets to allow for a degree of variation. I think they're spot on!

Next up Spanish Infantry at attention - suitable for the WAS in Italy and is also a hint of things to come once the Jacobites are finished. 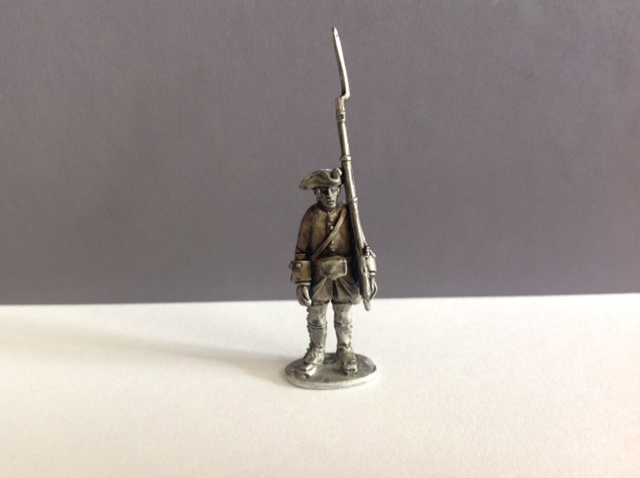 Then we have the Savoia Infantry also standing 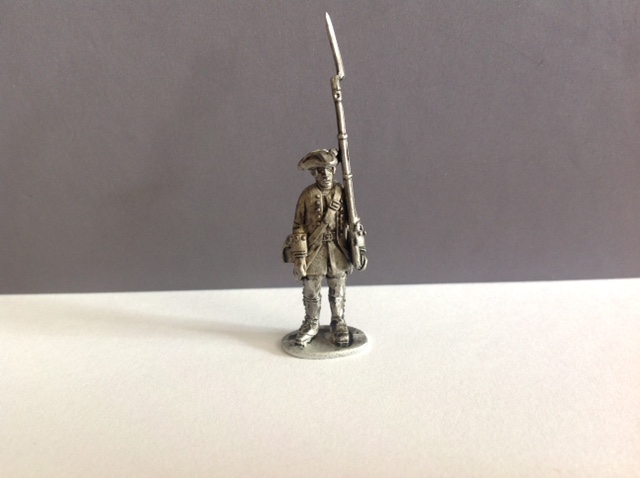 The metal dolly for the Fusiliers de Morliere Cavalry - presently his head is separate and I haven't decided if we should do this on the final figure - thoughts? 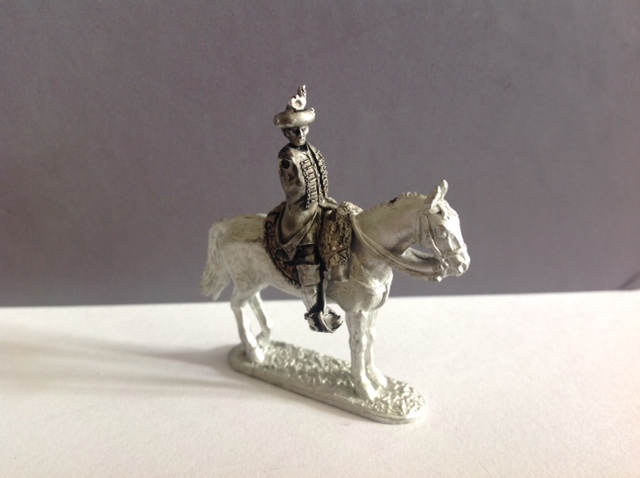 I've used the dolly to also show the Grenadier head, this will be used to create the FdM Grenadiers and the Savoia Grenadiers. 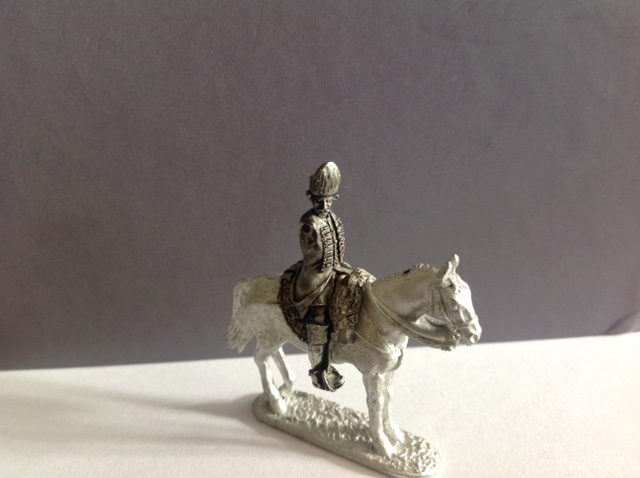 1/56th Crann Tara historical
This entry was posted on Saturday, May 23rd, 2015 at 15:41 and is filed under News. You can follow any responses to this entry through the RSS 2.0 feed. You can skip to the end and leave a response. Pinging is currently not allowed.