I’m pleased to announce that we have some new releases now in stock.
First up sculpted by Richard Ansell we have more personalities. 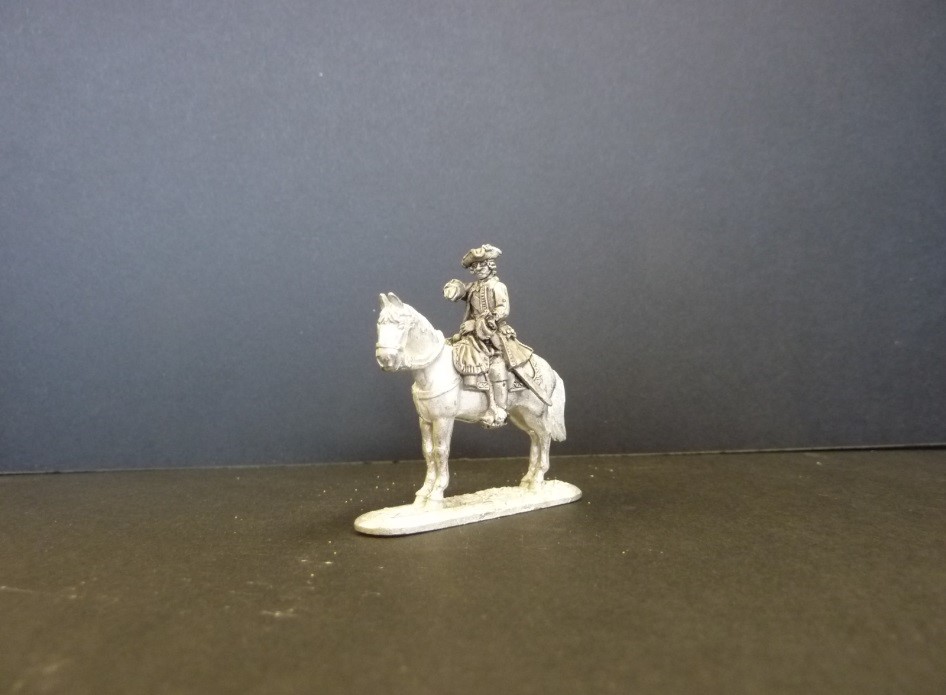 The Duke of Perth and Atholl 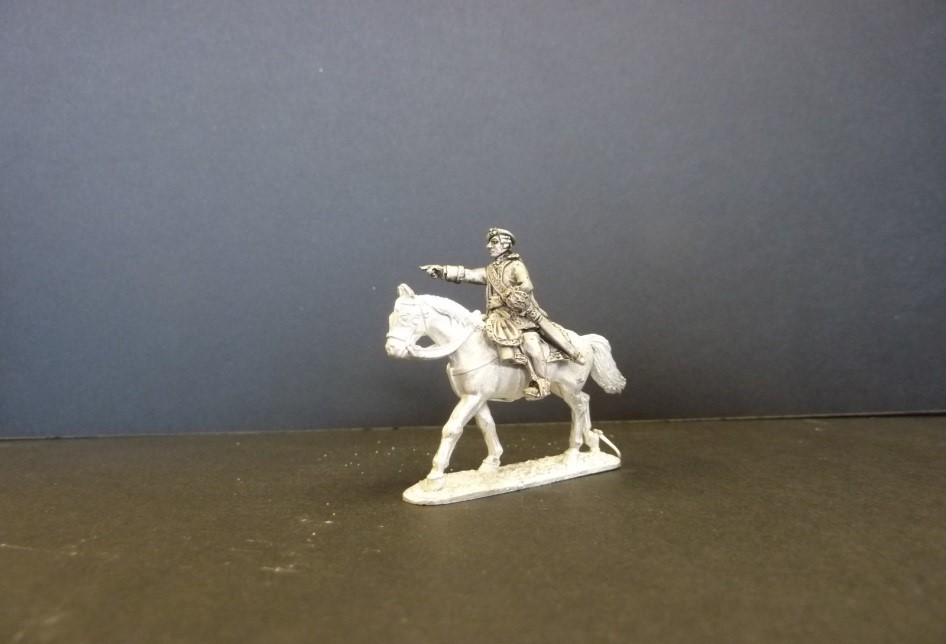 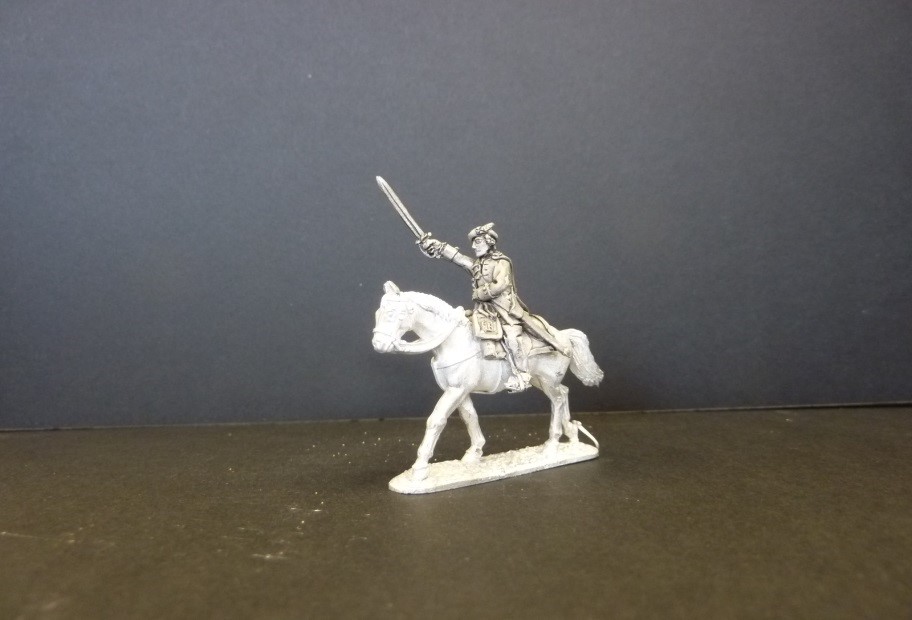 And the Bonnie Prince himself Then a French Officer in greatcoat 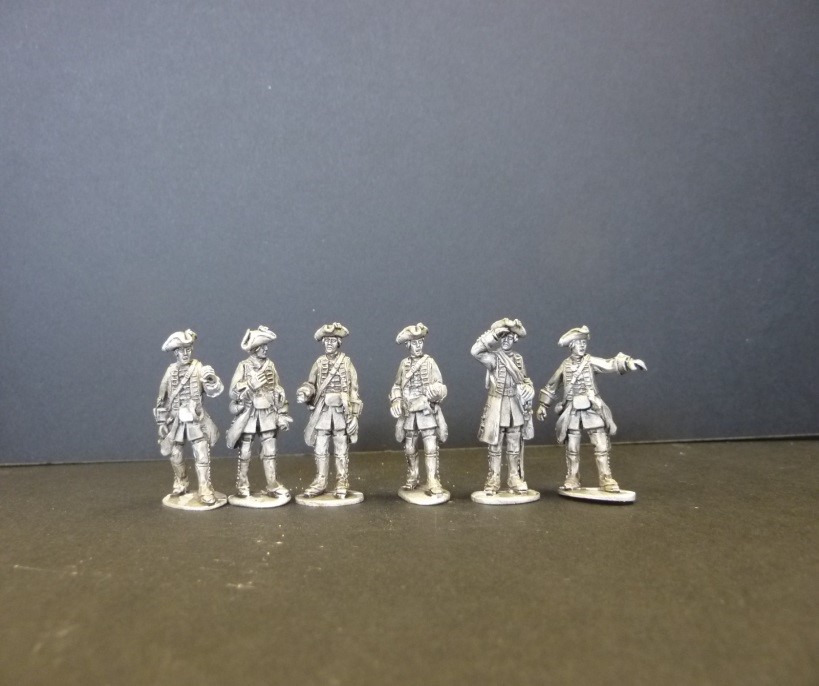 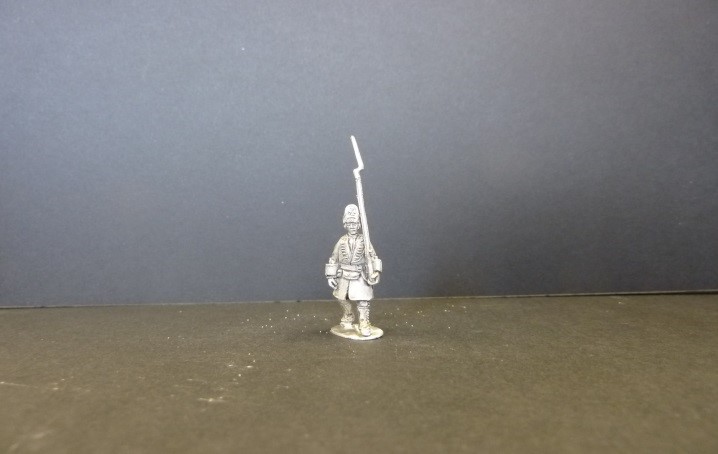 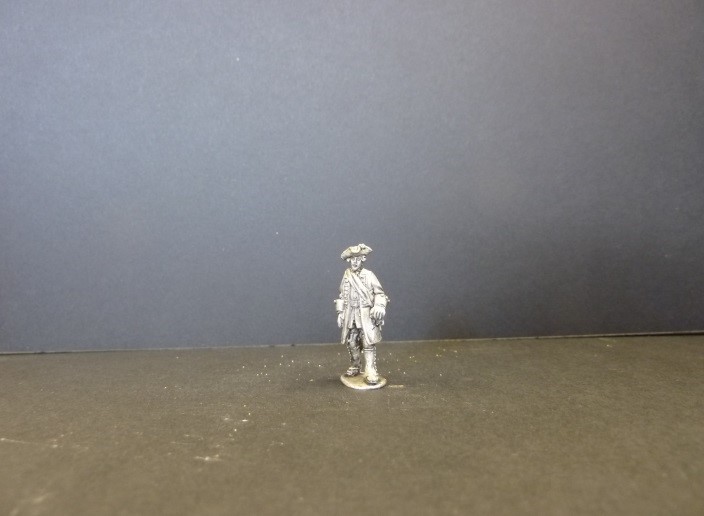 All of these are available to order (the Marine is pre-order) and will be in the shop over the next couple of days.

Crann Tara historical New Release
This entry was posted on Thursday, August 4th, 2016 at 19:16 and is filed under News. You can follow any responses to this entry through the RSS 2.0 feed. You can skip to the end and leave a response. Pinging is currently not allowed.