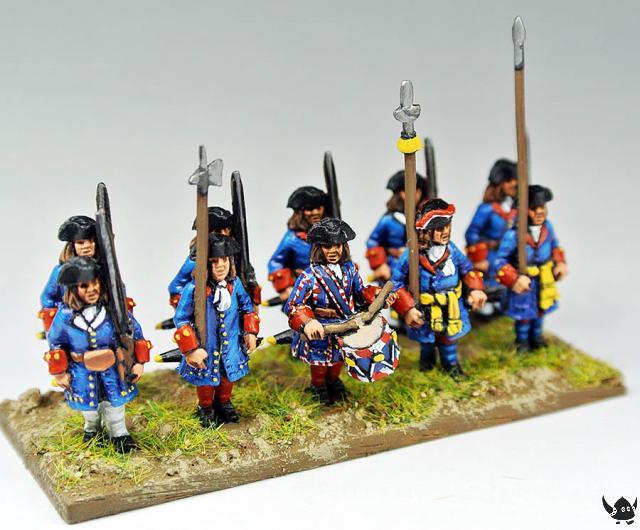 The figures are available in Europe through Fighting 15s.

The Catalonians are cast to order in the UK by Fighting 15s using licensed moulds, thus reducing the potential for delay caused by shipping in bulk from Australia. The WSS range joins Eureka’s 18mm Seven Years War range as figures that are cast in the UK under licence by Fighting 15s.

18mm Fighting 15s historical News wss
This entry was posted on Saturday, March 28th, 2015 at 13:31 and is filed under News. You can follow any responses to this entry through the RSS 2.0 feed. You can leave a response, or trackback from your own site.