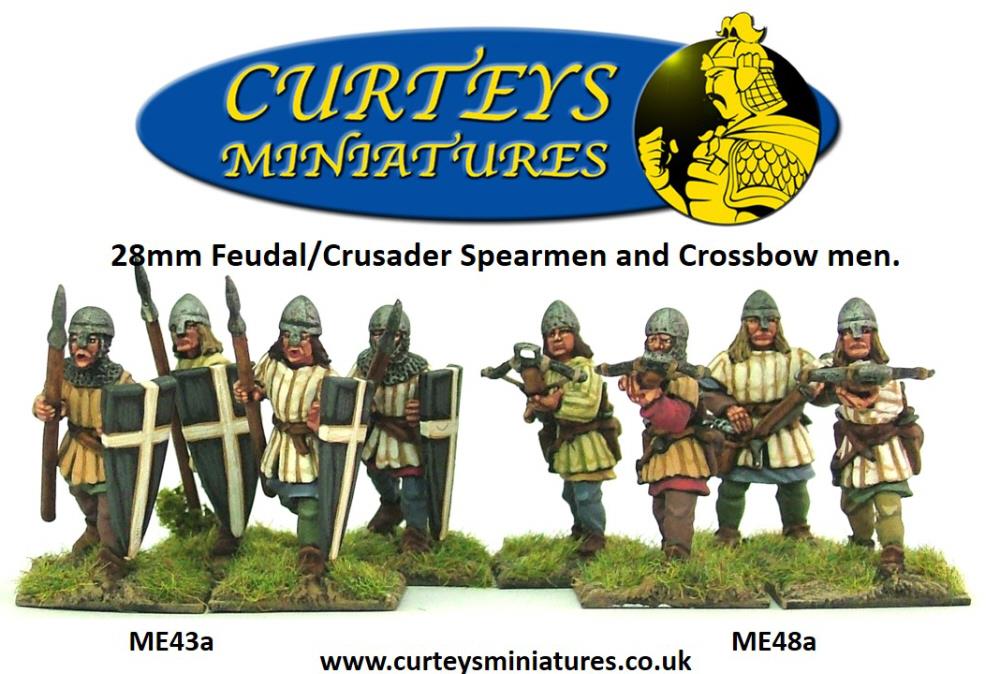 Two new packs towards our Feudal Medieval range also suitable for the Crusades. 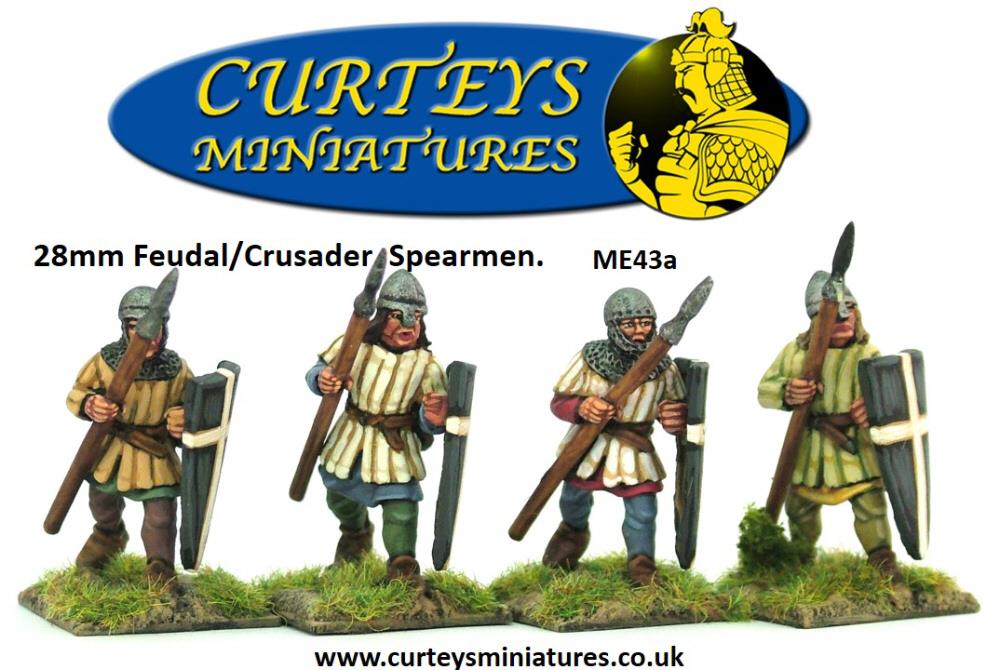 The hand is attached to the spear which plugs into the wrist. Shield is separate.
4 figures £4.00 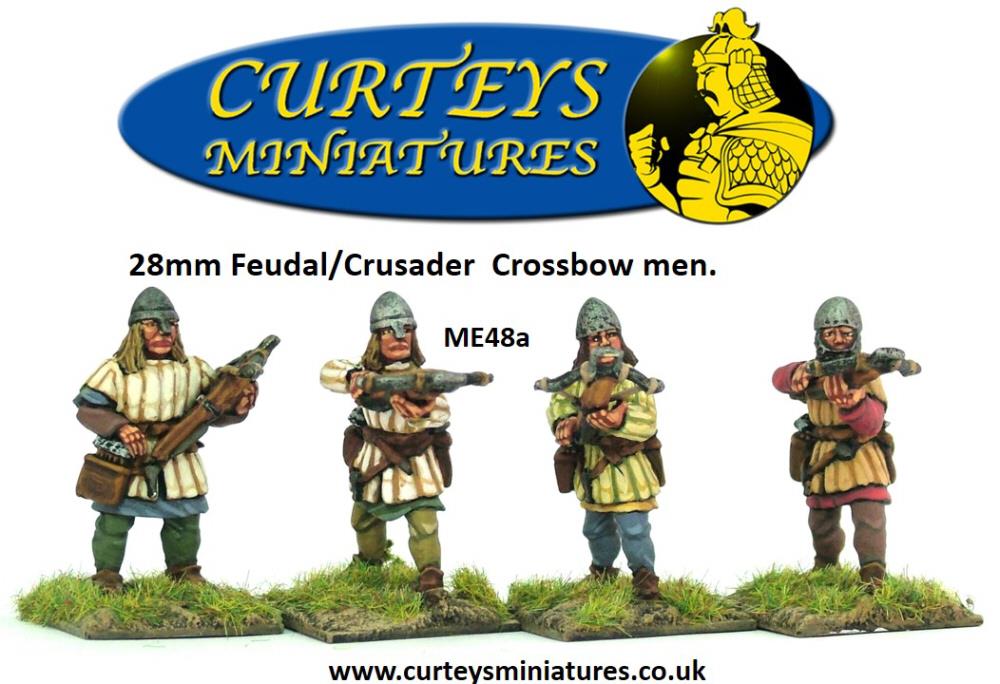 We are offering the usual pre-order discounts on all products except army and village deals etc.

Does not include Army/Village Deals etc.

28mm Curteys Miniatures historical New Release
This entry was posted on Saturday, March 7th, 2015 at 08:18 and is filed under News. You can follow any responses to this entry through the RSS 2.0 feed. You can skip to the end and leave a response. Pinging is currently not allowed.