Reply To: Rome's Got Talent

A Lot of Gaul wrote:

The external graffiti is also a nice touch, although some of the writers must have been on very tall stilts.

It’s not what we would call graffiti, in that that’s how the Romans did ‘posters’, so the lower ones are acts Ollie has worked with, translated into Latin*, and the upper ones are musical acts he and I have been to see, also translated. As it was ‘official’ I guess they used a ladder.

Thanks, both, for the compliments; I enjoyed doing it, but am pleased it’s finished!

*for those who want to play, here you go (Google translate may help, but won’t do all the work):

Taenia Faciem is on the stage: 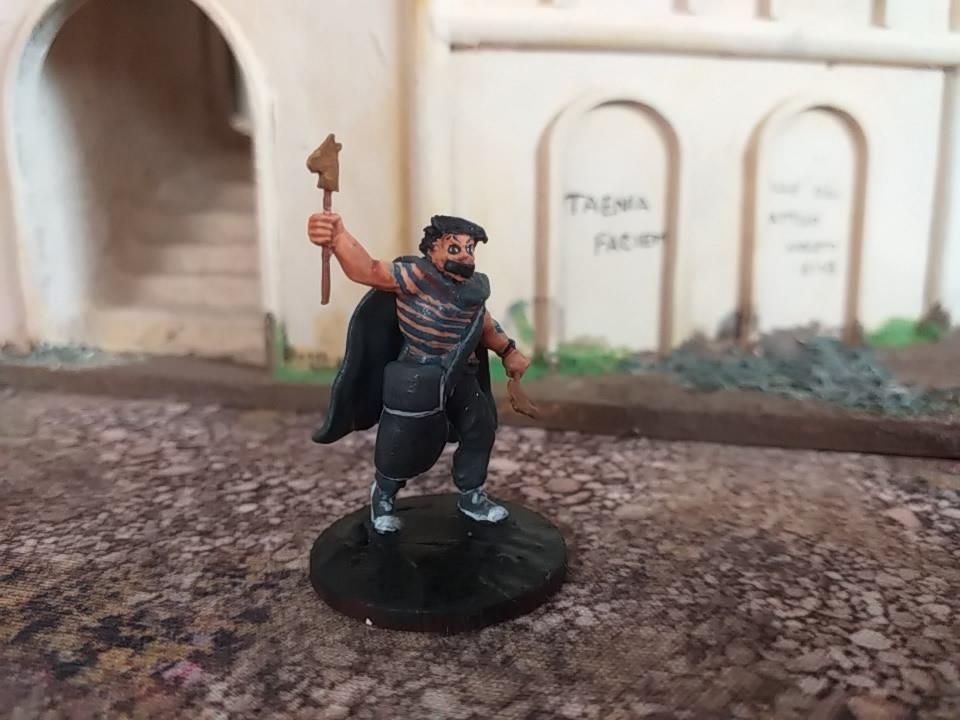 One who puts on his armour should not boast like one who takes it off.
Ahab, King of Israel; 1 Kings 20:11