Some of the models I painted up for Spooktober, I didn’t take any pictures until today though.

A bunch of spiders I bought off from eBay. Given the price I paid for them I suspect they’re recasts; the details are pretty good though but the resin’s a bit brittle and a few legs broke off during transport.
Their size is similar to that of a medium sized animal, not too big or too small and close to what I was looking for. 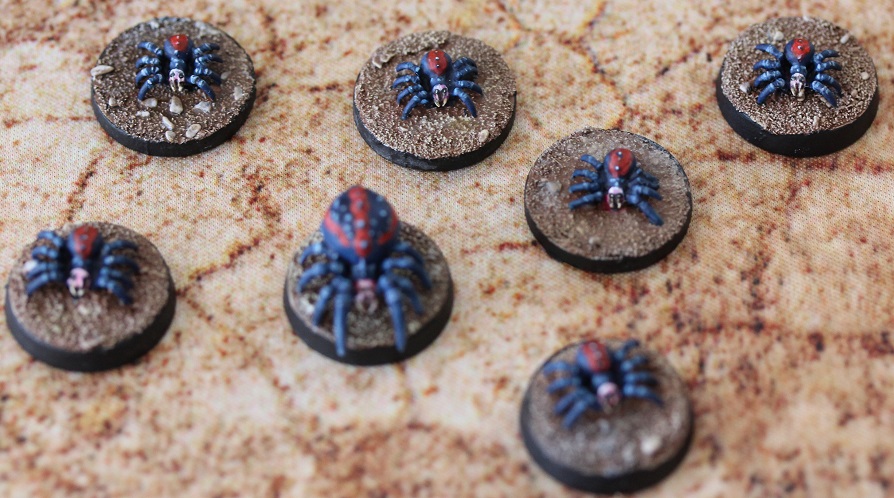 Next is a converted Reaper Bones fire elemental, which I’m going to use as a tortured soul for the Rangers of Shadow Deep game. 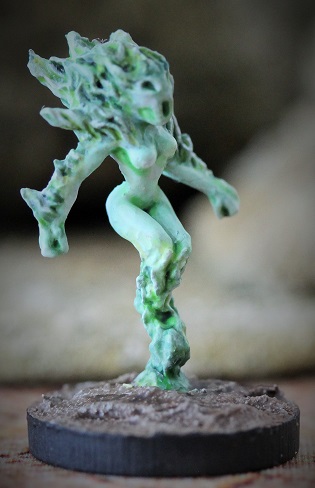 A couple of skeletons and skeleton knights from Alternative Armies. I removed the turban on one of them as I thought it looked ridiculous in my opinion, my repair work on it isn’t the best however and he looks a bit weird (you can probably spot him right away). There were a few more skeletons in the pack I bought, but these are wearing some more outlandish armour so I’m saving them as summons for my Burning Sands collection. 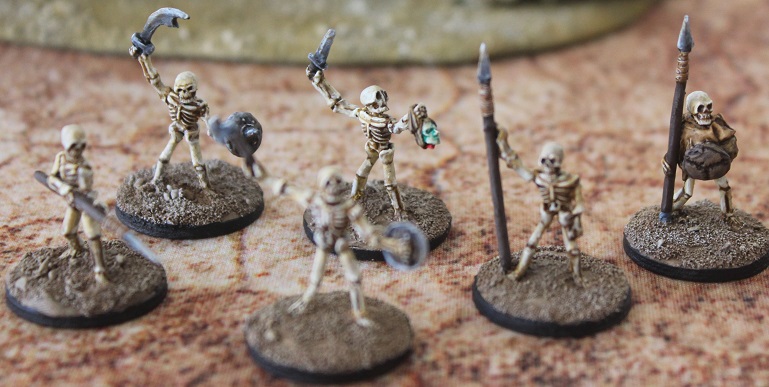 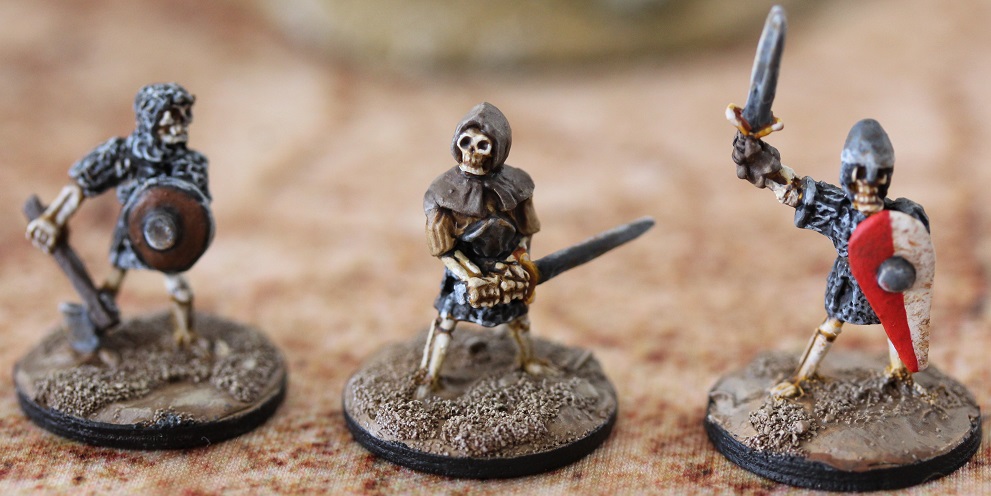 And finally a trio of Blood Bats from the Warhammer Vampire Bat Swarm range, especially the two smaller ones are great for 15mm.

I got bitten by the painting bug again after finishing these so hopefully it won’t be too long until my next post.