Reply To: a smidgen of dwarves

These are actually the second dwarves I owned. The first were from two army boxes that I think I paid $20 for? After I sold them I found a good deal from a local comic store that was looking to unload them. I think the army ended up costing me less than $100 when it was all said and done.

I finished the leather on the dwarves this week, man did that suck. There’s just a bunch of tiny leather details everywhere. Anyway, the base-coat for the flesh is down now so it’s that and the hair, plus decals and basing. 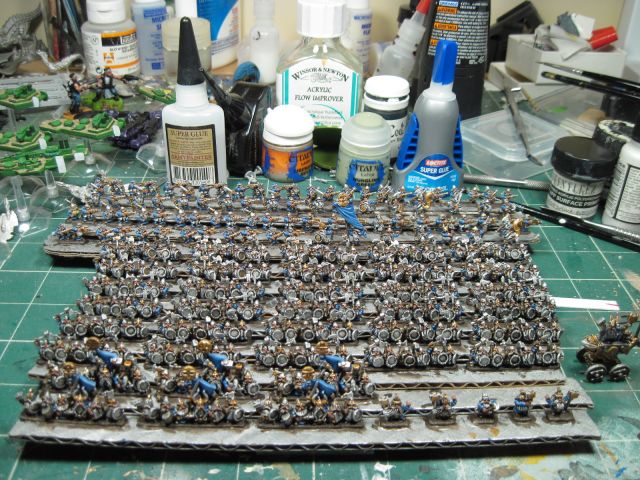 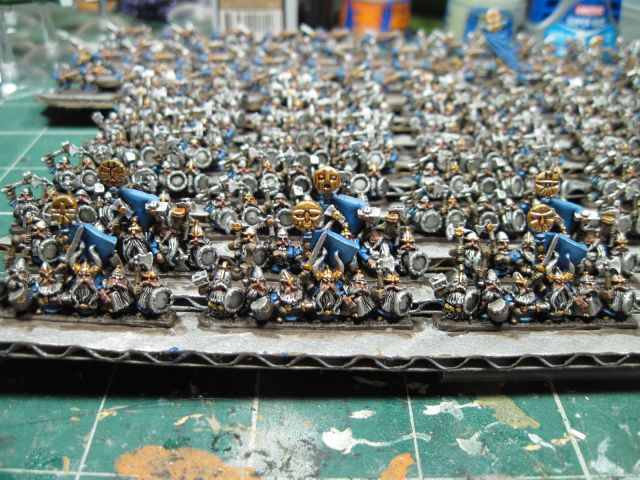 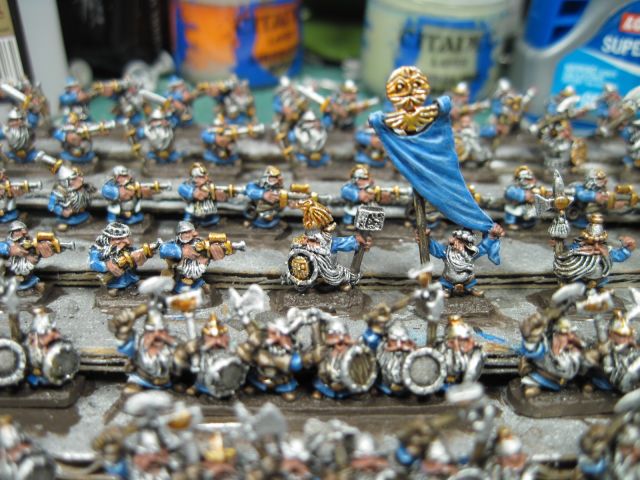 It’s unlikely that I’ll get to these before Fall In! but they’re playable at least. 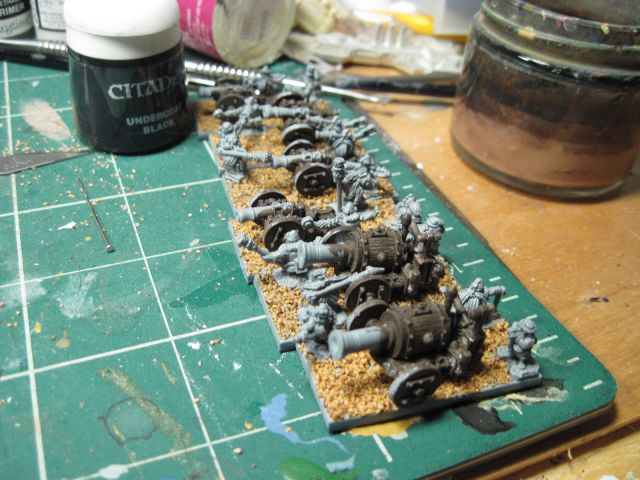 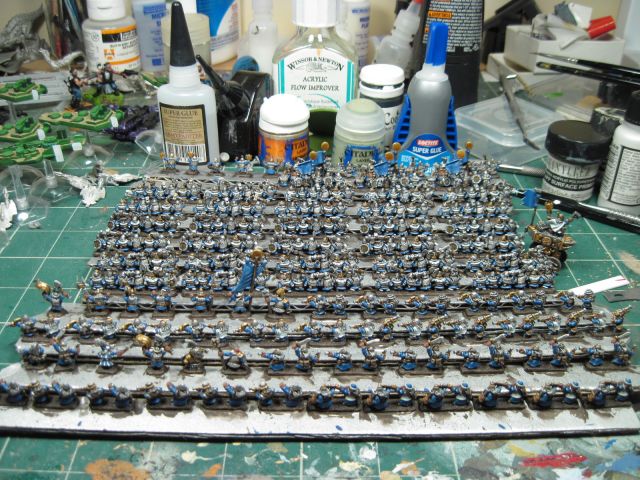 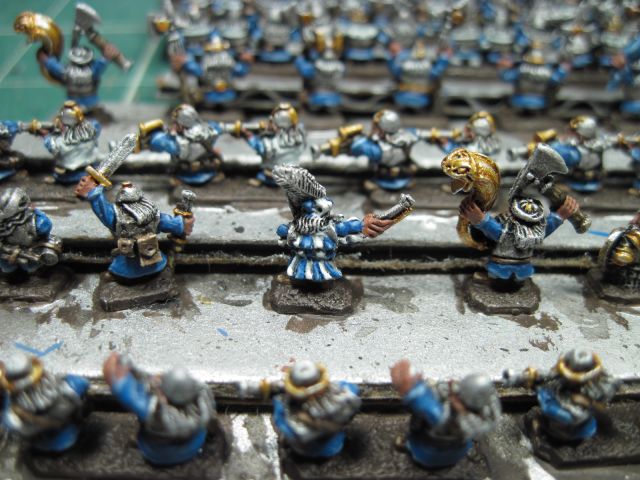 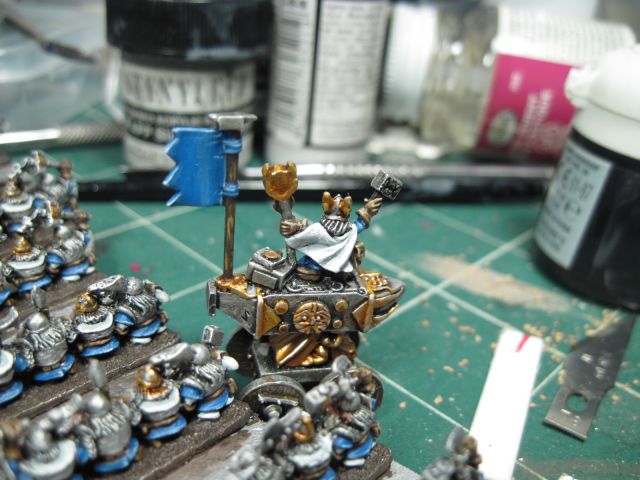