Never too late to come back to a fun project! Basing is the most rewarding yet laborious part of how I do my 3mm figures, especially the infantry. But in the end this scheme, as I’ve developed it, is the one I’m most consistently happy with.

This weekend, trying to cool my brains after a really horrible and hectic couple of days, I finally finished off my two full detachments of Tactical marines, who take their place next to Armored Support, Whirlwinds, and (not yet shown) Marine Aviation in the form of Xiphon interceptors ready to dive into the atmosphere from their orbiting carriers to strike at the corrupt Imperial forces whose betrayal of Humanity threatens all of civilization. 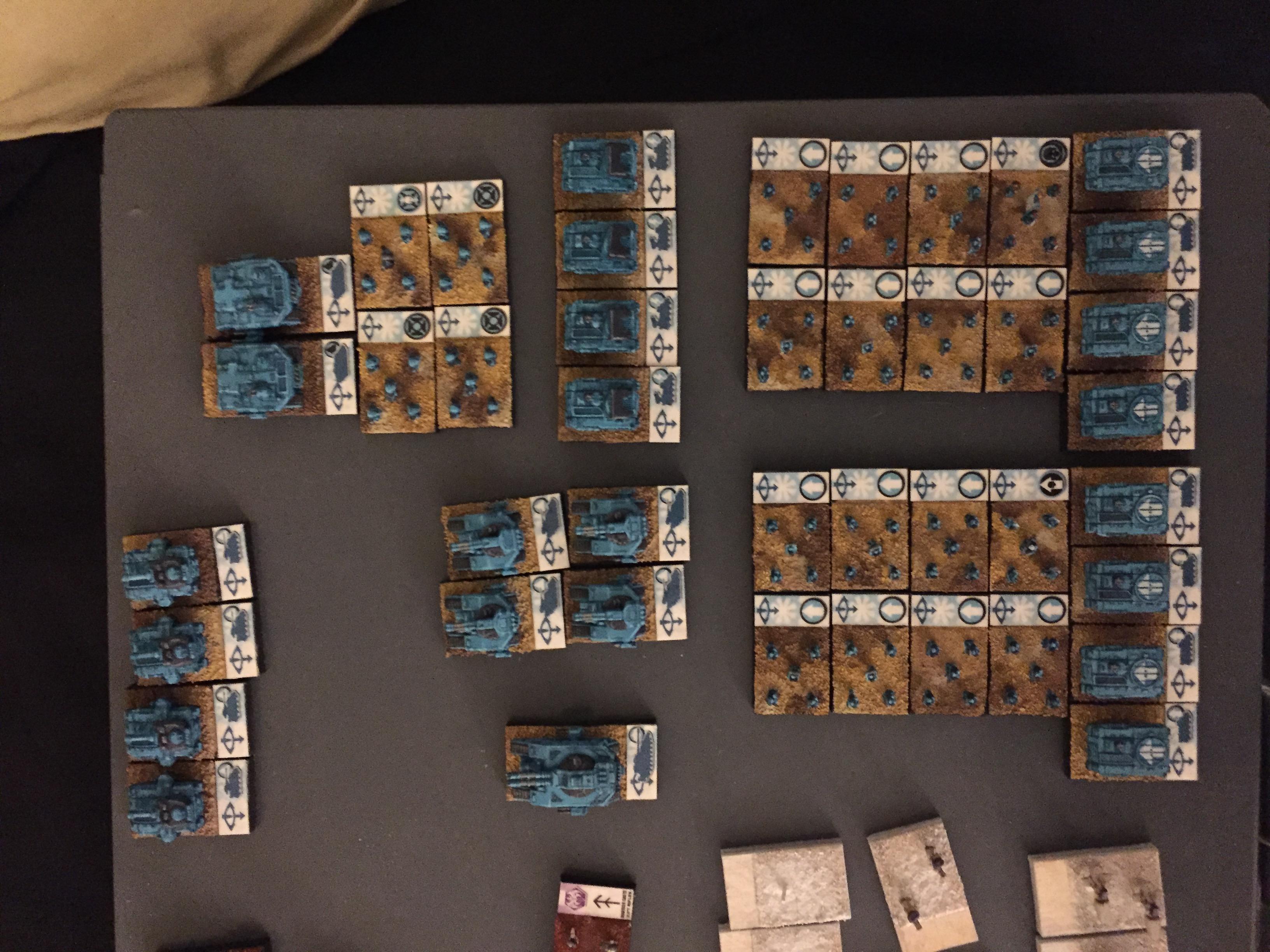