Nothing really special this week, most of them are just some local animals and tokens for my Burning Sands games, though some of them may be featuring in other games in the future as well. One of the games I’m considering of doing is a Pulp exploration game and maybe even Ghost Archipelago.
Most of these have been on my painting list for a very long time and while they weren’t the most urgent, I’m still happy to finally call them done.

First are two animals that aren’t meant for Burning Sands. 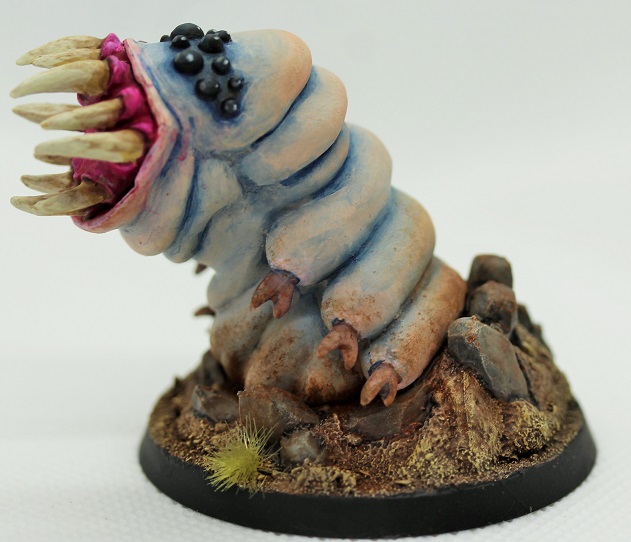 … and a sabretooth, which is one of my 15mm Relicblade models that I’m doing as a side-project. 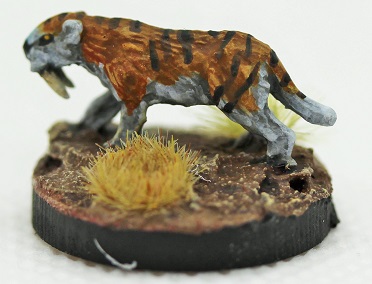 Next are some animals I did for Burning Sands.

Some ostriches, which I think I once got as a freebee and are actually meant for 25mm. It would be a shame not to use them though. 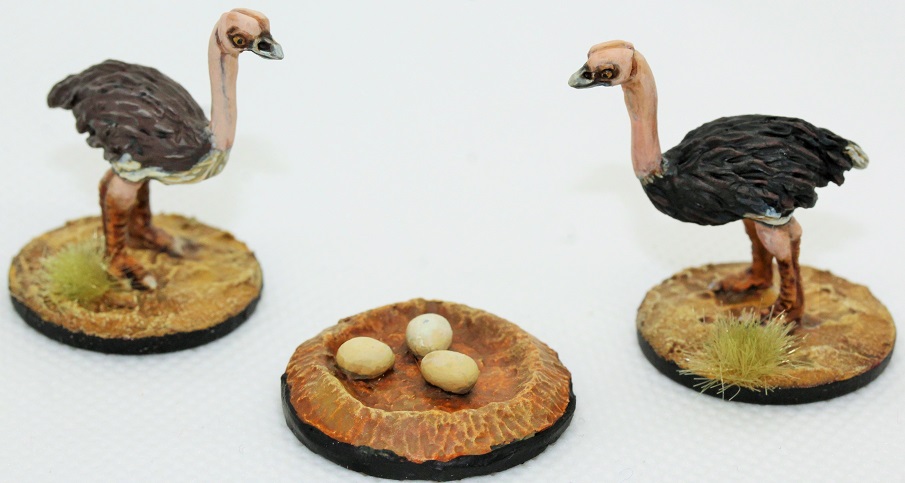 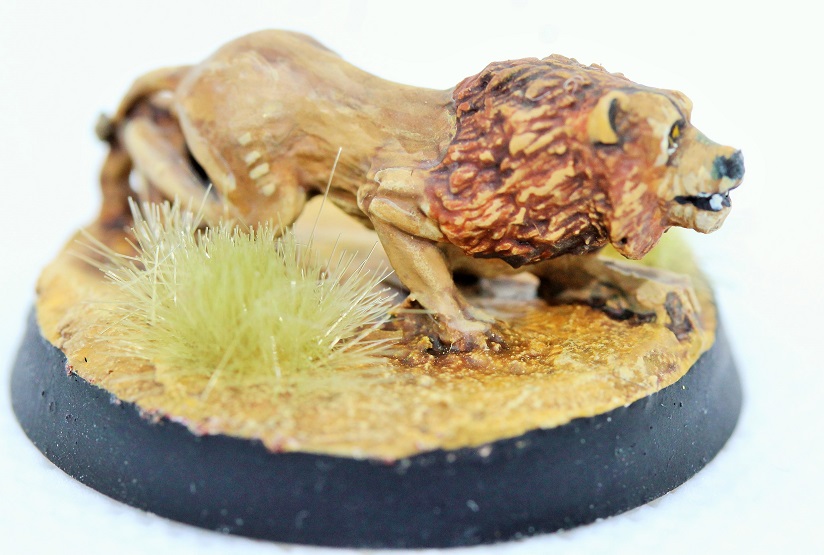 Finally a large lizard, which is another 25mm model that’s just too good not to use. 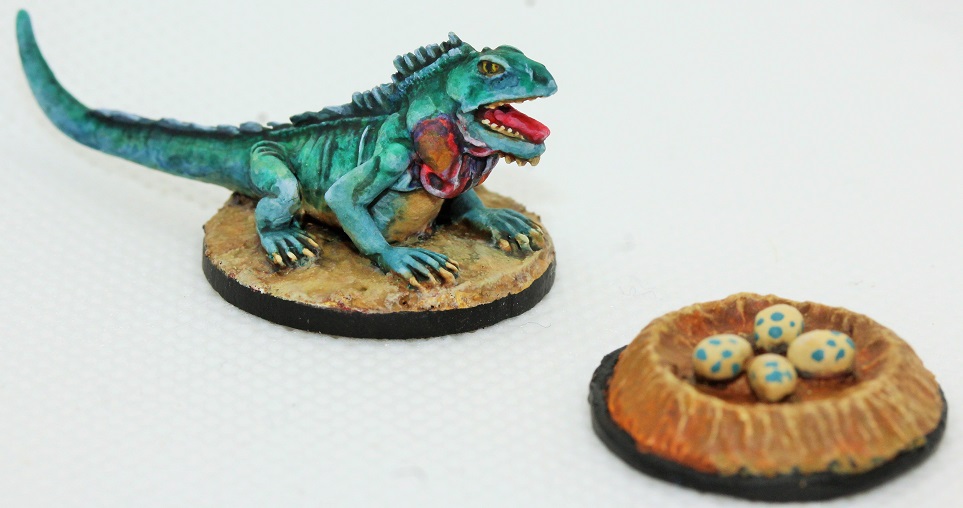