What a nice surprise to end the year on. Just gleaned this month’s Wargames Illustrated, the freebies are a sprue of late war German Grenadiers. Bought two copies and now have a dozen baddies for Harry’s lads to shoot at. Better get a spurt on to the bridge Harry, old lad! 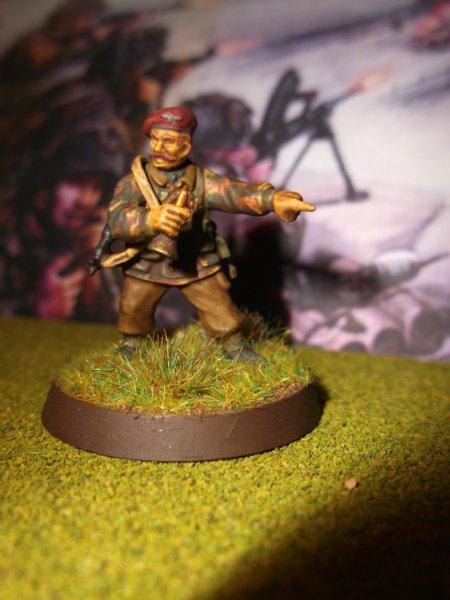 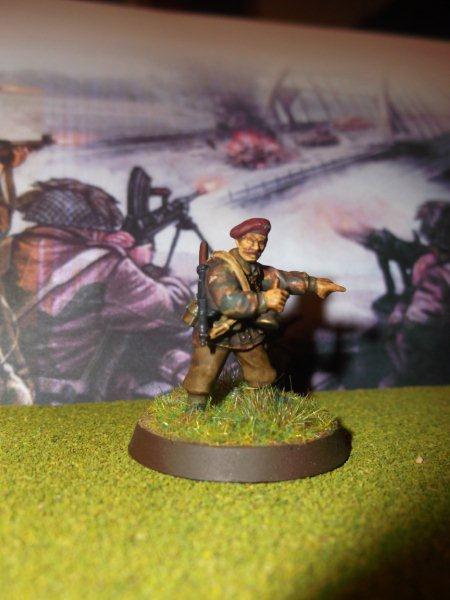 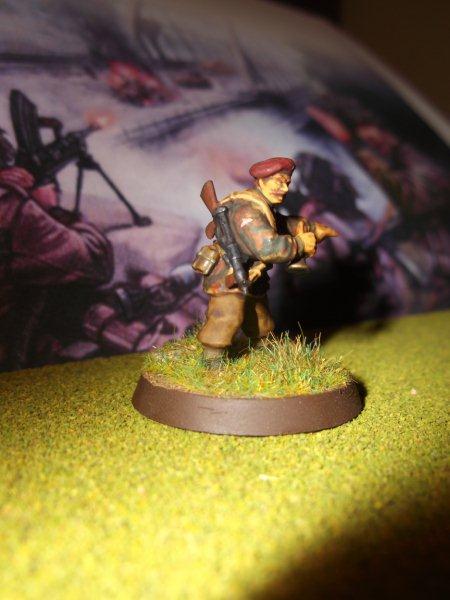