Some more additions for my Rangers of Shadow Deep project.

When I bought the Alternative Armies adventurer packs I ended up with quite a few doubles, so I decided to do some conversions. This, well … got  a bit out of hand…

These are my bards that I’m going to use as recruits in RoSD. The one on the right is a conversion I did of a woman-at-arms model.

A templar and a knight, the templar has the same body as the knight but had some hack and saw work done. 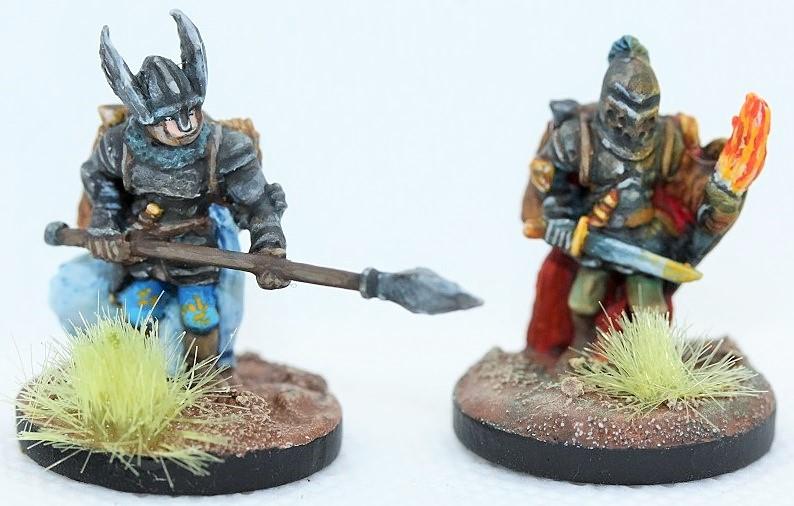 These guys are a lot smaller than the rest and the guardsman is one of the first conversions I did, hence the wonky arm. 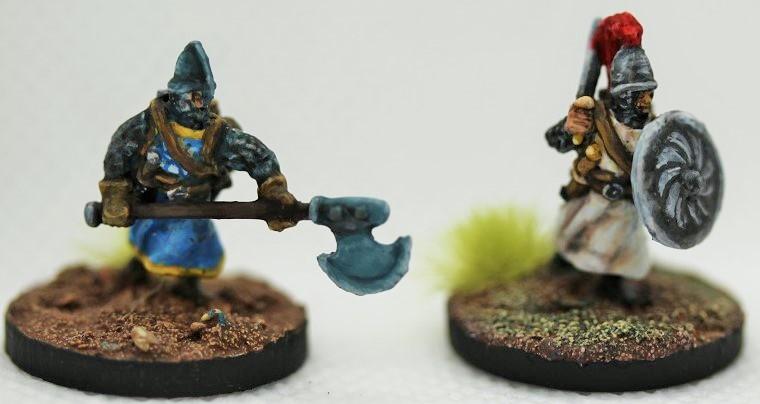 I didn’t like the shield the druid was originaly holding so I gave him a bow and changed him into a tracker. Noticing a severe lack of female characters I did a sex-change on the second druid and gave him/her a headswap with one of the heads from the dead cultists. 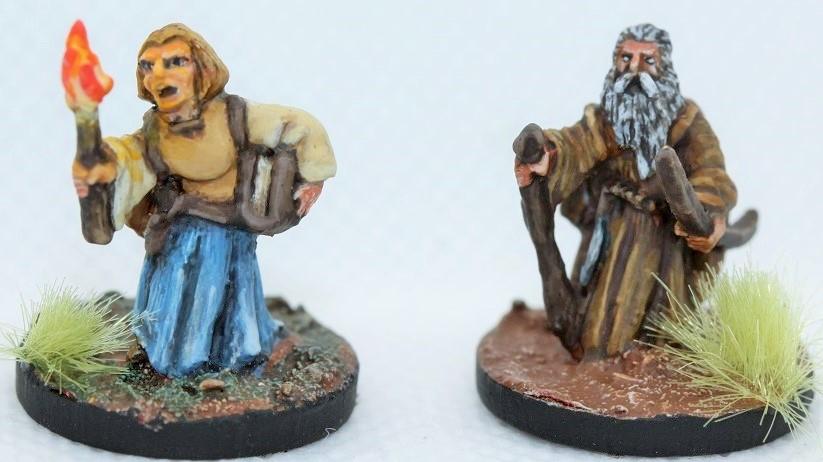