Reply To: Action in the Plattea Valley…

On the Spartan right flank their superior training soon tells and the Athenian line begins to waver. Both Titchocles and the Athenian Cavalry Occifer force their way into the front rank and their men take heart from their valiant example…

Until they are singled out by two Spartan Heroes, the Occifer is brought down by a spear thrust in the throat, and Titchocles falls to a downwards thrust through the top of his melon. The renegade Spartan dwarf finding recognition in a good death that his fellow Spartans never gave him during his short life! 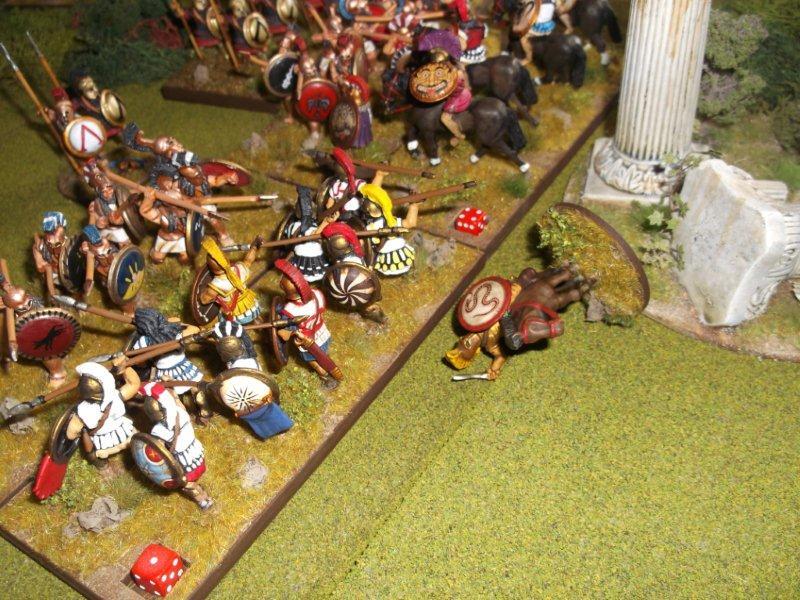 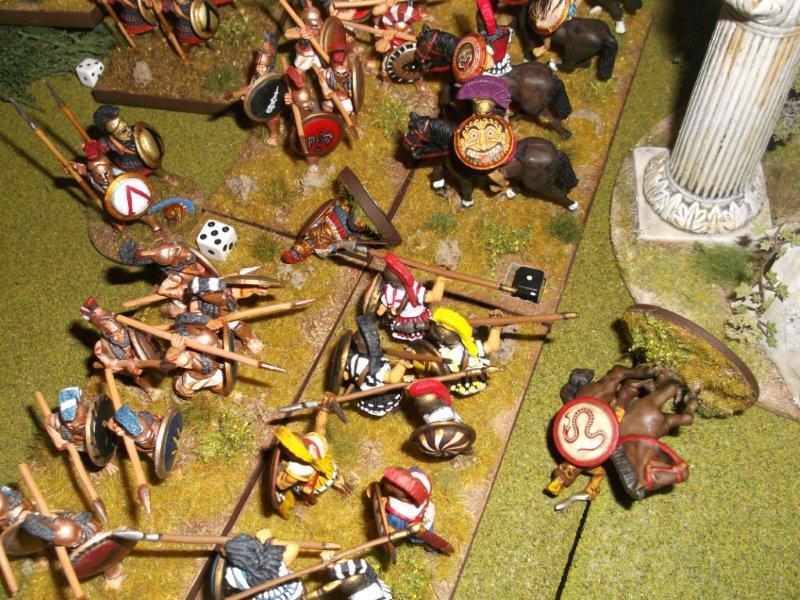