“Where’s all your cattle?” Asks Tom

“Haven’t had cattle since 73’. Did get a Juraped thing. It run off anyway. Haven’t see it I suppose?” Says the owner

“How do you make money?” Asks Tom

“Do what everyone else does. Get loan from the Anshan bank. Interest free much as you like then pay back whenever”. Says the man. 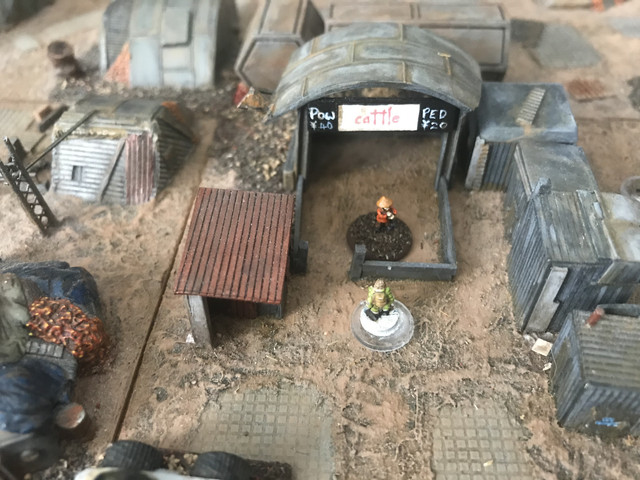 Kane, just around the corner talks to the stall owner.

“This place is a geographical oddity. Everything around here takes two weeks. I need a crap. You have any toilet paper, or does that take two weeks?”Says Kane.

“Just do what everyone else does around here does and use the money from the bank”. Replies the stall owner. 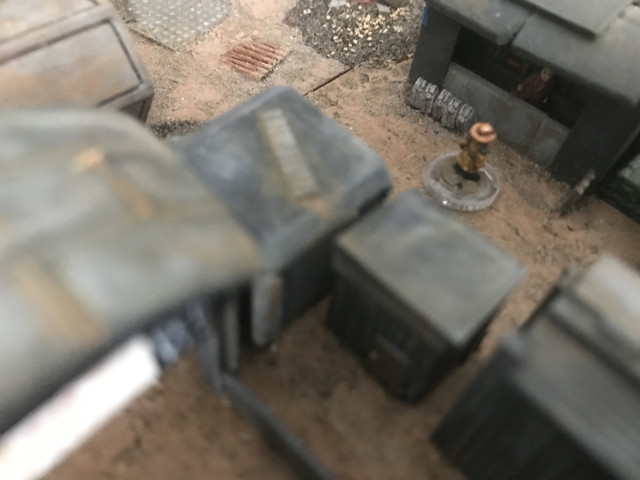 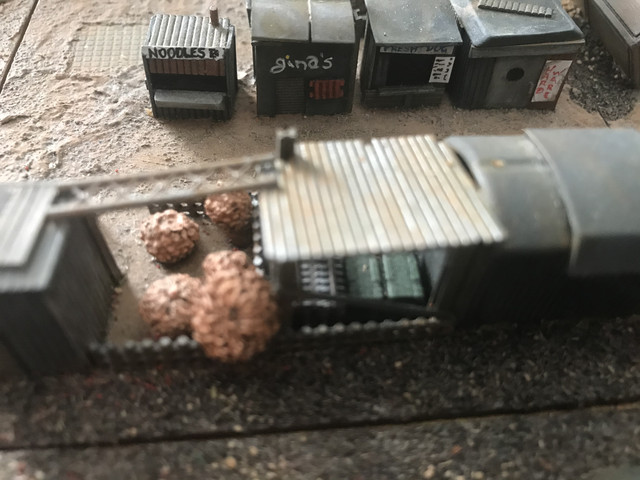 What will that a truck pulls up and three goons jump out.

……….Kane was quick to react and took the initiative. Which saw one of the goons suppressed. Then Tom, who managed to suppressed another. Unfortunately Tom got suppressed by the third goon. The next round saw more shooting but nobody hit. Kane then won the initiative and killed a goon. Tom manage to suppress the second one. The third goon opened up on Tom which suppressed him again.

The next round could of gone either way. But Kane had the edge and killed the second goon. The last one decided to jump back into truck and escape. Unfortunately for him he got peppered in rounds before he could hit the gas. The truck busted into flames forcing him to bailout.

He tries to run but is no match for Kane and Tom. They take him down but he’s not dead. Which could serve a purpose and allow him to be questioned! 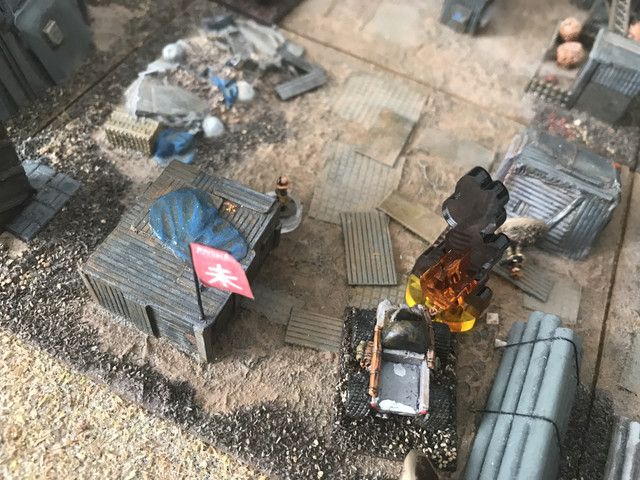 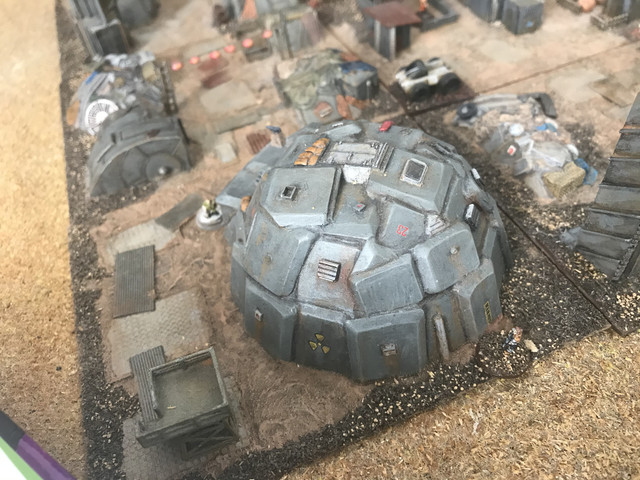 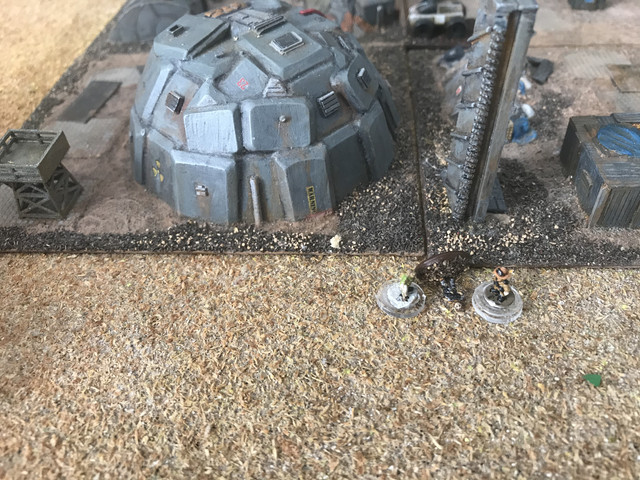