While I Haven’t actually typed anything to do with this game for a while, I have been thinking a lot about it – primarily about what my game does vs. what I want my game to do. It does represent a ‘realistic / slice of life’ simulation at the moment, but I personally wanted something more chaotic and abstracted – and faster playing, with less note-keeping and more maneuver and tactical decisions.

In light of that, I’ve been thinking about simplifying the platoon roster, to cover just casualties and ammo, and to come up with a better stance / awareness system that could be represented with markers, and allow more flexibility to squads, rather than having to set your stance as an entire platoon, which is unrealistic has already been earmarked for altering.

Our country is coming out of COVID-19 lockdown, so should be able to get our wargame club going again in a few weeks, which means playtesting can continue, and that will give some impetus for getting the next draft of rules ready, and whipping up some simplified platoon rosters.

I’ve also began reading “Sons of Kolchak”, which is a company commander’s view of the war, and providing some good inspiration for the kind of maneuver warfare and chaos (as well as small details) I’d like to see on the tabletop.

I’ve also been thinking about variable platoon leader quality, so you could have a green platoon leader who gets lost and accidentally shoots friendlies, while a veteran leader would be much more effective. 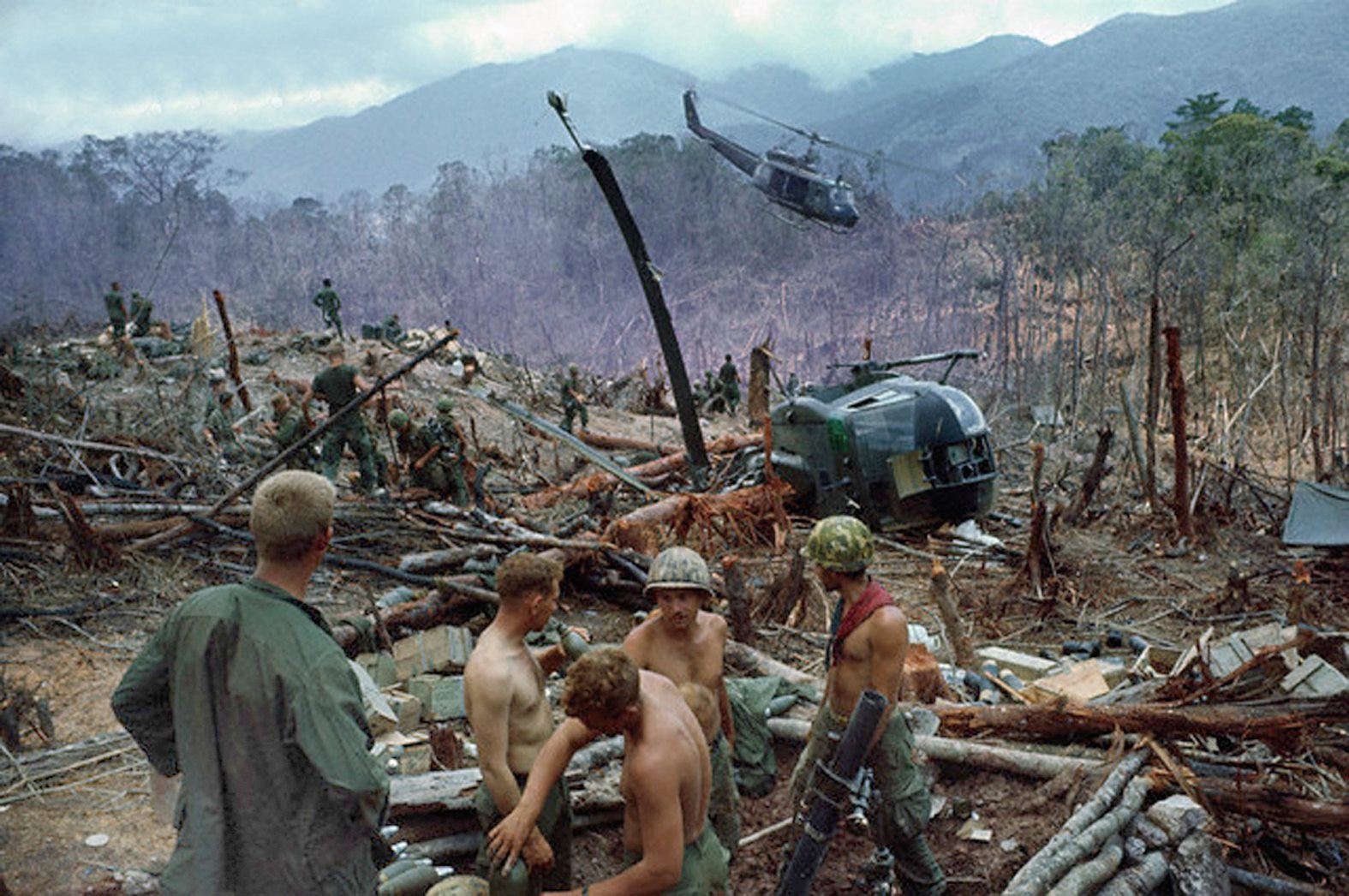