Any explanation for why the French went even ‘jazzier’ with many of their schemes?

Not sure about WW2, but the “Section de camouflage” in WW1 was made of artists, painters, theatre and cinema decorators etc. and they were openly influenced by Cubism painting techniques and artistic research which represented object shapes in stylised forms.

That applies to the WWI British too, particularly with the ‘Dazzle Pattern’ schemes seen on ships, but which also occasionally got painted upon tanks. The mud though soon hid the patterns. The French AFV patterns were fairly flamboyant in the 1930’s but the later batches (on eg the H39) were far more subdued, being a green and brown combination. 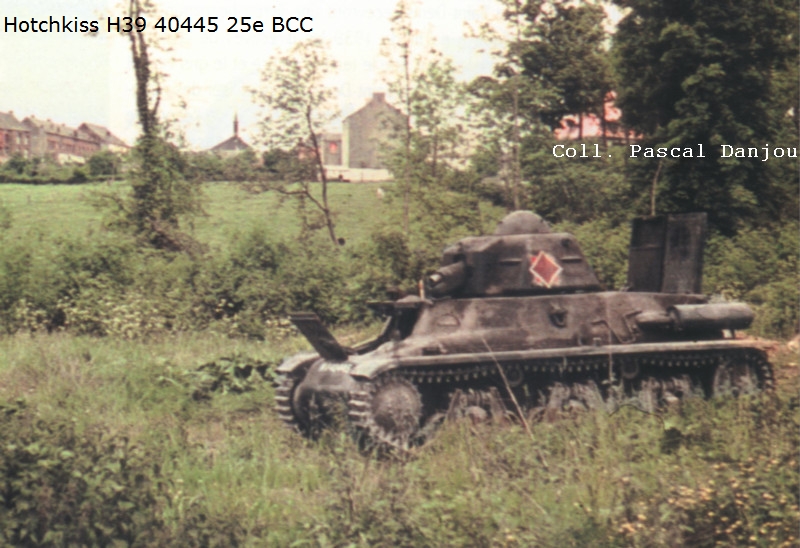 Of course there was always “Fantastique” for over the top camouflage!