Reply To: SYW in 20mm plastic.

Finished some more off over the past weeks.  First up AWI / Tiberian rebels, using Imex, Revell figures, cannons from the bits box.  I had a choice of blue, red or wood for cannon colours but settled on blue as it covers up more mistakes.

Unit based of Captain Lambs battery 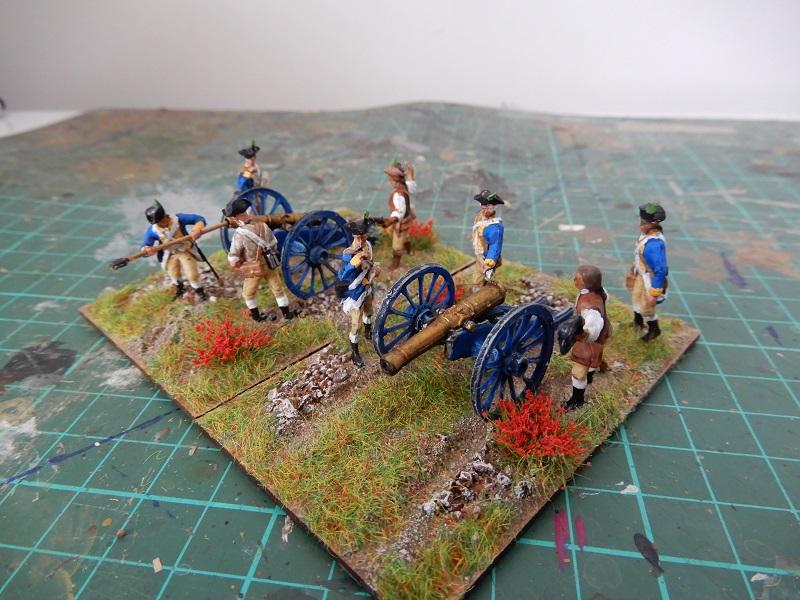 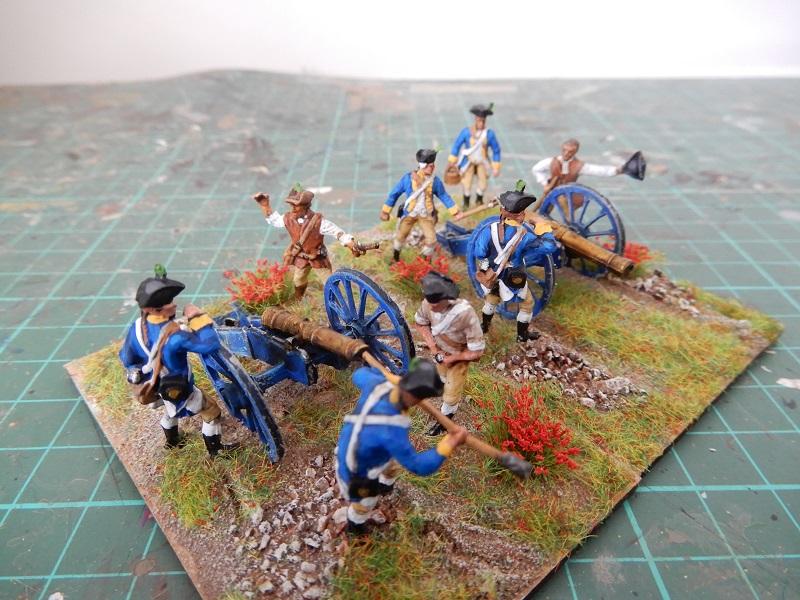 Next up a Brigadier colonel generic for AWI or Tiberian rebels.  Revell Austrian on a Napoleonic horse. 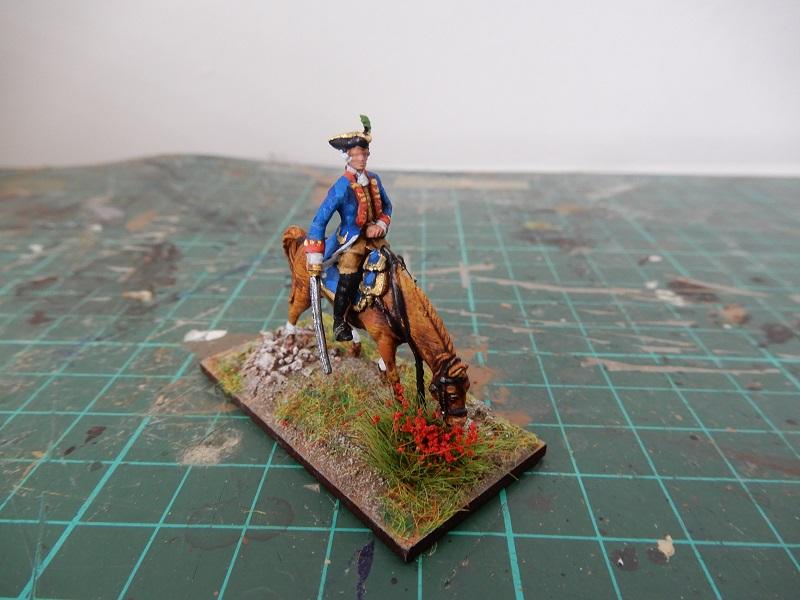 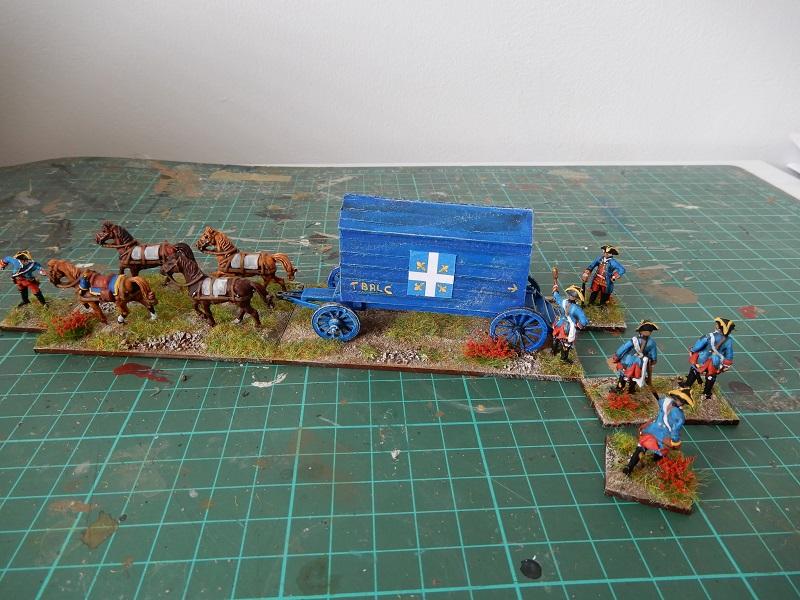 Private Potts proudly displays his loofah for the inspecting doctor. 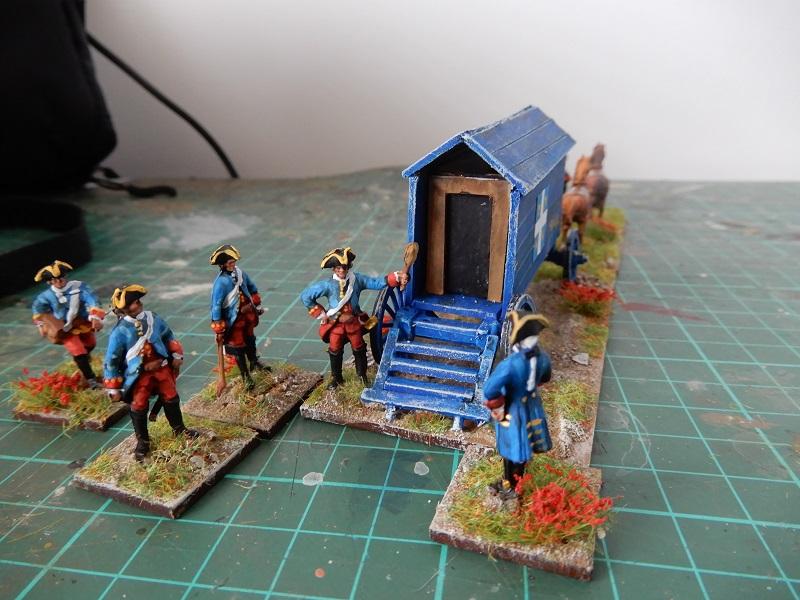