Reply To: SYW in 20mm plastic.

Got these Airfix hussar figures of an ebay sale, part painted.  I have repainted them as the Prussian Malachchowski Hussars during SYW, the flag I found on internet, nothing to do with the regiment but I liked it (I know for a period Prussian hussars did not carry standards).
The trumpeter should be on a grey horse but I had finished painting the figure when I realised I had not painted a grey, a bit of artistic licence for the uniform and horse colours won’t effect how the fight.  I think they turned out ok for the age of the figures. 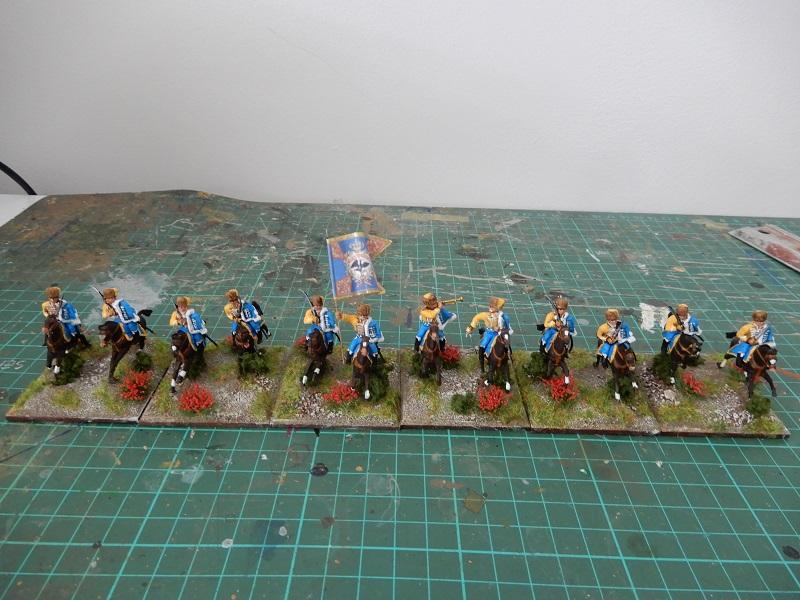 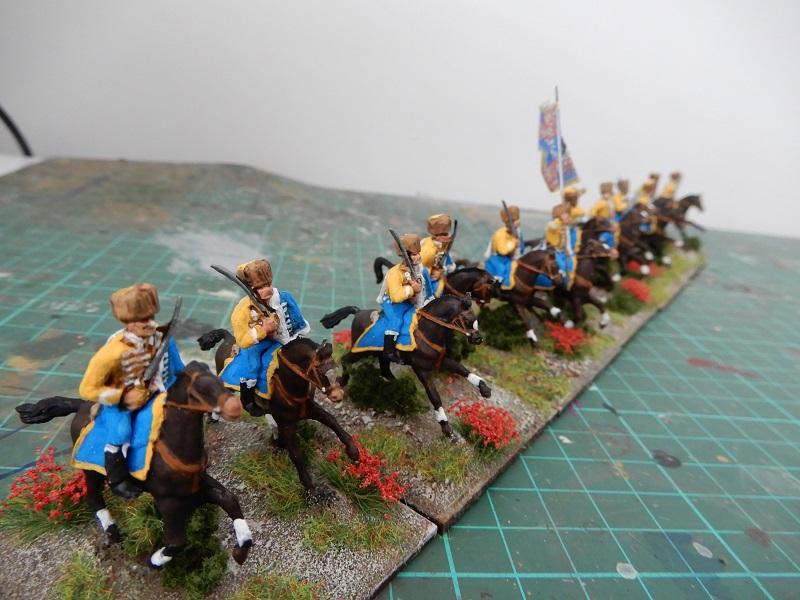 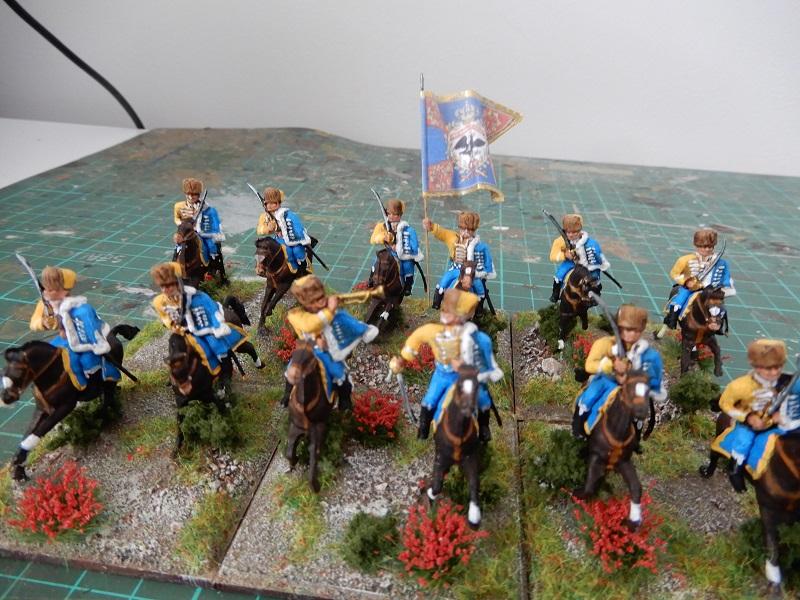