That reminds me of my inadvertent misreading of Tank Battles in Miniature, when I thought that each  turn representing one minute of real time, meant that you had only  sixty actual seconds to resolve each turn per tank.

I eventually got down moving, ranging, traversing, firing, hitting and penetration to about forty seconds, with my alarm clock set to go off after the time was up. Not bad given all the tables involved, neatly copied out onto postcards.

Absolutlely the best tank warfare games I’ve ever played and very seat of your pants. 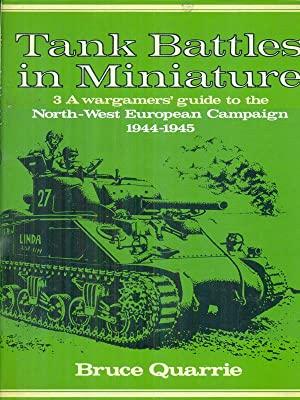