Bit late to the party but it was 1979.  I had made some new friends at high school and I went round to their place and played a game using 54mm Airfix ww2 figures on a table tennis table (US Vs Germans) and these rules: 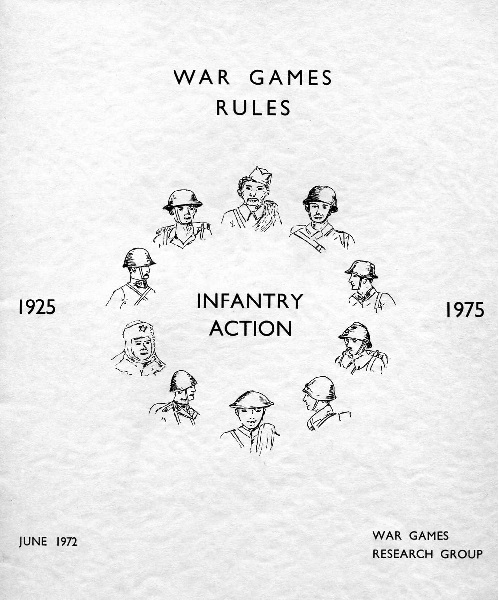 Great fun and I was hooked, going to the local wargames club a month later. I have never actually played those rules ever again though.