Reply To: Clash on the Fringe Campaign AAR

Episode 5 of the Saga of Clarke is now live!

Having just teamed up with Tai, the Saurian psion they escorted to town last episode, the fledgeling crew are now in the market for a ship to take them to another planet where Tai has a job for them.

Where do you go when you need a ship? A space port, naturally! 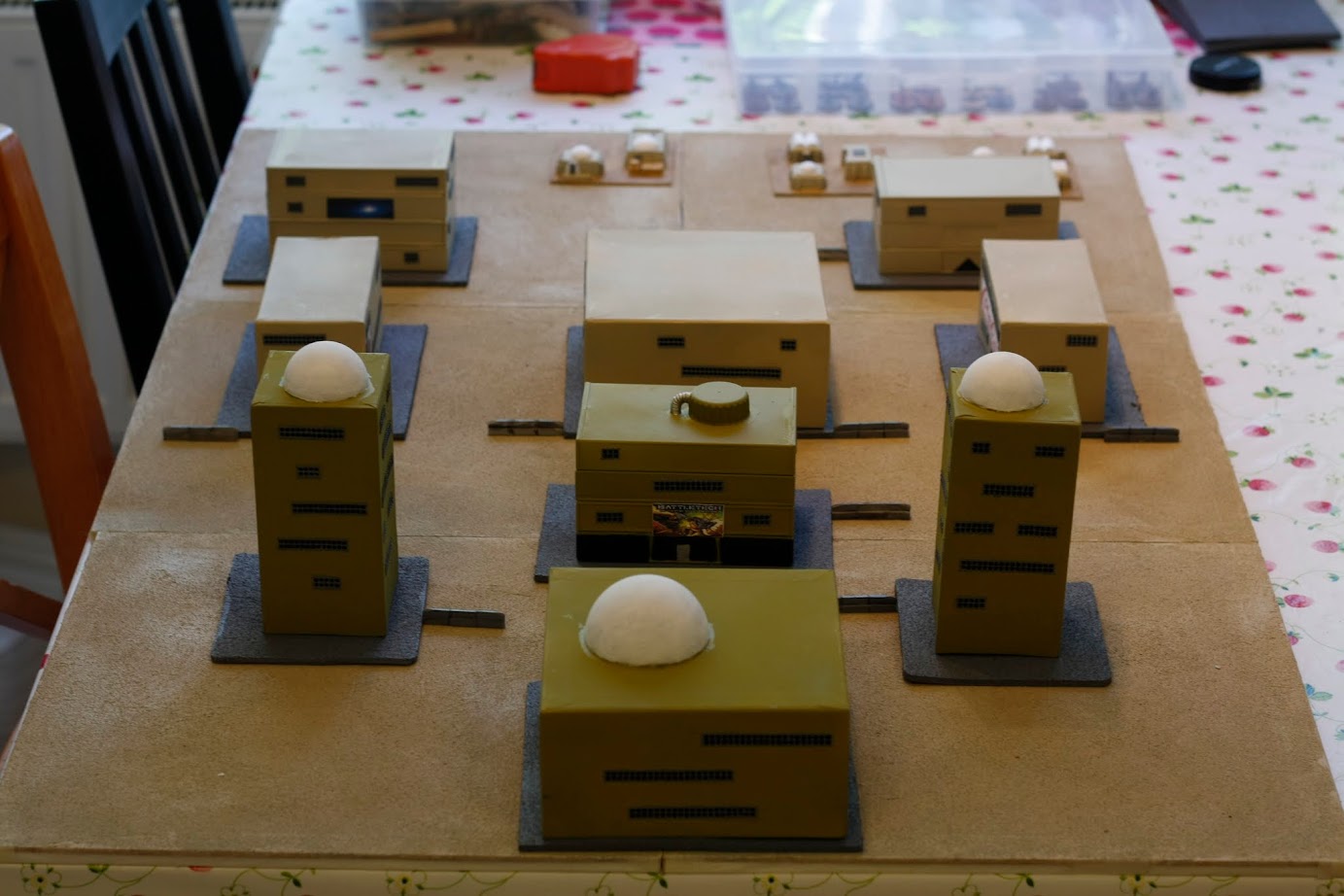 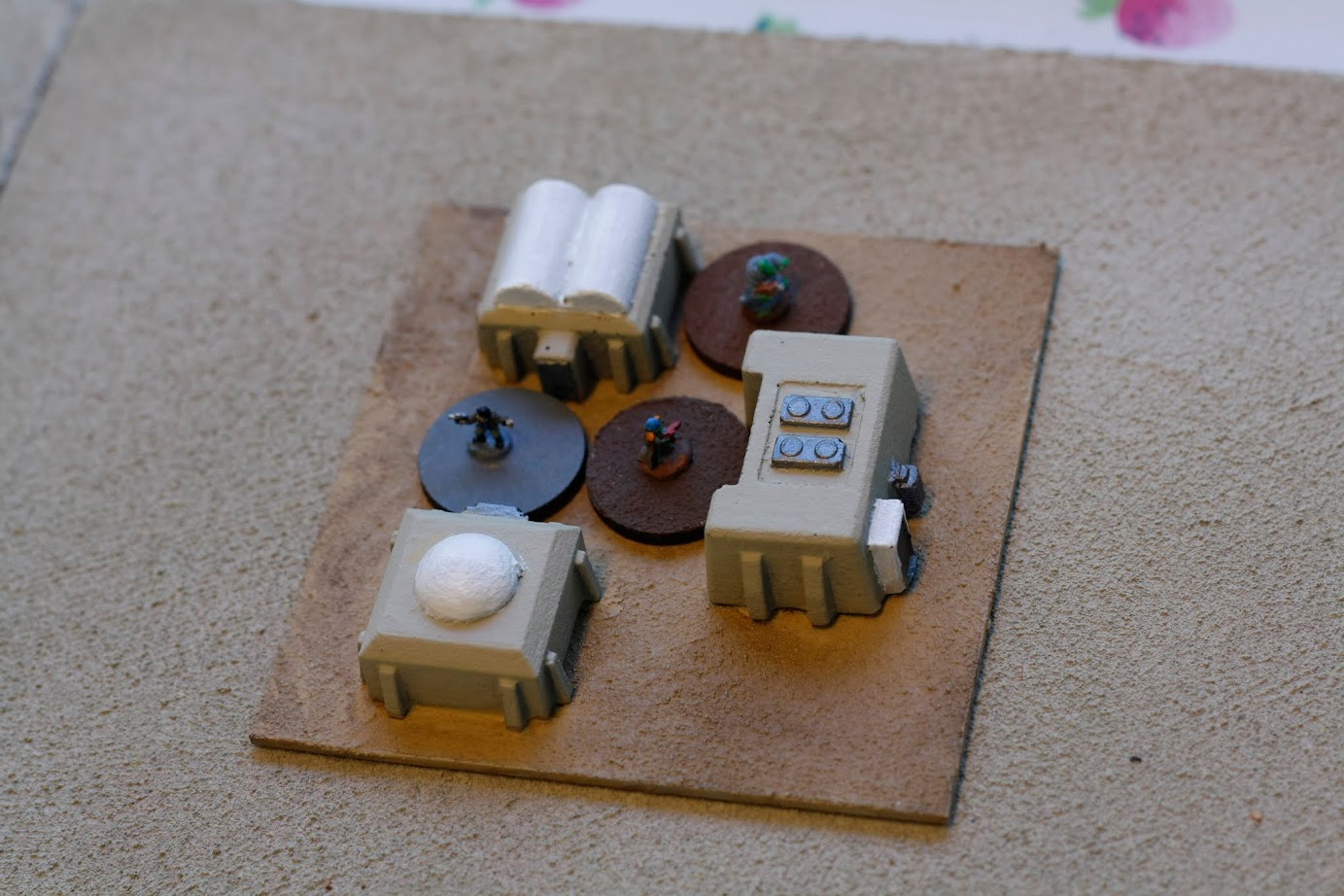 Like anything undertaken by Clarke & Co, nothing is ever easy. We join our heroes as they are taking cover amongst some small habitation units, having just spotted the dreaded Blood Cult! How did they find them so fast? 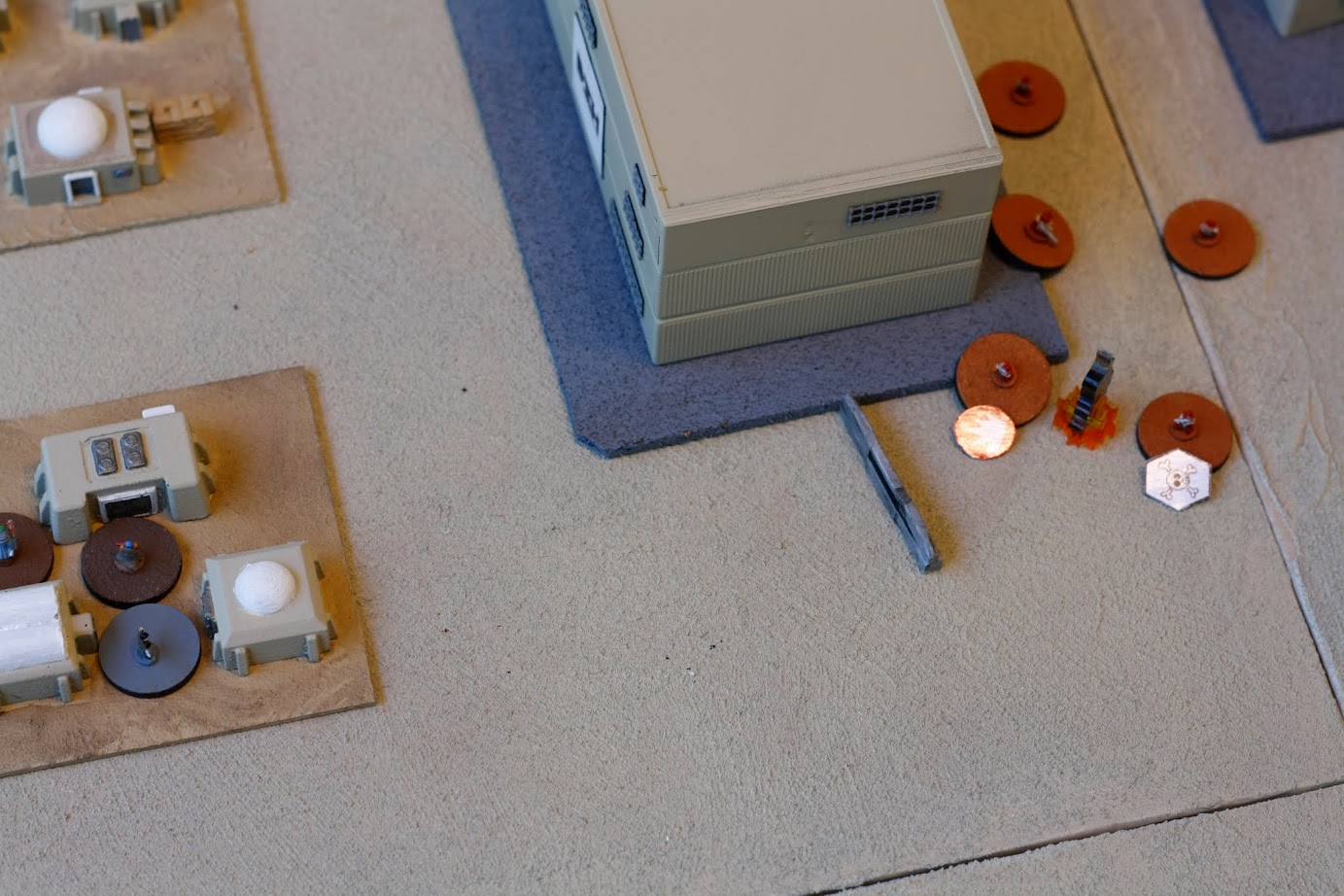 Clarke decides on speed over subtlety, and throws a grenade into the midst of the cultists. A good throw, but one he might come to regret.. 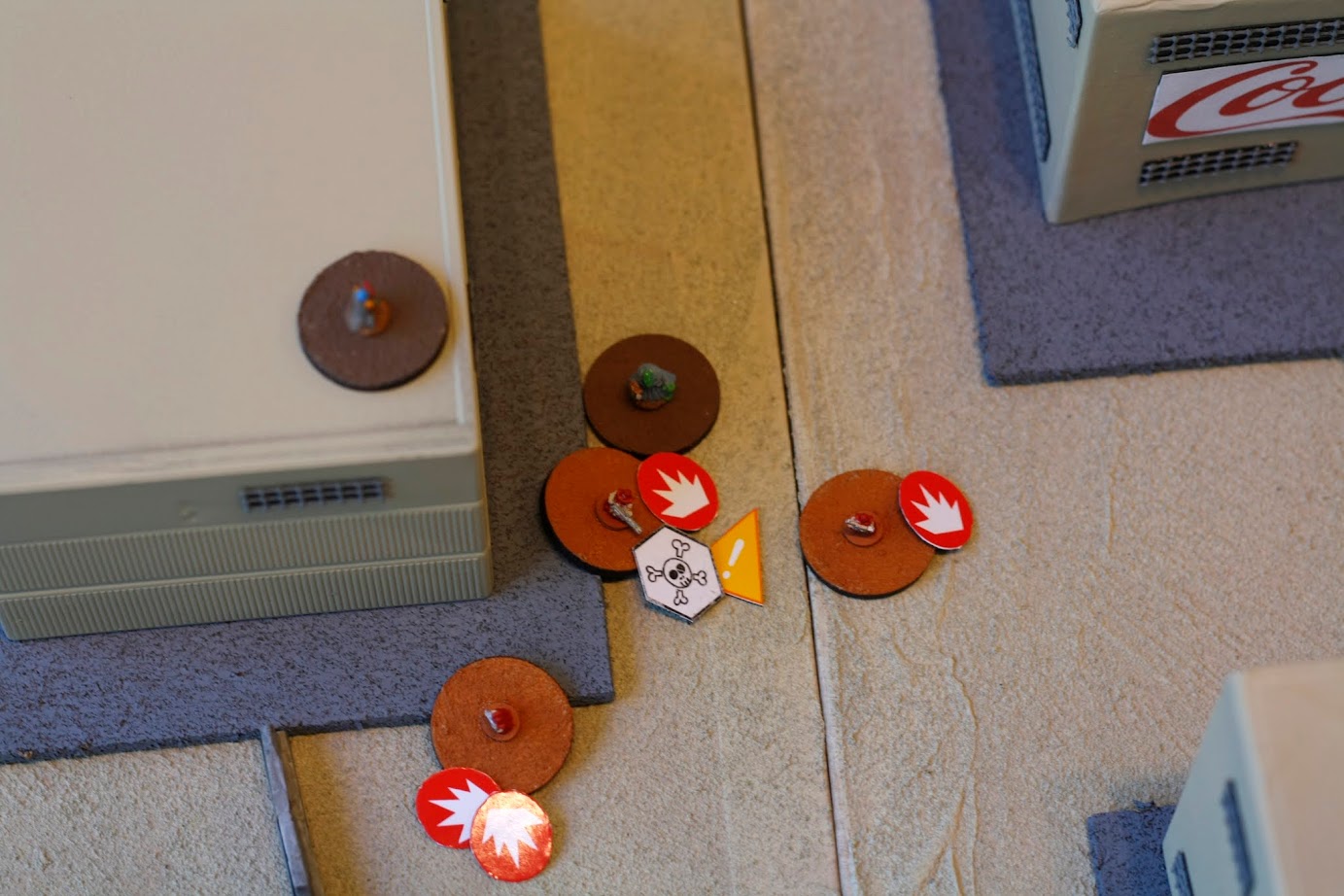 Before long, the three companions have all but decimated the small cell of cultists.  Familiar shouts are heard from the south.. 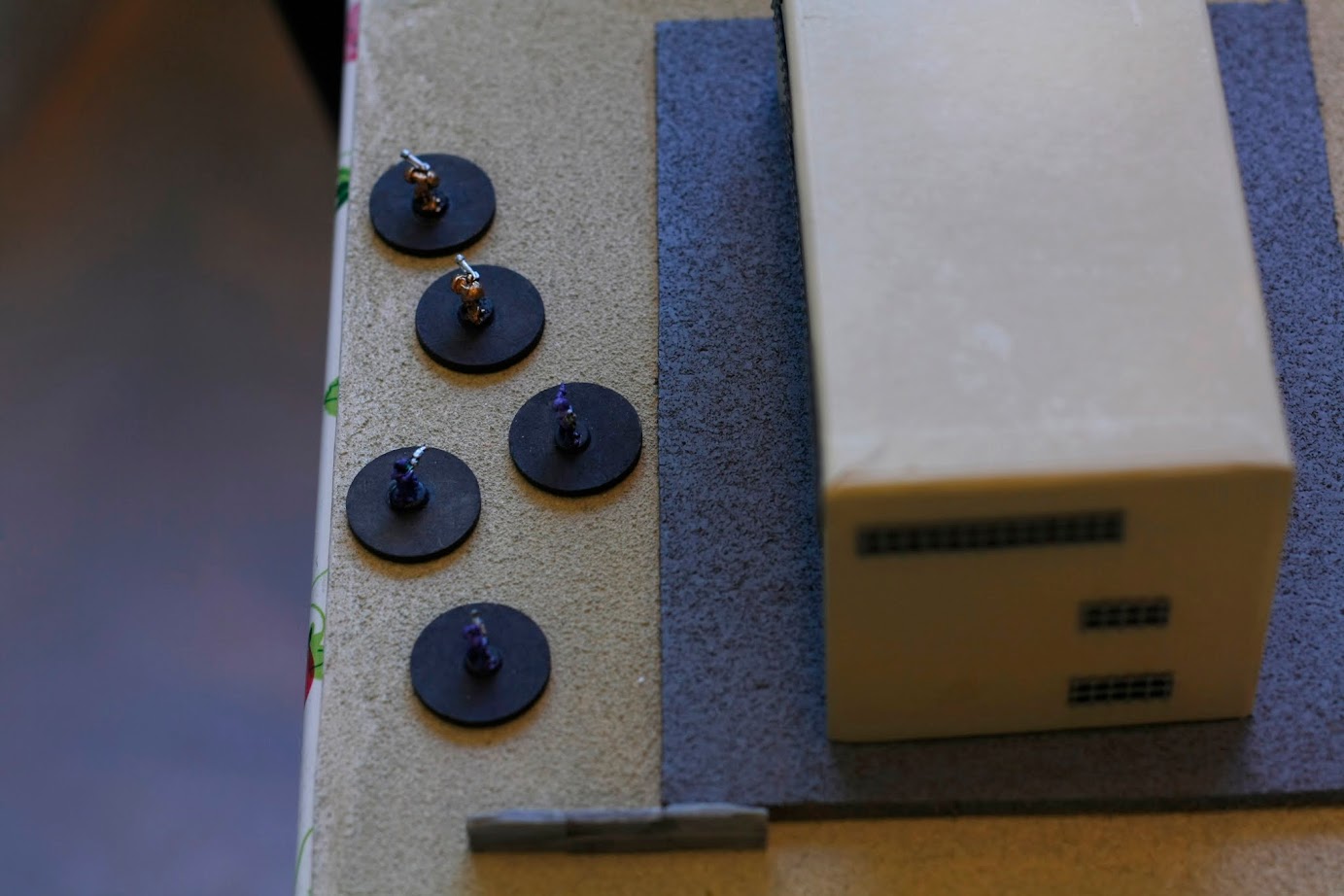 .. It’s nomad pirates! Having an axe to grind with Clarke over his earlier interferance, no doubt! 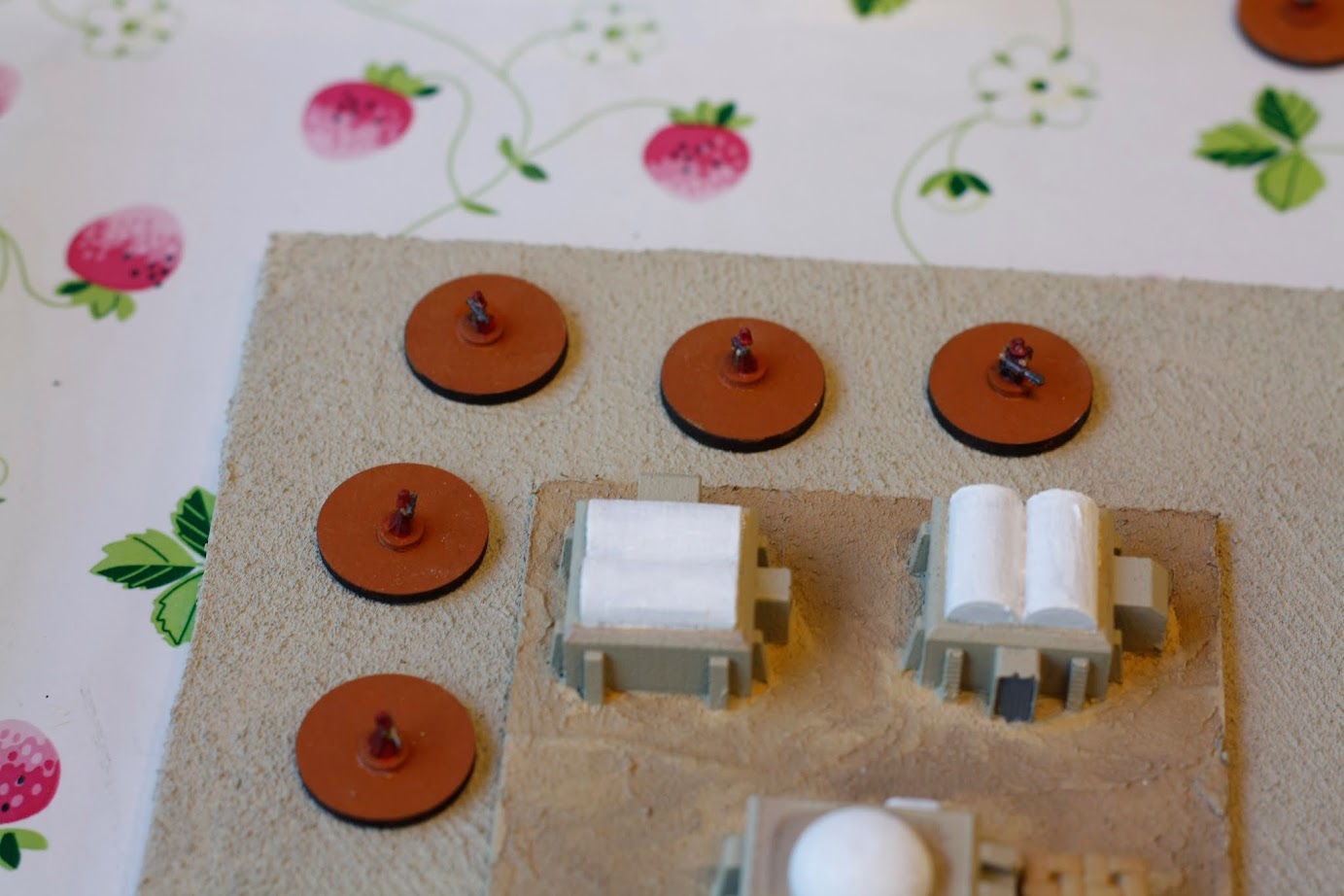 Not only that, but soon some more cultists show up, intent on bloody revenge, and capturing Tai for their sinister purposes! 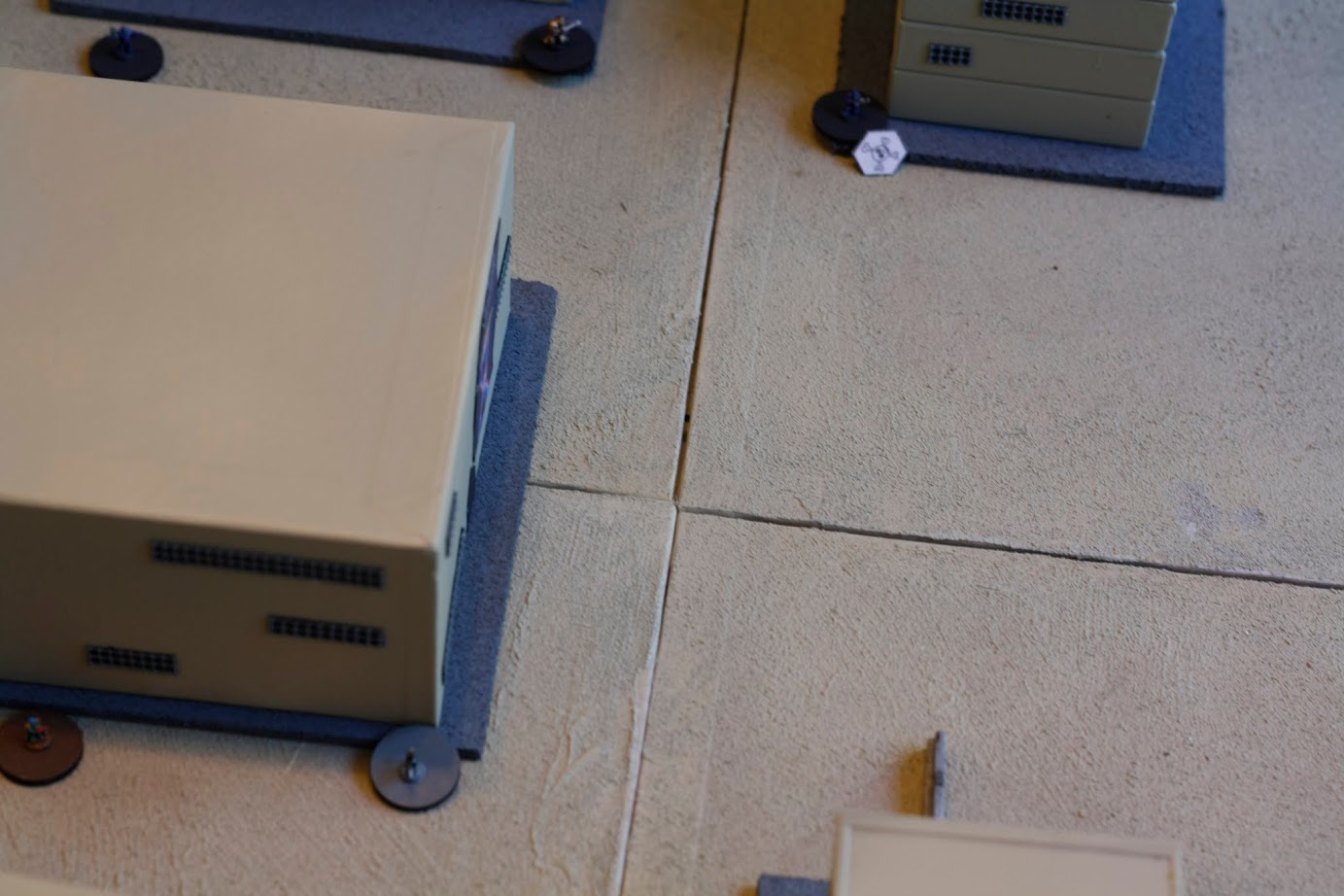 The crew is caught between two enemies wishing them harm, but they fight on, inching closer to their destination. Luckily for them, the cultists and the nomads seem to have little love lost between them, and they fight eachother almost as much as the heroes themselves! 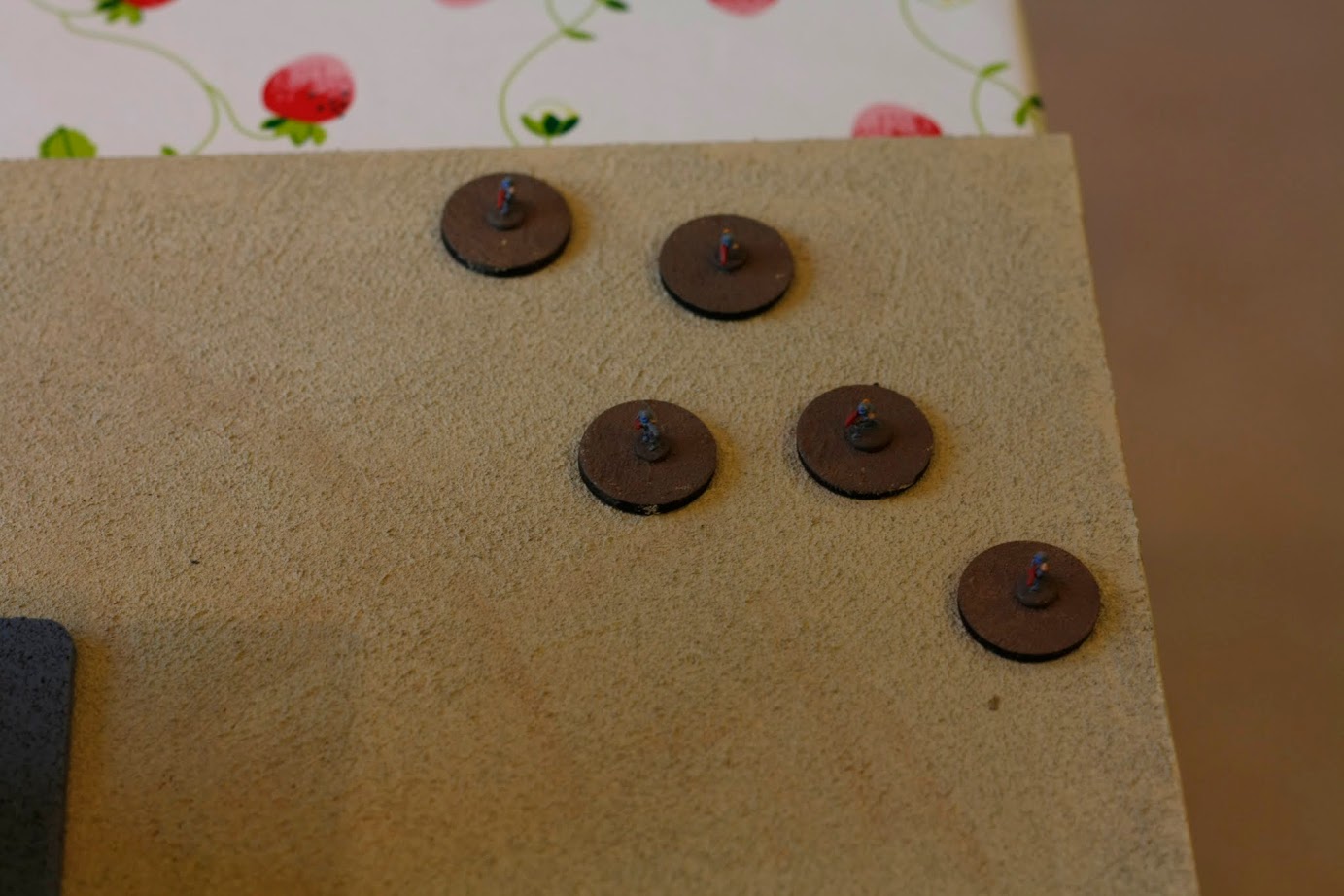 Having detected the unautorized use of class III explosives within city limits, the Unity guards show up to arrest the perpetrators. Clarke might come to regret his expediency in dealing with the cultists.. 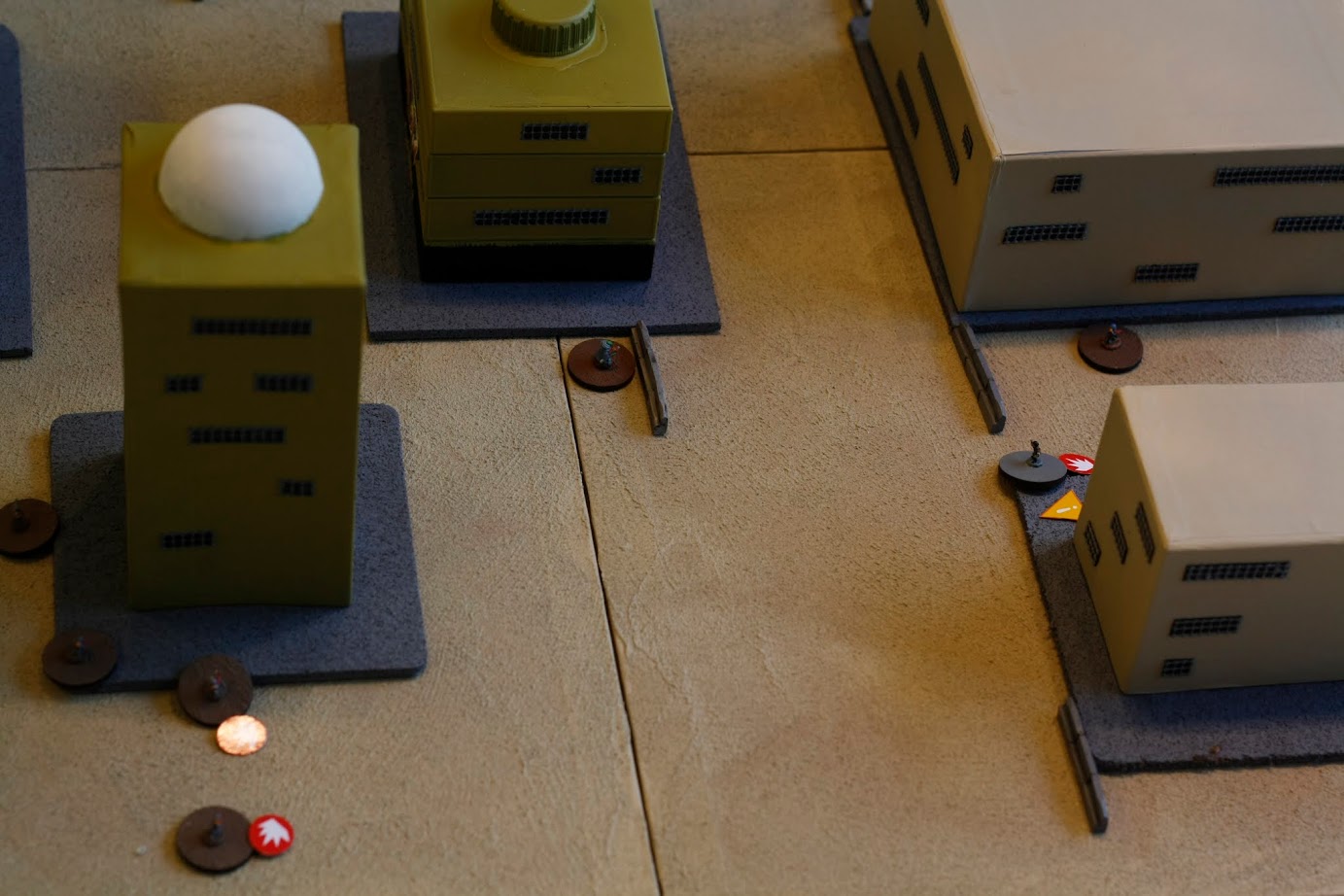 Using shock grenades to try and neutralize the closest threat, the guardsmen force Tycho to the ground, blinded and disoriented by the blasts. But the rookie of the team manages to fumble his shot, and two Unity guardsmen become the target of their own shock grenade! 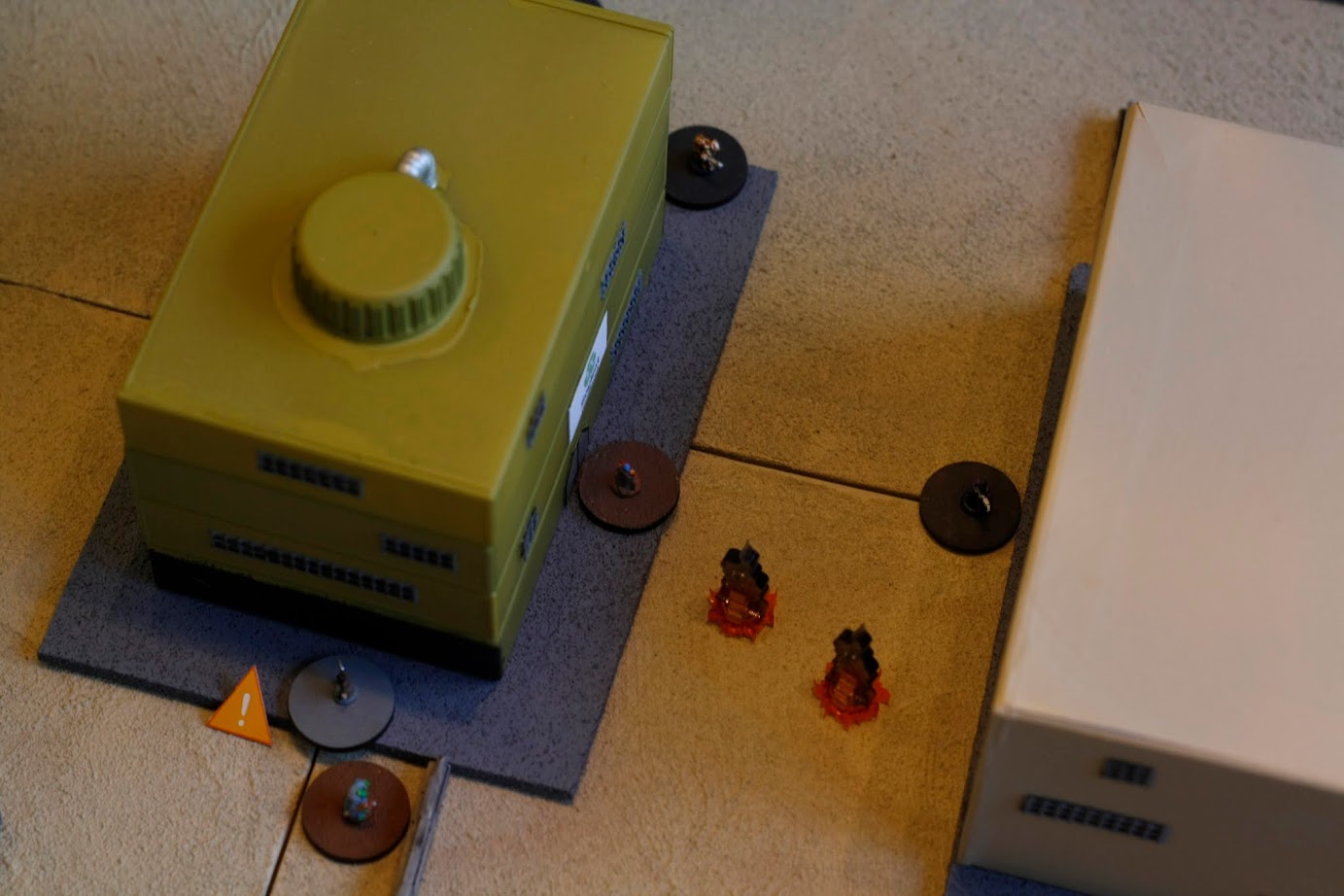 Spaceport almost within sight, Clarke runs the gauntlet to get into a position to cover his team. His expert training saves him from any harm as bullets zip past him. 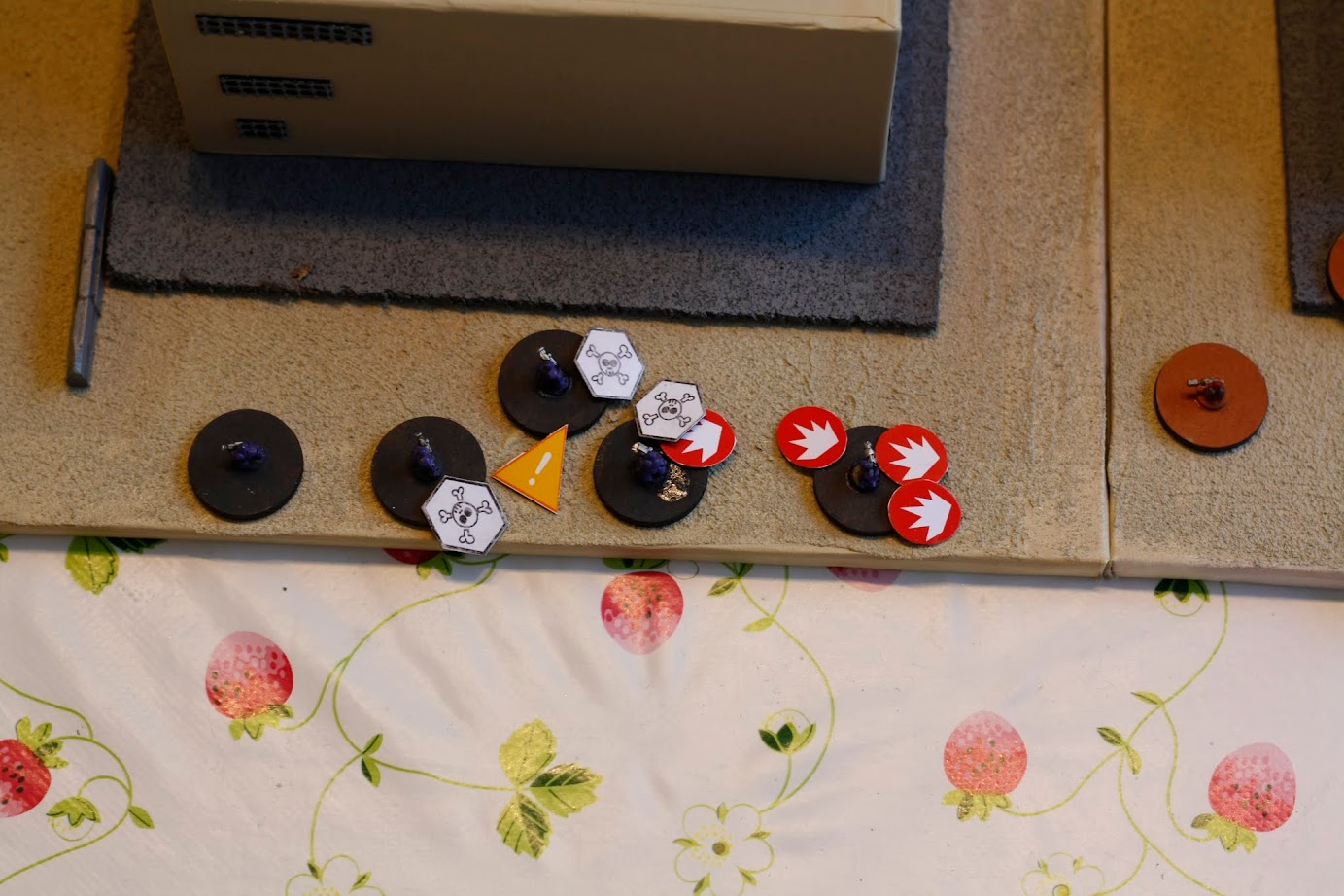 Another group of pirates show up from the north, called in to finish off our heroes, but they only just arrive in the city block when the bloodthristy cultists set upon them! Taking out their rage and frustration on the closest thing at hand, more than half the pirates are lost to the vicious assault by the cult! 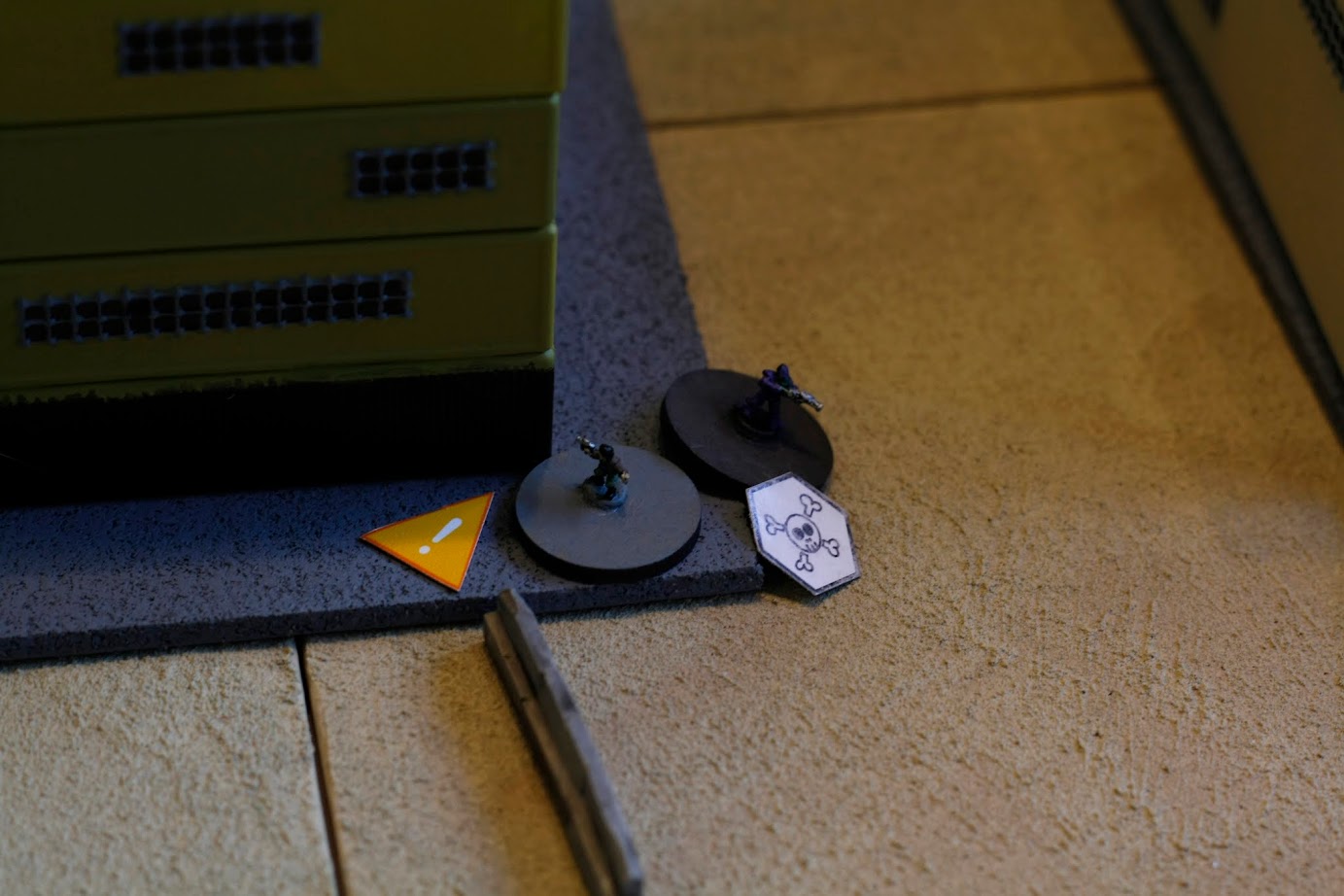 A pirate tries to sneak up on Tycho, but is rewarded with a bullet to the back of the head as the smuggler deftly dodges his attack and shoots him as he passes. 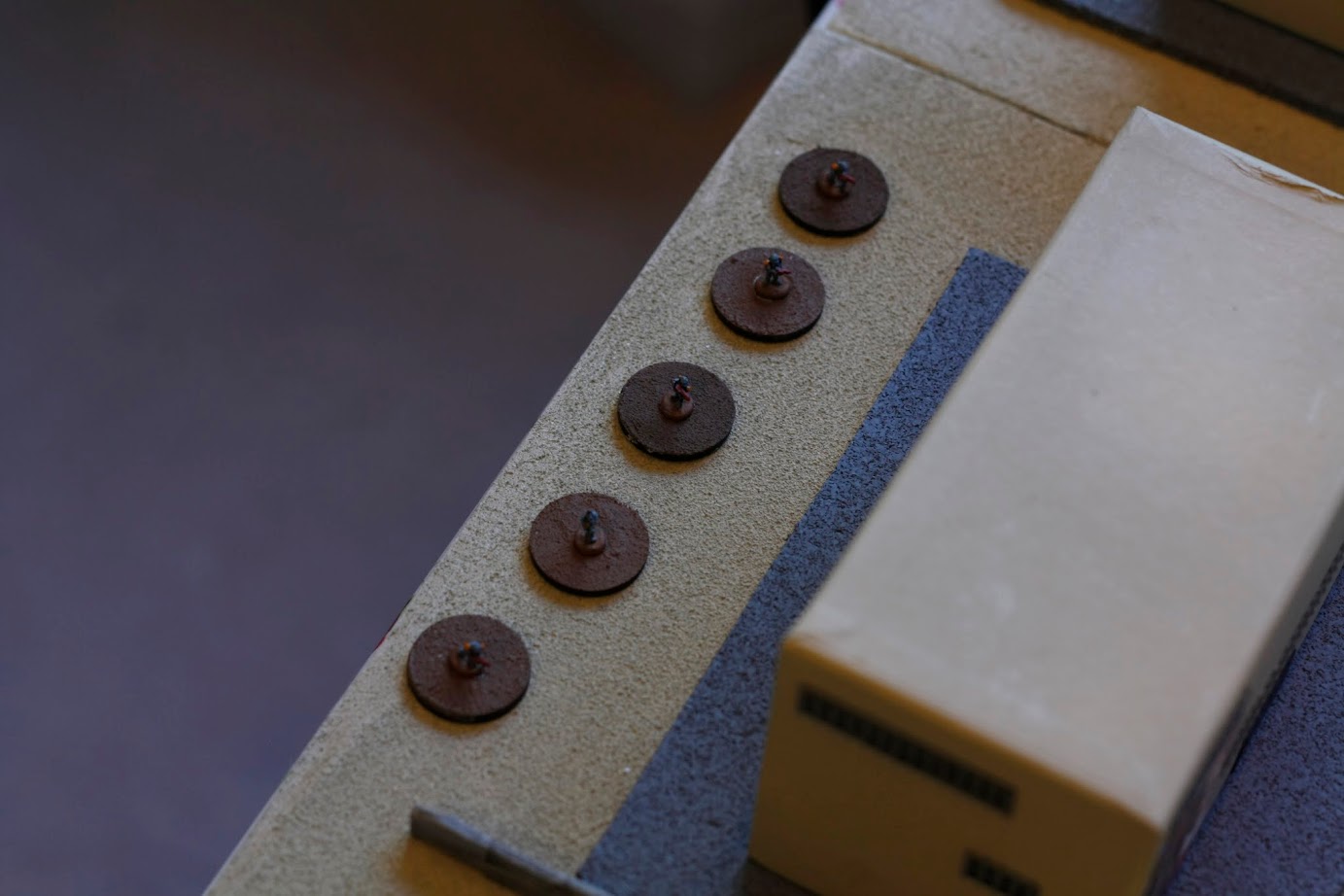 Things are getting out of hand, so another Unity peacekeeper squad shows up to end the fighting and arrest or kill the lawbreakers. 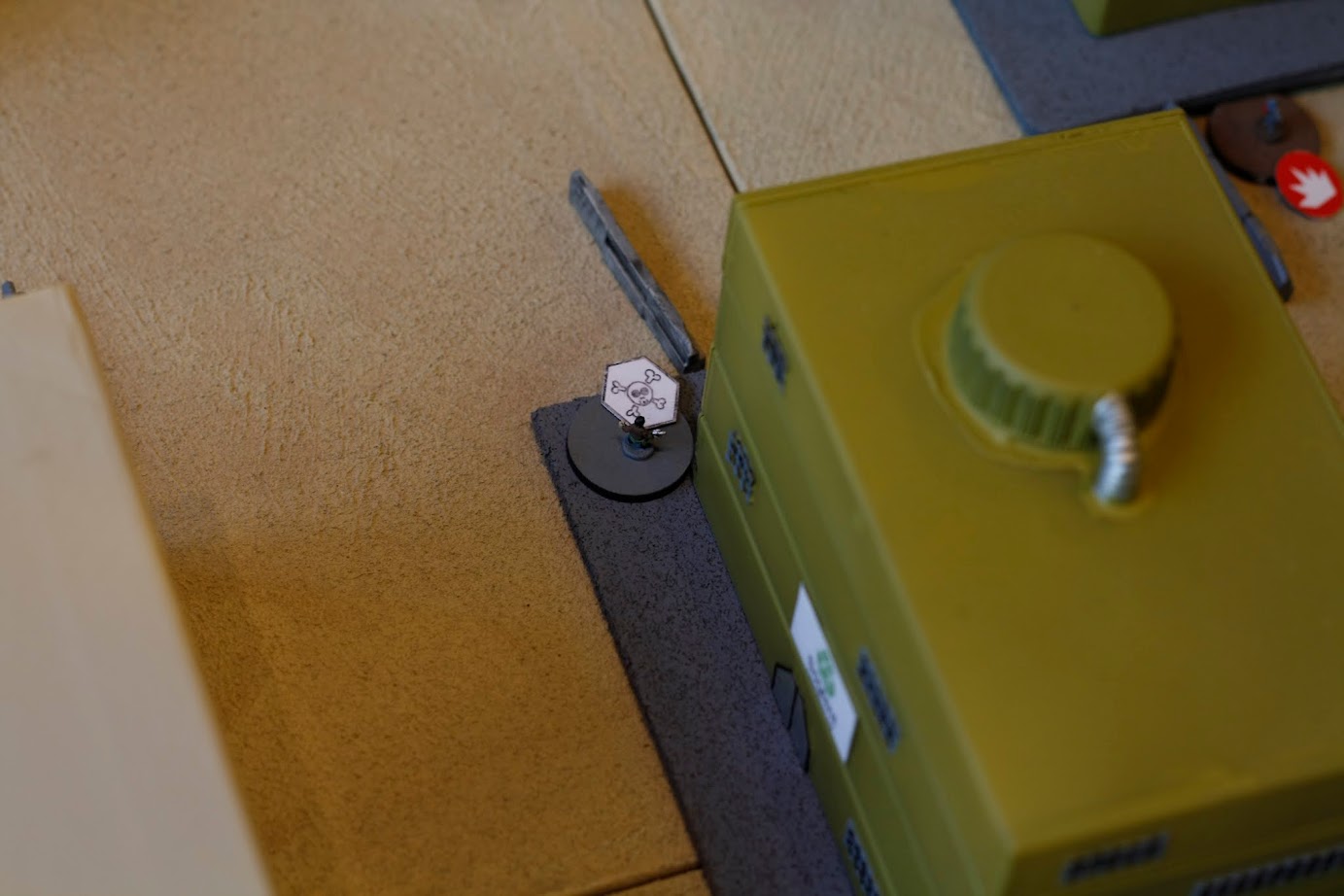 Cultists and Nomads alike fall to the expert shots from the patrol of peacekeepers, one lucky bullet even downs Tycho! Things are starting to look grim. 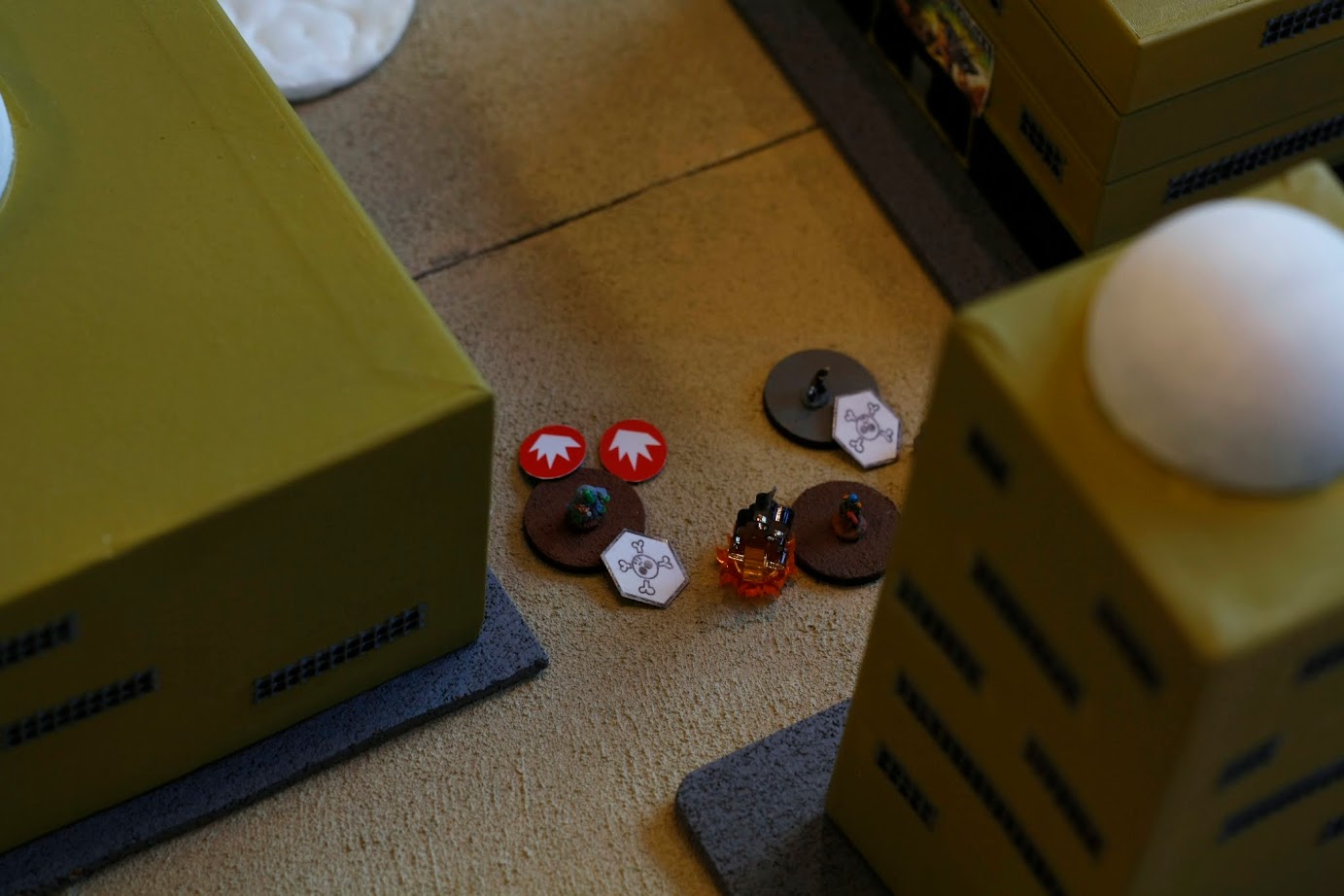 As the Unity guards start coordinating their attacks, Tai falls to their relentless attacks as well. Now there’s little chance of getting out for our heroes, unless Clarke can drag both companions to safety.. 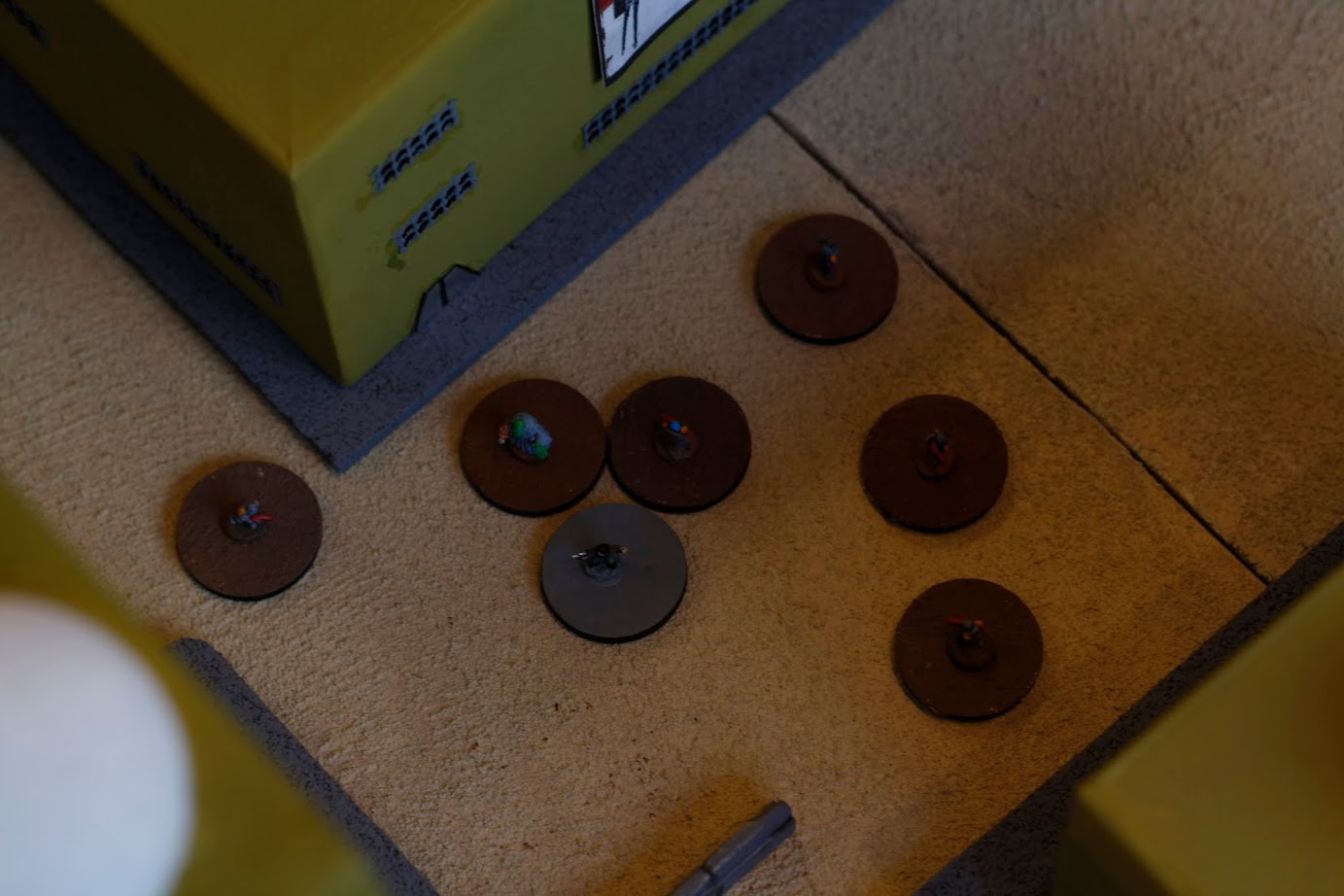 After a valiant attempt, and a few knocked out guardsmen, Clarke finally decides to surrender and take his chances with the local guard captain. They were only defending themselves after all, and Clarke being a former Unity Ranger might count for something. 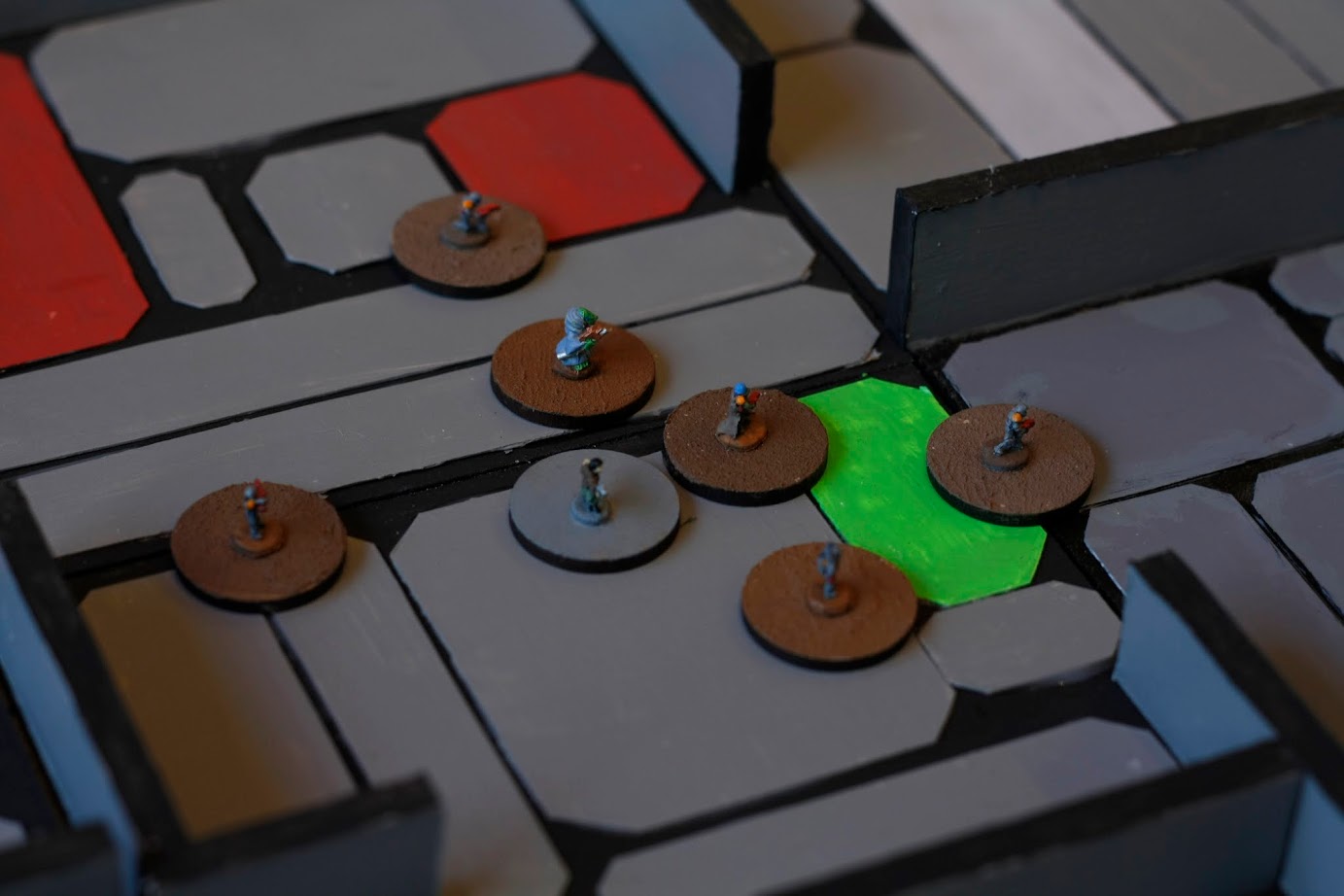 As they are escorted to the captain’s office in the spaceport, Clarke spots something as they walk by a view-slit. Could it be? 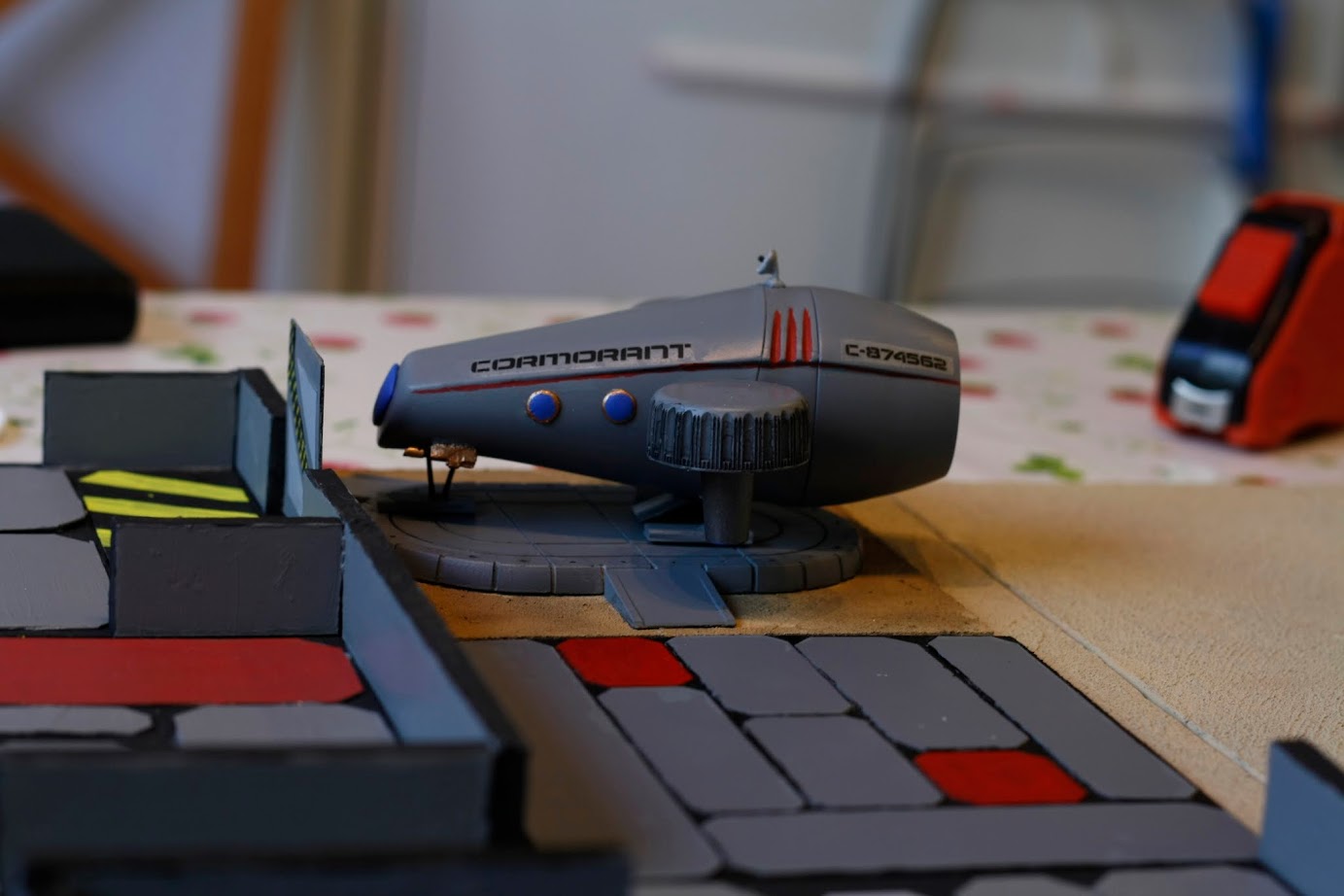 It is! The Cormorant is docked at the port, probably picking up the nomads that got away from the Unity sweep. A plan forming, Clarke smiles.

Now they only need to convince the captain of the guard to let them go..

What will happen at the captains office? How will our heroes fare? And just how did all their enemies find them so quickly?

Answers to some of these questions can be found in the next episode, so tun in next time!

The blog, as always, has the full report with the proper story and more pics: