Reply To: Someone has to play the opposition

The move to build up, at 1:1, Cold War forces in 15mm continues.  I have now put together 6 2-S-1 Gvozdika 122mm SPG which will be the Artillery allocated to my Forward Security Element (GPZ) of the Advanced Guard Motor Rifle Battalion.  To go with the Battery I needed the Battery Command Post (COP) and the Fire Direction Centre (FDC).  These two vehicles are known in NATO terms as the ACRV-1 and ACRV-2 respectively.  There are other variants but they are out of scope for a game at company level.

The only manufacturer in 15mm is QRF and I ordered MSCV02 and MSCV04 from their webstore.  A small package was waiting for me when I came home from work.

This is what you get in each pack. 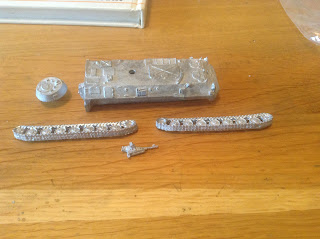 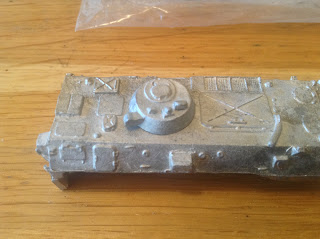 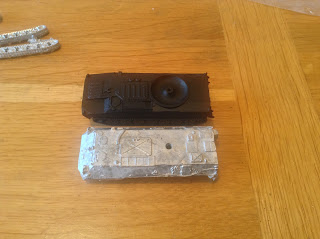 However the running gear on the QRF kits appears too small. It has the right shape it, but isnt long enough and is about 2mm narrower than the Zvezda one. 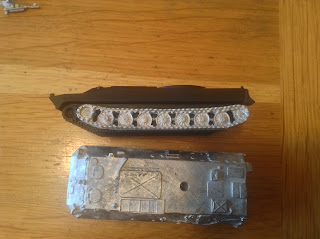 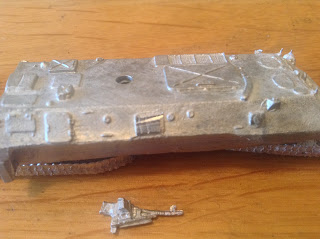 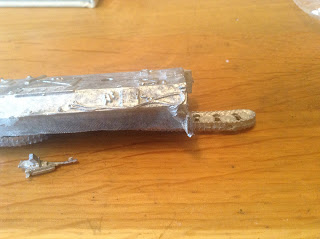 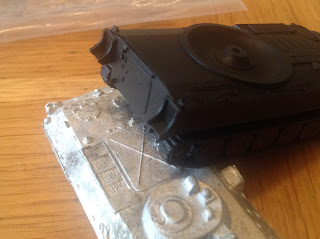 Ideas for improving the model