Reply To: Thought I'd put a Crusades post up

In that time I painted a little over 600 infantry and a little over 400 cavalry. Somehow that doesn’t seem right but it must be, I’ve just checked. It must have been all the chain mail that made them quick.

When they were done I was quite a happy man. Now I wish I’d painted a few hundred more. 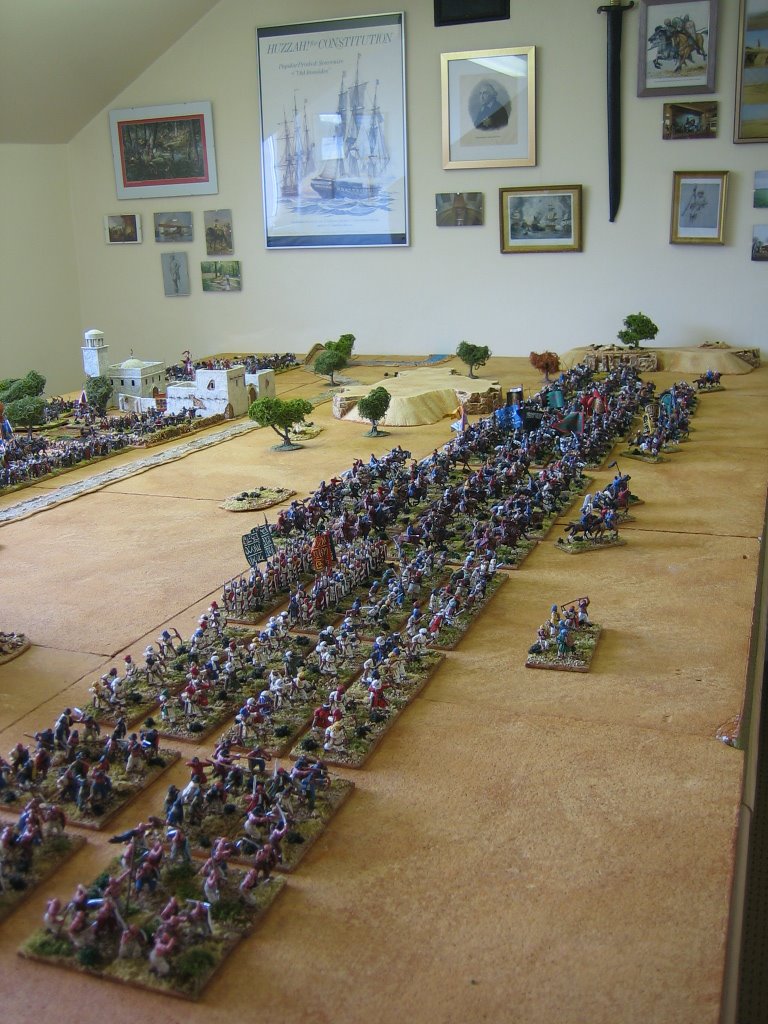 The forces of Islam 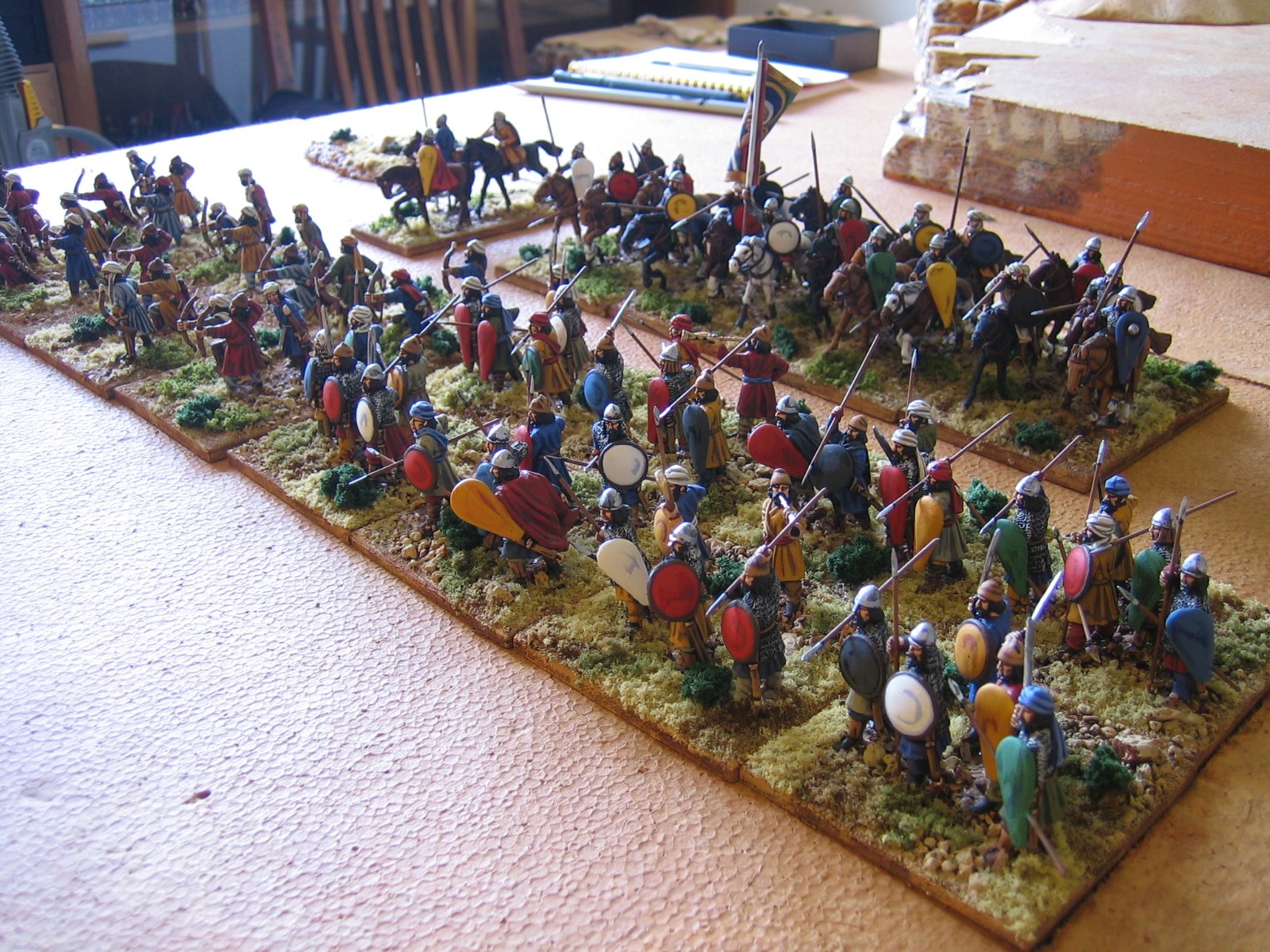 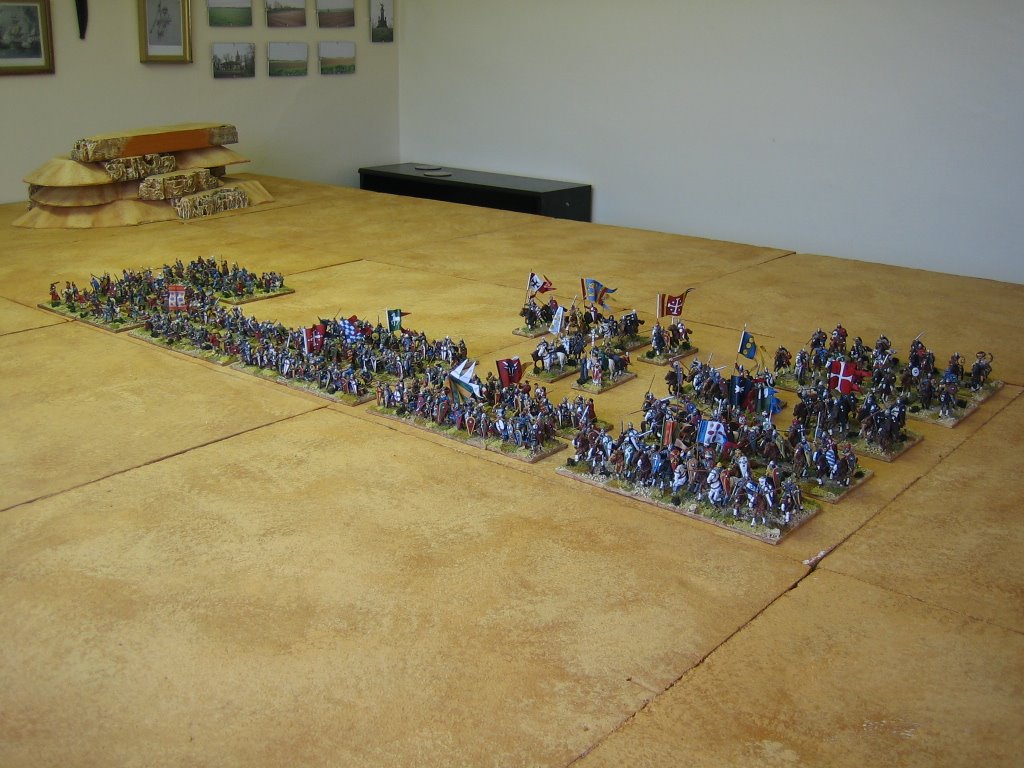 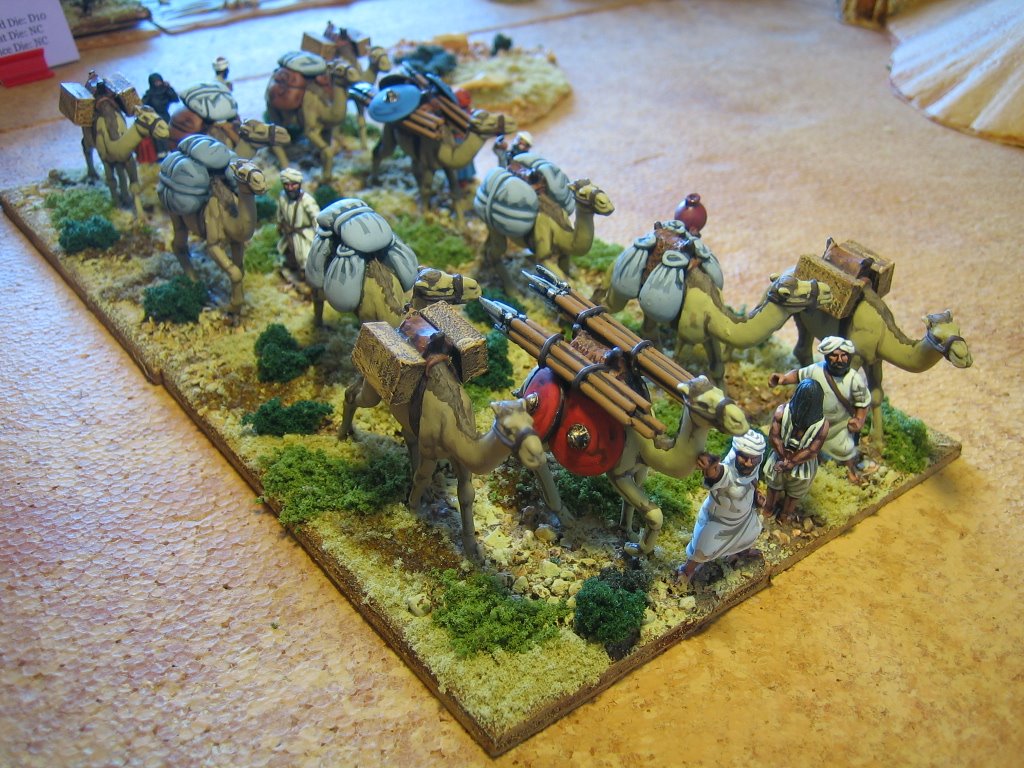 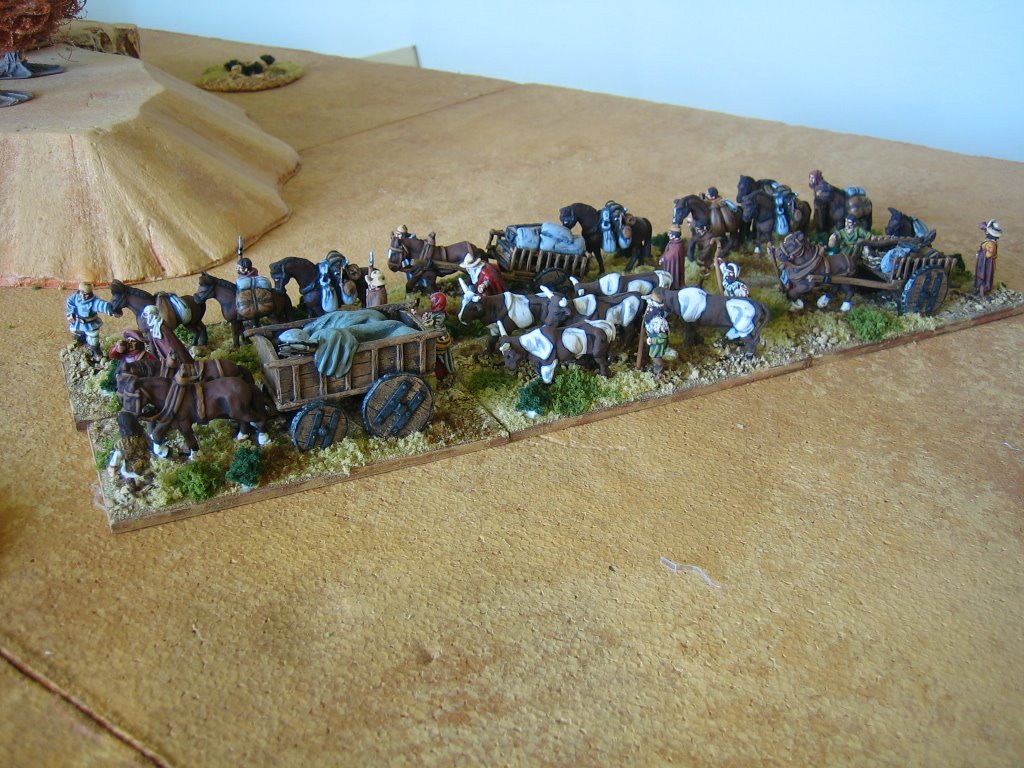 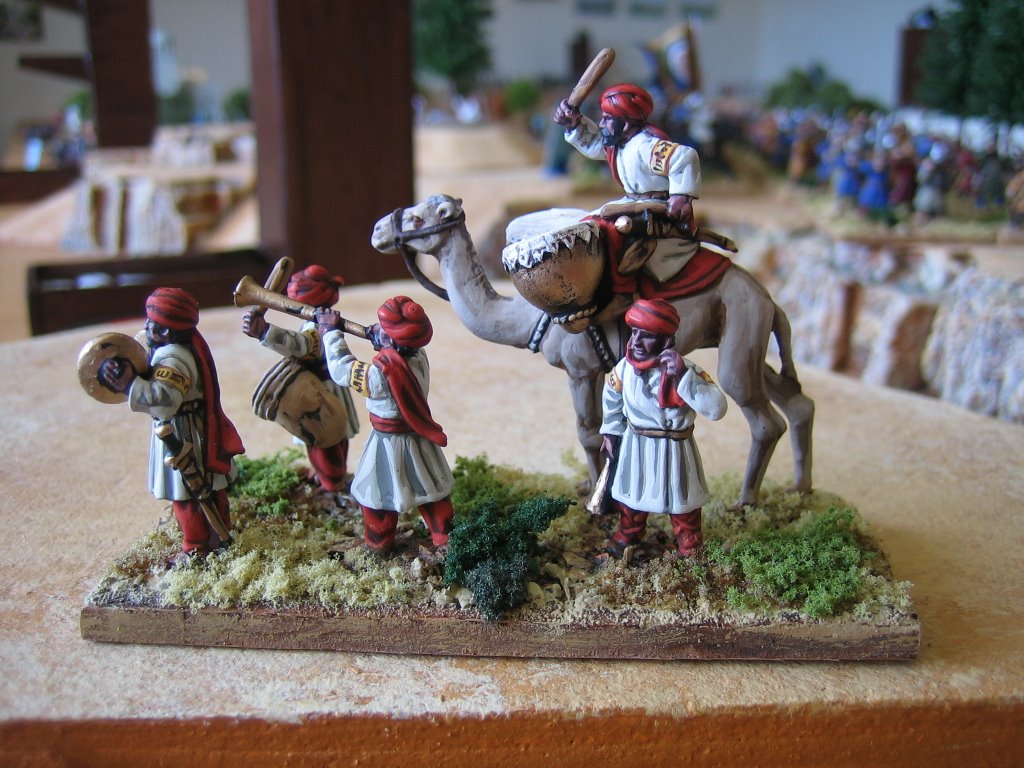