Reply To: Ancient Wargaming and Terrain (or lack of it)

I love classical ancient naval battles. There is often a coastline, sometimes an island, but usually little else. The fun of these battles comes from the complete chaos of lots of ‘units’ operating in small spaces. We don’t play that many ancient naval battles because we think of them as ‘fillers’ between more substantial games,partly because the lack of terrain makes them so easy to set up. It is rare for us to fight historical re-fights as there are so few with detailed accounts.

I like to think that the rules we use help to make the battles exciting and furious affairs. They are available here as a professionally published free download: 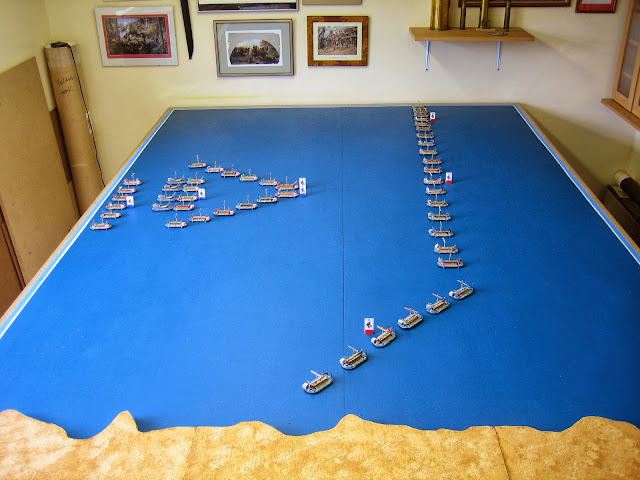 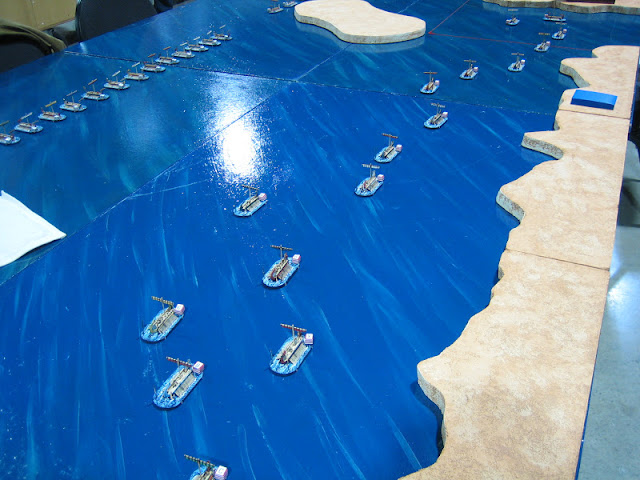 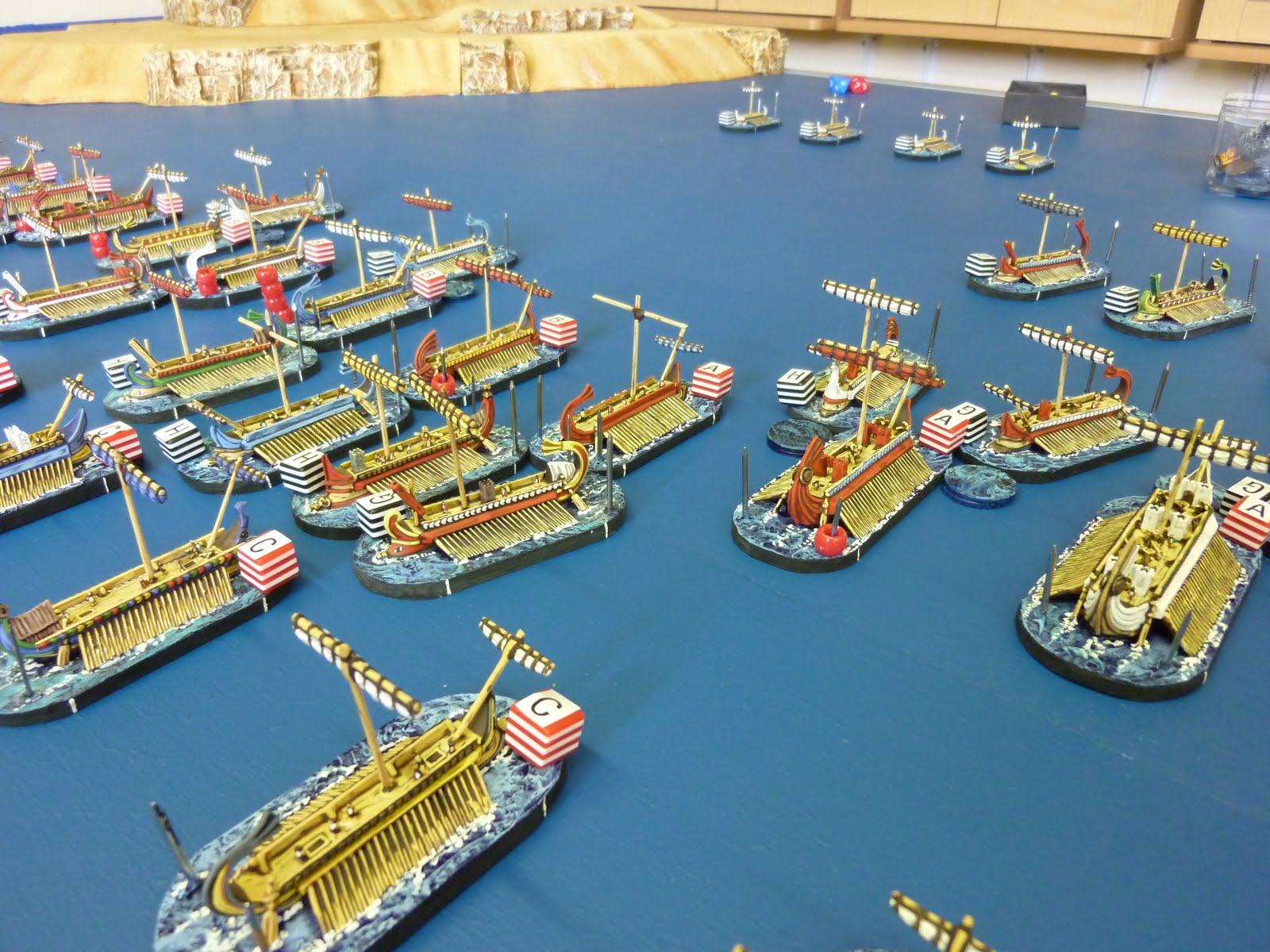