In the initial excitement to expand the unknown, some planets were colonized that, as time went on, it became clear had little to no economic value. Even planets such as Helveka III, planets fairly similar to Earth in it’s heyday, that would usually be a fantastic place to begin a colony, fell by the wayside. The Helveka system is too far out of the way to be part of a major trade route, and its natural resources are are too niche to support large scale colonization. In addition to these problems, the system lies near to the systems of the Collective, who attract the attention of the UCS, and also cause problems themselves. The only reason Quansec maintains a presence in this system is because of the gas giant Helveka V, and the research and development opportunities to be found.

Meehua Colony. Abandoned 50 years ago, it still stands…mostly. The occasional ship crew will stop here for a while, just to be planetside for a time, but they always move on in search of actual profit making ventures.

Lem, Rhoro, Jarek and Flint advance up into the settlement. This is where Lem believes his wife is being held by goodness knows who. From the west, what looks like Quansec security operatives approach, their intentions unknown. Signs of life and occupancy exist in the village. 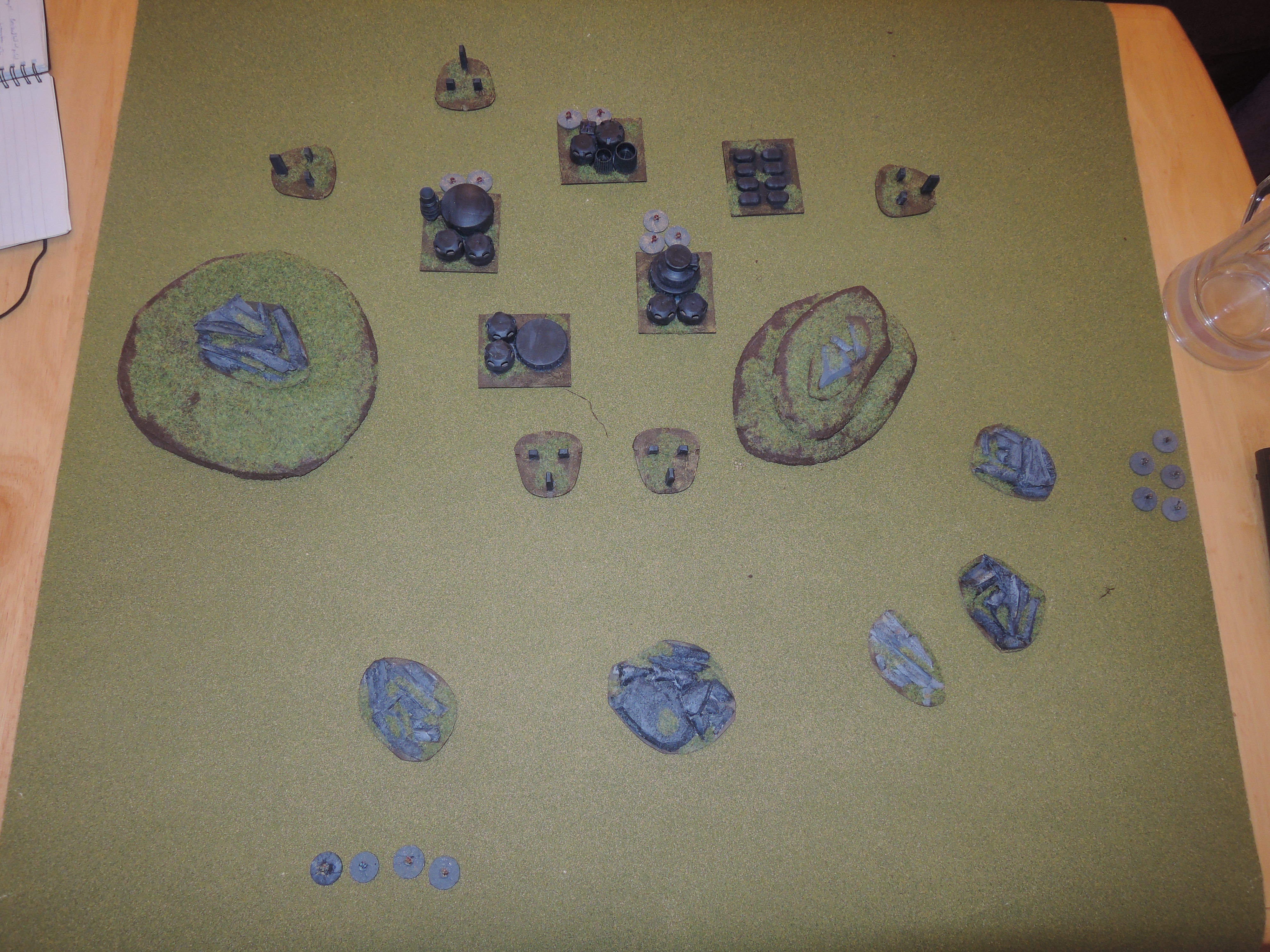 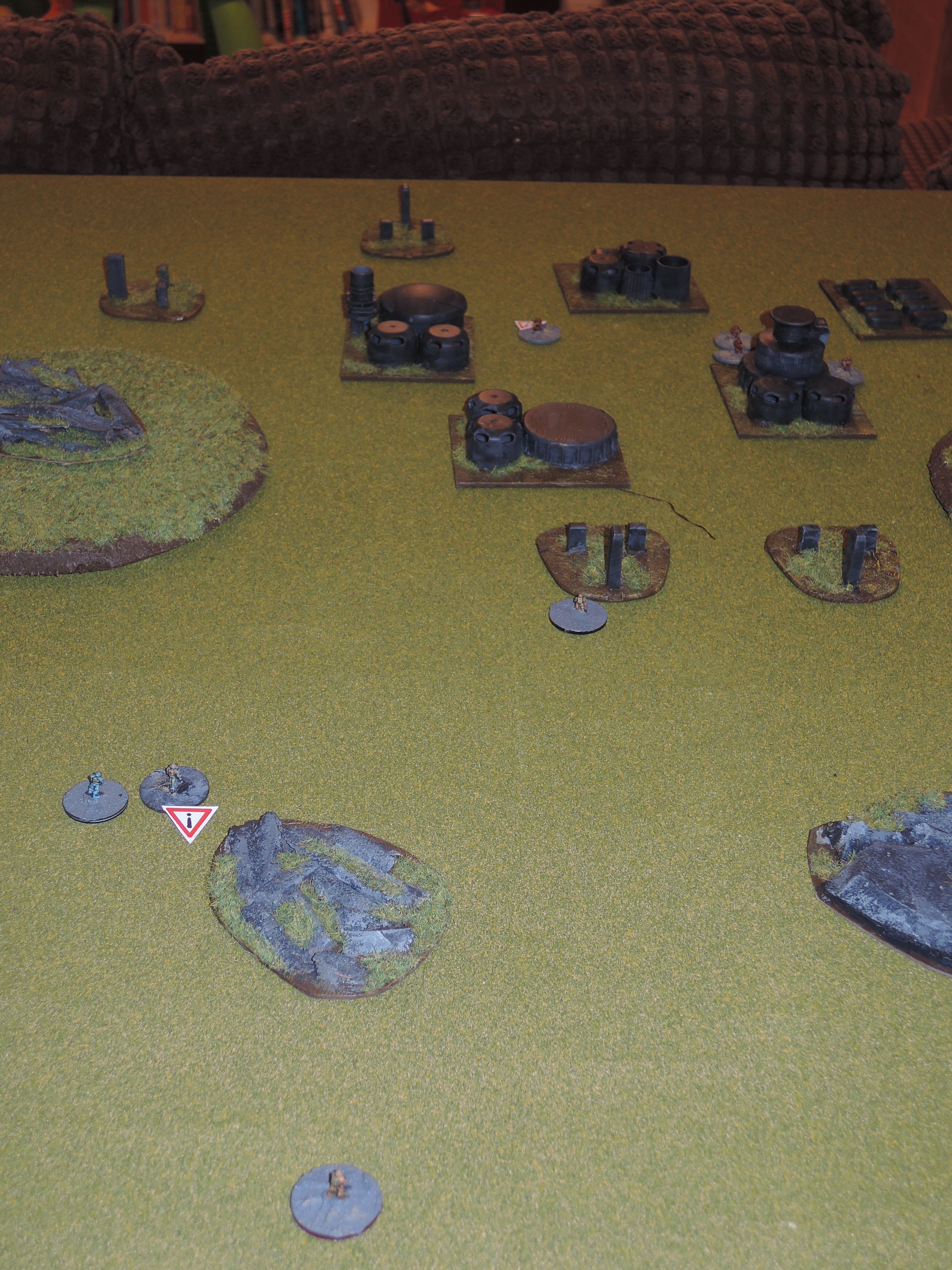 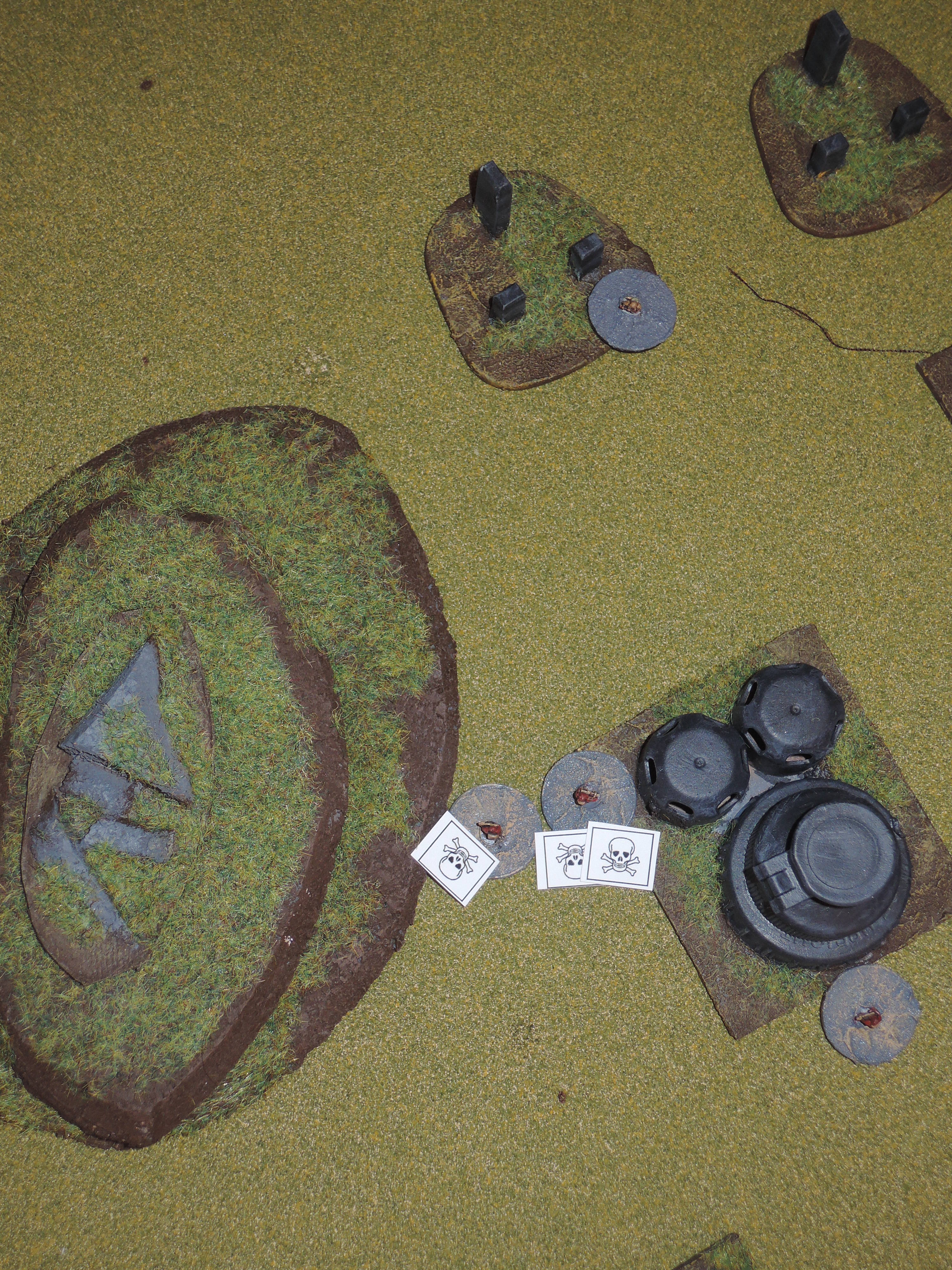 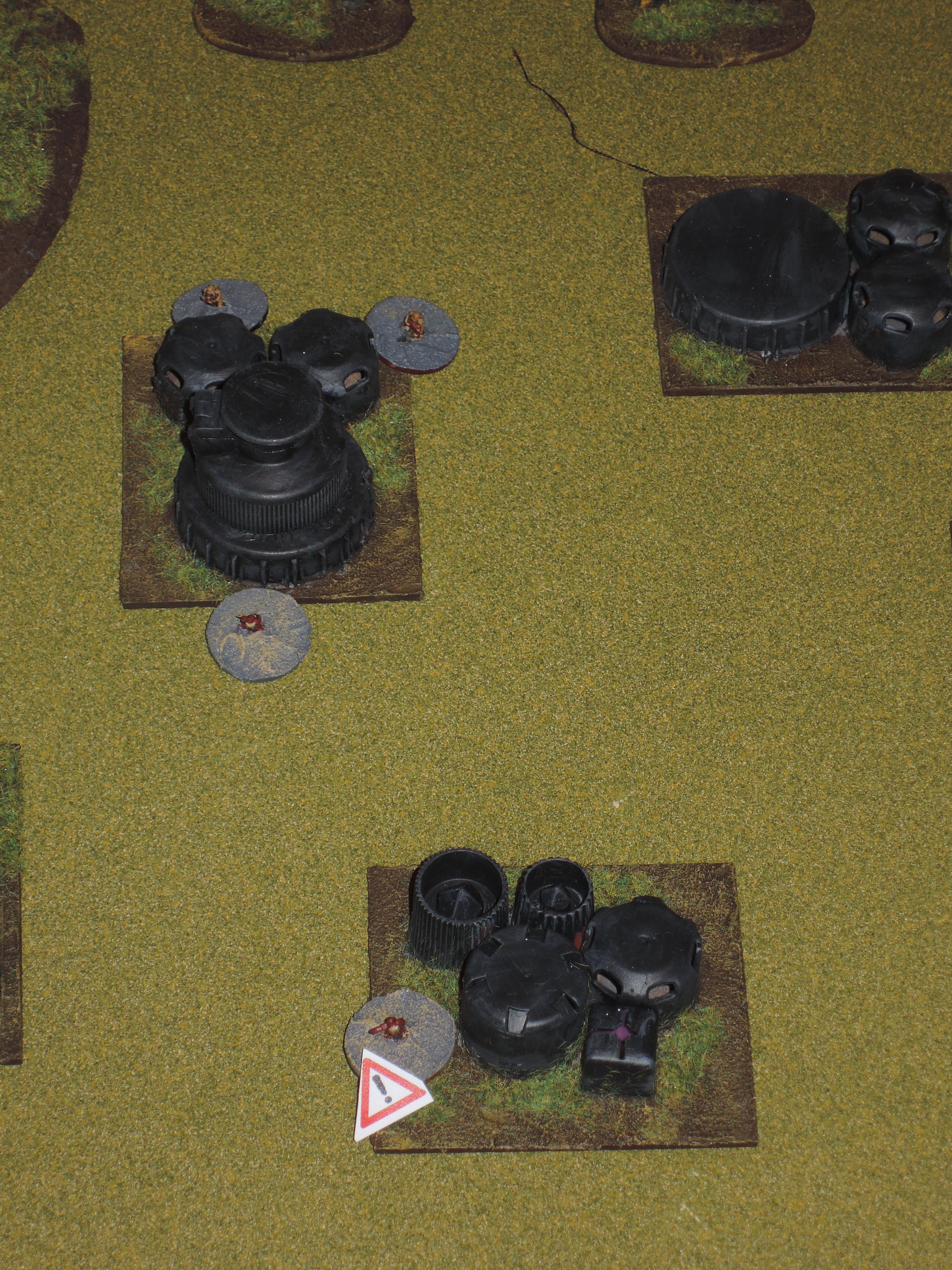 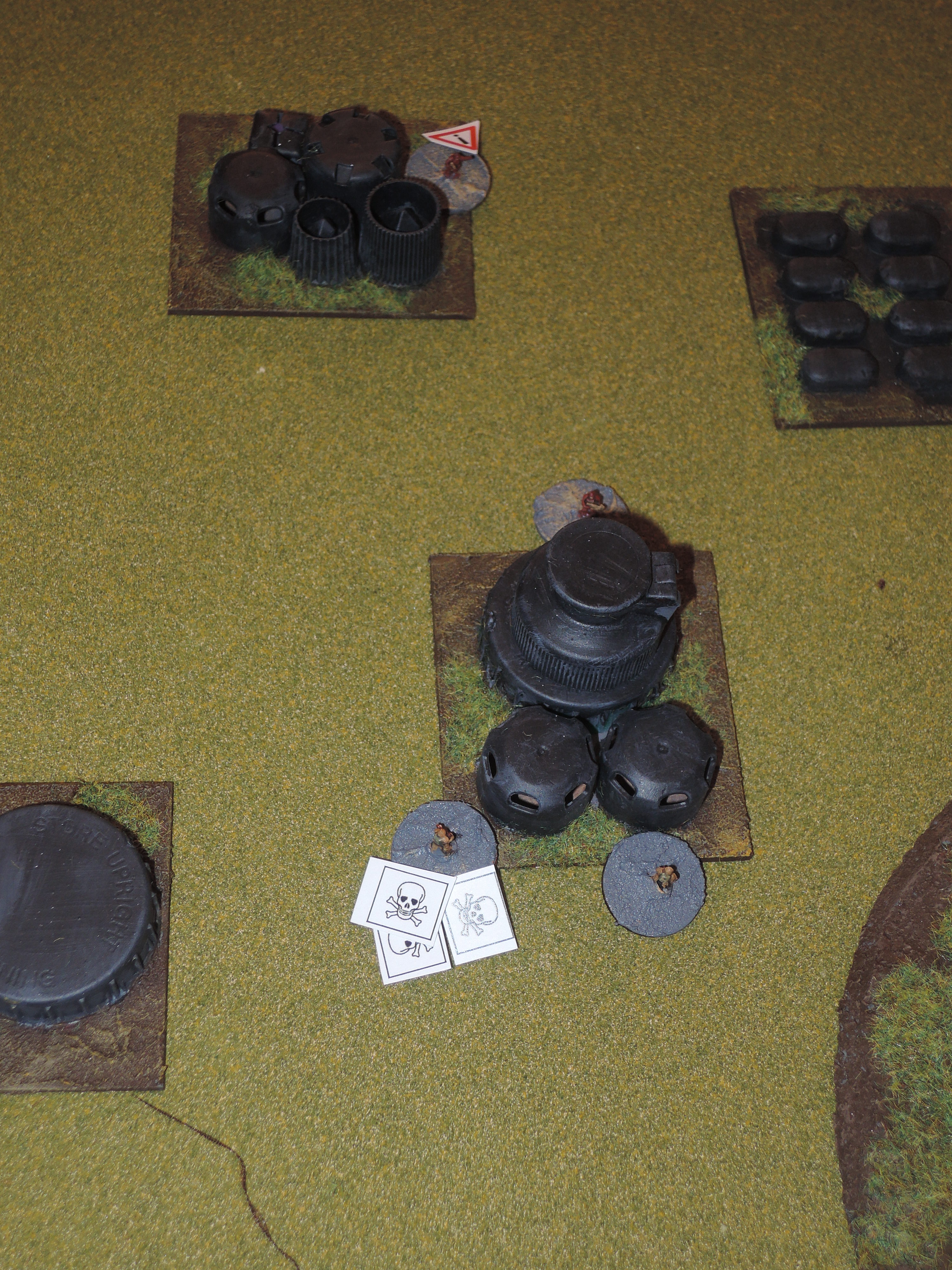 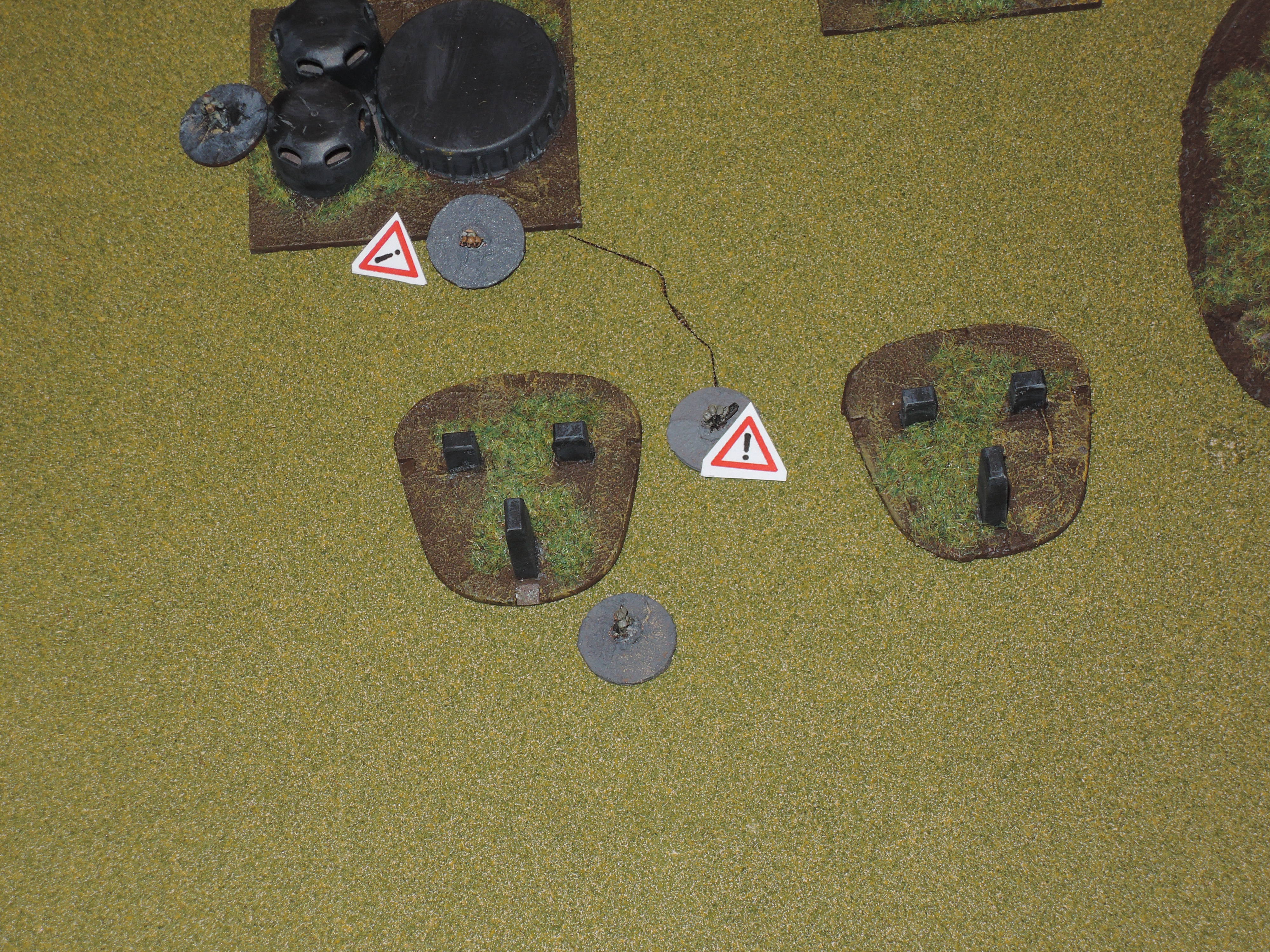 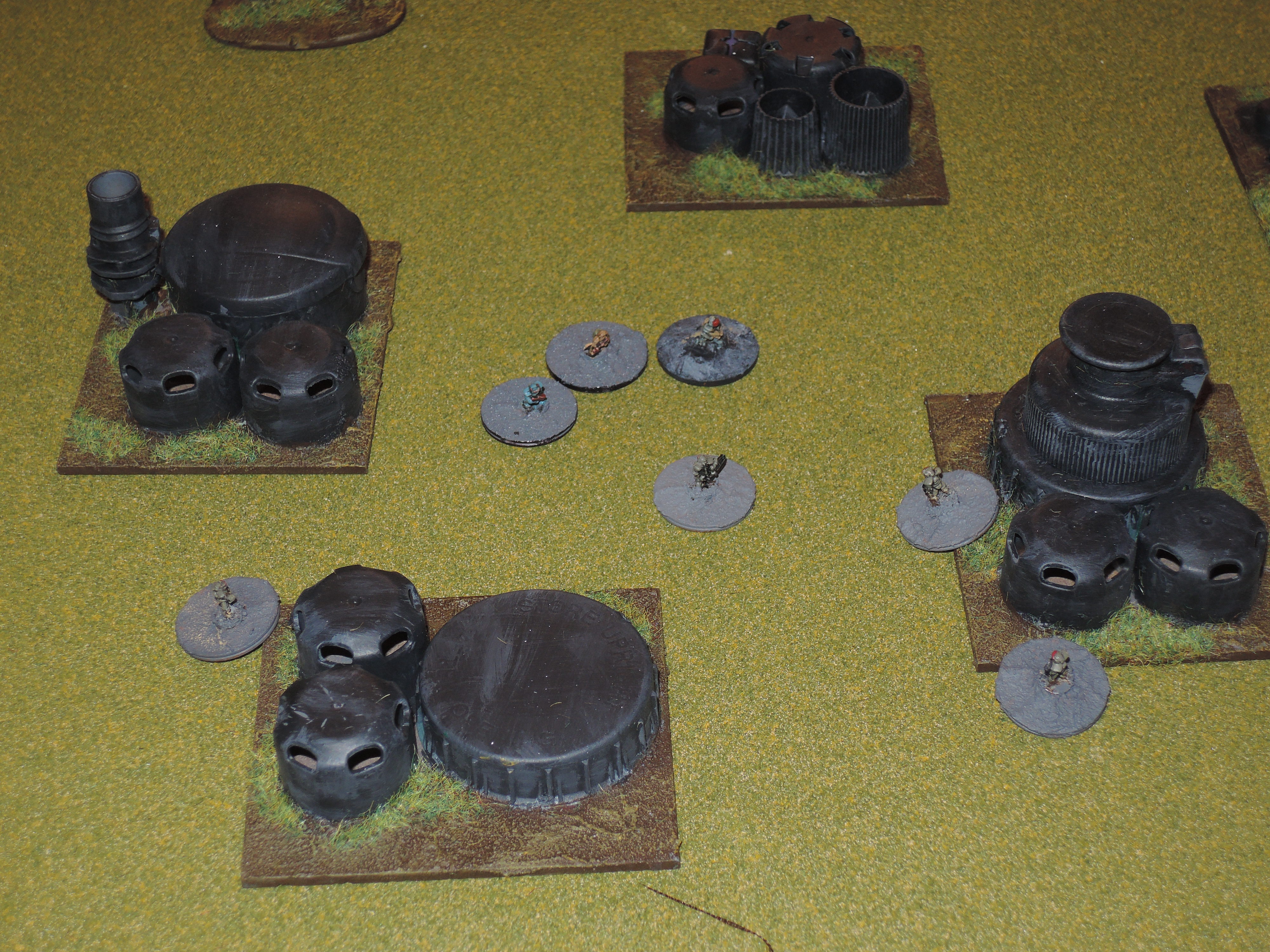