Reply To: A Starport Scum adventure

Having found a transport to take them to the next clue, a facility on Thylla I, our three heroes take to the stars.

But something finds them before their final stop.. 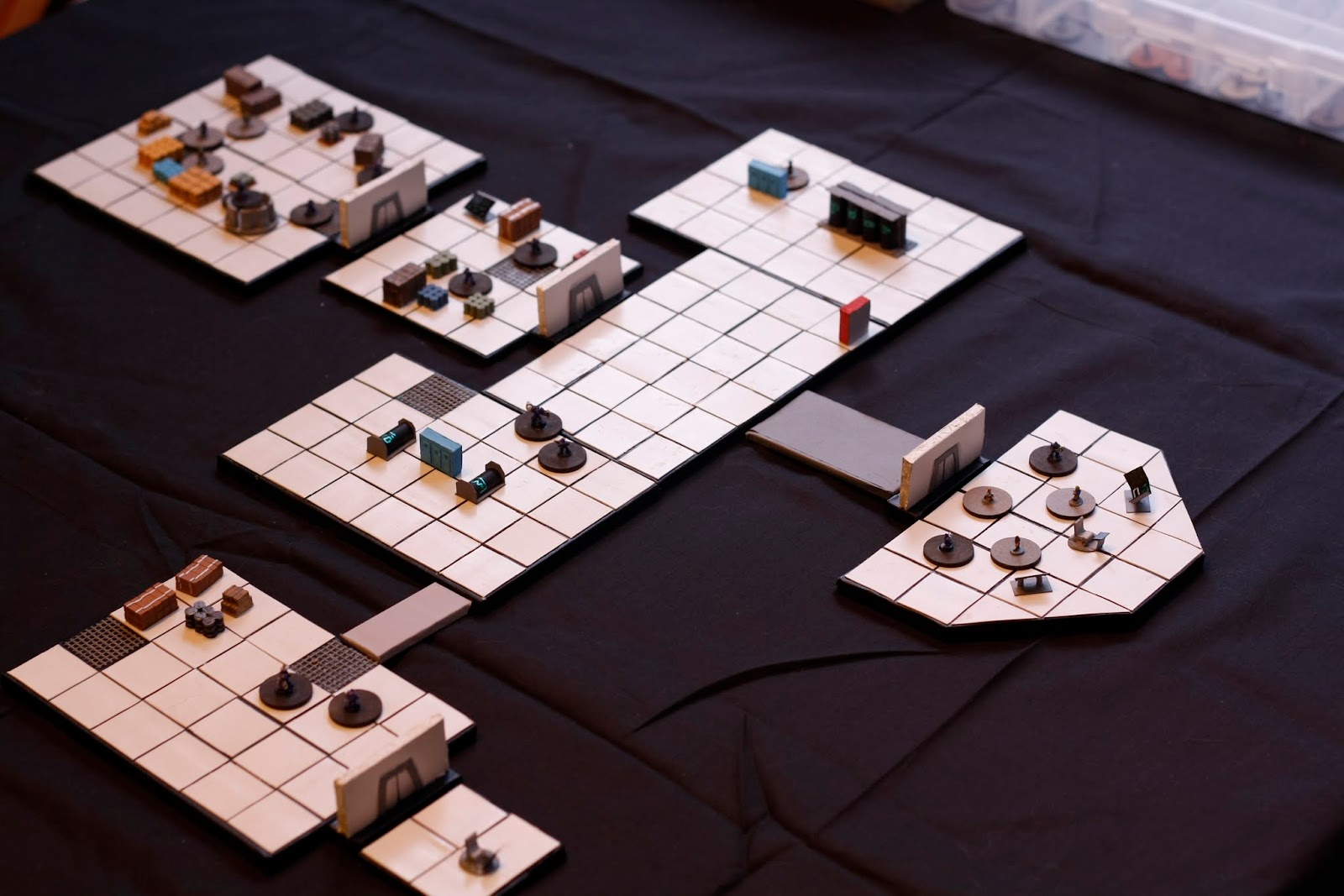 The ship, along with the boarding vessel. 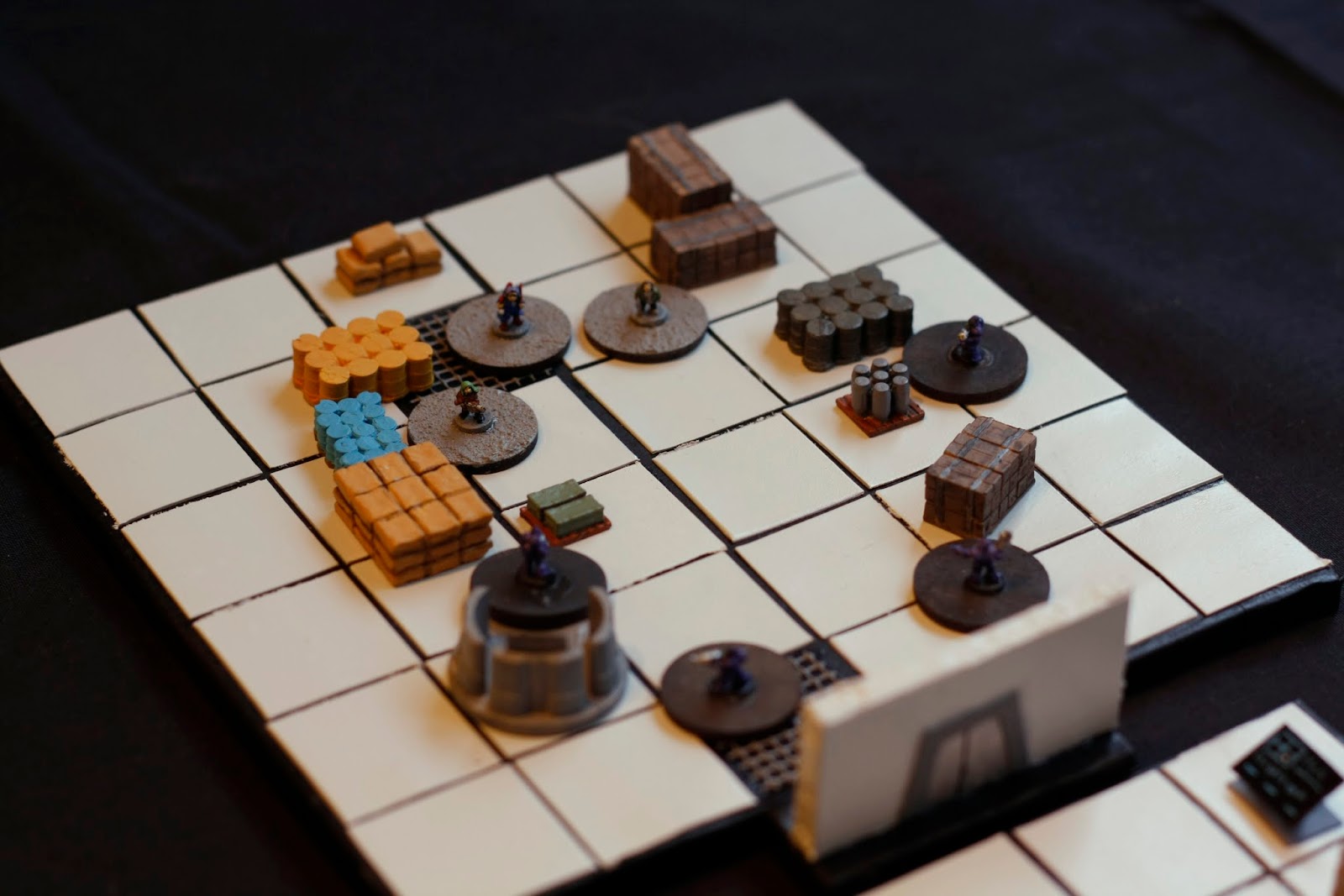 Our heroes, in their temporary lodgings. Pirates have come calling! 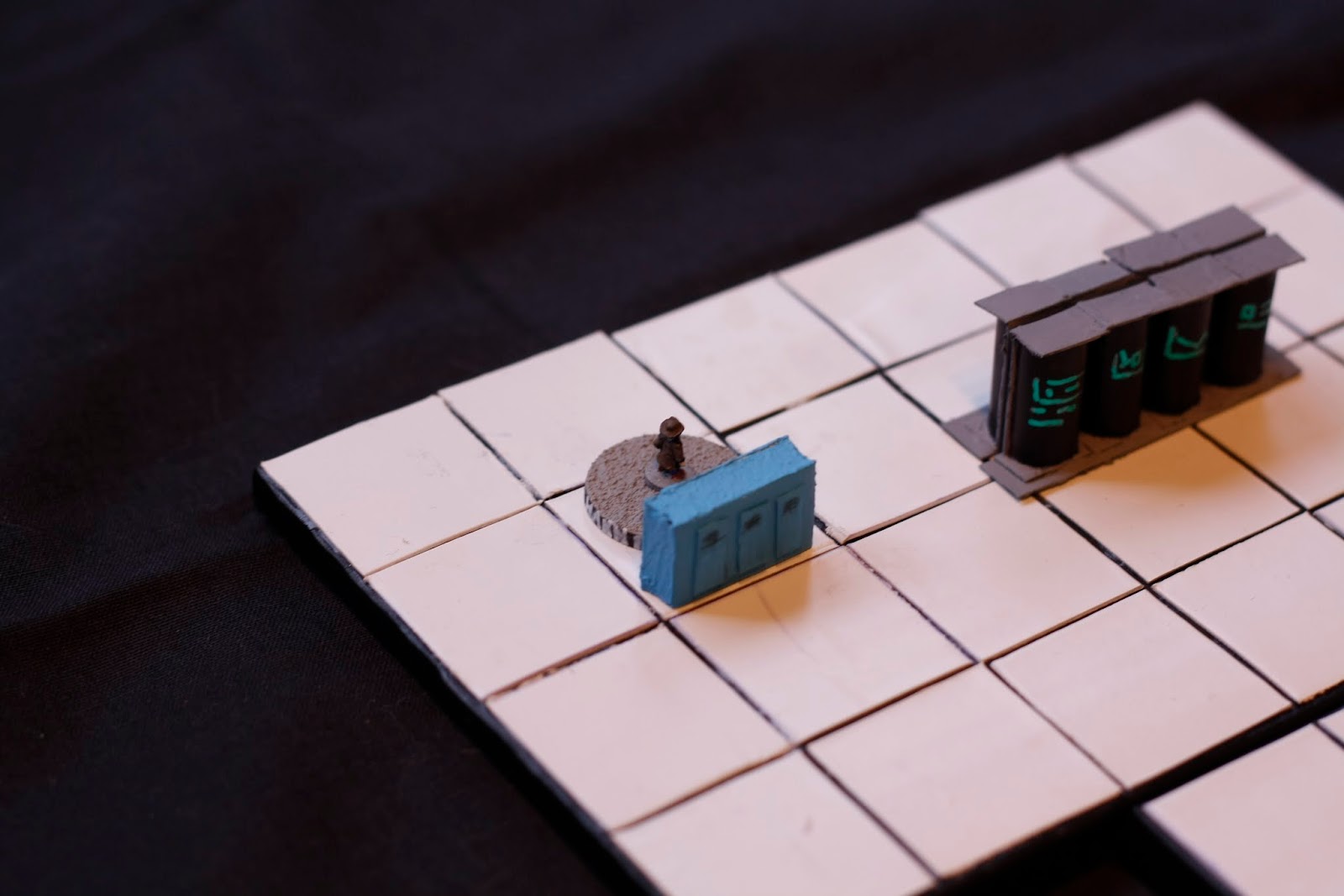 Hannibal, a bounty hunter present as a fellow passenger when the pirates strike. 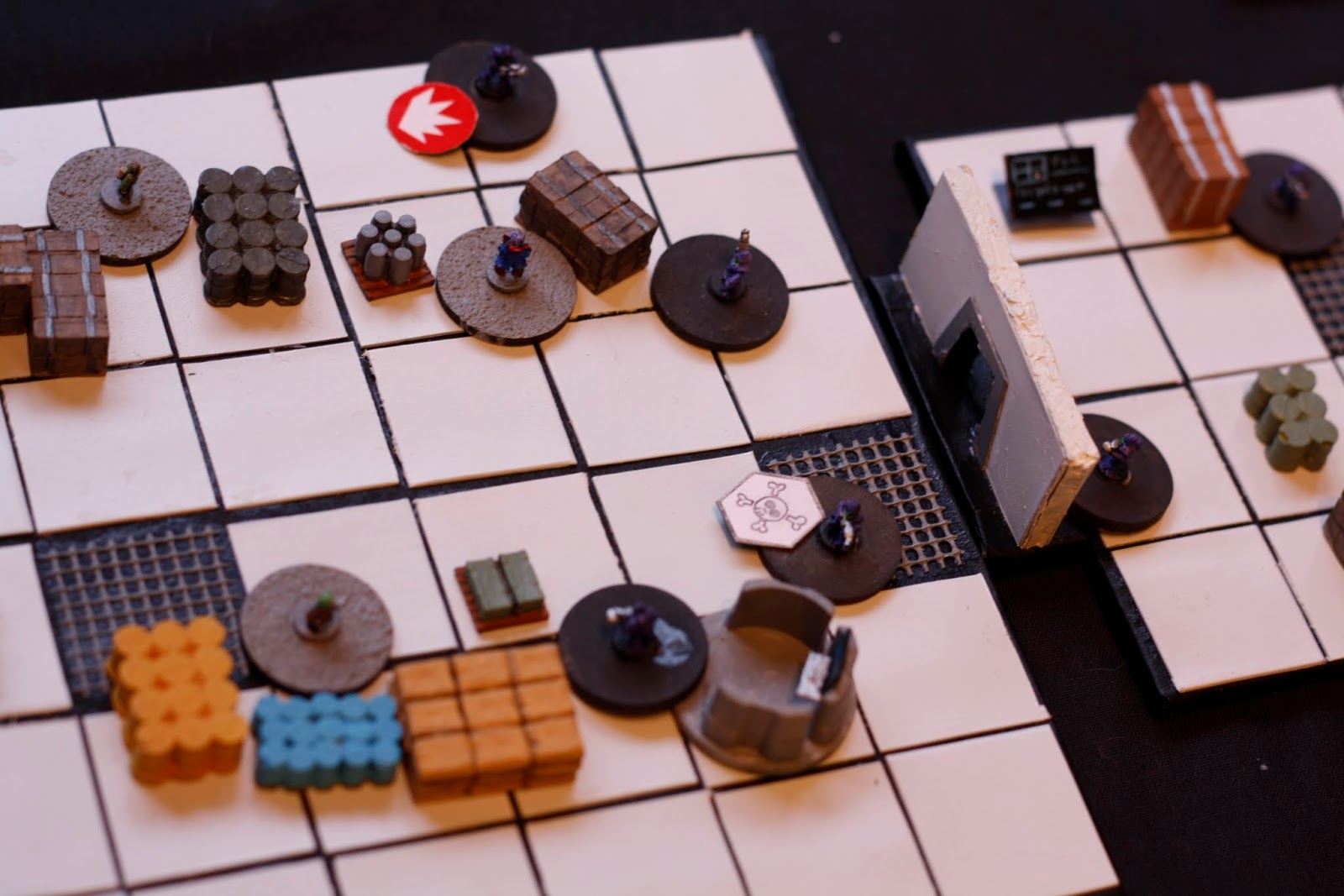 A fierce fight breaks out in the cargo hold. 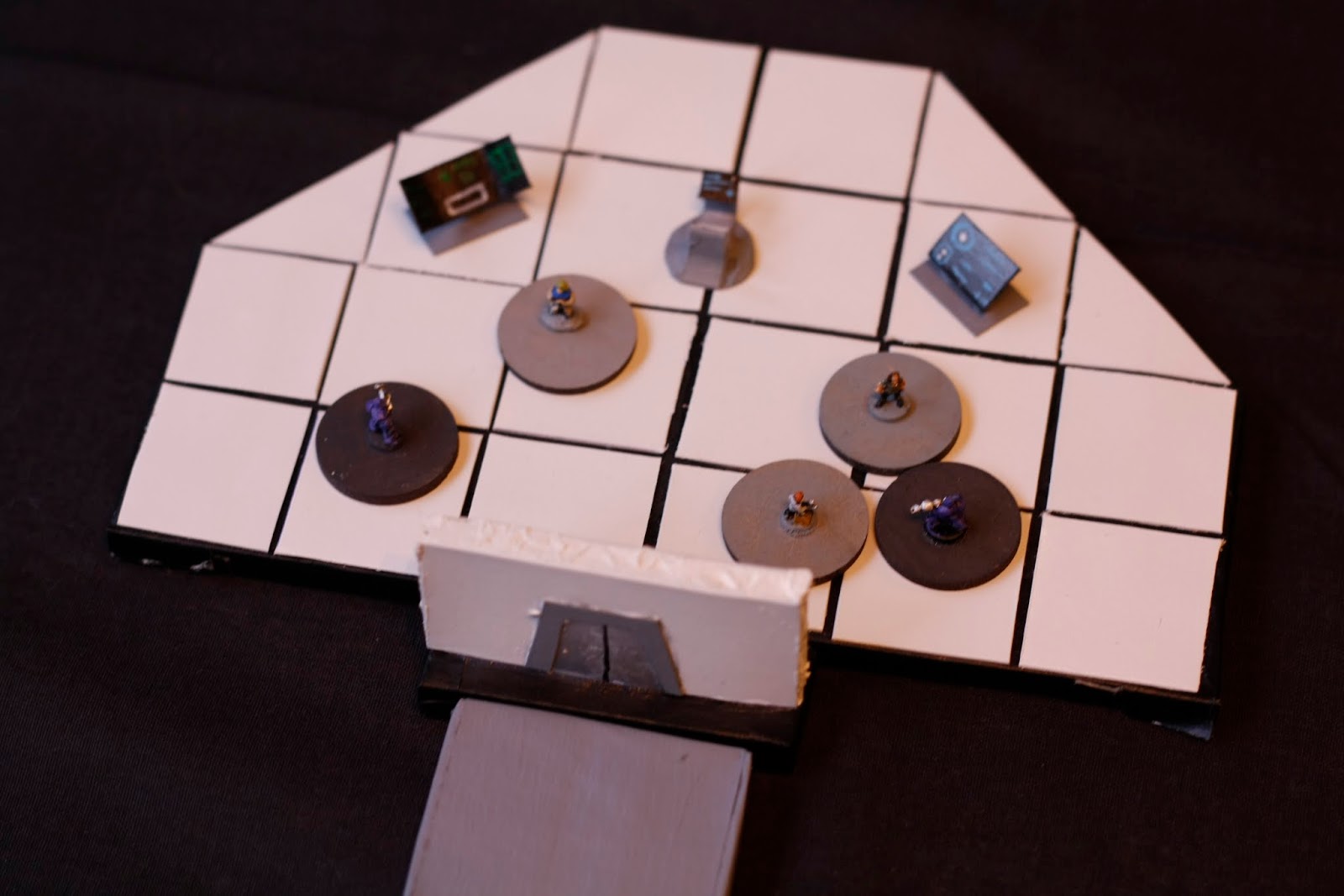 And the crew fights their captors on the bridge. 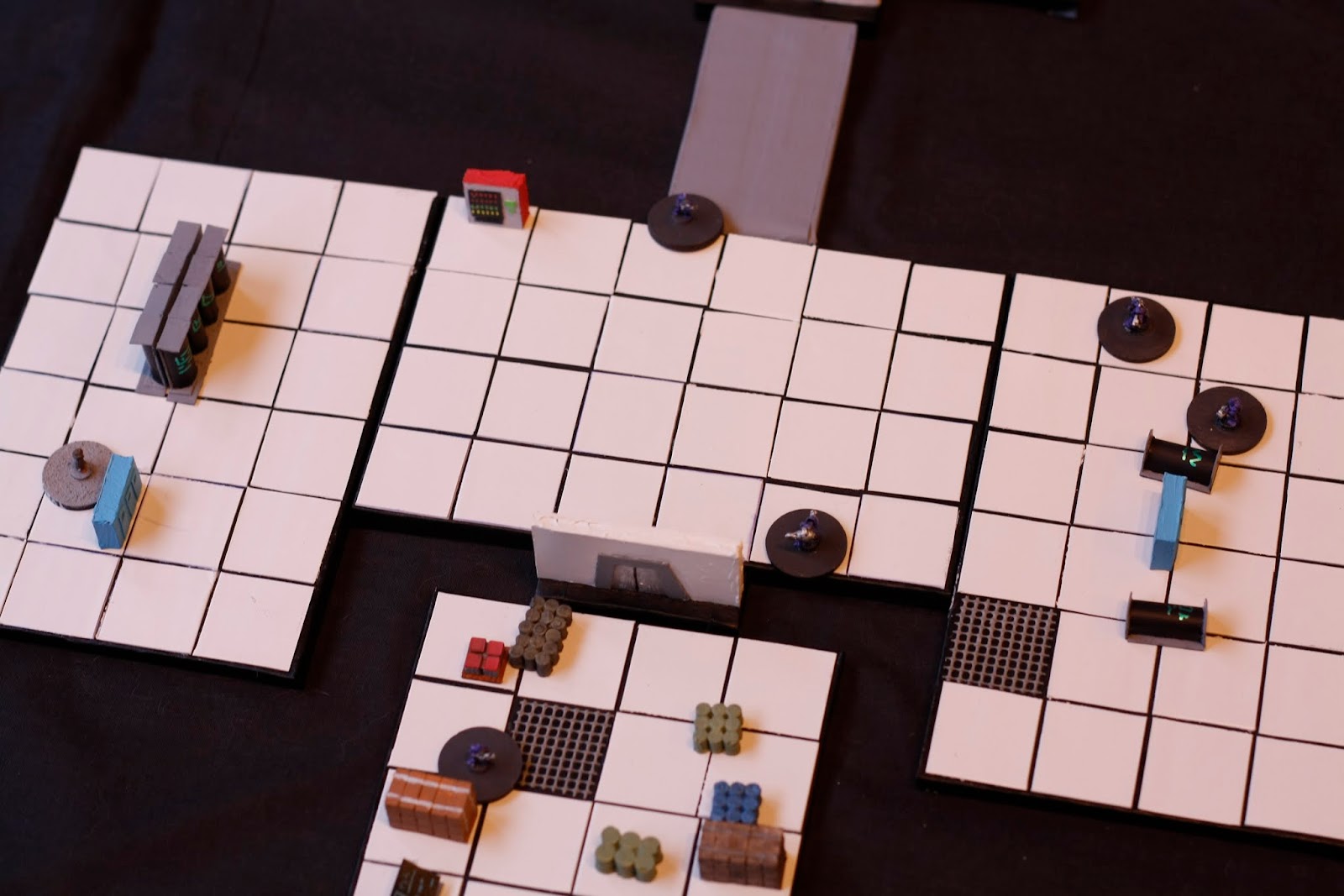 Hannibal shoots at the pirates, even as more reinforcements come from their ship! 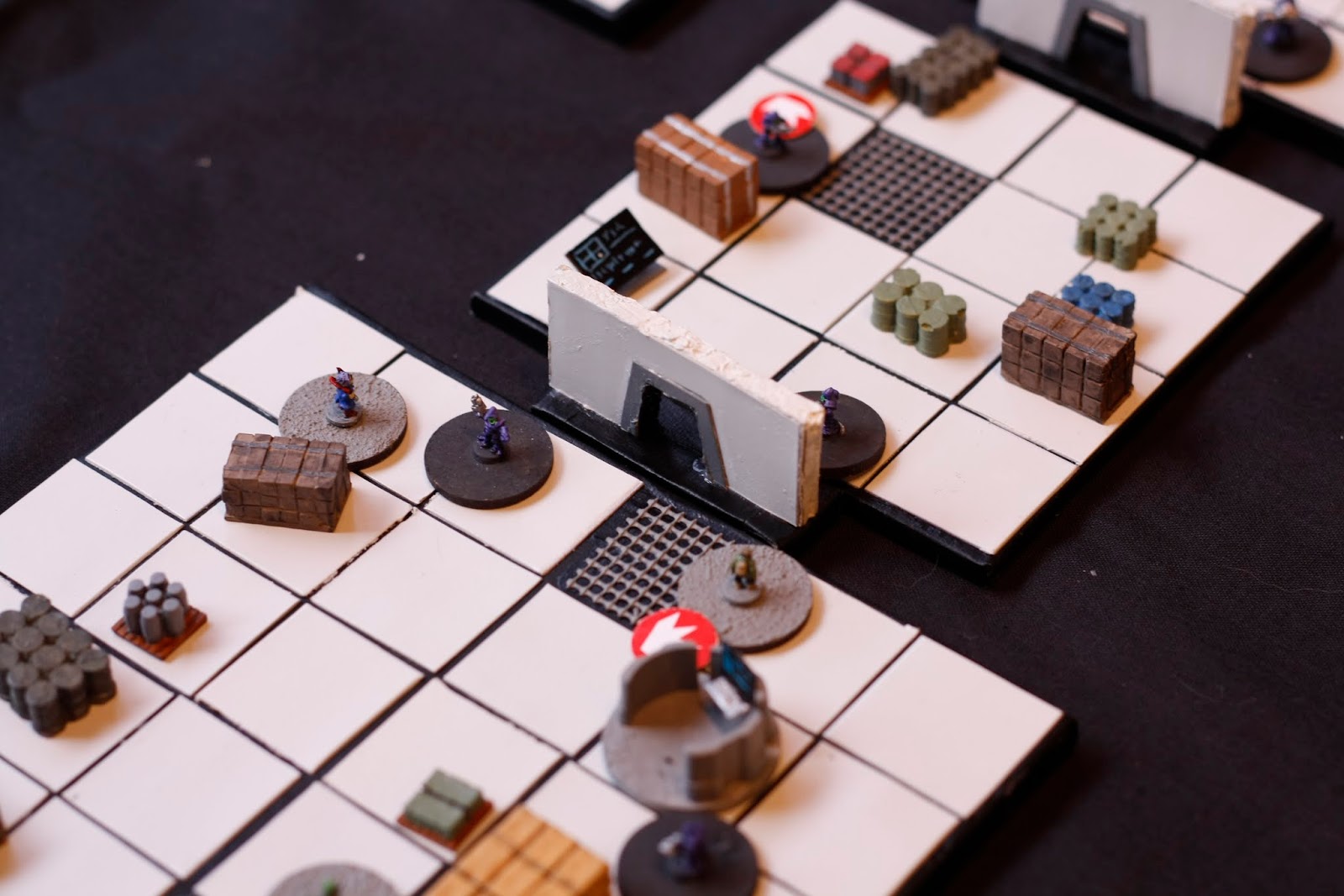 The trio is a bit groggy still from their rude awakening, and have a hard time doing any lasting damage.. 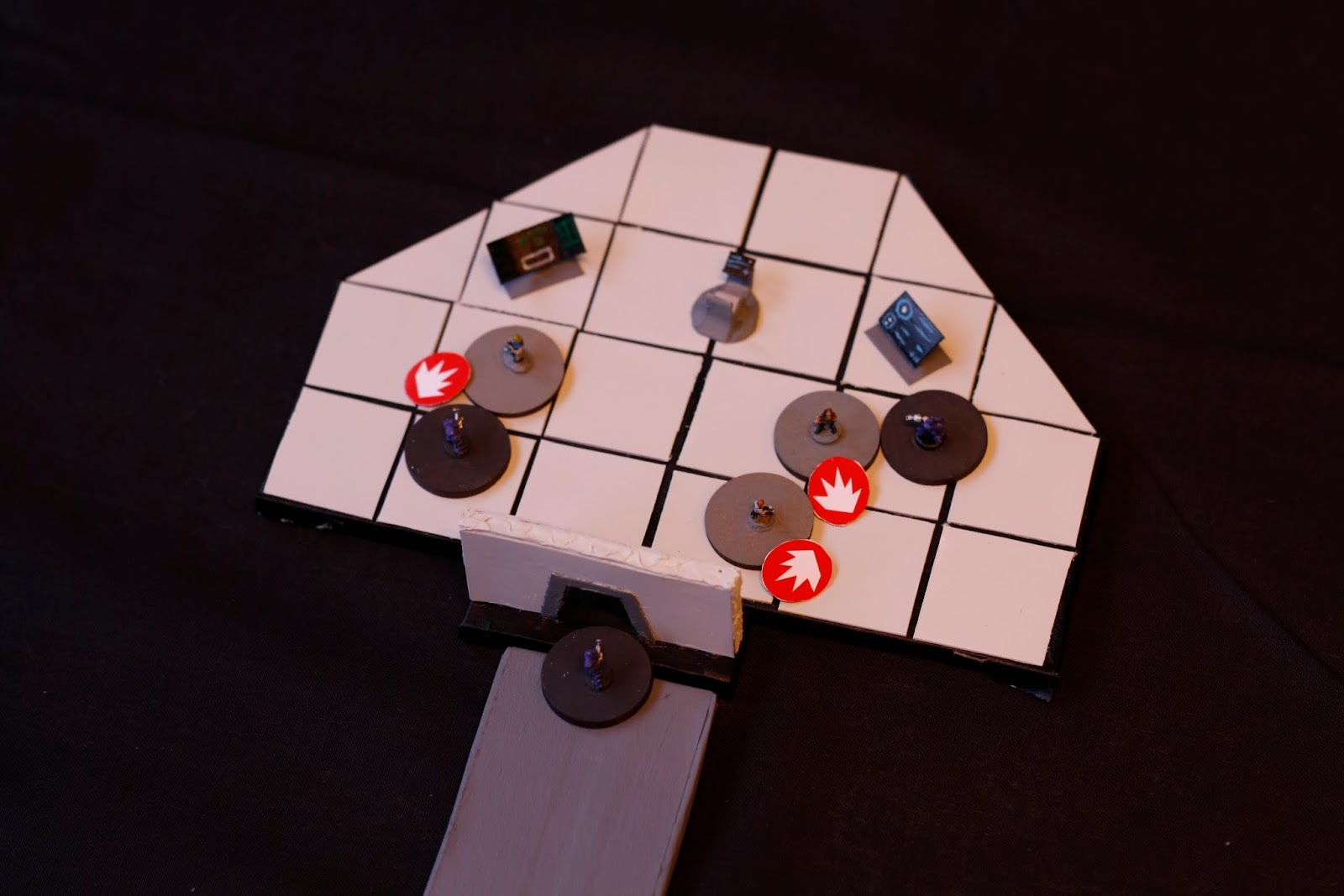 ..And eventually, the bridge crew is brought under control again. It’s not looking great for our heroes. 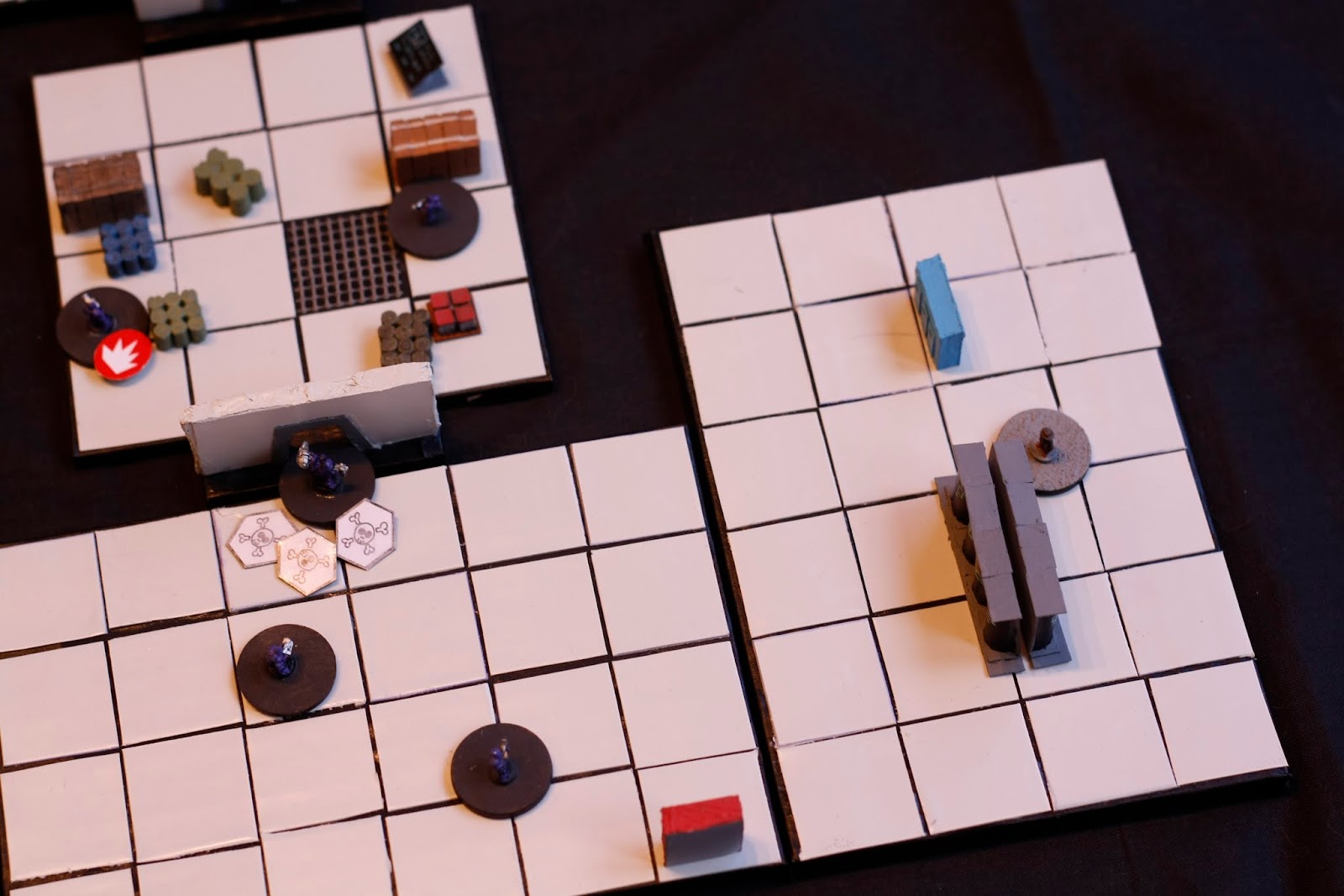 When a heavy pirate moves for the door, Hannibal is finally blessed by lady luck. His shot causes a gruesome kill, brainmatter everywhere! 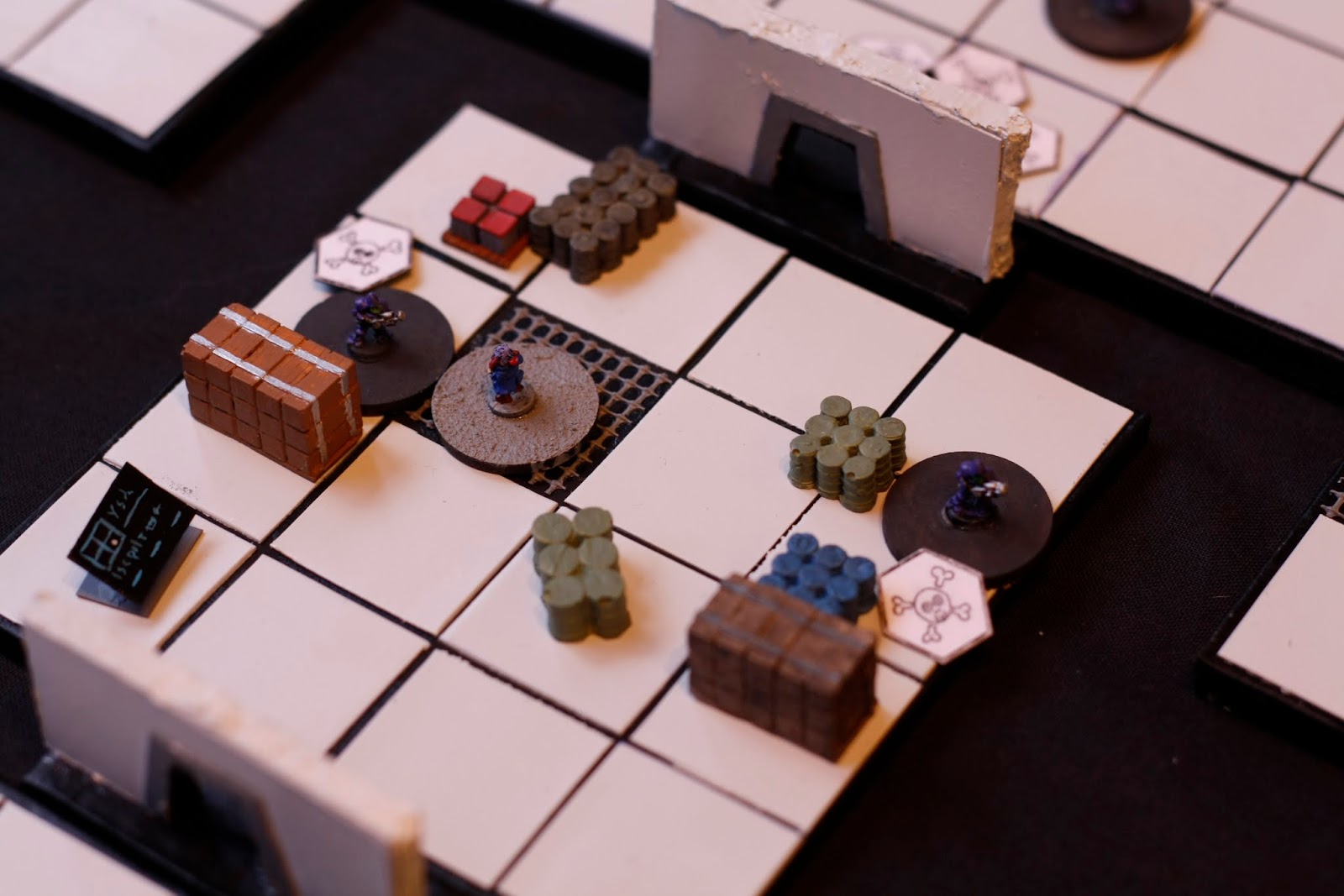 As if inspired by their enemies messy demise, Kai whirls and cuts, taking down 2 pirates while CC shoot down a 3rd one. 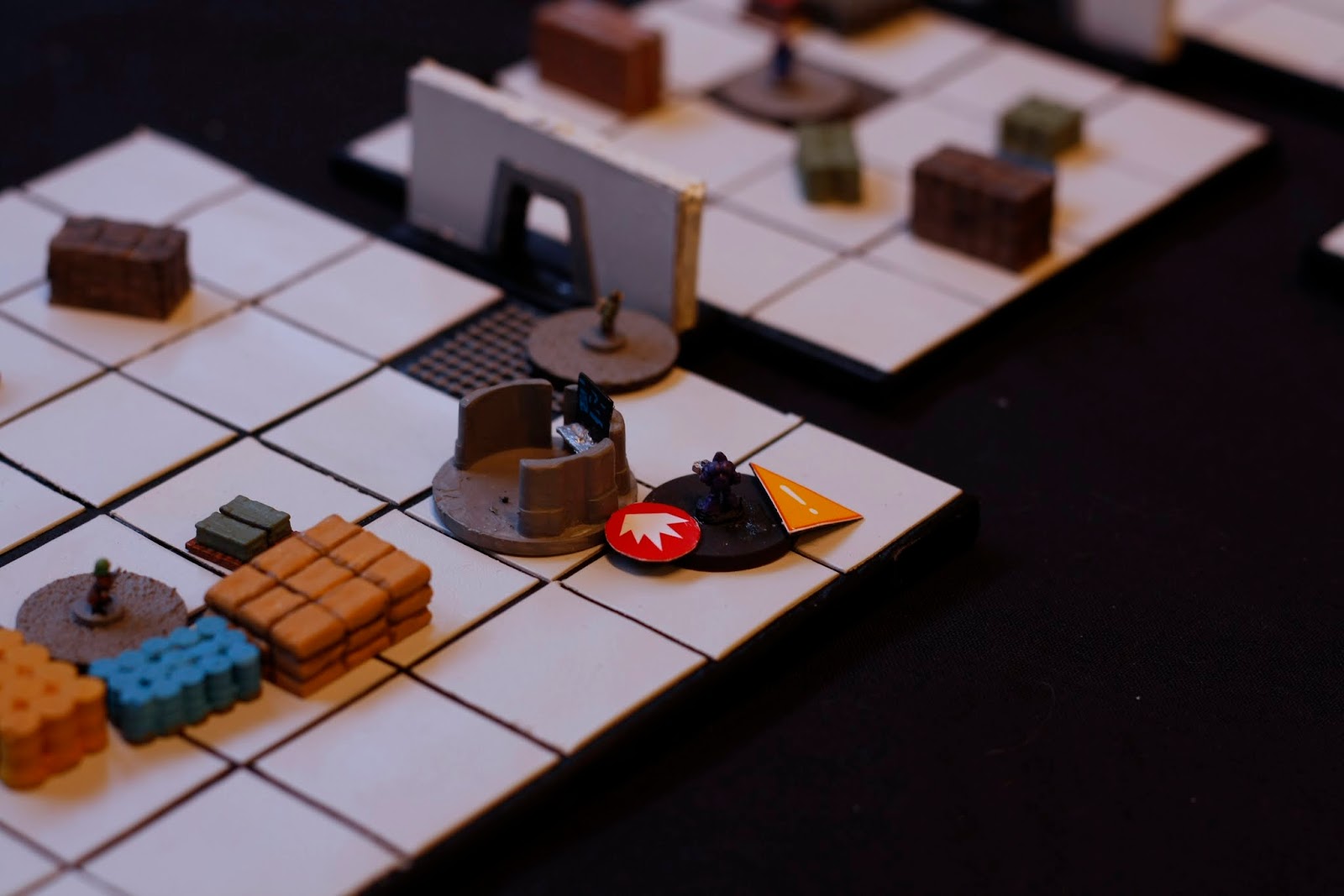 Vic uses his intimidating prescence and boomstick to convince the remaining pirate in the room to surrender rather than get shot to pieces. 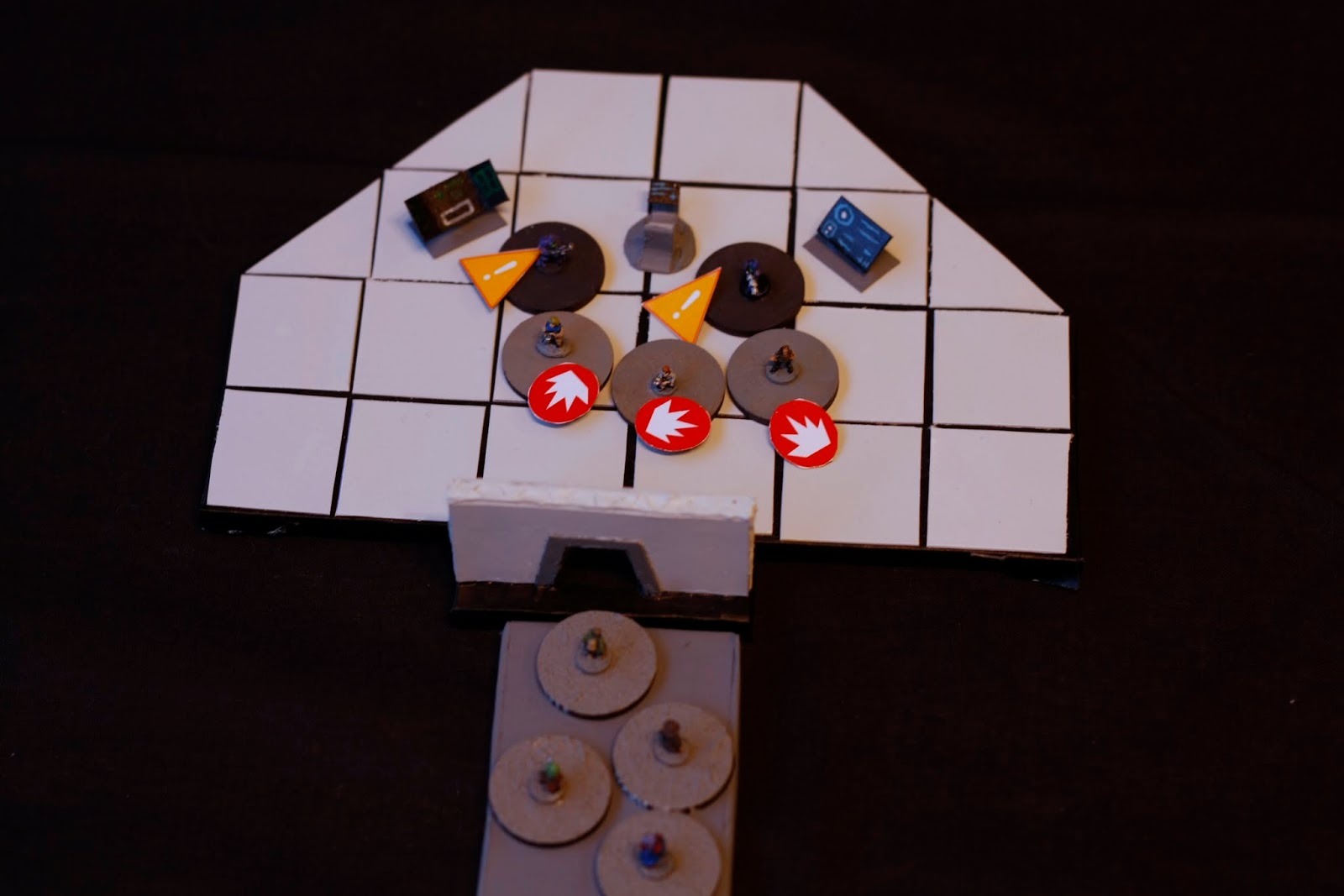 Marching up to the bridge, the hijackers have taken the crew hostage, and Vic is again called to “Persuade” the pirates to see reason and lay down their arms. 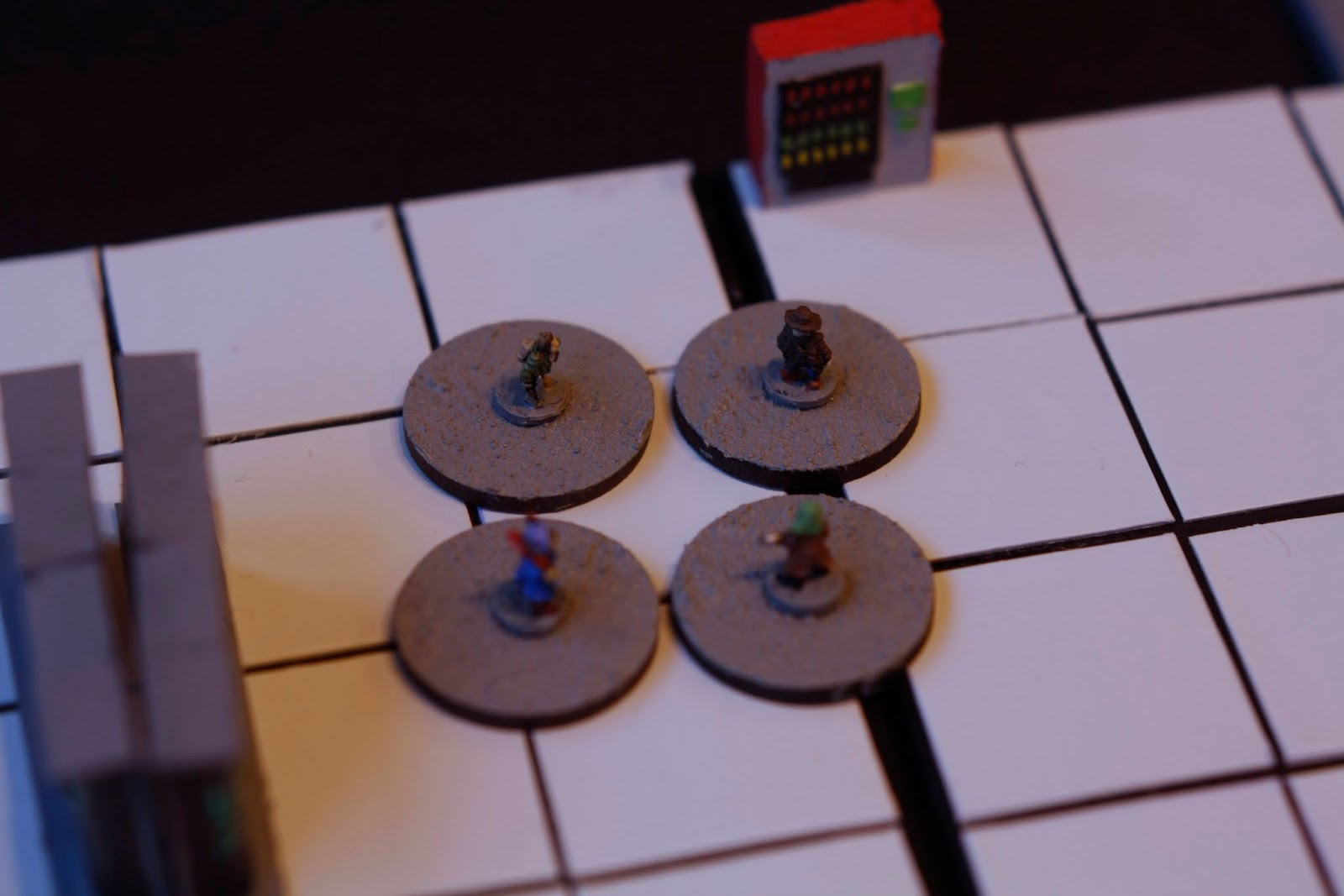 After the action, the group has a chat with the bounty hunter Hannibal. It turns out that the pirates arrival might have been more than coincidence..

The full report with all the complete story and pics at the blog: http://lasersandbroadswords.blogspot.se/2016/07/episode-2-uninvited-guests-starport.html