Reply To: A Starport Scum adventure

The 3rd episode of my Starport Scum Adventure is live now!

Vic, CC and Kai had just landed on the verdant world of Thylla I, looking for a way to infiltrate the Rakuen facility hidden in the backwoods. 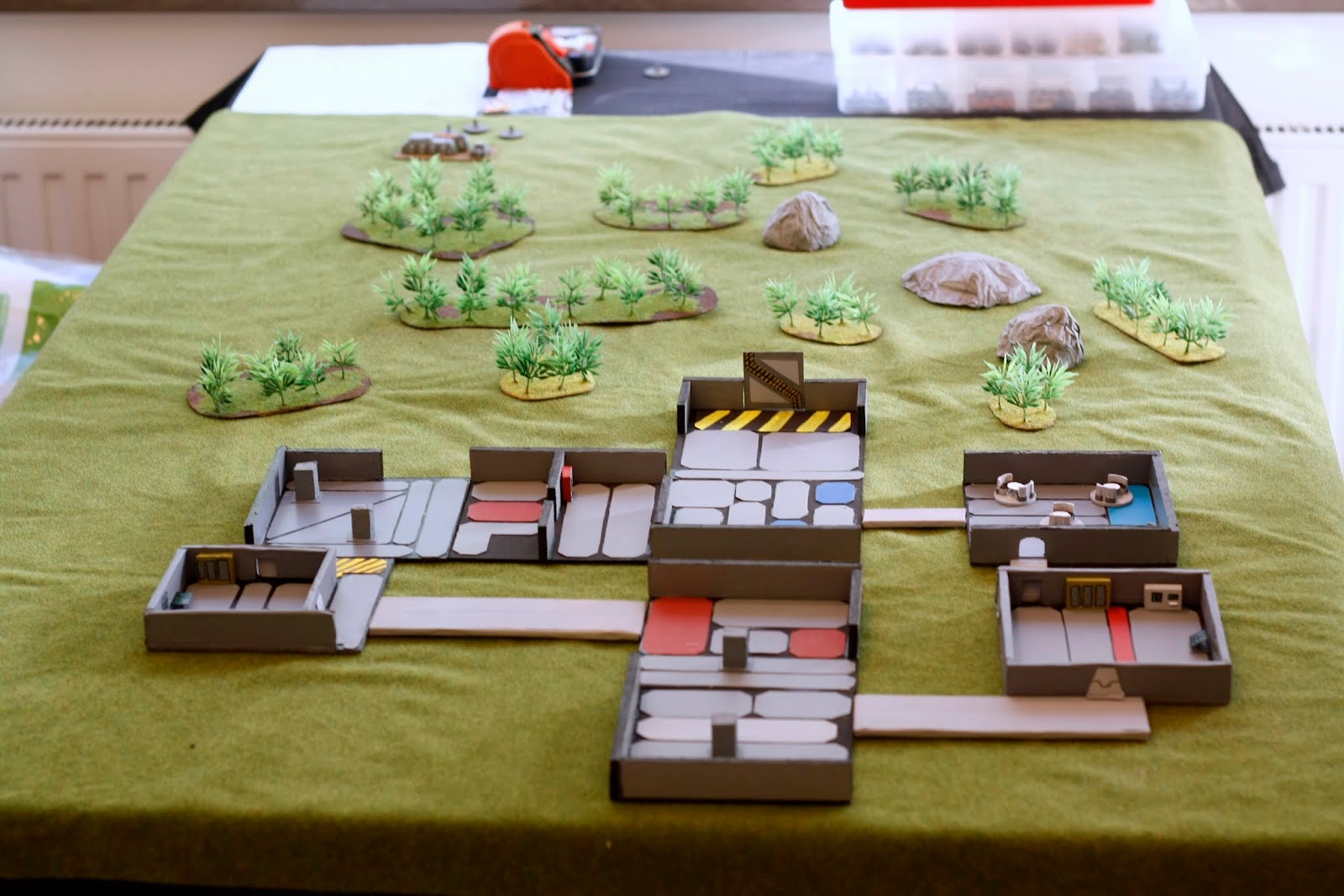 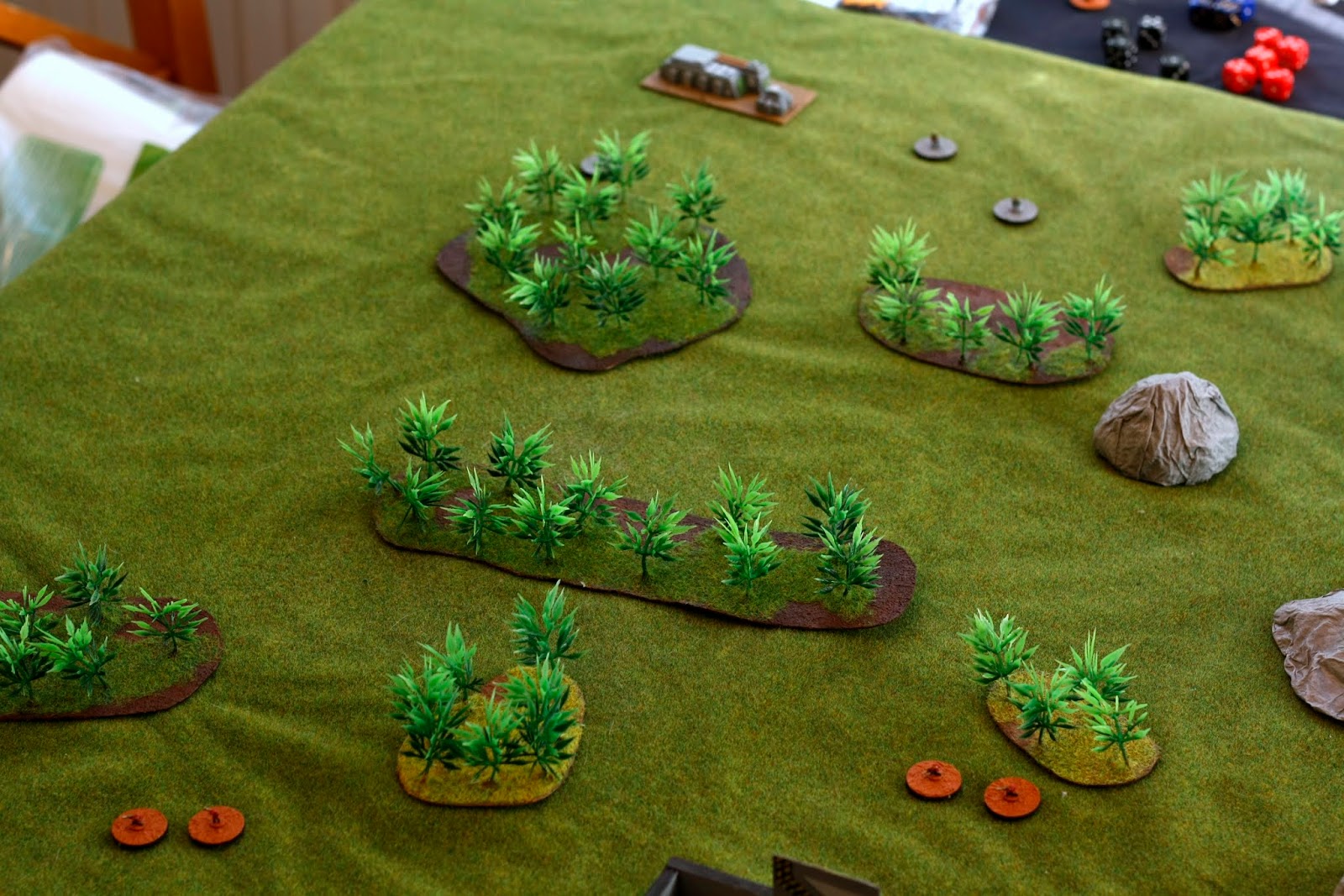 The Void Stalker mercenaries were patrolling around outside compound, and the heroes decided to try and sneak in. 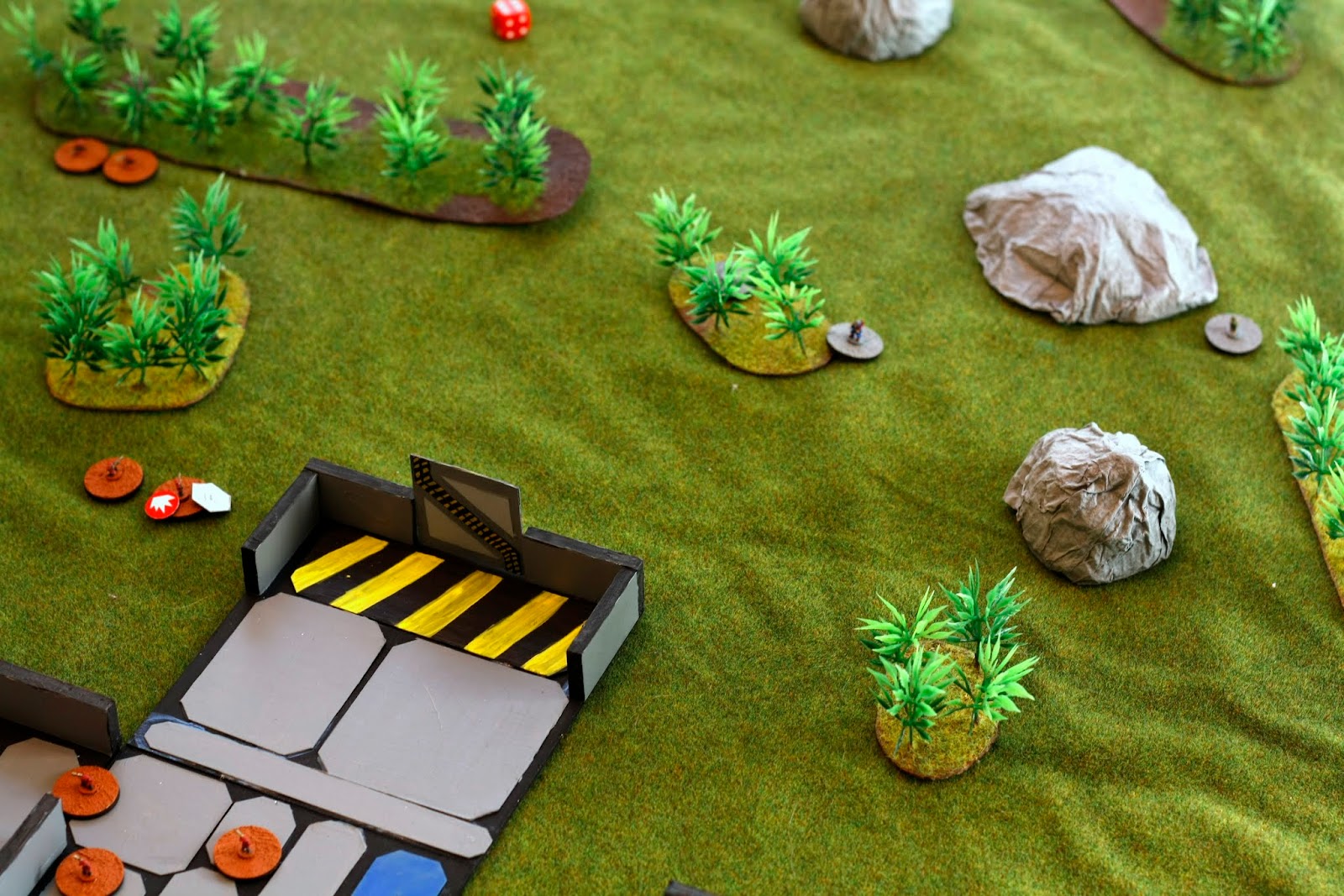 Before long, a patrol turned around on instinct, spotting CC out in the open. A firefight broke out, and a foe is downed almost immediately. 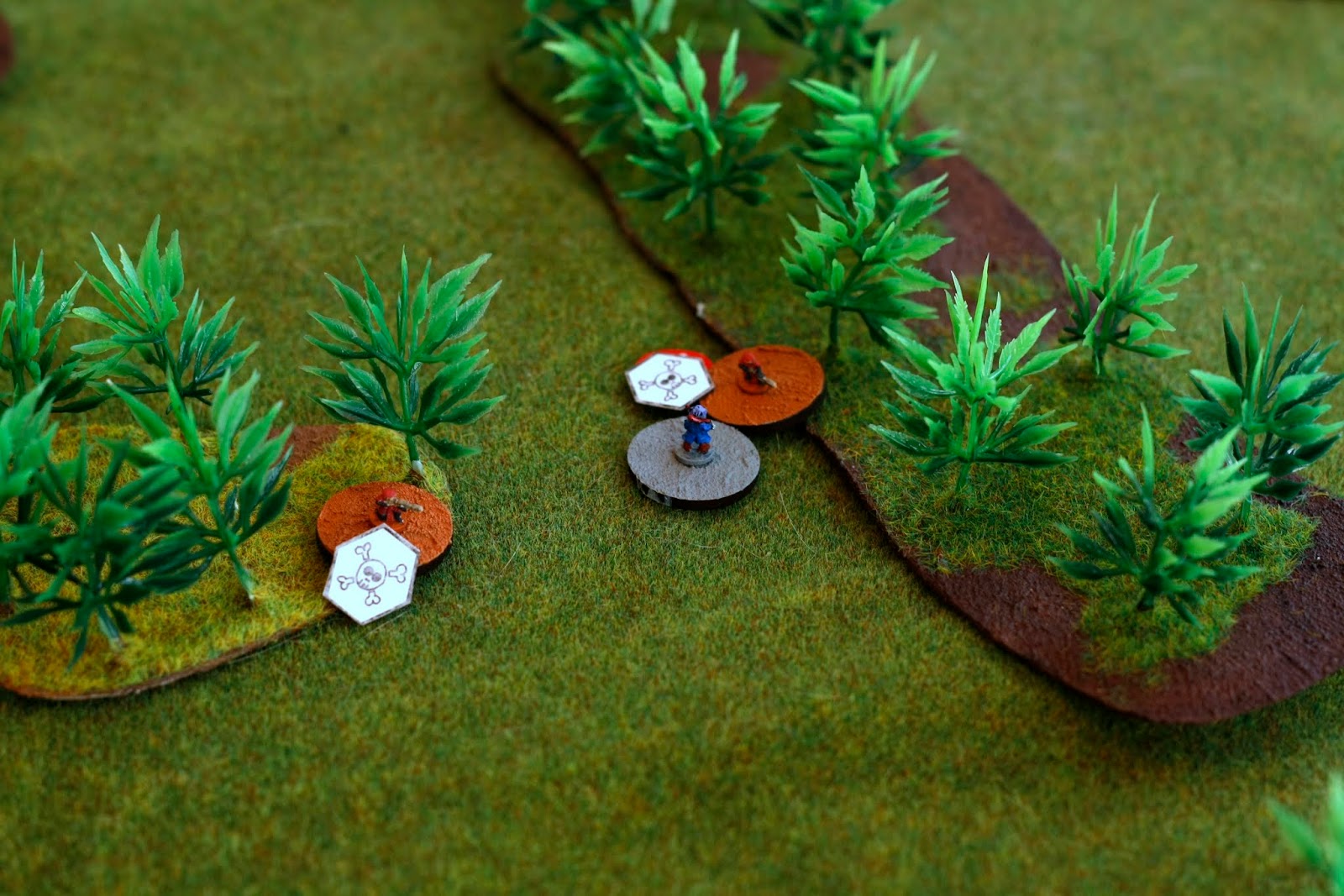 Kai is soon in the thick of it, taking out two mercs down. 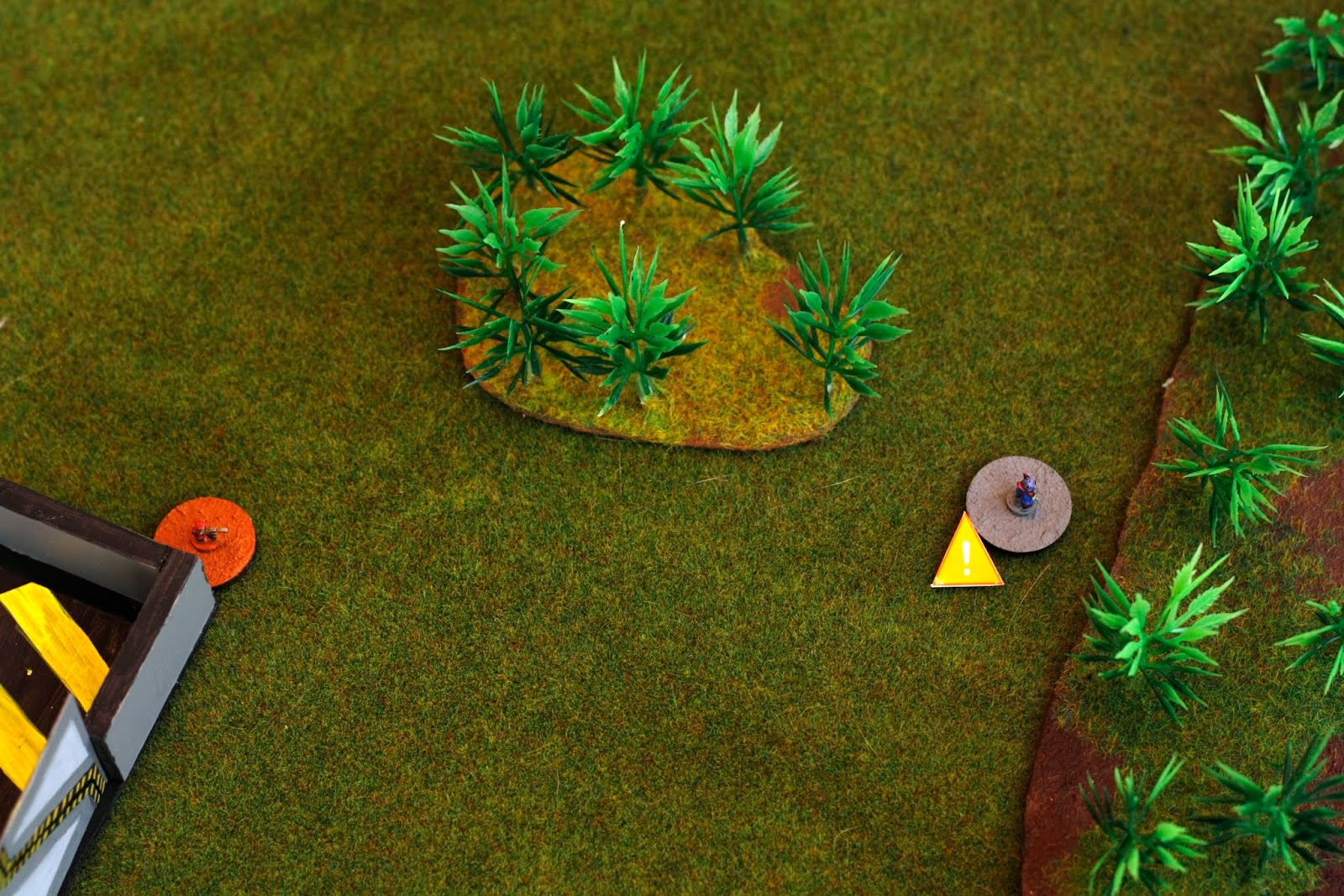 Since his back was turned, Kai was unable to dodge the attack. The shot is absorbed by the vest, but it still smarts. 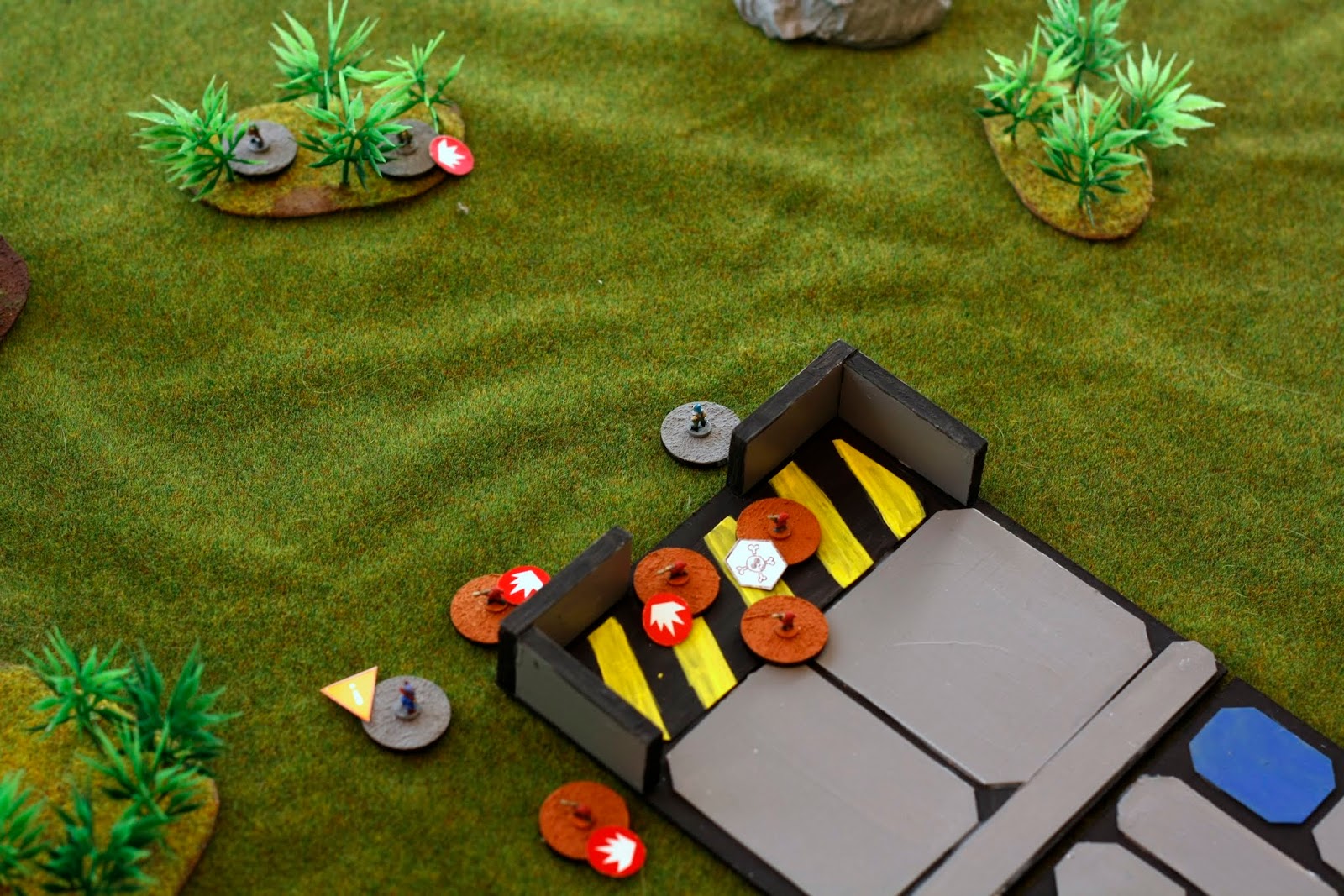 The door to the facility opens, and the rest of the mercs add their fire to that of the patrol. 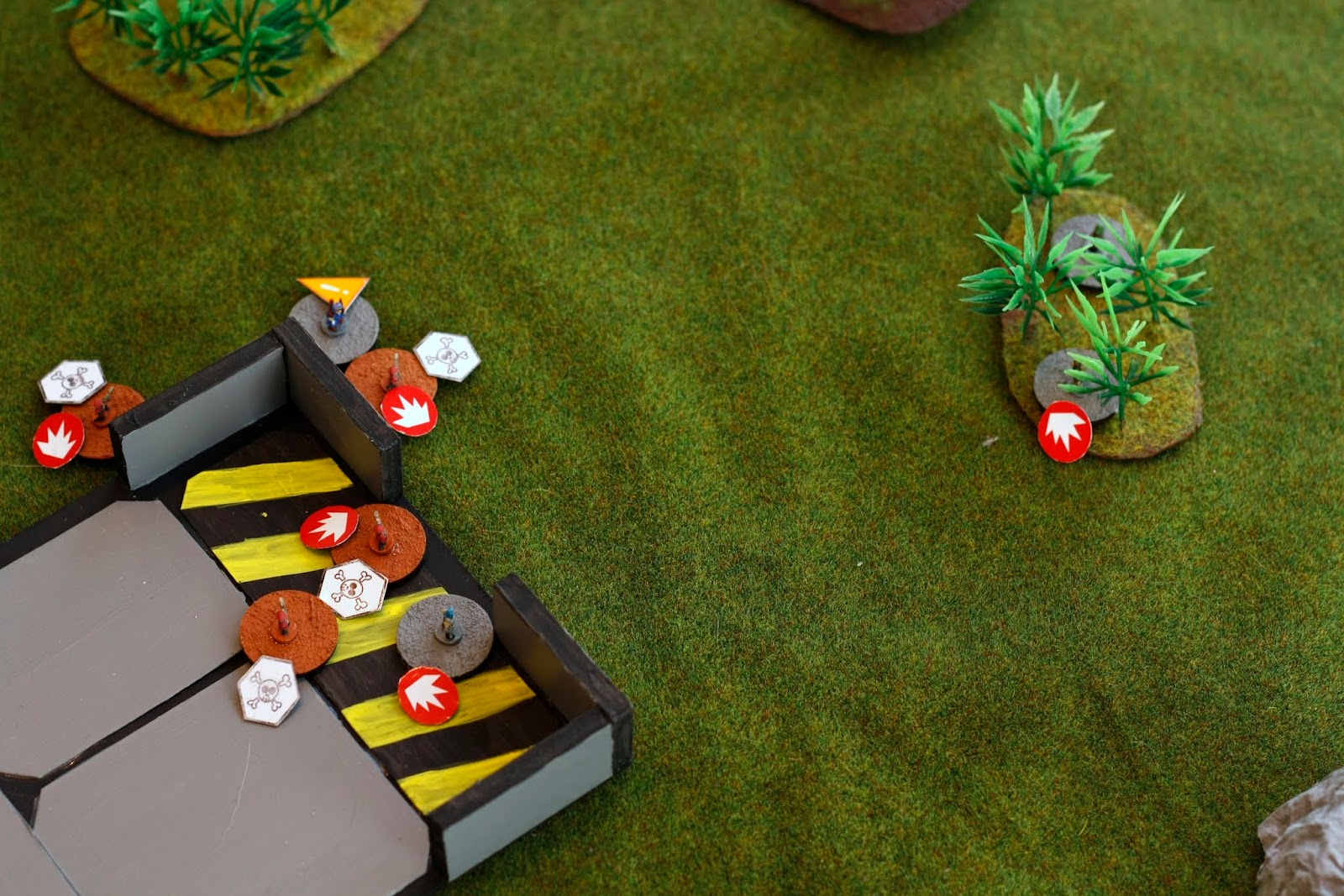 After some firing back and forth, Vic and Kai takes down all but the leader of the mercs. 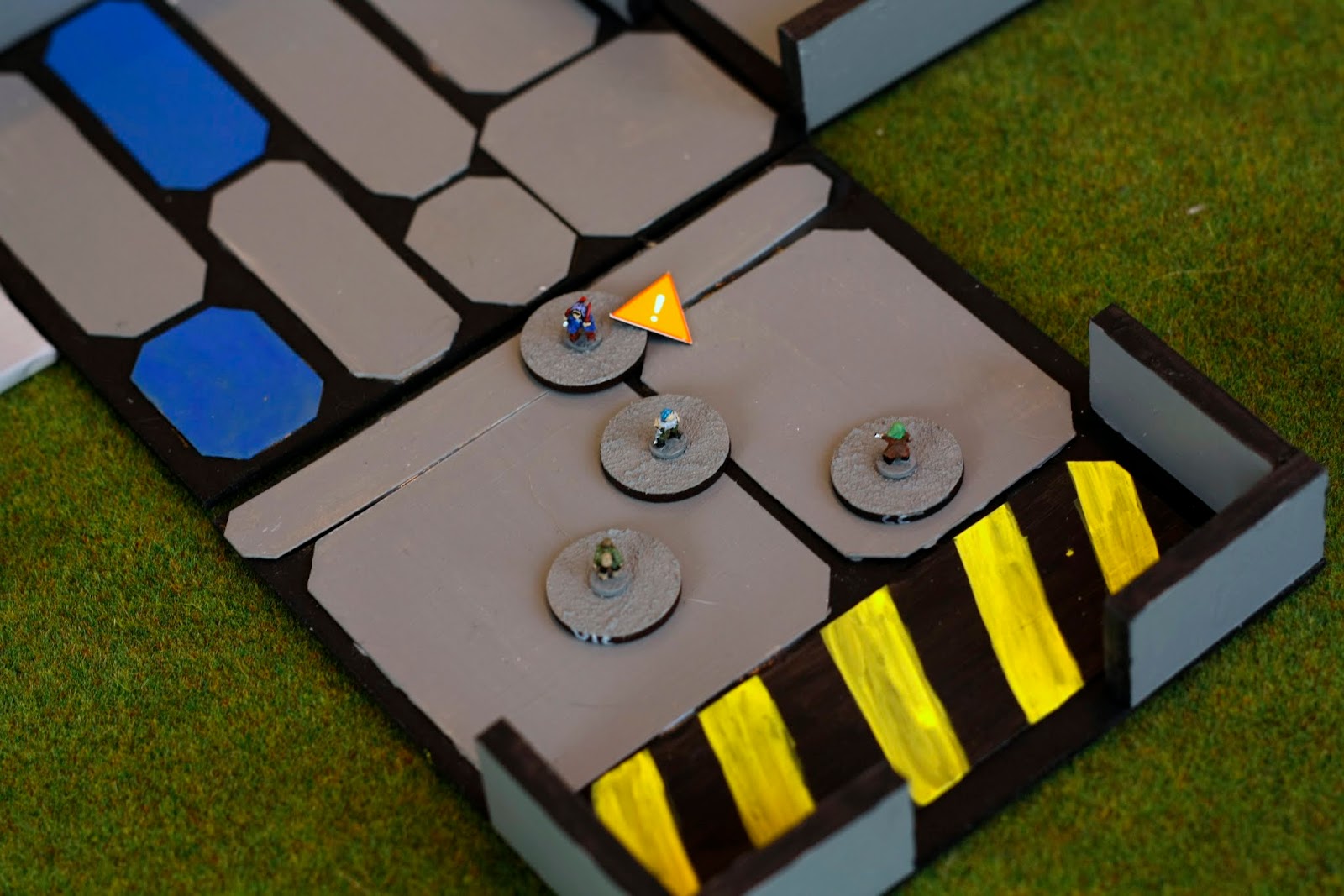 Alone, the merc leader, Bella, decides to surrender to spare her men. 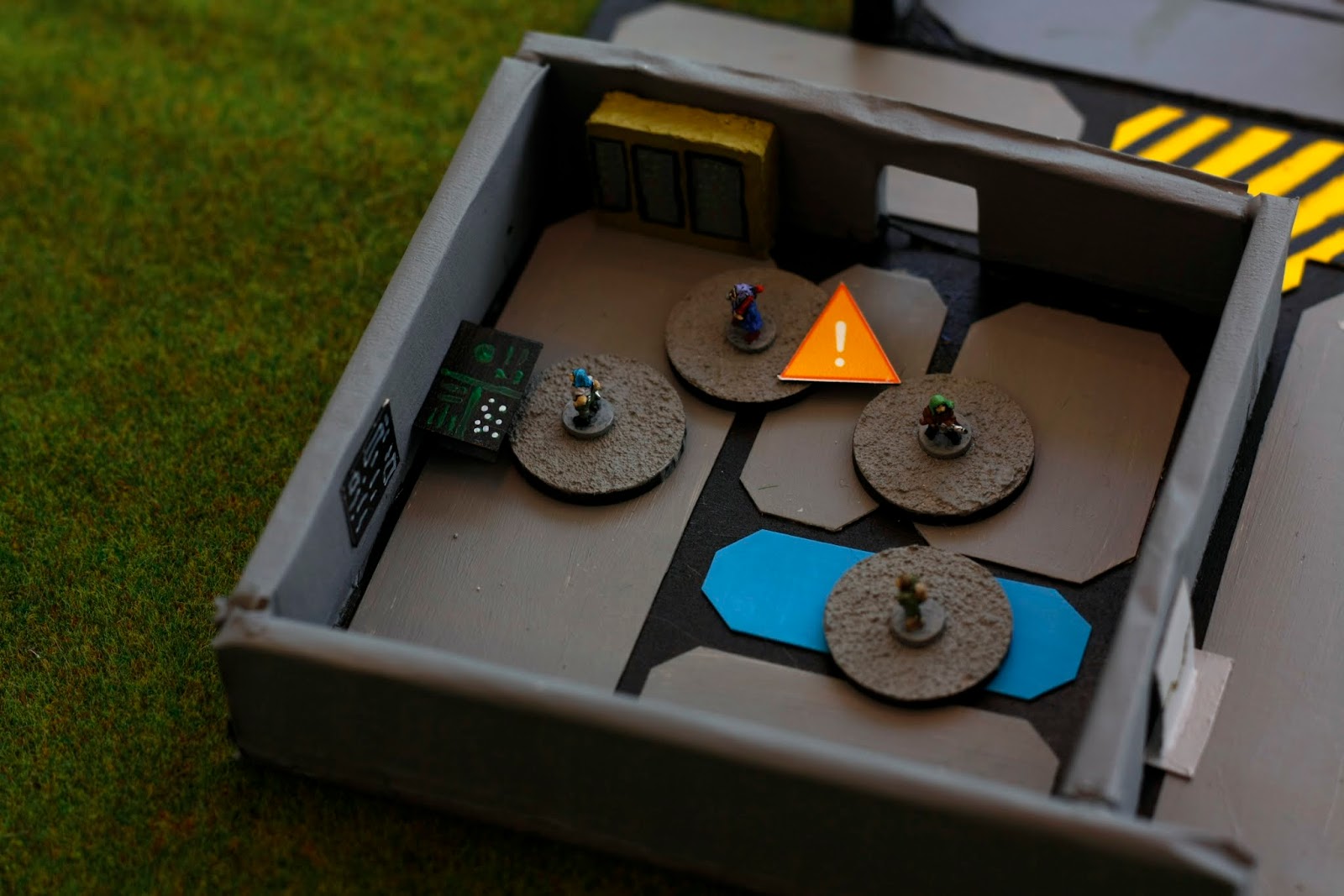 She leads them to the lab containing the data they are after, but something is left in the lab..

In the lab, a Swarm drone attacks! But as they get ready to counter-attack, a mysterious armored man comes to their rescue!

Contemplating the events of the day, Vic, CC and Kai decided on a course of action before they were to head along to the next planet: Quineg, the homeworld of CC.

For the full write-up, check out the blog: http://lasersandbroadswords.blogspot.se/2016/07/episode-3-mysteries-on-verdant-planet.html