Reply To: Which bit of the 18th century attracts you most, and why?

My oldest attraction in 18th C. warfare was the Indian armies, brought to life by a series of articles in some of the earliest issues of Miniature Wargames.  My first armies were Spencer Smith plastic figures painted up as Austrians and Reichsarmee after I had read Duffy’s ” The Army of Maria Theresa.” Managed to get to do Indians later once the Foundry Sikh Wars figurea appeared and provided perfect cavalry. Still probably  my favourite altough I have now further expanded into late 17th C. War of the Grand Alliance (it’s all tricorny) which is fun too. 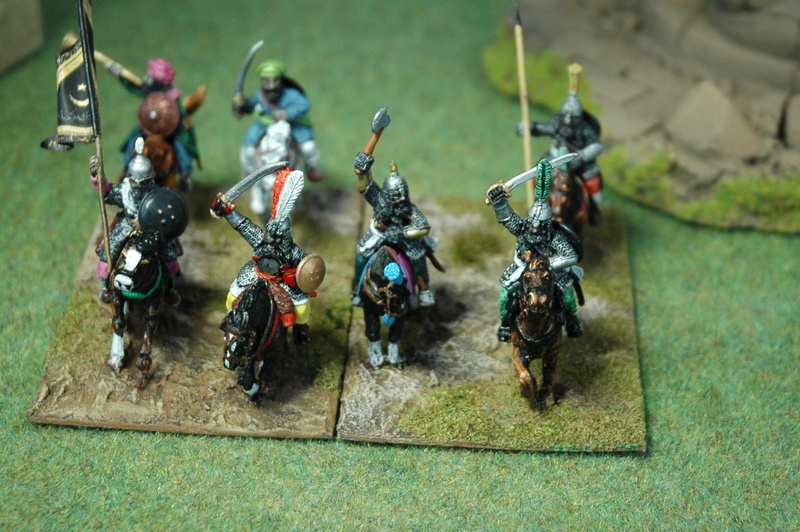