Debra 5 is a Dalek slave world near their frontier with the Cyberman Empire. It was conquered several decades ago. 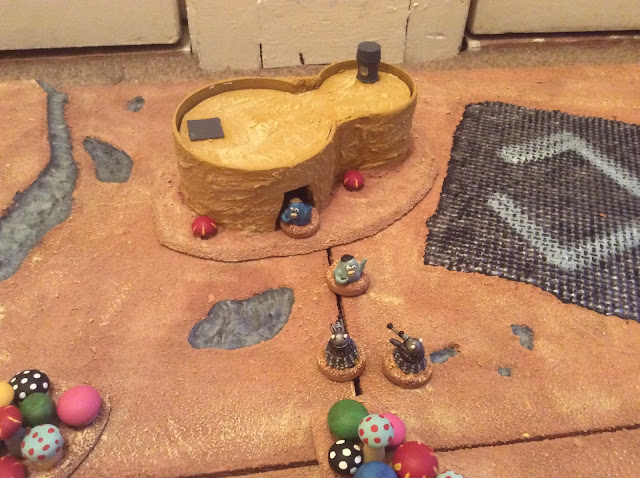 The native inhabitants, the Zzlugg, are in the shroom tapping business, draining fluids produced by the shrooms that provide food, fuel and raw materials for producing synthetics. 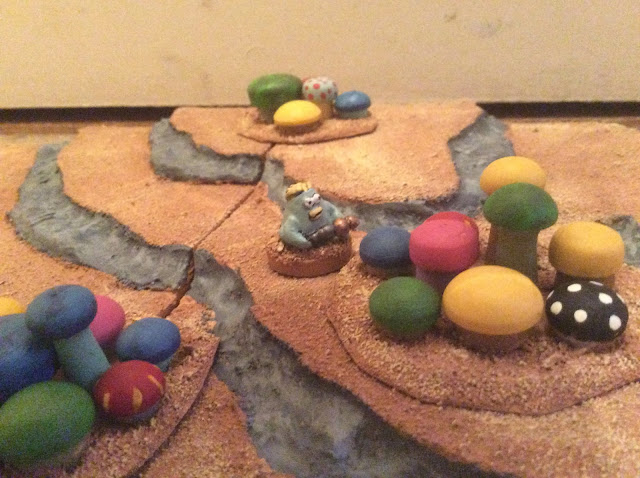 Some Zzlugg resist, and are aided by the Klang Covert Deniable Operations Group, the C Dogs. 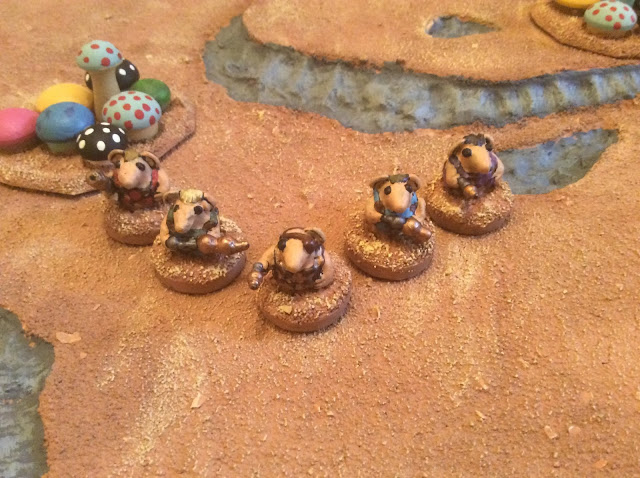 Cybermen and Daleks clash on the frontier and Debra 5 has seen more than it’s fair share of these battles. 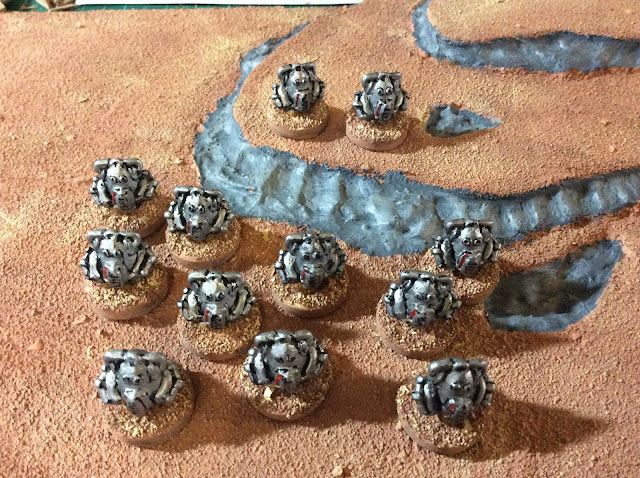 The Daleks have increased their occupying force, and now seek to destroy all resistance on the planet. 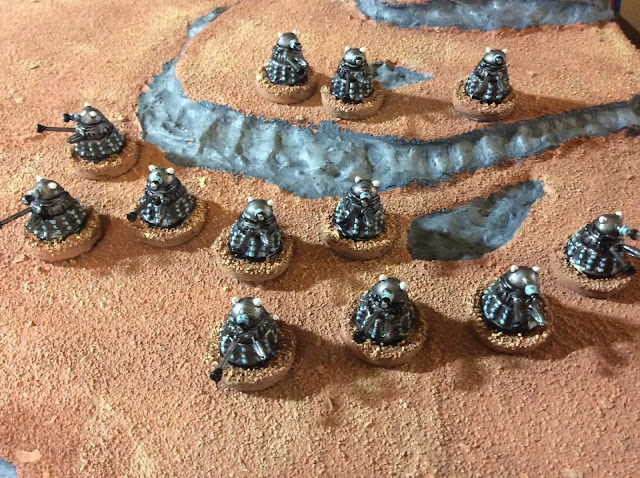