Reply To: 15mm Modern Vehicles, Including More From Bashytubits

Thanks Rod and John, and snap out of it Rod!

Geoff – Alright man, this is getting a bit silly.  Perhaps it’s just me, but I find it distasteful when one manufacturer is going on forums to knock another.  And I would have let it go, but now you’ve done it on two different forums.  I’m a big fan of these 3D print models, as I’m a big fan of a lot of different manufacturers.

If you’re shuddering perhaps you should just look away.  If you want to cast stones, the level of detail on the 3D models is better than this: 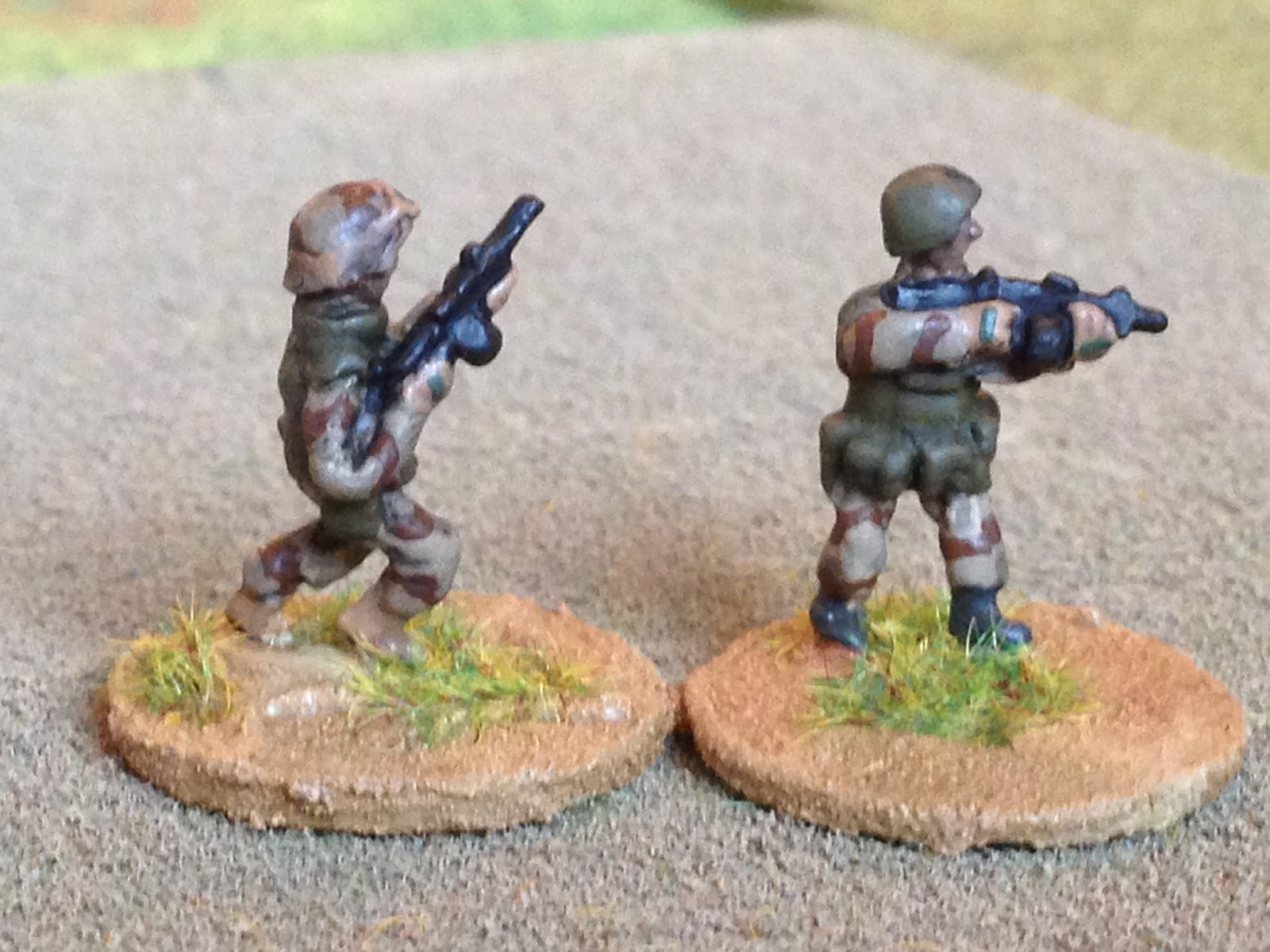 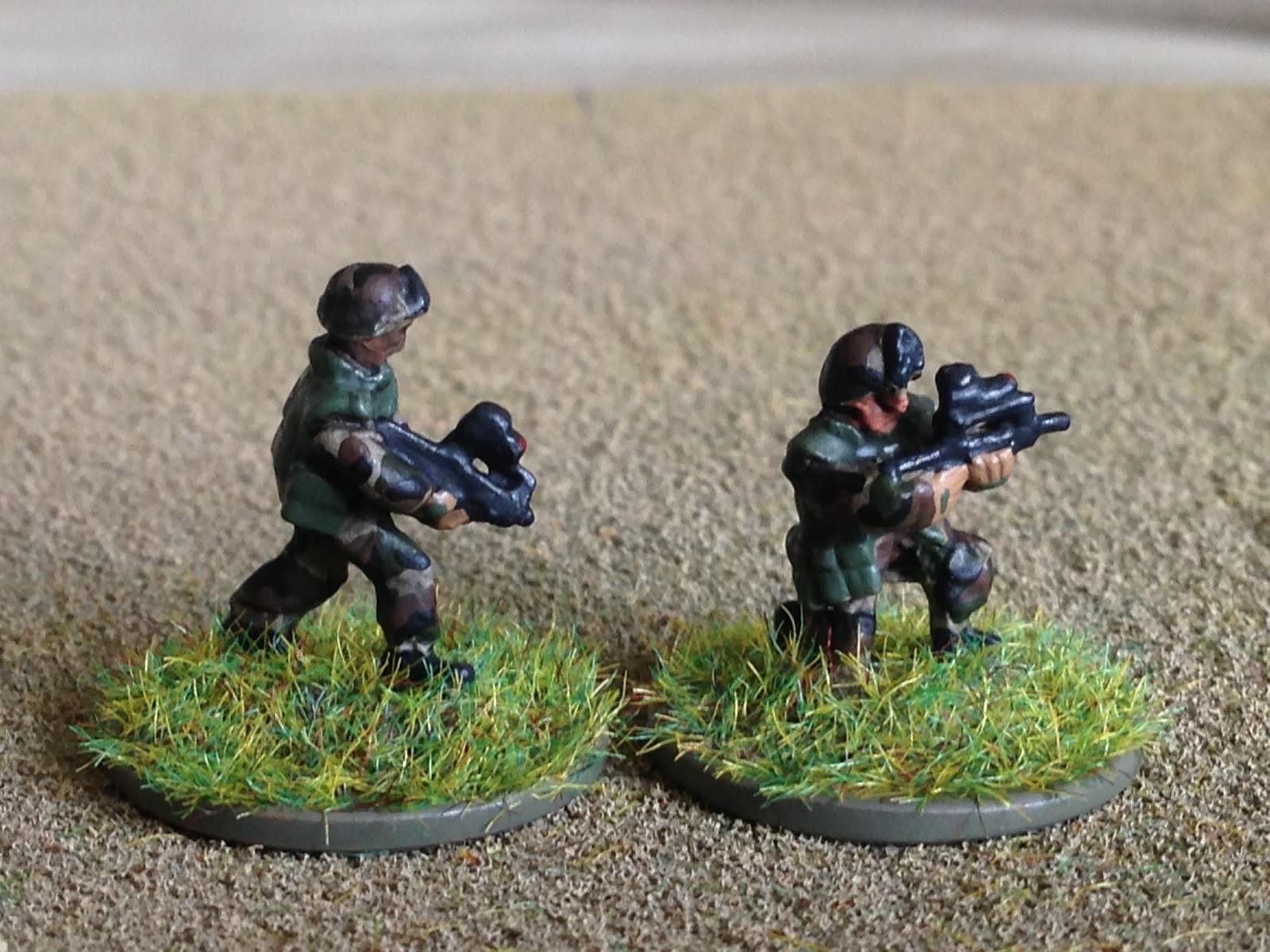 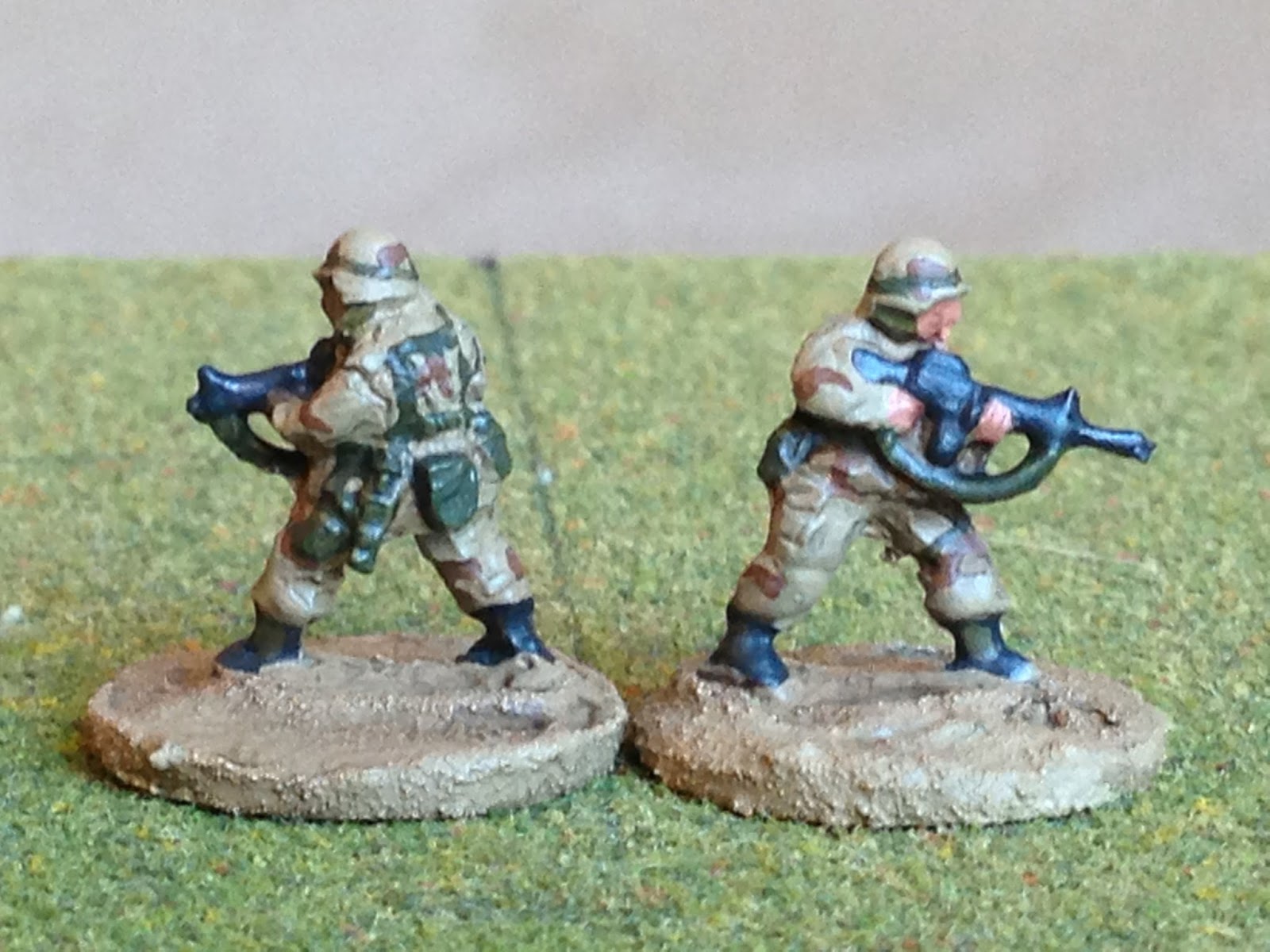 And at least the 3D models come complete: 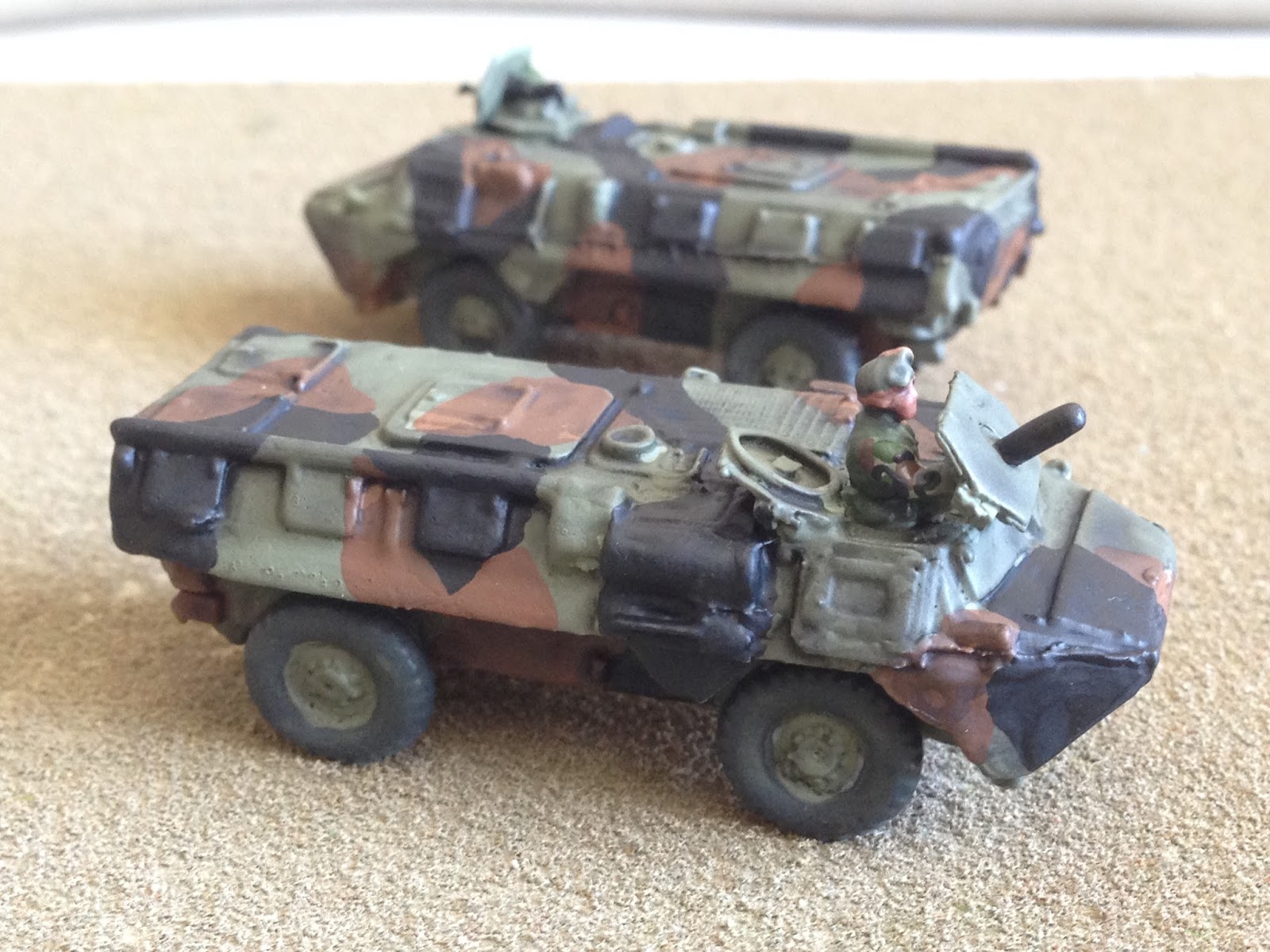 I ordered two VABs.  One came complete, the other came with a shield but no machine gun (which is why there is a Peter Pig gunner on top), and did not include the boxes (one on each side) that go between the wheels on each side of the truck.  As I didn’t have boxes for both trucks, I left them off.  To recap, I’ve only bought two vehicles from you, and one was messed up.  This is on top of making numerous requests over a seven-month period to place an order for the ‘old’ Modern US troops, which you said you could do, but never did.

It’s one thing to say “hey, there’s some lines on the vehicle, here’s how you might go about fixing them.”  It’s quite another to simply denigrate them and compare them to your own.  I’m not a fan of airing dirty laundry on the forums, taking shots at manufacturers; hopefully now you see why.  Ultimately you’re telling someone their baby is ugly, and it’s just not needed.