Thanks peeps, glad you’re all liking it. I’m well under way with part 2, so thought I’ll whack up the first bit. I’ve almost done the infirmary scene. So should have that up in a day or so.

Maine sighs and wishes he never volunteered for this assignment. Let alone being sewage engineer. Although this Northern region of Proxima B is coming out of winter. The cold is still playing havoc with the pipes. Yet another joint has ruptured. He sighs again and moves to the slurry pit. That has ruptured too and slurry is leaking out. Only one way to fix it is to get in there. Not a task Maine is relishing, especially since the base is so short staffed. 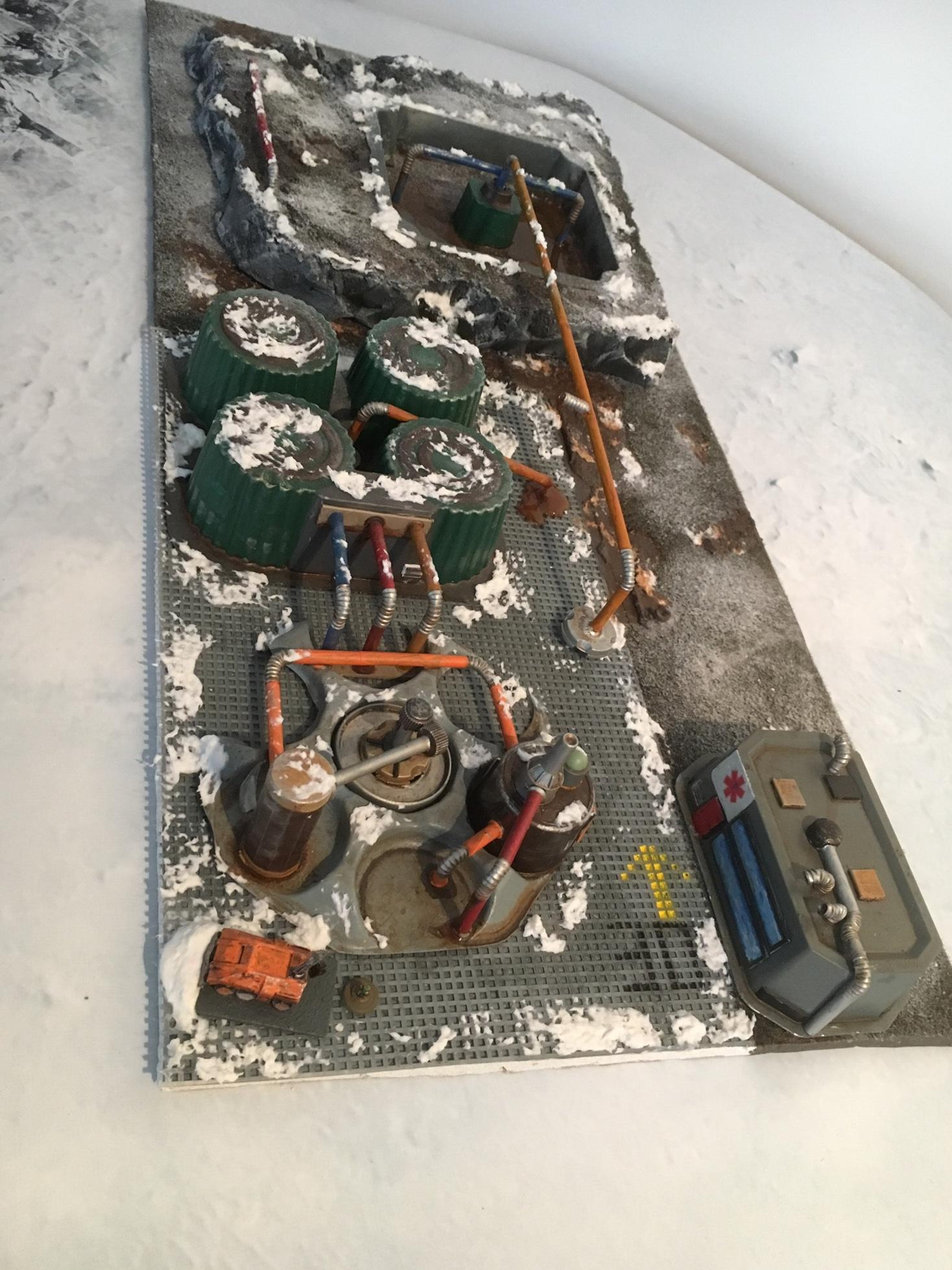 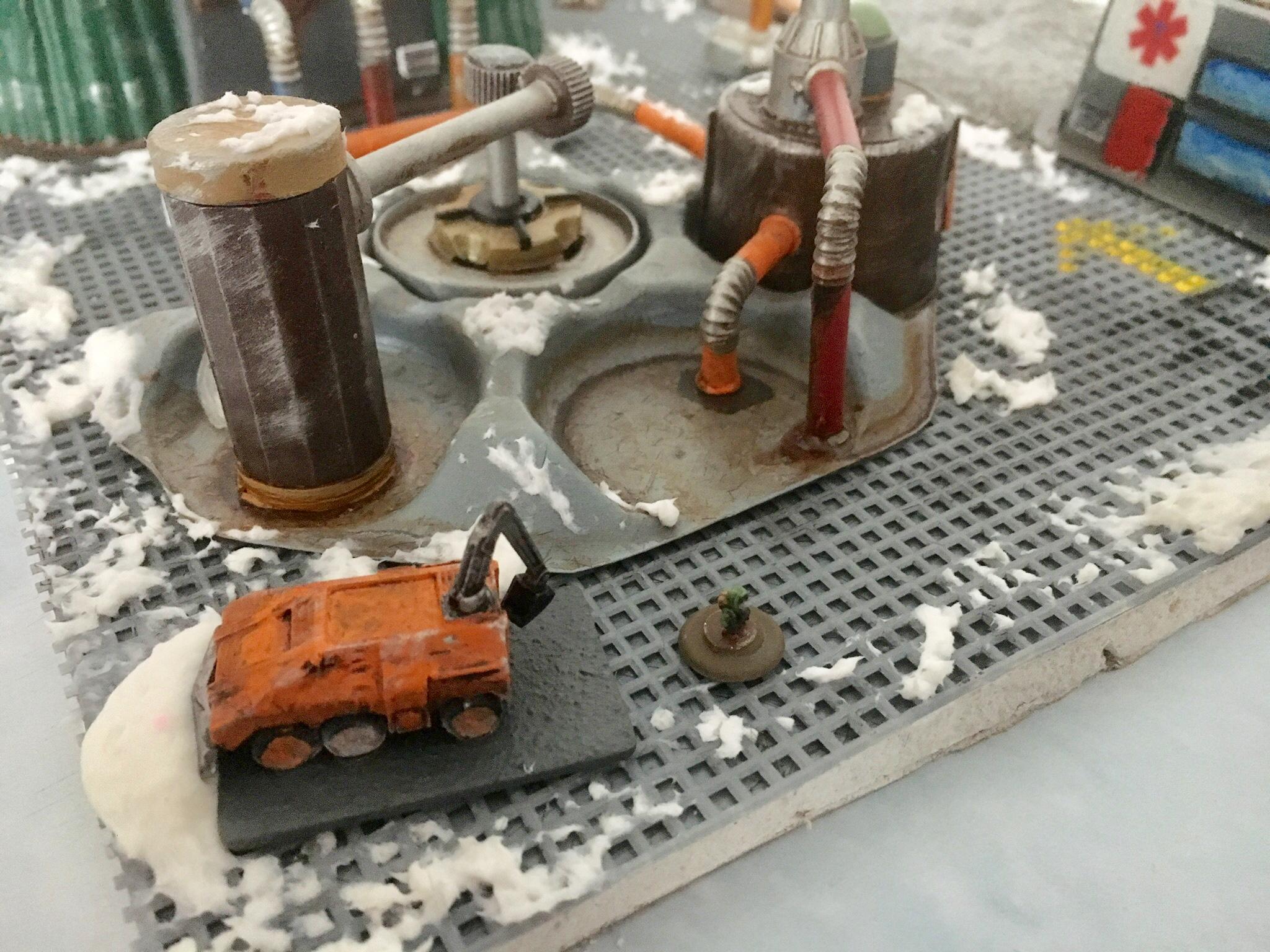 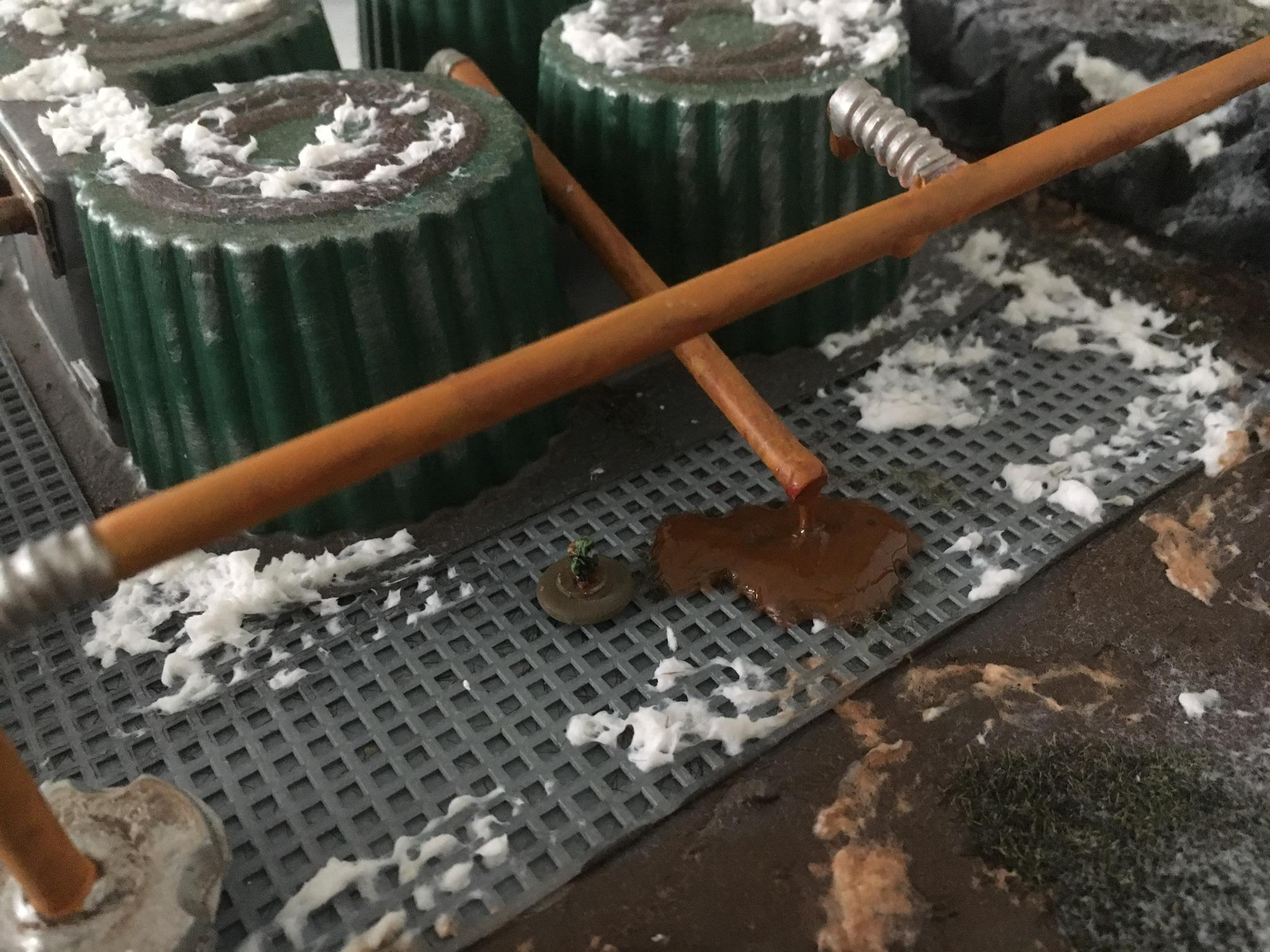 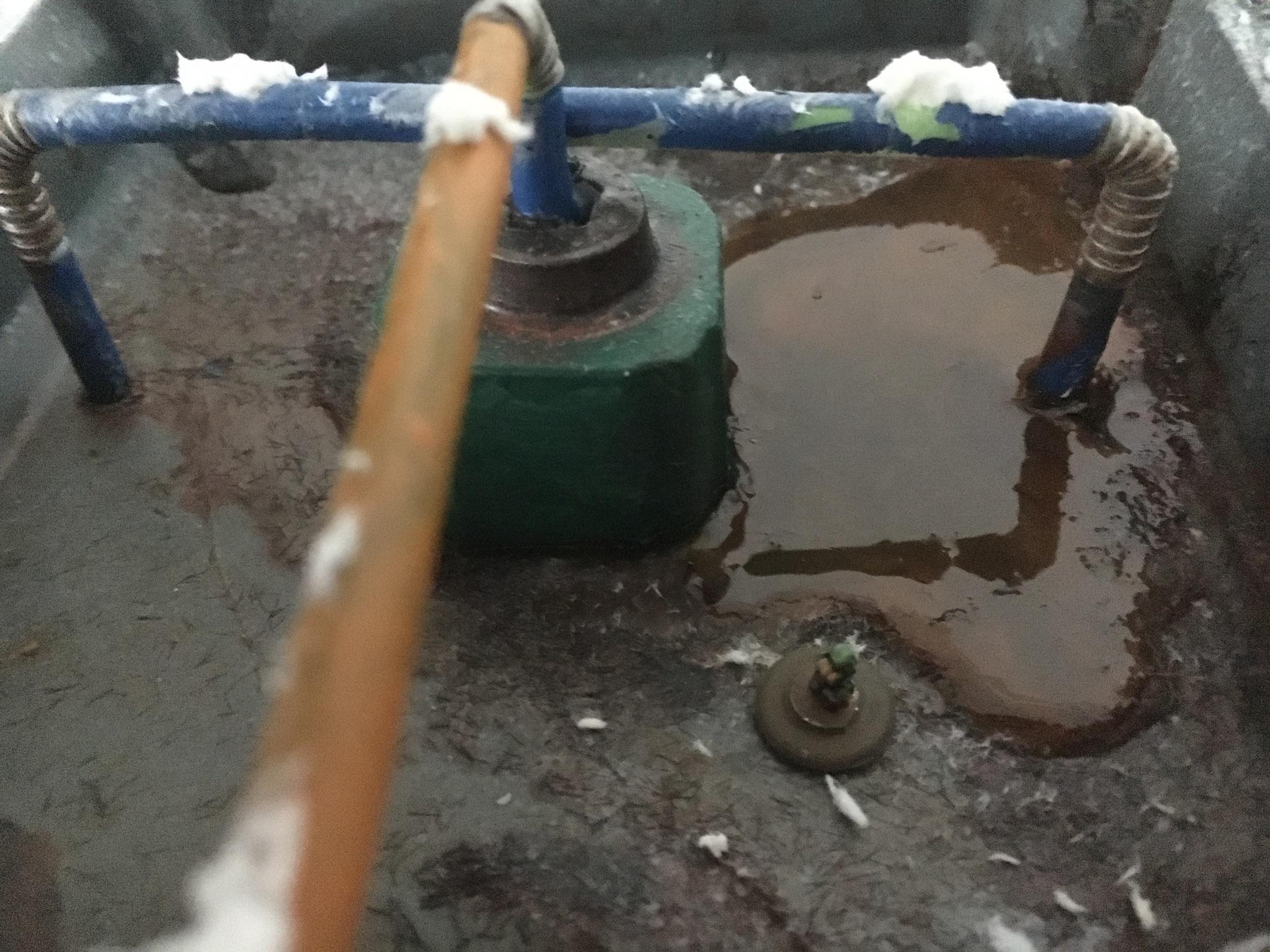 He looks up and hears two vehicles approaching. He sees Clyde and Obidiah, appear over head. Along with some other RDF which he hasn’t see before.
“Oi Paddy! Up to your waist in the smelly stuff again?” Laughs Obidiah
“Yeah laugh it up Obidiah, I’ve got two ruptured pipes and no help. Tried getting on to control for some men and equipment. But can’t raise anyone. Where’s Shields or Fouquet. C&C is supposed to be manned 24/7”. Maine replies.
After Maine finishes complaining, Colin starts briefing Him on the issues they are having.
“We still can’t get Shields on the radio. Last time we spoke to Fouquet, now we can’t get him either. We are on our way to C&C now”. Says Colin
“Yeah, I’ve been trying report the issue with these pipes. Can’t get anyone in the C&C, I need some help here” replies Maine. 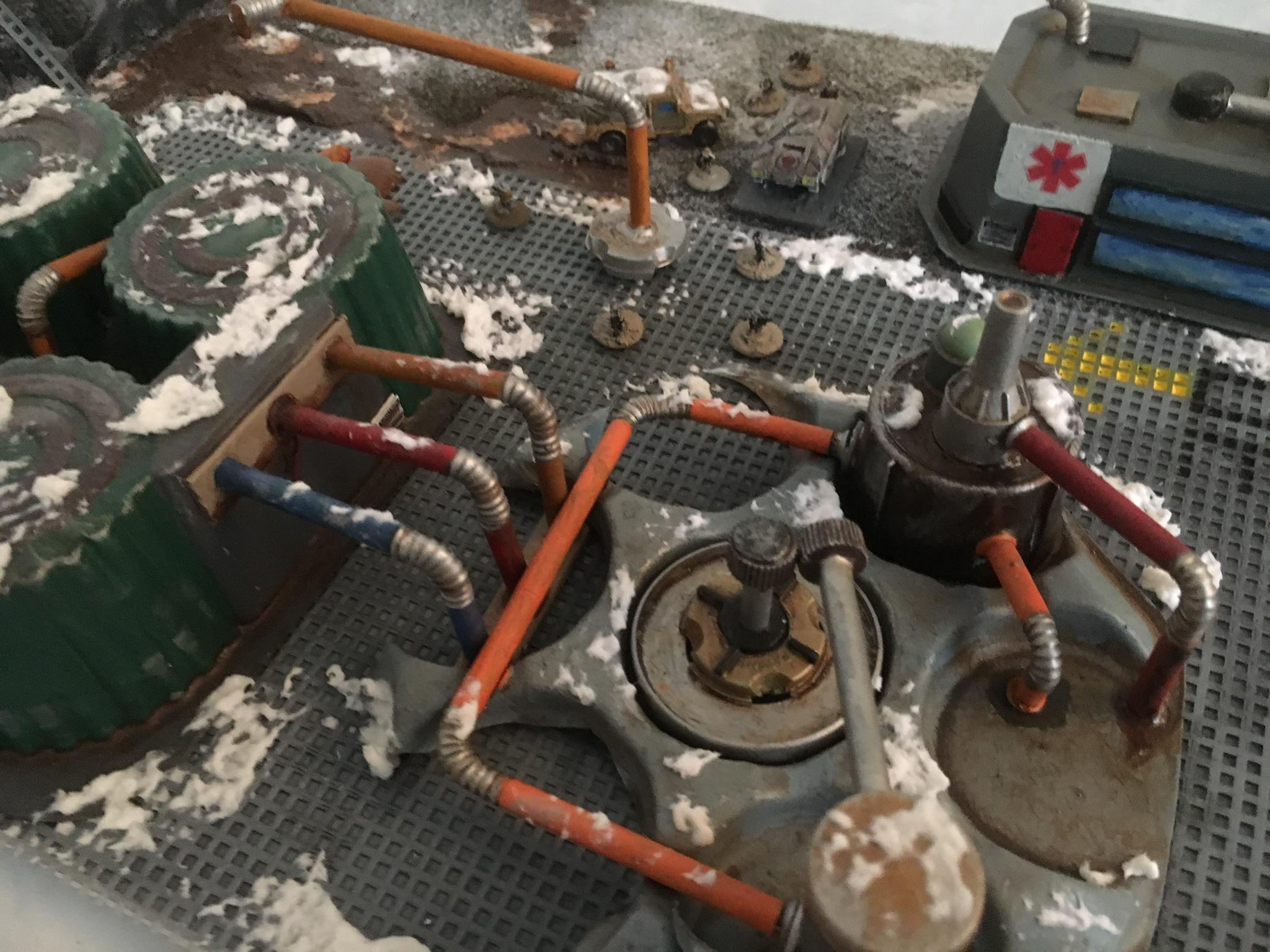 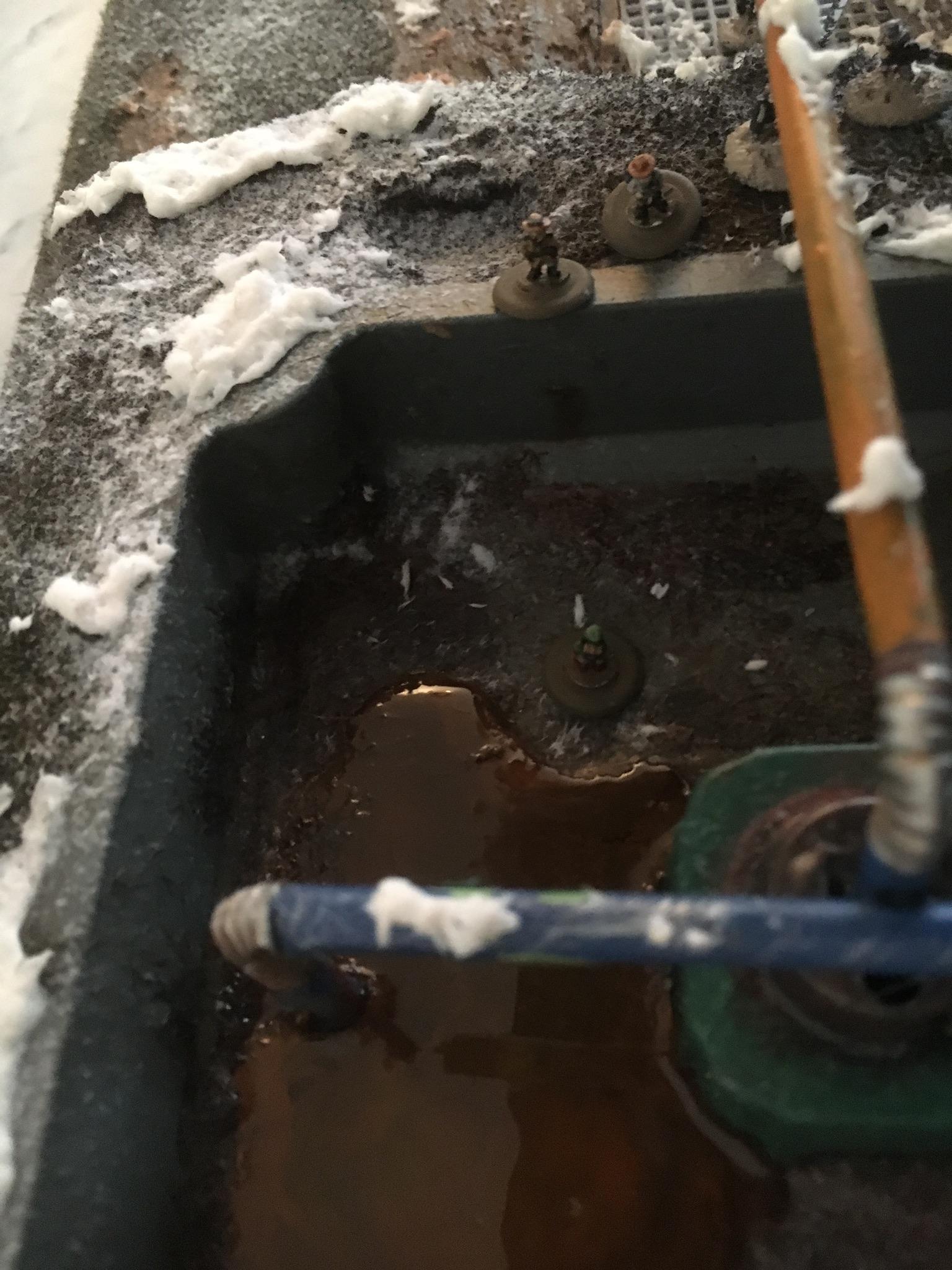 Meanwhile Trooper Ritter wonders away from the group. The conversation with Maine is of limited interest for him. He moves over to the infirmary and meets Trooper Song coming out.
“They got a pretty state of the art place here. But no medical staff” Says Song, slinging his flame unit over his shoulder.
“Could be automated” replies Ritter
Both men make their way further away from the Effluent plant.
“Look at this” Says Ritter, looking down at the snow.
“Some sort of tracks……but these are more man made” Says Song.
“Agreed, I’m not fully up on the wildlife around here. But this isn’t natural”
Both men look at each other. Working out the possibility. They both come quickly to the same conclusion. 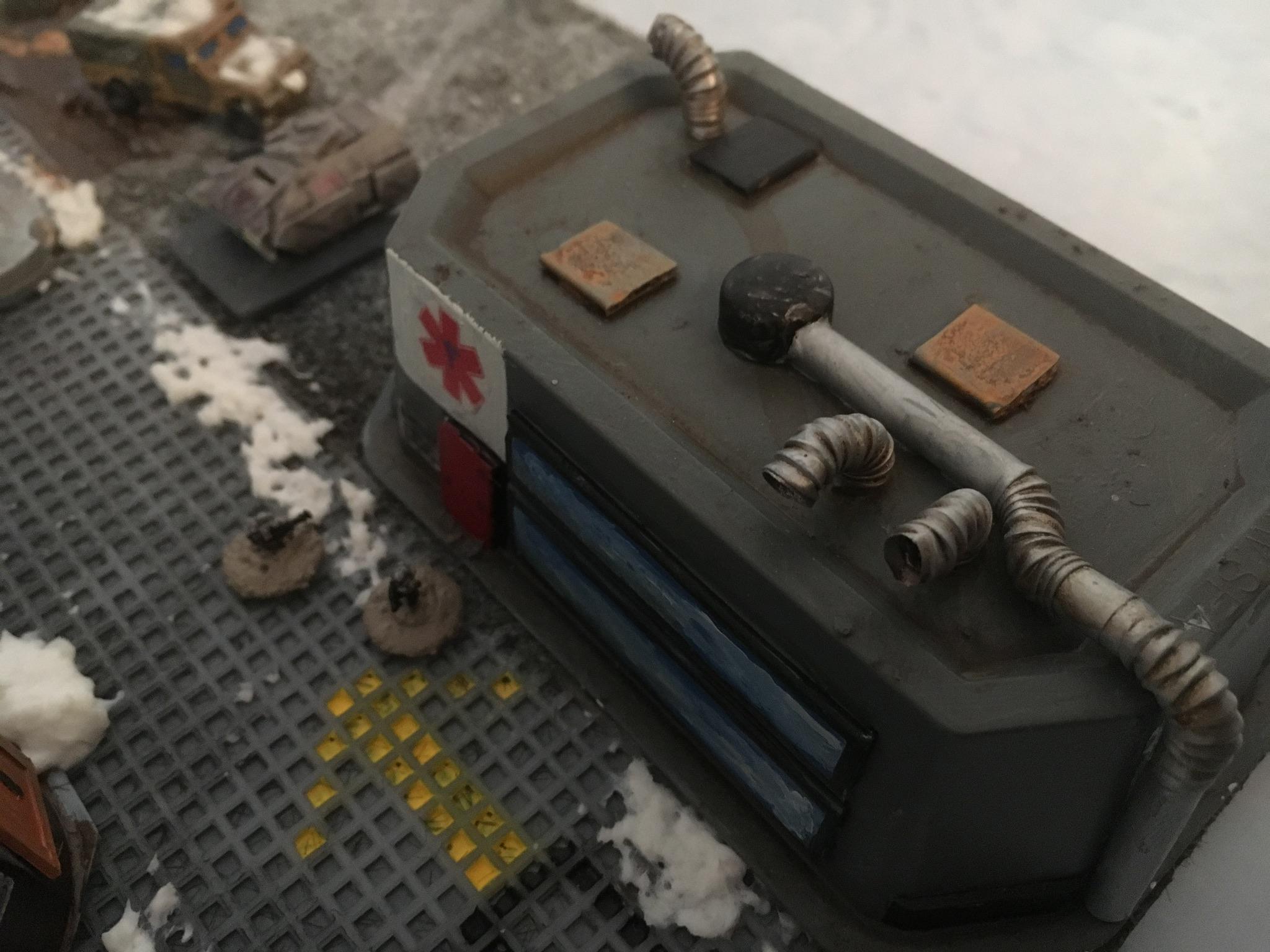 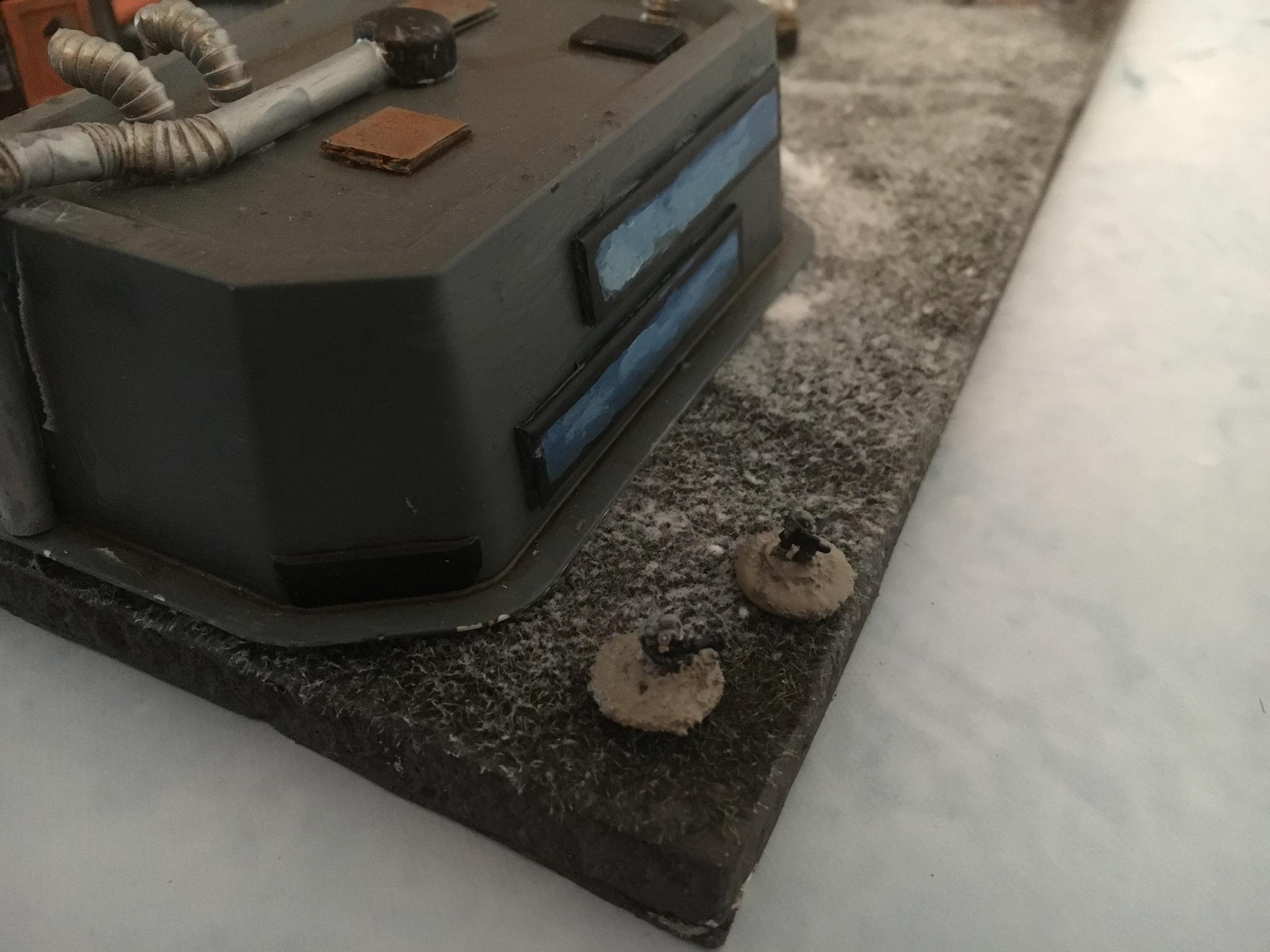 A Combat Walker! And the RDF don’t use Walkers! This can only mean one thing. Then before they have chance to report it, Ritter catches sight of something. They watch it until it starts to come into view. Then their conclusion proves correct! Except this is a machine they’ve never seen before! 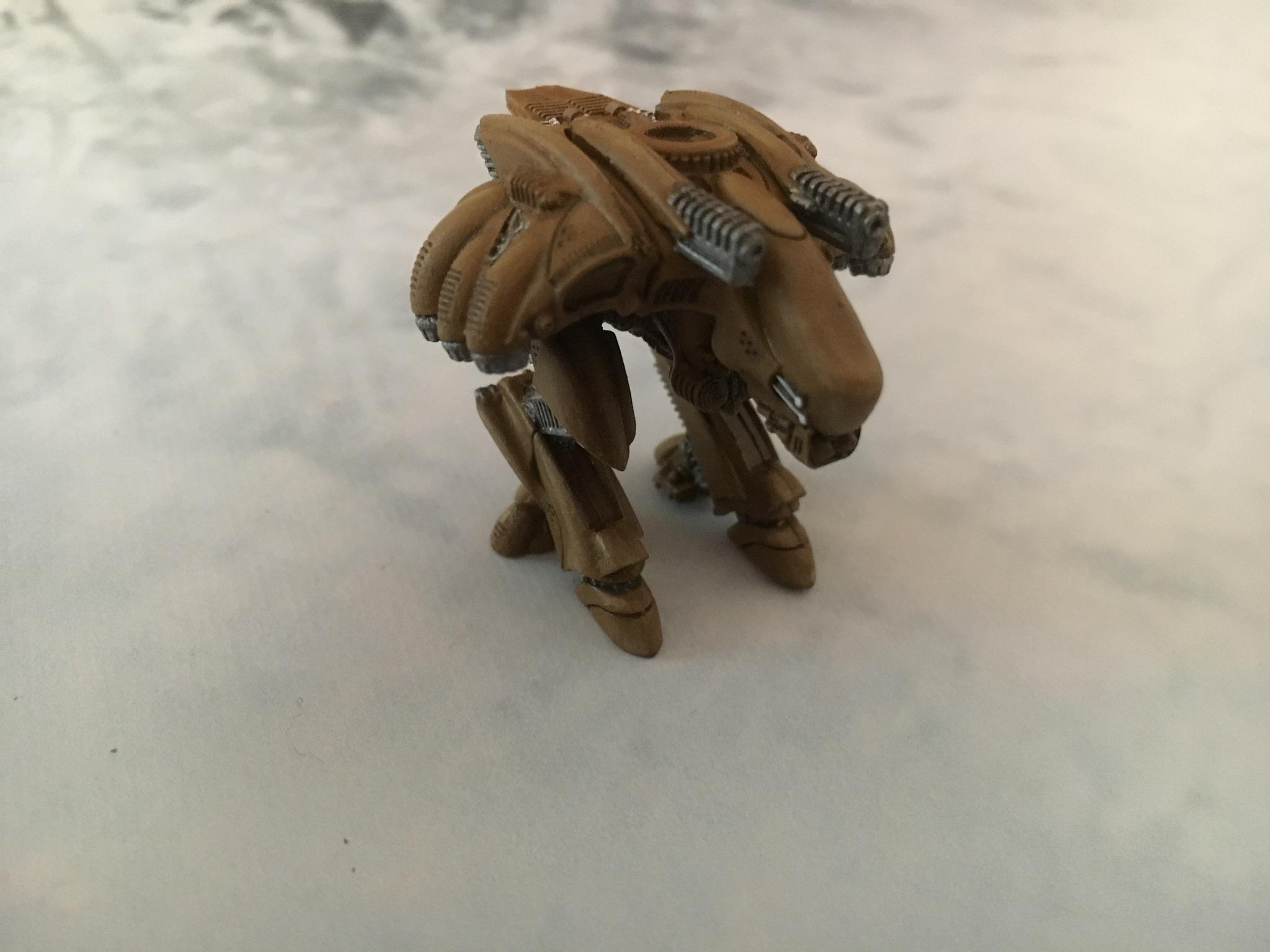