Just a reminder that the re-arranged Hammerhead show is taking place in about four weeks.

I was talking to Paul from Kallistra (who does most of the organising for the show) and he told me that most of the games and traders have confirmed that they will be attending.

If you’re going to be there, pop over and say hello to me at the Battle of Prokhorovka game I’m running with my friend and son. 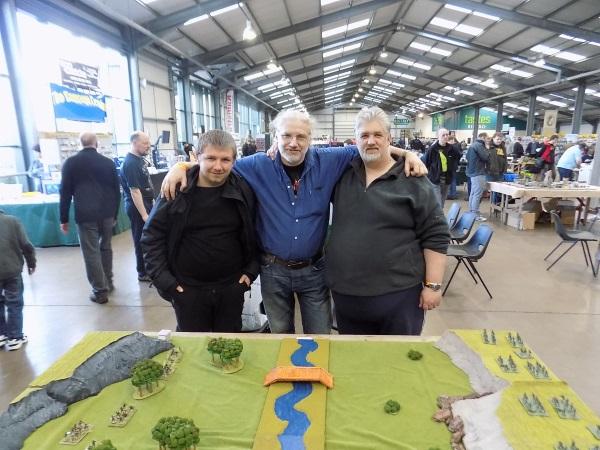 here we are two years ago when we did a Korean War game using the One Hour Wargames rules.