Reply To: [Argad Sengoku] Bad karma for the heirs

How much of these scenarios is historically based?

The overall context is quite historical. The family names and individual stories are not; the GM says he took his inspiration from books, historical novels, etc.

There was a sequel last Saturday, for only a few players whose characters had survived the previous game — I did not take part because my former player character had been killed in the previous game and he was the last of his family (I’ll probably be given a very new character, probably some ronin, in next games).

Last Saturday game AAR is online; still in French (and the leader of the enemies of my previous character met what he deserved!) 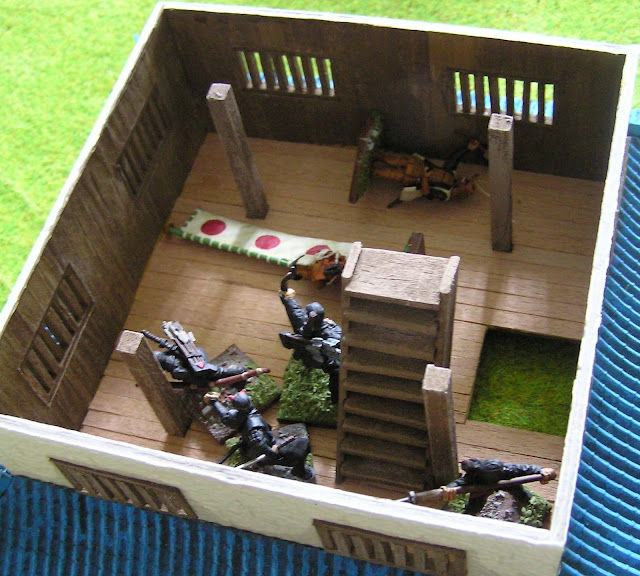